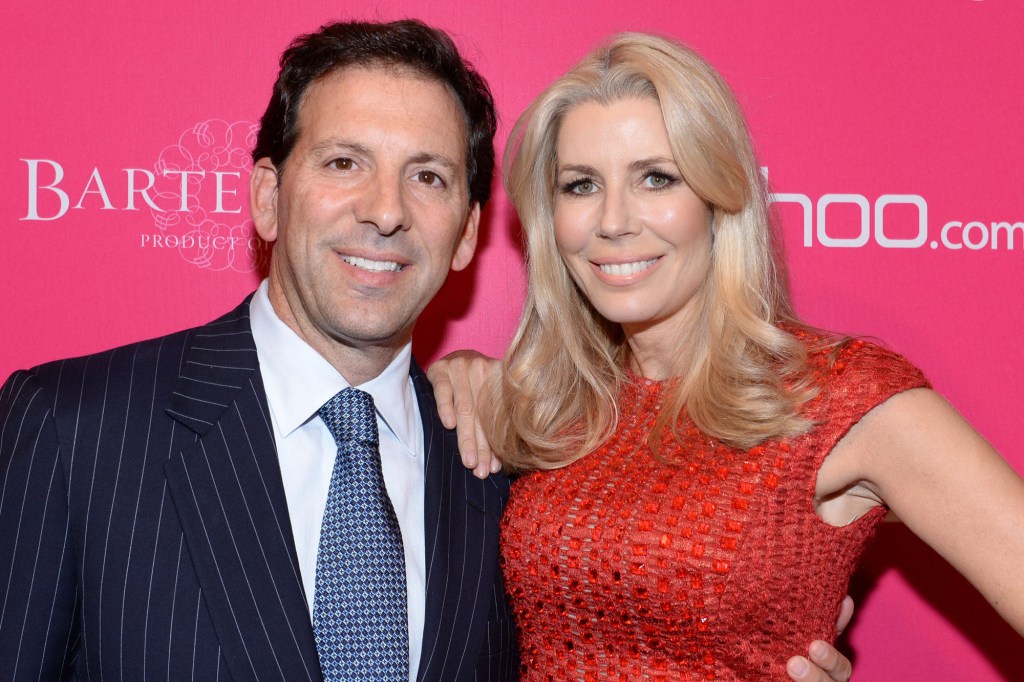 The husband of an ex-“Real Housewife” used her fame to bamboozle a marijuana grower into an investment deal — and sent the enterprise up in smoke when his private-equity fund didn’t cough up the money, according to court papers.

The fund — Gateway Privileged Fund LLC — is controlled by Reid Drescher, husband of RHONY Aviva and cousin of Fran Drescher, star of “The Nanny.”

Reid Drescher claimed to have access to gobs of cash to invest in Los Angeles-based marijuana grower P&S Ventures LLC, according to P&S’s suit, filed Monday in Manhattan Supreme Court.

“Drescher bragged that he was a cousin of Fran Drescher, who played The Nanny in the television series of that name, and that his wife, Aviva Drescher, was on Bravo’s Real Housewives of New York, claiming to have many celebrity contacts as a result,” the suit said. 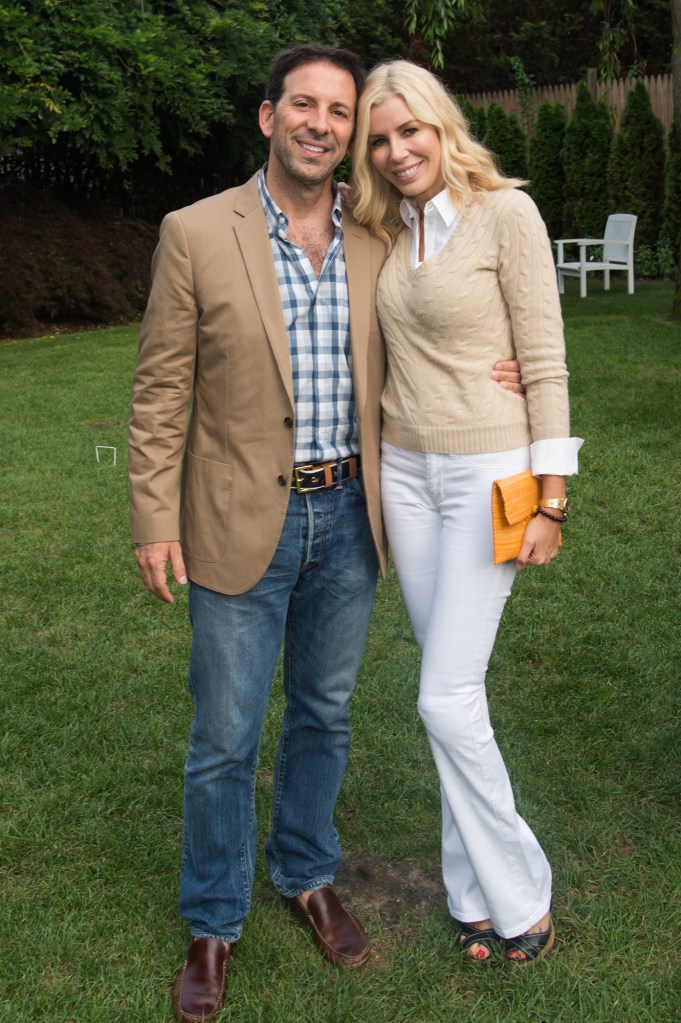 Aviva Drescher hasn’t been on the show since 2014.Getty Images for Hamptons Magazine

Aviva Drescher — famous for throwing her prosthetic leg at another housewife onscreen — was cut from the hit show in 2014.

Believing his “numerous materially false representations,” P&S agreed to accept a $5.4 million investment from Drescher’s fund in exchange for stock.

But Reid Drescher was soon “forced” to admit that his fund didn’t have the promised money, the suit said. 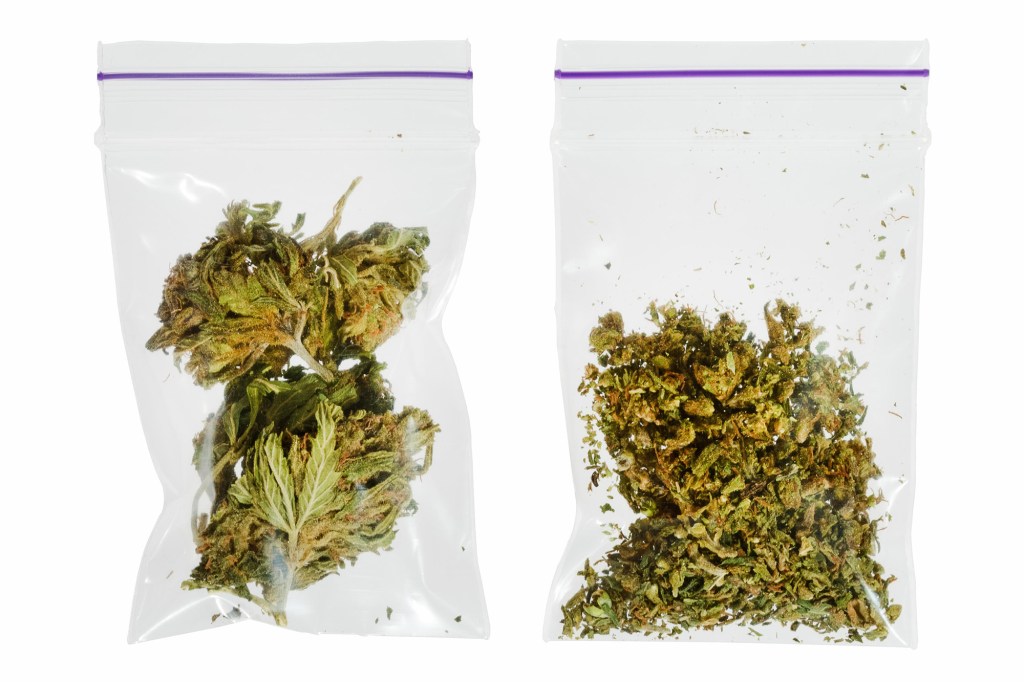 Reid Drescher was soon “forced” to admit that his fund didn’t have the promised money.Alamy Stock Photo

The fund had raised just $1 million of a planned $120 million as of 2019, according to its most recent securities filing.

Gateway ultimately only kicked $1.35 million into P&S. The shortfall was “highly destructive” to P&S, the suit said and drove it into a “costly and damaging receivership,” the suit said.

P&S is seeking compensatory and punitive damages, and asking for its contract with Gateway to be canceled. An attorney for P&S, Matthew Press, declined to comment.

“The entity that is being sued will be filing some very serious counterclaims,” Richard Roth, attorney for Drescher and Gateway, said in an interview. “We’re going to file a massive counterclaim here. We’re going to hold the plaintiffs responsible for their contractual obligations.”