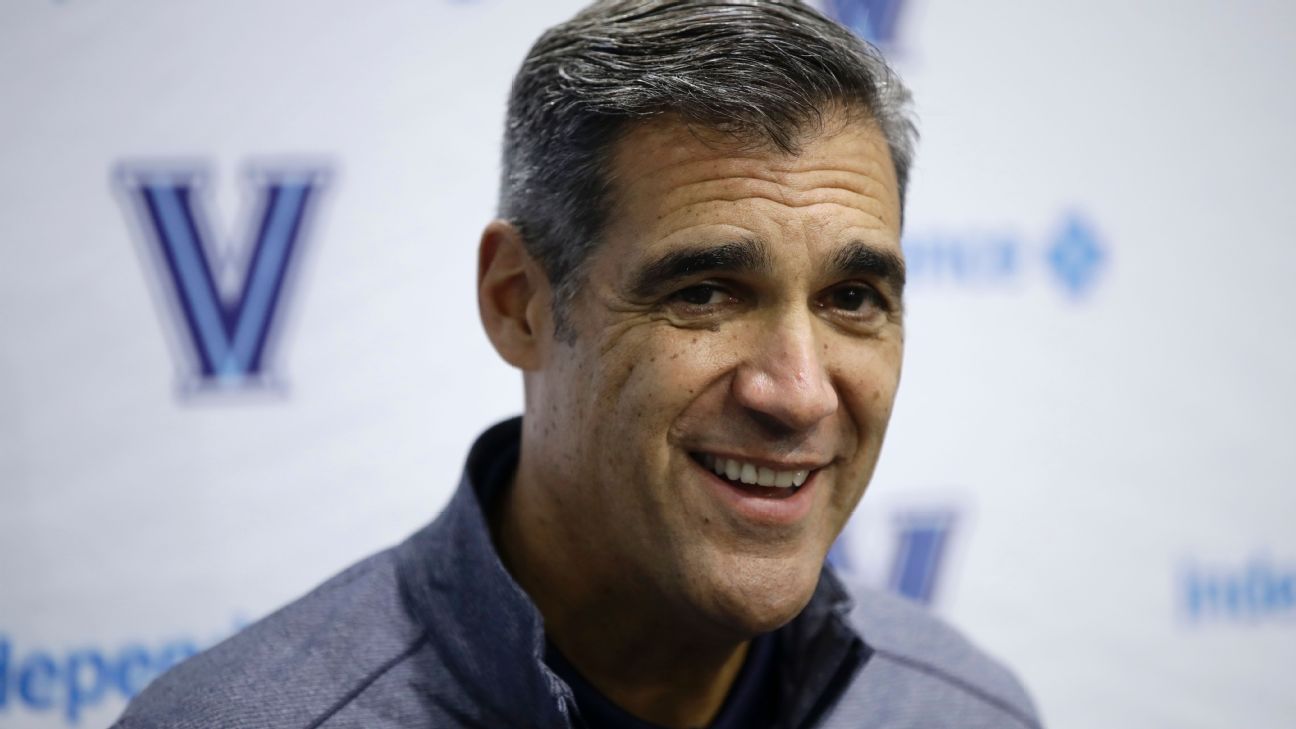 Less than a week after retiring as head coach at Villanova, Jay Wright is leaving the door open to someday coaching in the NBA.

Appearing Tuesday on ESPN’s Keyshawn, JWill & Max, Wright said he’s not looking to coach right now, but added “I’d be lying” if he said he hadn’t thought about coaching in the NBA.

“Not right now. That was something I always thought about,” Wright said of his NBA ambitions. “My experience with the Olympics kind of scratched that itch. … I kind of feel like I did it a little bit. And I loved coaching those guys.”

“Right now I definitely need a break,” Wright said Tuesday. “Right now I’m looking forward to this [special assistant] position at Villanova. But honestly, down the road, I’d be lying — I don’t know what I’m going to feel like.”

Wright announced last Wednesday that he was retiring after 21 seasons as men’s basketball coach at Villanova, a shocking move that came just weeks after he led the Wildcats to the Final Four.

Wright said he didn’t have the same passion to continue as Villanova’s head coach, a point he reiterated Tuesday.

“I know I made the right decision, because I don’t think going into next year I’d be able to do the things I need to do to keep this program at a high level,” Wright said. “But I’m going to take this year and really throw myself into this position at Villanova, and then see what’s out there. I just didn’t want to be the coach at Villanova and not be 100 percent in.”

Wright, 60, is taking a new role as special assistant to the university president. He had been the Wildcats’ coach since 2001. He won two national championships, in 2016 and 2018, and made four Final Four appearances. He was named Naismith Coach of the Year in 2006 and 2016 and was inducted into the Basketball Hall of Fame in 2021.

Fordham’s Kyle Neptune, who spent 10 years under Wright as a video coordinator and an assistant coach, will take over as Villanova coach.

Information from ESPN’s Jeff Borzello was used in this report.