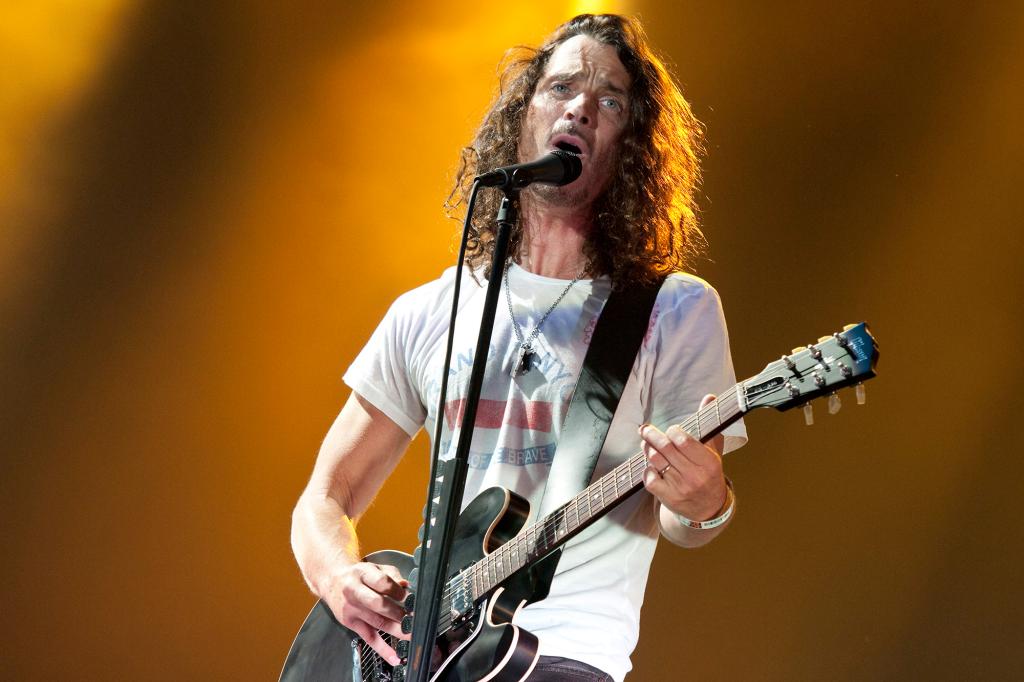 During the encore of the Soundgarden show at Detroit’s Fox Theatre on May 17, 2017, Chris Cornell — in all of his grunge-god glory — seemed ready to rock on to the next stop on the tour.

But it would prove to be sadly prophetic when, during the band’s final number “Slaves & Bulldozers,” they wove in a bit of Led Zeppelin’s “In My Time of Dying.” In a macabre twist, Cornell was pronounced dead just a few hours after the concert at 1:30 a.m. on May 18. His death, at 52, was ruled a suicide by hanging.

Five years after the “Black Hole Sun” singer’s death, fans are still trying to understand why Cornell suddenly fell into the darkest of places. Although he had battled mental health issues such as depression and anxiety, as well as substance-abuse problems, the man with one of rock’s greatest voices — possessing a four-octave range — seemed to have escaped being another one of grunge’s tragic losses. 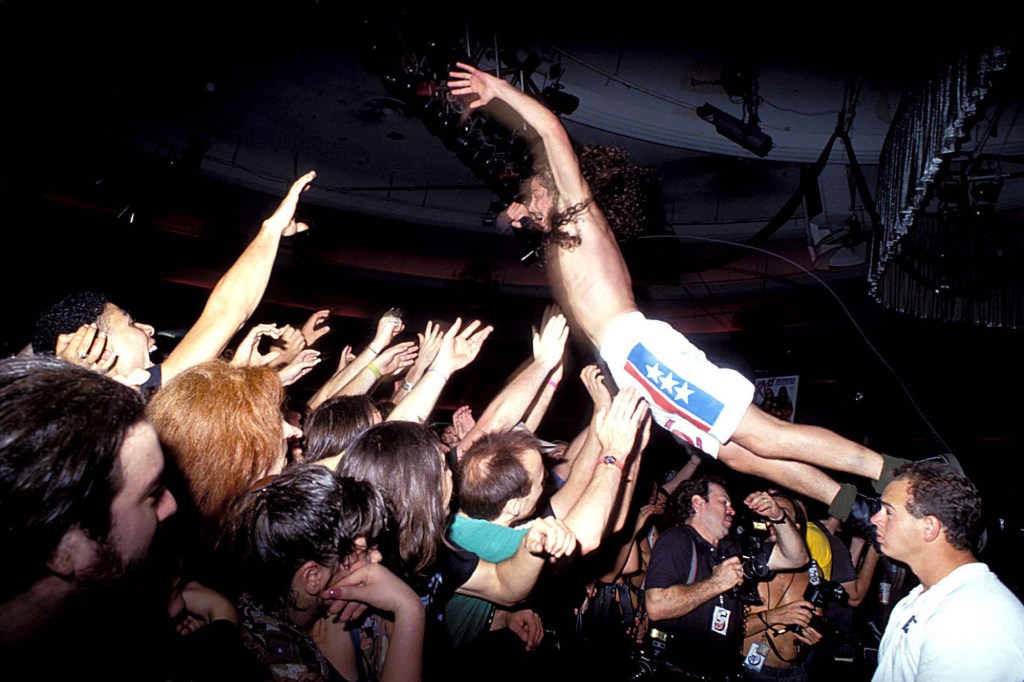 “His death was a complete shock,” Mark Yarm, author of “Everybody Loves Our Town: An Oral History of Grunge,” told The Post. “Of those four main grunge bands, we’ve lost [Nirvana’s] Kurt Cobain, we’ve lost [Alice in Chains’] Layne Staley, and we’ve lost Chris Cornell. Eddie Vedder of Pearl Jam is the only one who survives.”

“You felt that Chris had made it through to the other side — he was happily married, he had a family and everything,” said Chris Celona, who co-hosts the “Grunge Bible” podcast with Ethan Shalaway. “Because he had persisted and had success into his 40s and 50s, you got the sense that he was really embarking on the second or even third act of his career as kind of an elder statesman of rock ’n’ roll.”

Indeed, in a 2015 interview, Cornell said he planned on rocking well into his golden years: “I would look at older blues musicians who just keep going into their 70s. They keep doing it until they drop dead. And I’ve always felt like that’s what I want to do … I plan on doing this forever.” 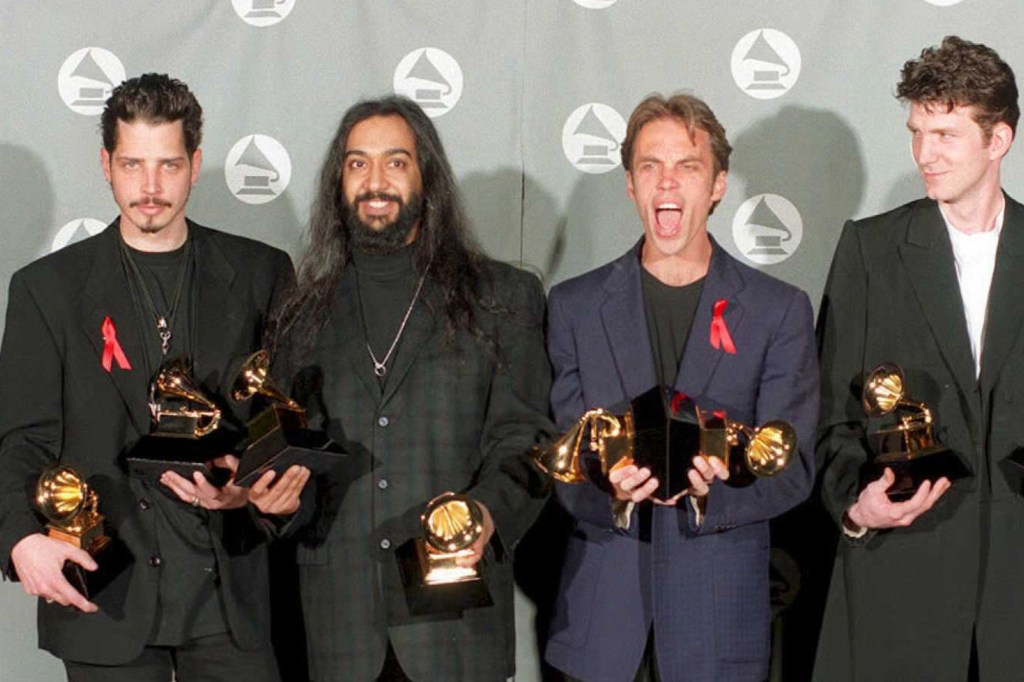 After having a bad experience smoking PCP when he was 14, Cornell suffered from severe depression and panic disorder as a teenager. But music helped to lift him out of his isolation, and he went on to become a founding member of Soundgarden in 1984.

“Initially, he was the drummer,” said Yarm. “He was singing from behind the drums. But that didn’t last very long because he had such natural frontman charisma.”

But behind the roaring vocals there was a kind, gentle soul. “I don’t think any one person can say anything bad about Chris. I really don’t,” said photographer Chris Cuffaro, who shot Cornell and Soundgarden in the late ’80s and early ’90s. “Chris was just the nicest guy.” 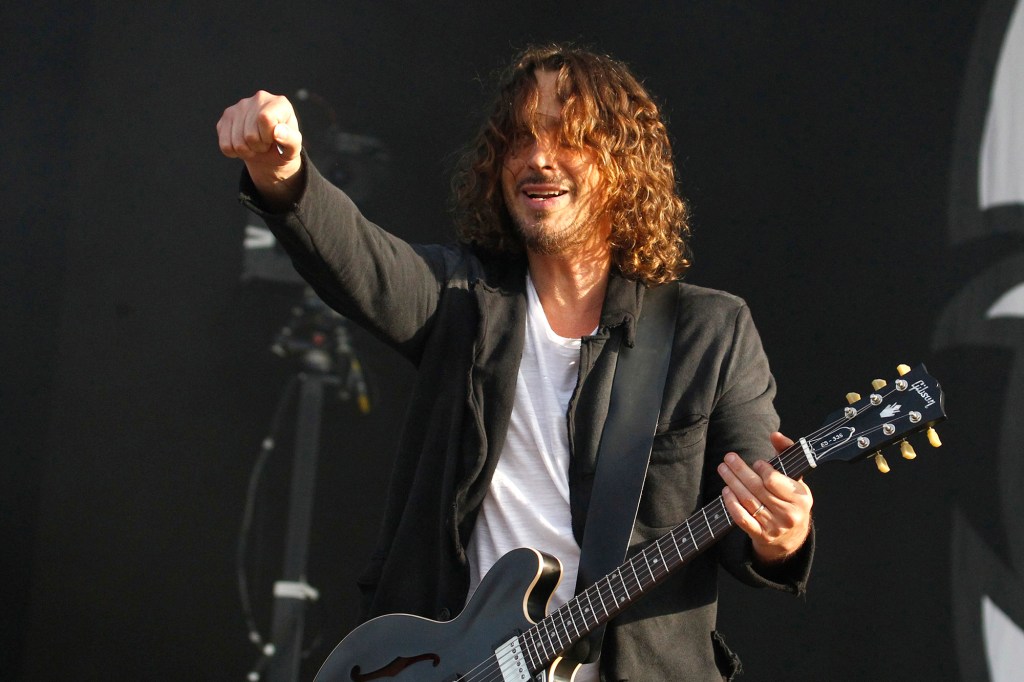 Chris Cornell performing at the Download Festival in Donington Park, England, in 2012.WireImage

And even after the success of Soundgarden’s 1991 breakthrough “Badmotorfinger” catapulted him from the Seattle grunge scene to rock stardom, Cornell remained a bit of a loner at heart. “He was pretty low-key,” said Cuffaro. “He wasn’t outgoing.”

After Soundgarden broke up in 1997, Cornell began using drugs such as OxyContin as well as drinking heavily — a vice he’d struggled with in previous years. Finally, while fronting his new band Audioslave, he went to rehab in 2002.

And by the time a reunited Soundgarden went on tour in 2017, Cornell’s dark days seemed to be well behind him. “As far as the public knew, he was clean and sober,” said Yarm. 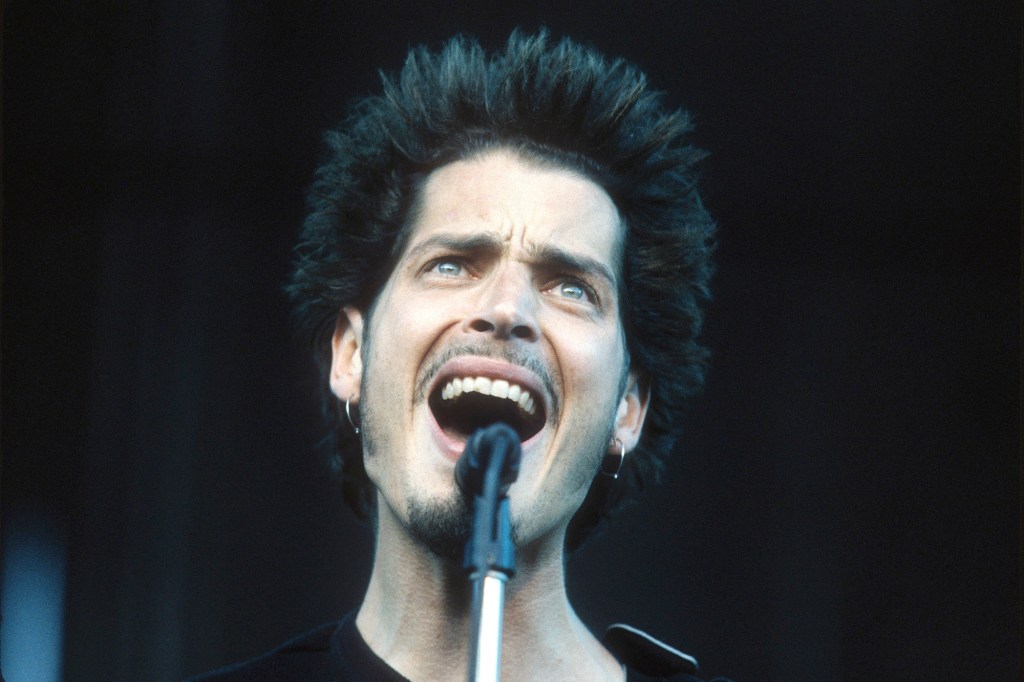 Chris Cornell performing with Soundgarden at Lollapalooza in 1996.Getty Images

But after the concert on that fateful night five years ago, Cornell called his wife Vicky, slurring his words while repeating that “I am just tired.” He also admitted to taking “an extra Ativan or two” for his anxiety before hanging up. Shortly thereafter, he was found dead.

After his death, Cornell won a posthumous Grammy for Best Rock Performance  (“When Bad Does Good”) in 2019, and the two youngest of his three children — Toni, now 17, and Christopher, now 16 — accepted the award in their father’s honor. And last month, Toni performed her dad’s cover of “Nothing Compares 2 U” on “The Late Late Show With James Corden.” 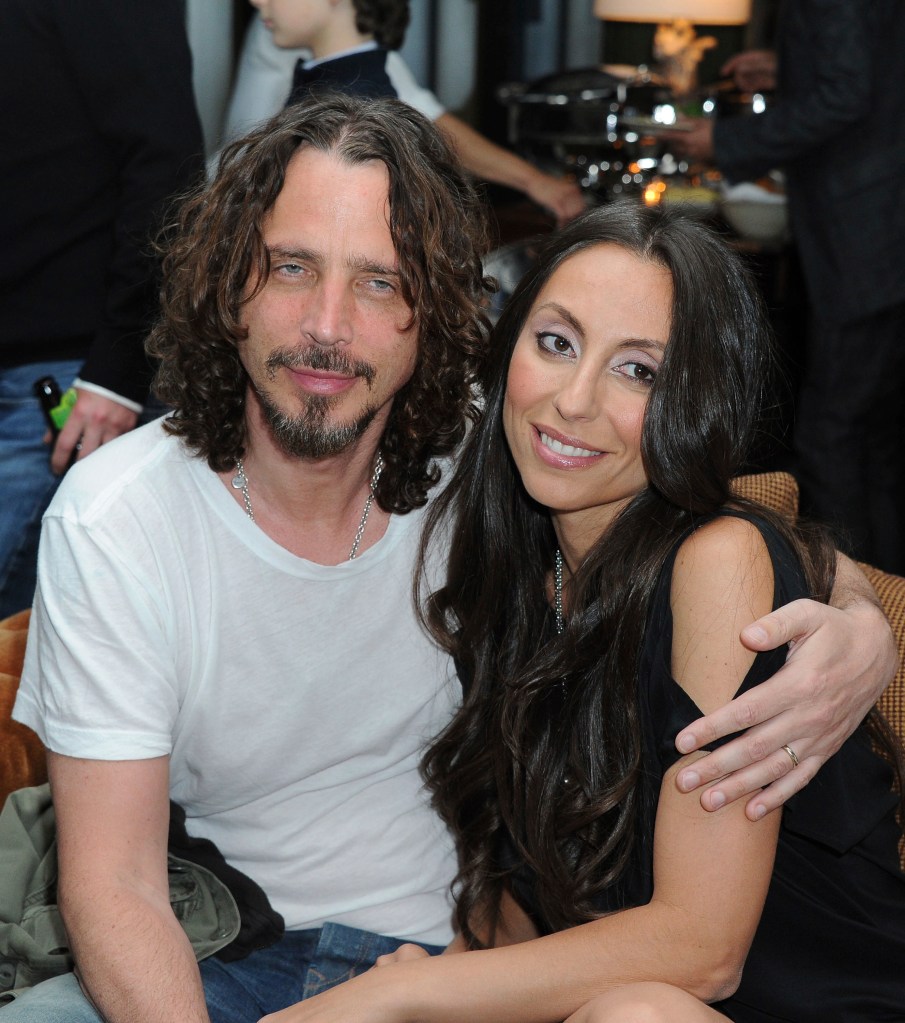 Celona believes that if Cornell had lived, “We would have seen some collaborations between him and his kids, which would have been really special.”

Sadly, though, Cornell couldn’t outrun the demons he sang about on songs such as the Soundgarden hit “Fell on Black Days”: “Whatsoever I feared has come to light/And whatsoever I’ve fought off became my life.”

Previous post Can a 16 year old date a 20 year old in Alabama? Check it out | what is the age of consent in alabama