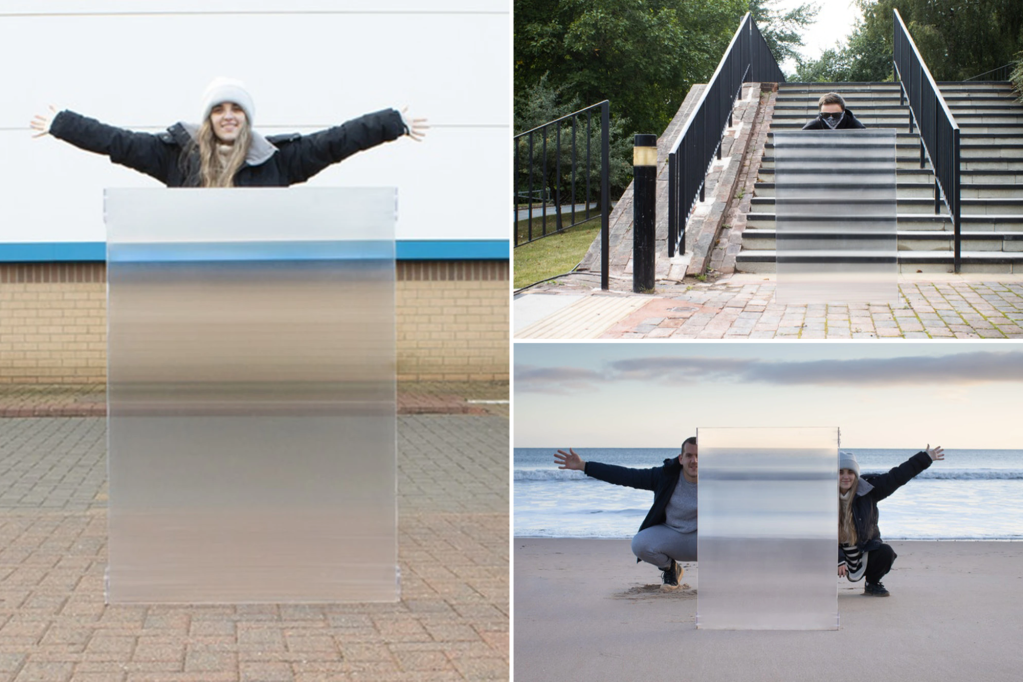 No, this is not something from a Harry Potter movie.

A group of British nerds claim to have created a mind-blowing invisibility shield to “surprise friends” and “avoid enemies”.

The shield is essentially a flat panel that magically hides whoever ducks behind it.

Even more impressive is the fact the device doesn’t need any power.

But it’s not completely perfect — you don’t get a clear picture of the scene behind the subject, instead it creates more of a blur.

But now the team are crowdfunding on Kickstarter to turn their invention from “science fiction into reality”. 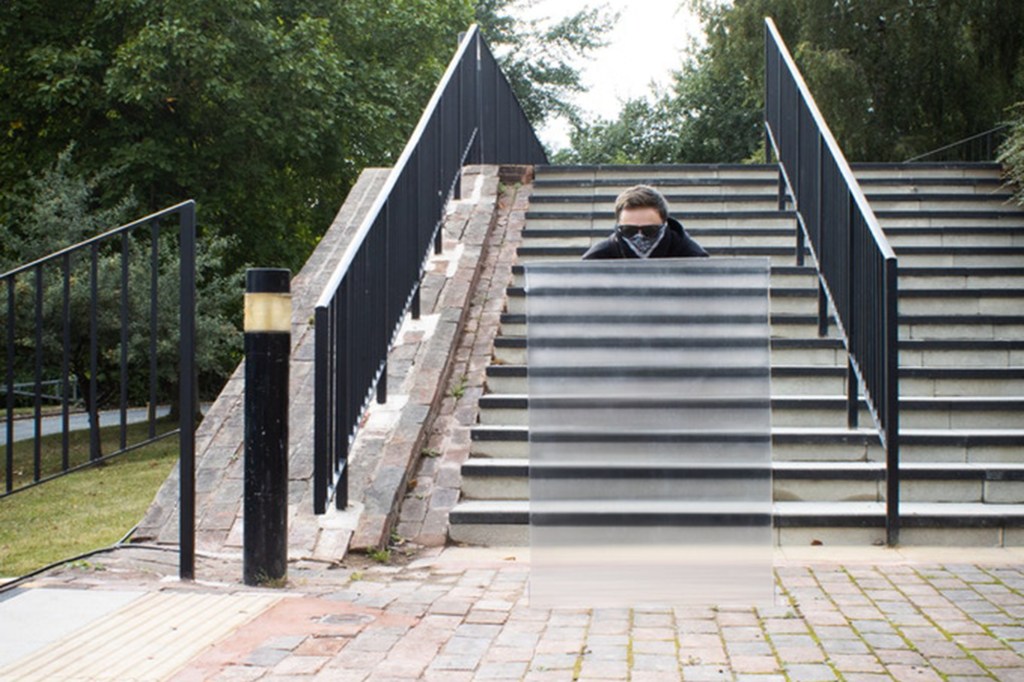 The shield can almost completely replicate the background, making it only a little blurry. Invisibility Shield Co. via Kickstarter 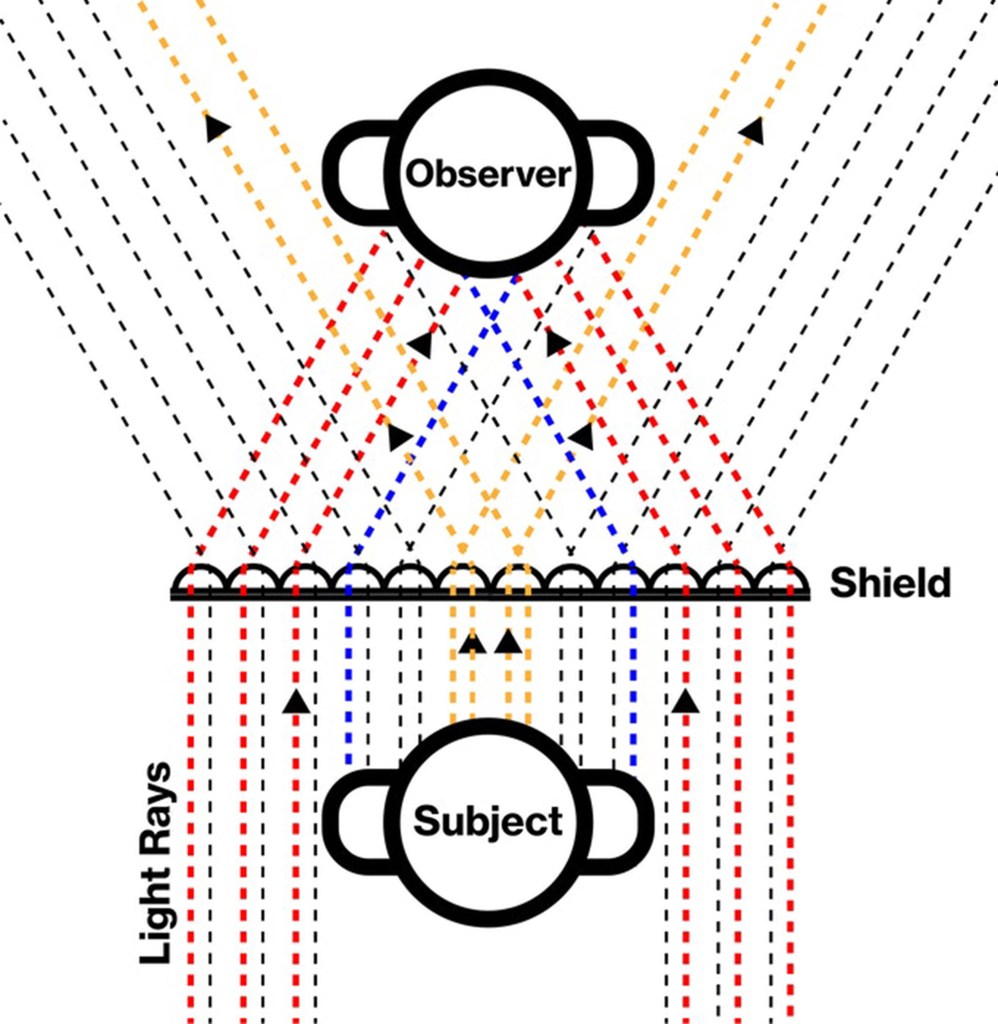 Chart shows the science behind the “invisibility shield.”Invisibility Shield Co. via Kickstarter 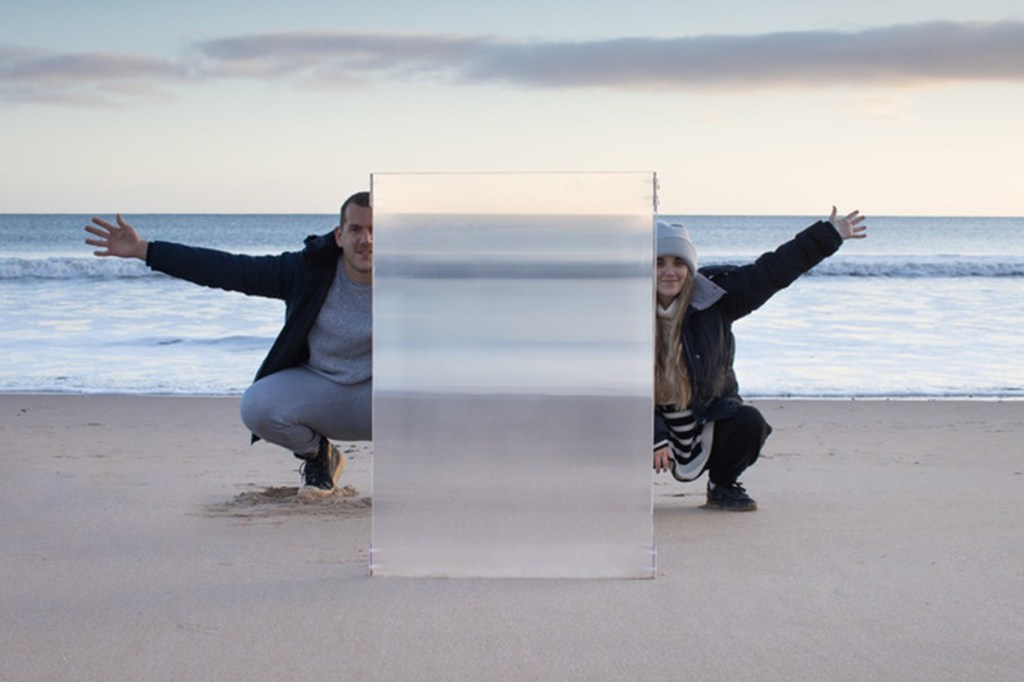 Women hide partially behind an “invisibility shield” on the beach. Invisibility Shield Co. via Kickstarter

A smaller piece ideal for hiding everyday items is available from $65.

Inventors have also said that the clothes you wear can impact the shield’s effectiveness.

“The shield performs at its absolute best when the clothing you are wearing is the same color and slightly lighter or equal to the brightness of the background scenery,” they explain.

“The shield still works very well with dark and differently colored clothing against a light background, but this combination makes the face of the shield slightly darker overall relative to the background, than it would be if the holder were wearing light clothing.”