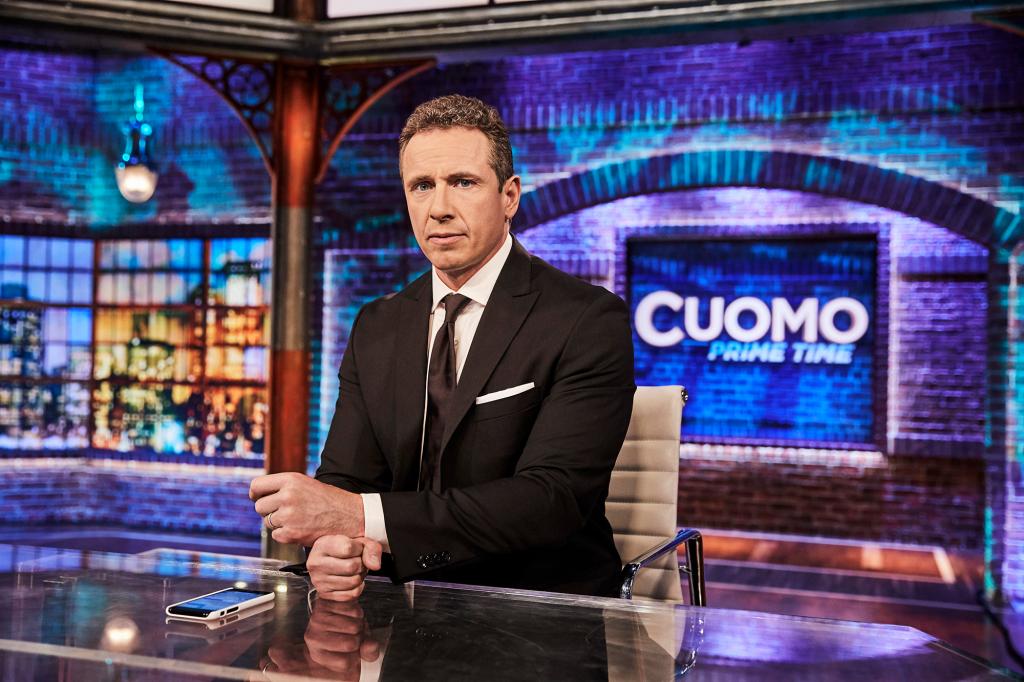 According to Apple iTunes’ ranking of top podcast shows, “The Chris Cuomo Project” ranked in 72nd place — down sharply from 51 a day after its July 21 debut despite recent interviews with Sean Penn, Sen. Joe Manchin and former New York Mayoral candidate Andrew Yang.

Cuomo’s new show ranked 9th on Apple’s news podcast list, which represents a much smaller pool of shows that includes “The Daily” from The New York Times, “The Dan Bongino Show” and “The Rachel Maddow Show,” among others.

The fired CNN anchor’s first episode included an interview with Penn about his upcoming documentary about Russia’s invasion of Ukraine.

But as of Wednesday, Cuomo fell to 13th place of all news podcasts, sandwiched between “The Charlie Kirk Show” in 12th place, and “The Megyn Kelly Show” in the 14th spot. Out of all podcasts, he now ranks just behind “True Crime with Kendall Rae.” 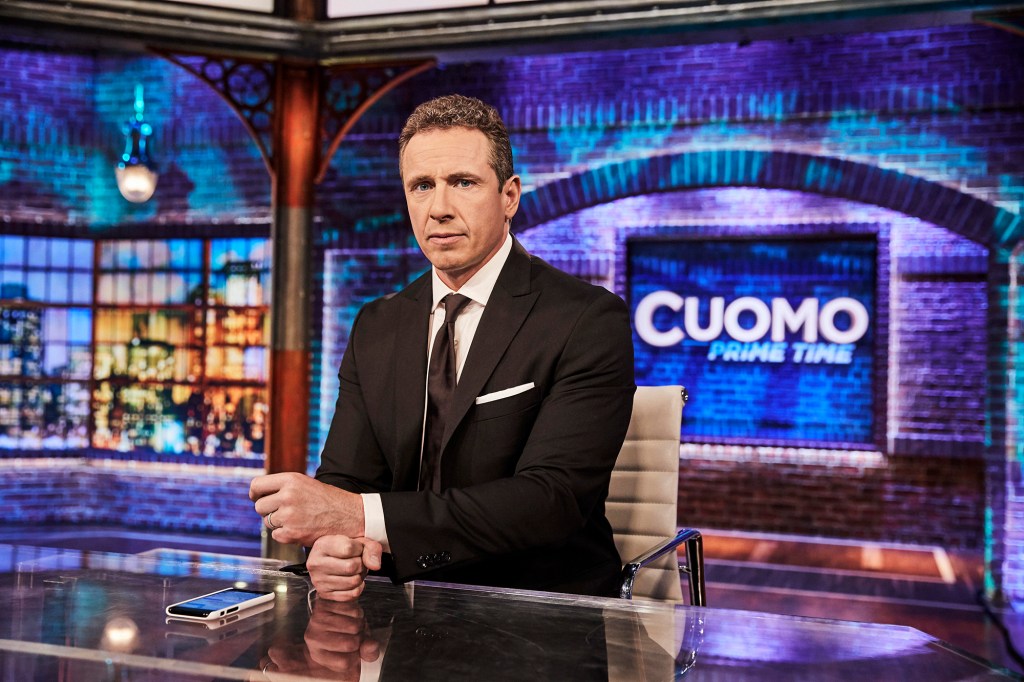 Chris Cuomo’s new podcast is freefalling in the charts, just three weeks after it launched.Jeremy Freeman/CNN 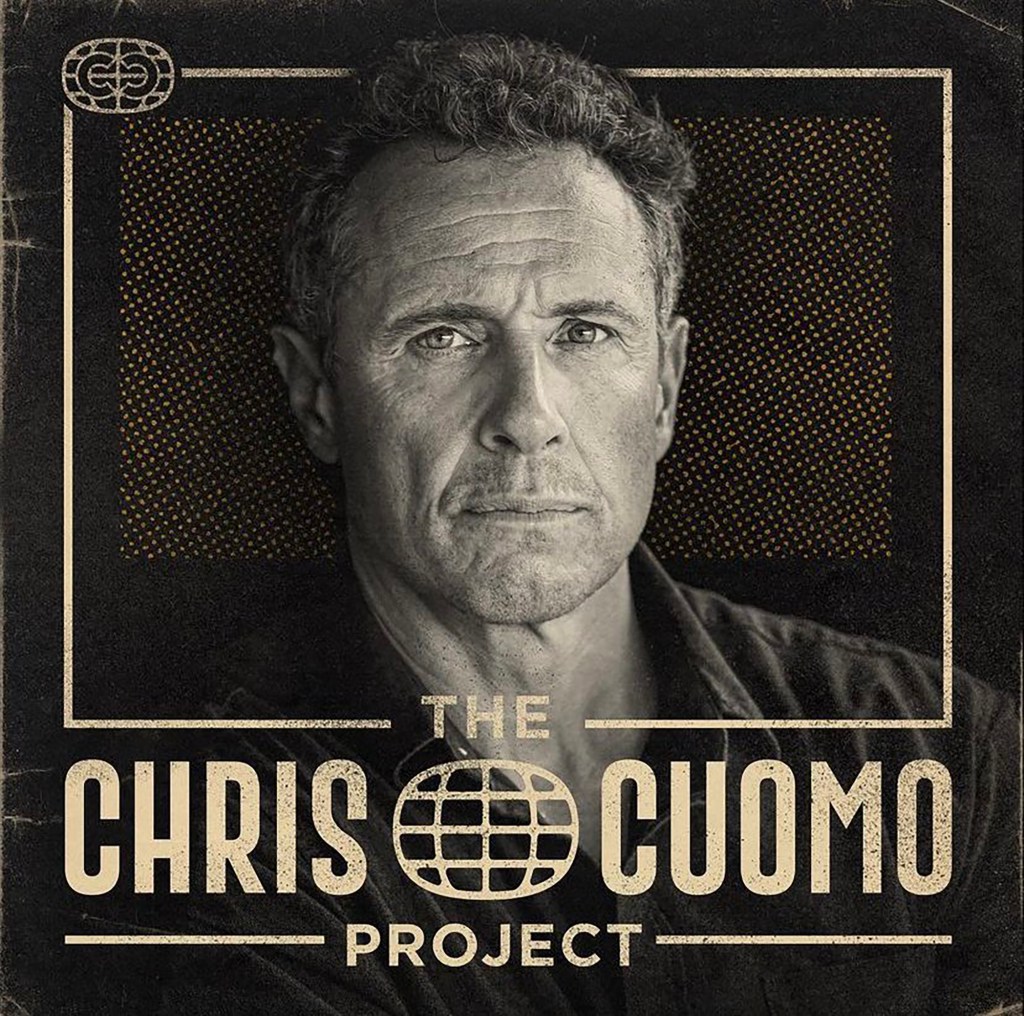 Cuomo’s new podcast, “The Chris Cuomo Project,” has slipped in the rankings in recent weeks.

Cuomo’s slide could be attributed to novelty; most podcasts debut at a higher spot before they settle to a more regular ranking. Rankings also fluctuate in the days after new episodes drop.

Case in point: Cuomo’s podcasts have see-sawed to as low as 117th place to as high as 3rd place across all podcasts, according to podcast ranker, Chartable.

A week after his debut with Penn, Cuomo on July 28 welcomed Sen. Manchin, who spoke about his reputation in the Democratic Party, his roots in West Virginia and his thoughts on President Biden’s chances at a second term.

Cuomo’s most recent show, which included a 78-minute interview with Yang, touched on topics like “how the media twists words to serve specific agendas:,” as well as the Forward party, a third-party the politician founded.

On Twitter, some listeners sounded off about Cuomo’s Yang interview.

“I was genuinely interested in Chris Cuomo’s new podcast. Went to Spotify to give it a listen. His guest? Andrew Yang. I didn’t listen even for 1 second. If he’s going to have people like that as guests, it is a hard pass for me,” one user tweeted.

I was genuinely interested in Chris Cuomo’s new podcast. Went to Spotify to give it a listen. His guest? Andrew Yang. I didn’t listen even for 1 second. If he’s going to have people like that as guests, it is a hard pass for me.

Other fans said they were happy to “hear his voice again” since he was fired from CNN last year.

CNN showed Cuomo the door after he advised his brother, then-Gov. Andrew Cuomo, throughout a sexual misconduct scandal. Soon after, the anchor was accused of trying to destroy the network by exposing an affair between former CNN boss Jeff Zucker and his aide Allison Gollust. In March, Cuomo slapped CNN with a $125 million lawsuit, alleging wrongful termination.

Since then, Cuomo has been teasing a comeback. The podcast was his first foray back to public life. As exclusively reported by The Post, Cuomo will be joining the fledgling TV network NewsNation on Oct. 3 where he will host a show at 8 p.m.

Details of the show have not yet been revealed, but sources told The Post that Cuomo has taken a massive pay cut in compensation and amenities to return to the small screen.