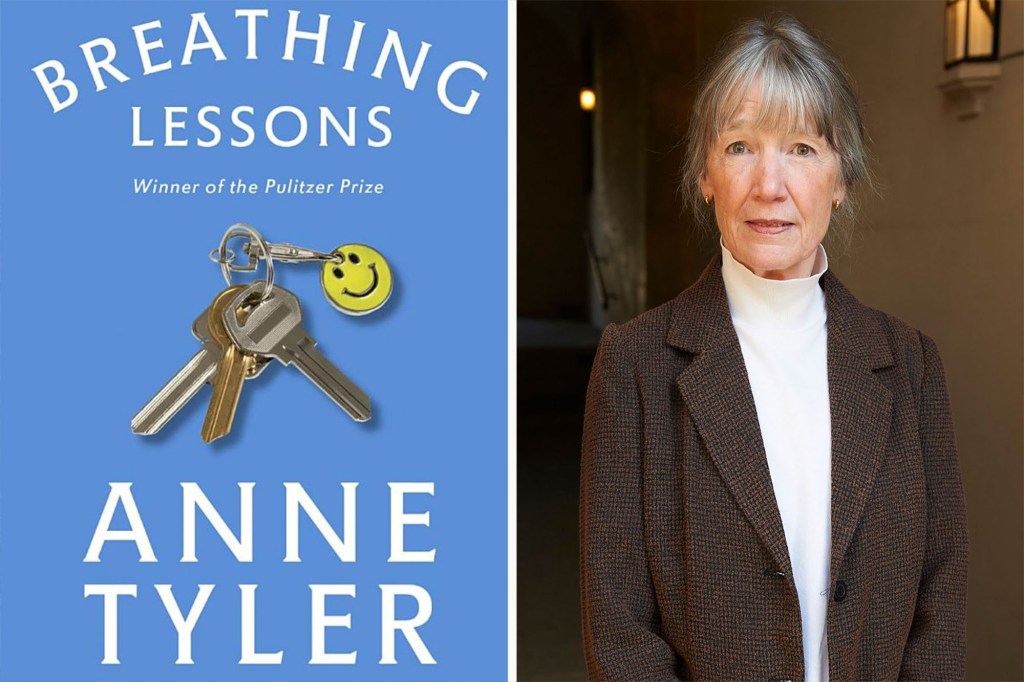 One of America’s most acclaimed authors is wading into the culture wars, saying she believes she should be able to create characters from a diverse range of backgrounds.

Anne Tyler, 80, spoke out on the issue in an interview with the Sunday Times, stating, “I’m astonished by the appropriation issue. It would be very foolish for me to write, let’s say, a novel from the viewpoint of a black man, but I think I should be allowed to do it.”

Tyler — who won the 1989 Pulitzer Prize for fiction for her novel “Breathing Lessons” — also hit out at cancel culture.

“If an incredibly talented person has written novels in the 1930s or ’40s and all of a sudden it is discovered that there was something he said or did — even something as bad as sexual harassment — he should be condemned for it but I don’t see why you should withdraw his novels from publication,” she told the British publication. 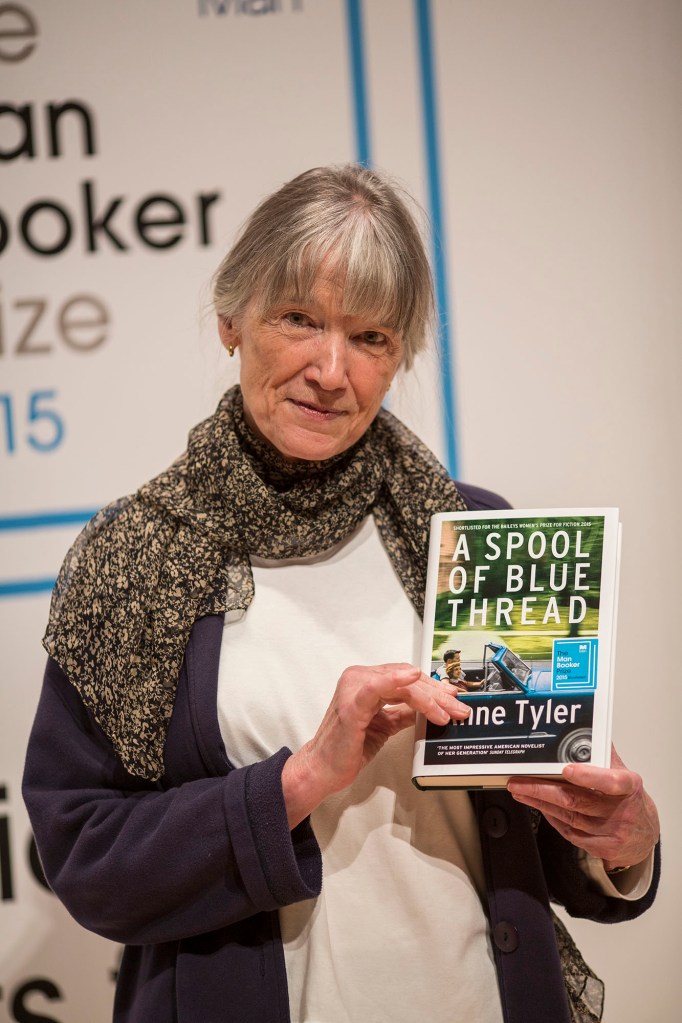 Tyler is one of America’s most acclaimed fiction writers.Getty Images

Tyler’s comments sparked debate on Twitter, with some claiming Tyler simply wanted to avoid any kind of criticism.

“No one’s saying you can’t, just that you shouldn’t [write about black characters]. Sounds like you don’t want the consequences of such an action. And that’s privilege,” one user wrote.

However, others encouraged Tyler to freely write about whatever took her fancy.

“Writers are supposed to be truth-tellers and be free to tell whatever story they wish. The Social Justice Warriors don’t dictate what a writer can or cannot do,” one advocate stated. 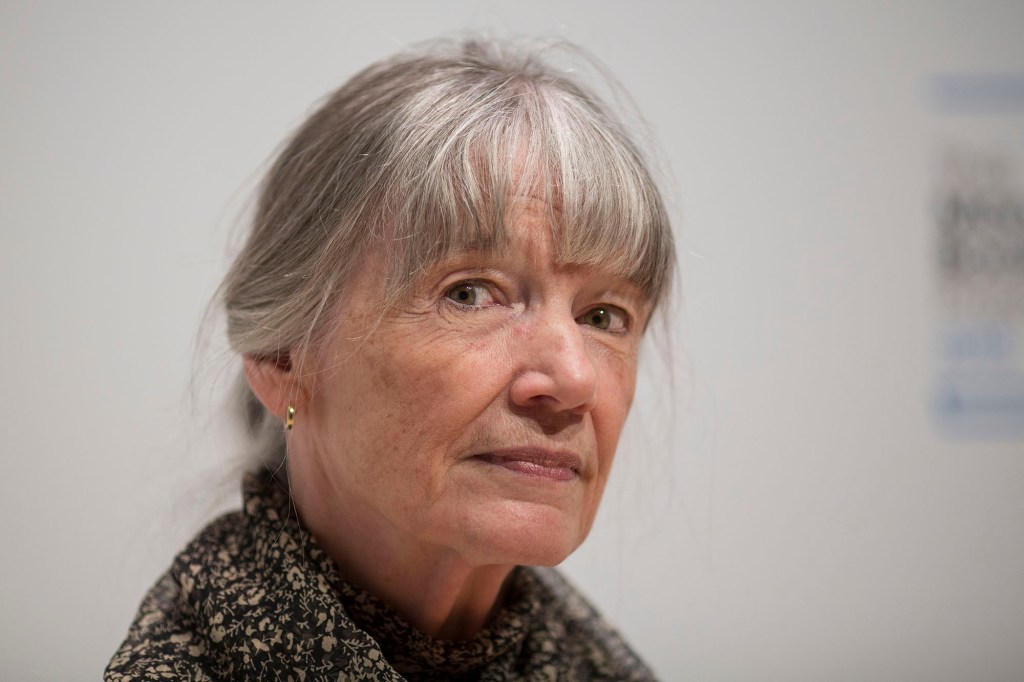 The best-selling author is notoriously reclusive and rarely gives interviews.

Tyler — who has been described by the British press as “America’s answer to Jane Austen” — is set to release her 24th novel, “French Braid,” on Tuesday.

In addition to “Breathing Lessons,” she also penned the best sellers “Dinner at the Homesick Restaurant” and “The Accidental Tourist,” both of which were nominated for Pulitzer Prizes. The latter was turned into an Oscar-winning film starring Geena Davis and the late William Hurt.

In recent years, debates have raged in academic circles over whether authors can write from the perspective of fictional characters with whom they do not share immutable characteristics. 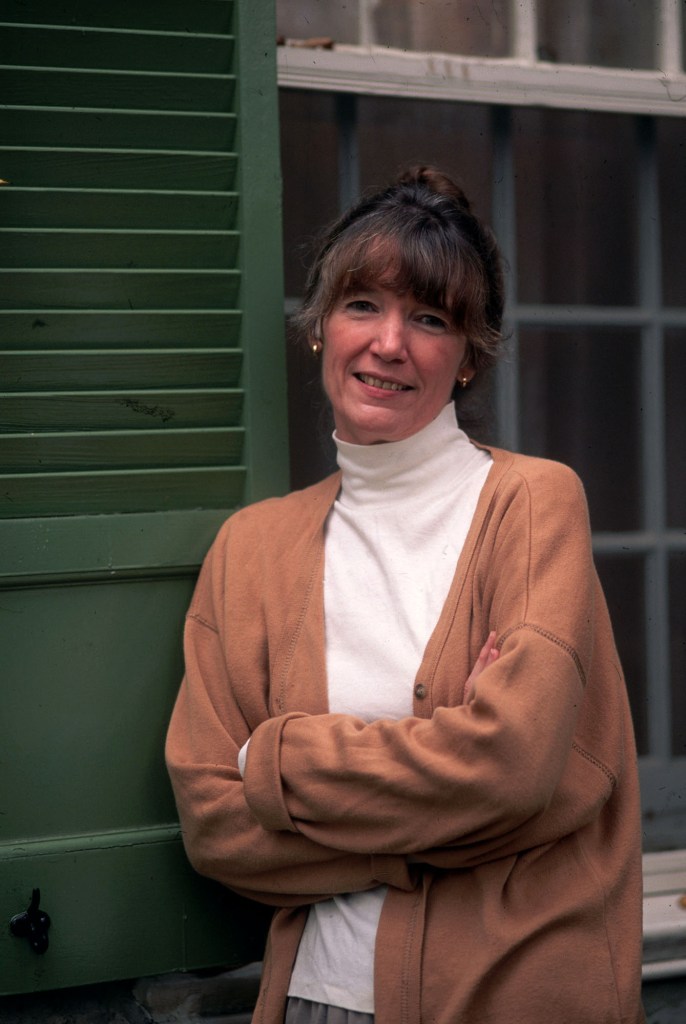 Tyler is the latest prominent author to speak out against cancel culture.Getty Images

Back in 2020, for instance, the best seller “American Dirt,” written by white author Jeanine Cummins, faced accusations of cultural appropriation as it revolved around the experiences of Mexican migrants.

“Editors are fired for running controversial pieces; books are withdrawn for alleged inauthenticity; journalists are barred from writing on certain topics,” the letter asserted. “As writers we need a culture that leaves us room for experimentation, risk-taking, and even mistakes.”