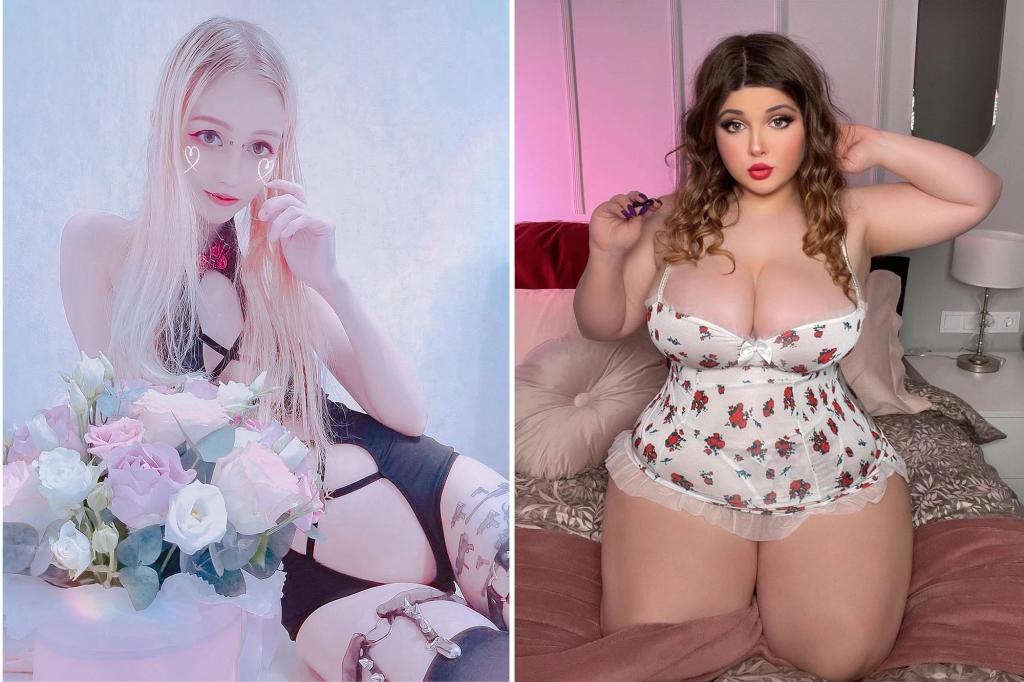 OnlyFans says it has “temporarily paused” the accounts of Russian creators due to sanctions put in place against the country following President Vladimir Putin’s invasion of Ukraine.

The social media platform that allows strippers to monetize their content told Motherboard that it can “no longer property serve our Russian creator community” because of uncertainty over payment options complicated by Western sanctions.

“OnlyFans is a creator first business,” the company said in a statement.

“Over the past few months we have explored several options to continue providing our services to creators impacted by the Russia / Ukraine war.”

The company added: “However due to a further tightening of payment restrictions to and from Russia, OnlyFans can no longer properly serve our Russian creator community.”

In February, OnlyFans suspended payments to Russian content creators — resulting in losses of thousands of dollars in income for sex workers who rely on the money to get by. 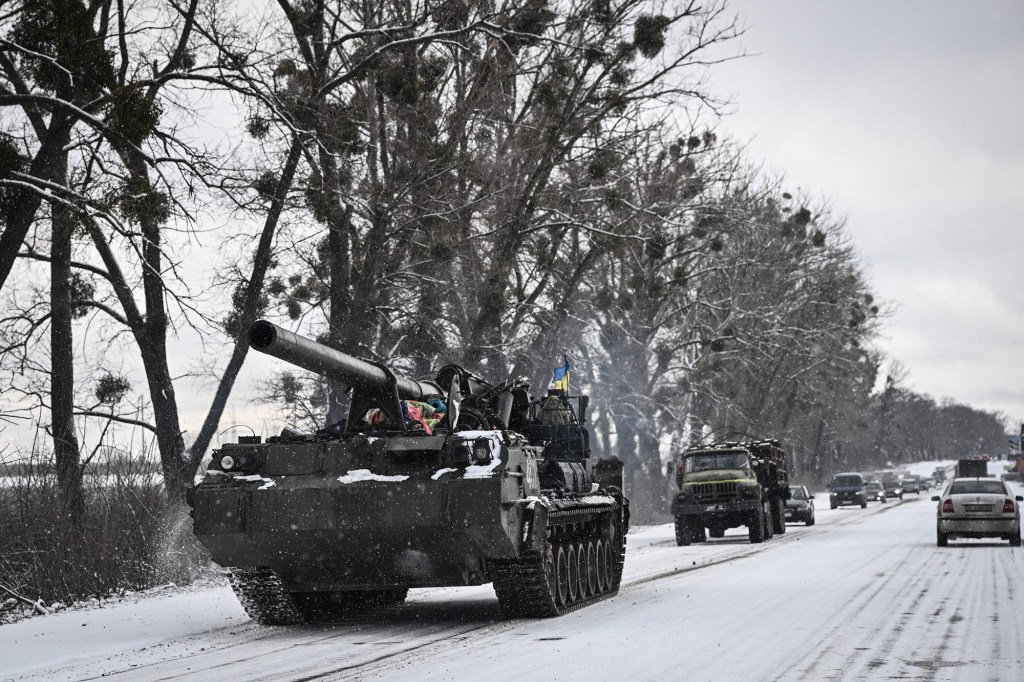 Western tech companies have cut ties with Russia after the country’s military invaded Ukraine in late February.AFP via Getty Images

“Please be informed that your country is not supported for payouts, therefore we are unable to assist you regarding that matter at this time,” OnlyFans told creators in February.

But the payments resumed after the company said it resolved the issue. 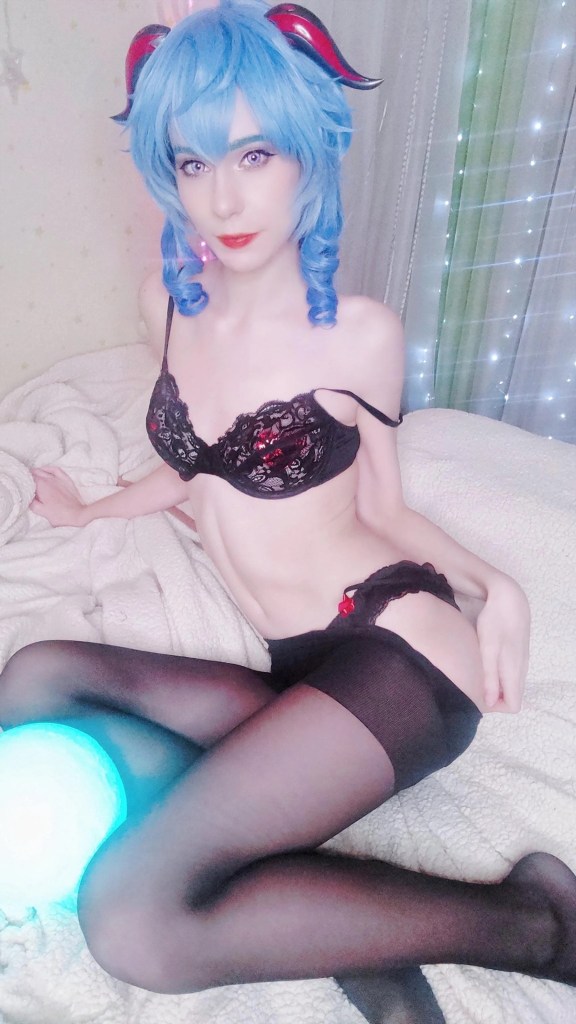 Russia-based creators said the decision will deprive them of a key source of income.Twitter/@Mizuki__tyan

Now OnlyFans says it needs to re-impose the restrictions.

Content creators said they were being punished for their government’s actions even though they are opposed to the invasion of Ukraine.

“We can’t work for OnlyFans now,” one of them told Motherboard. 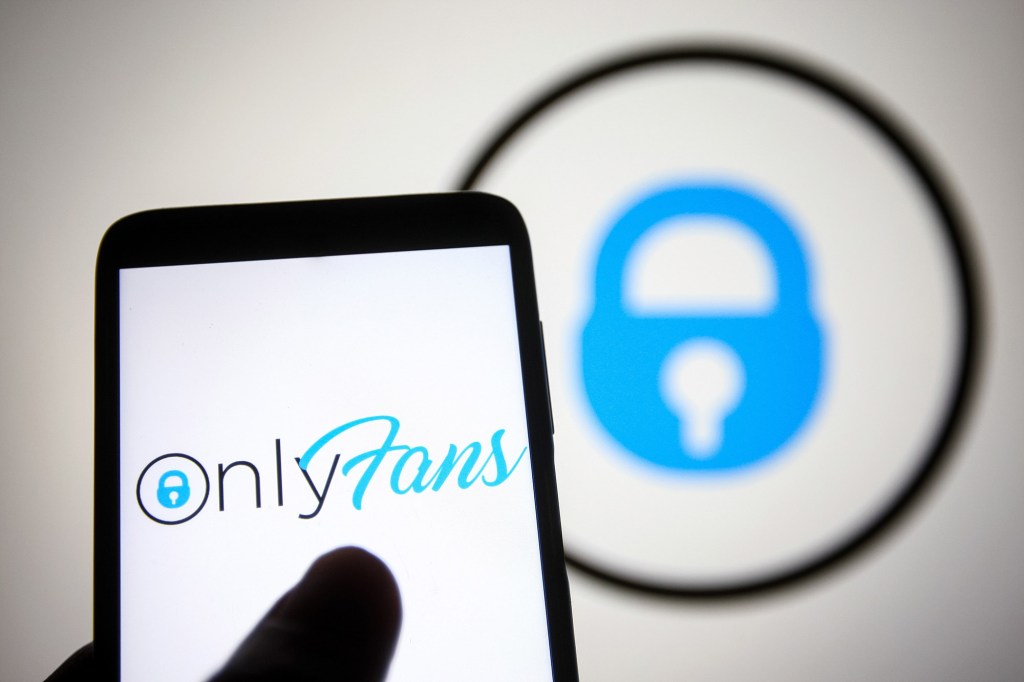 This is the second time in recent months that OnlyFans has paused payments to Russian content creators.SOPA Images/LightRocket via Gett

“We have been working on this platform for a year, and now we have to start all over again. It is a pity that all Russians are now perceived as enemies. But not everyone supports the war. And many continue to express their position, despite the fact that it is dangerous in Russia.”

Since the start of the invasion in late February, Western tech companies have fled en masse from Russia, halting their business ties to the country.

Facebook, Google, Sony, Nintendo, Microsoft, PayPal, Apple, Twitter, TikTok, Netflix, Spotify, and others are among the more than 400 companies that have pulled up stakes.