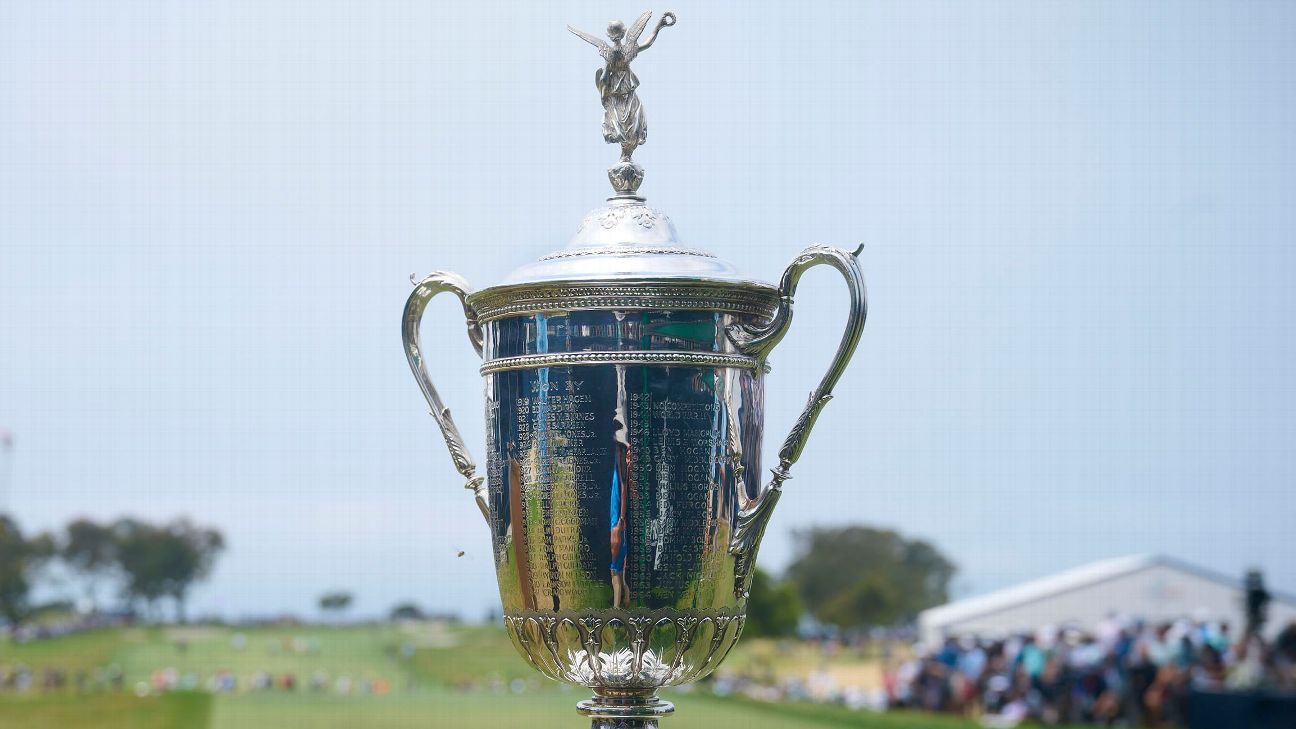 The USGA announced on Tuesday that Oakland Hills Country Club in Bloomfield Hills, Michigan will host the U.S. Open in 2034 and 2051, along with six other USGA championships.

The club recently went through a $12.1 million renovation to its course with renowned course architect, Gil Hanse, with the hopes of attracting another major championship. Oakland Hills has previously has hosted six previous U.S. Opens, along with a PGA Championship and the 2004 Ryder Cup.

The announcement comes only a few weeks after the clubhouse at Oakland Hills was destroyed in a fire in February. Club president, Rick Palmer, said the clubhouse will not be rebuilt in time for the 2024 U.S. Junior Amateur, the first of the tournaments announced, but there is a plan in place to start the process.

“We have contracted with the architect for the initial design. We are going to, in the next two weeks, have a member focus group, totaling what I think is 200 members, to give their thoughts about where we want to be. It’s ironic, one of our great members, (CEO of Ilitch Holdings Inc.) Chris Ilitch. Hosted our leadership team last week and he talked about embracing your history with our iconic clubhouse like they did with the Fox Theater.”

Ilitch, whose company owns the Detroit Red Wings, the Detroit Tigers and Little Caesar’s pizza among others, told the members to embrace the history while also preparing for the future. That means adapting the clubhouse to fit the future needs and accomodations for major championships.

The club is first looking to get demolition finished, construction plans completed and permits, which is estimated to take around a year to accomplish. A long range planning committee with members has been formed, as well, to design the clubhouse.

Palmer believes once ground is broken, it will likely be a two-year process, which will mean three years from today.

The majority of the clubhouse was destroyed, but firefighters and staff on hand were able to save some of the historic items and memorabilia stored within the clubhouse, that included trophies, golf clubs, pictures and other golf artifacts. Not everything was saved, but Palmer doesn’t yet have an estimate of what was lost or what will be restorable.

“Our construction restoration company was able to access our basement vault, where a lot of archives were stores and we did recover a lot of additional items,” Palmer said. “That process, though, recovering and fully restored are two different questions because there was water damage and they’re wet. So that process is ongoing.”

The clubhouse fire did not have any impact on the USGA’s decision to award the major championships to Oakland Hills, as the decision had already been made prior to the fire.

“When these got announced after the fire, that within days, the support of (USGA’s managing director of Open championships) Reg Jones, who’s the outside the ropes guy, in terms of what we’re going to do for our members for really the next multiple seasons,” Palmer said. “(USGA Chief Championships office) John (Bodenhamer) came to us and said we stand with you, are you ready to host a 2024 U.S. Junior and our membership said not only are we ready, we need it. We’re going to have it and we won’t have a clubhouse, but we’re going to host the best U.S. Junior that’s ever been hosted.”