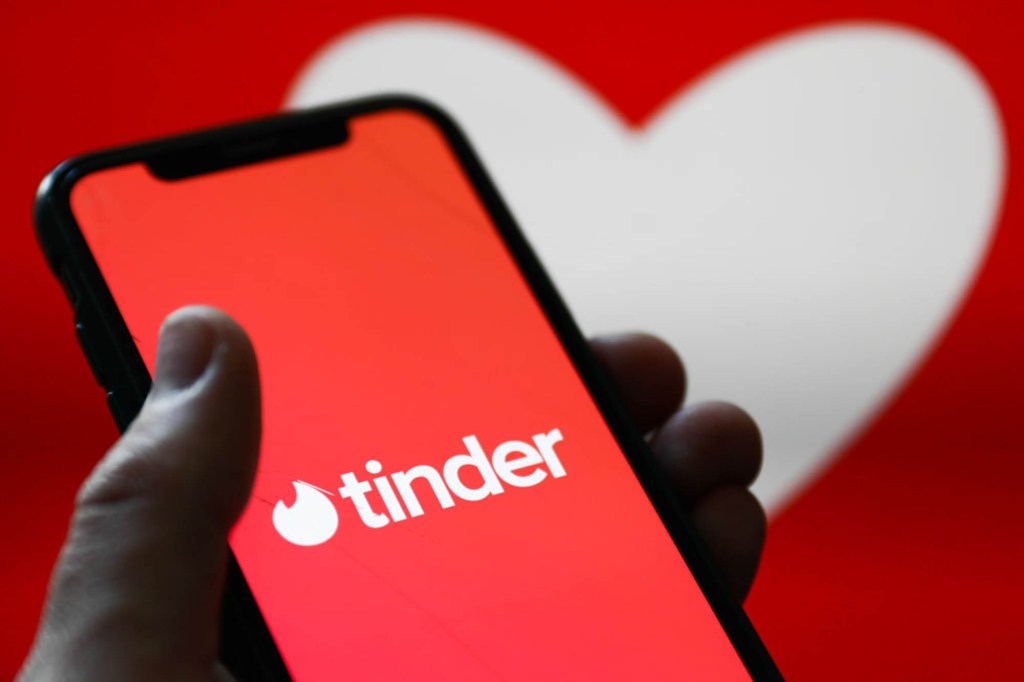 Tinder is partnering up with an app that offers online background checks so that users can research whether their dates have been convicted of violent crimes.

Tinder users who log into the app’s safety center will be directed to Garbo, where they can input the name and phone number of their match.

Garbo will then provide information about possible arrests and convictions for certain violent crimes as well as sex offender registry status.

Tinder and other dating apps, including Bumble, have come under pressure to act after women reported being sexually assaulted by men they met through online platforms.

In September 2020, Match Group hired Tracey Breeden as vice president of safety and social advocacy whose portfolio includes other subsidiaries such as Hinge, Match, OKCupid, and PlentyofFish.

Breeden was hired away from Uber, where she held the same position.

“We believe we have an important role to play in creating safer spaces for everyone,” Breeden told The Post. 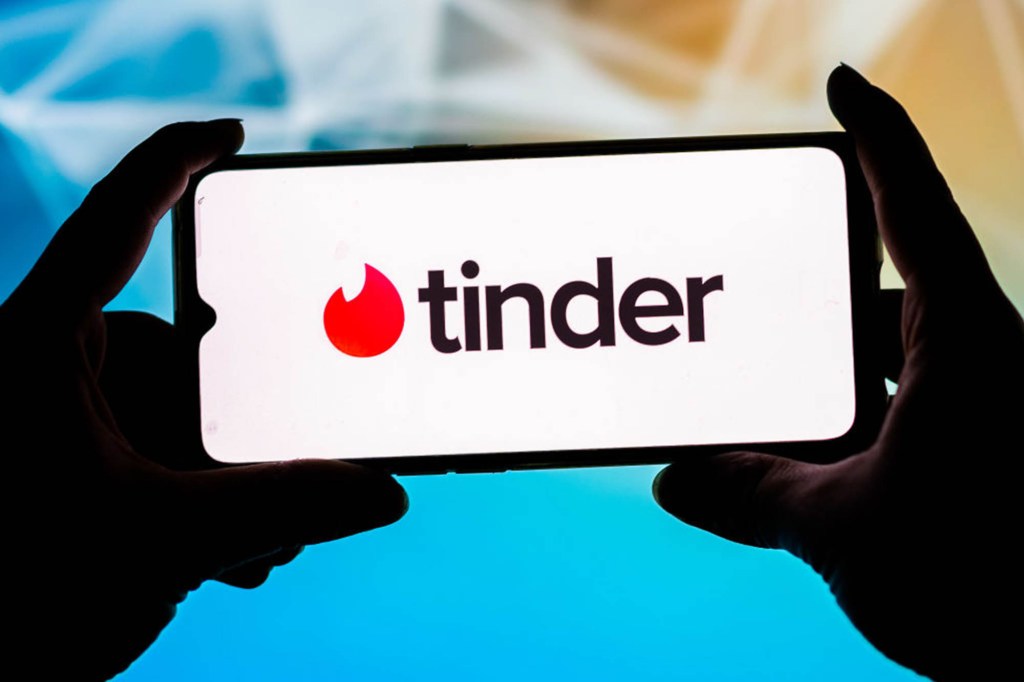 Tinder was sued more than a decade ago by a woman who alleged she was raped by a man she met on the app — who had been convicted of rape six times.SOPA Images

“Our users — and the general public at large — have the right to access public records about someone they may want to meet, particularly when information that can impact safety.

“That’s why we’re so excited about this partnership with Garbo — it represents a big step forward in safety for our users and the industry as a whole.”

In 2019, the news site ProPublica found that while Match Group, the Dallas-based firm that owns 45 online dating brands, screened for sexual predators on the Match site, it did not do so for Tinder, OKCupid, or PlentyofFish.

Match is an app for paid subscribers, while the other dating apps in the Match Group portfolio are free of charge.

In 2011, Carole Markin, an entertainment industry executive, filed a lawsuit against Match after she told police she was raped on the second date by a man she met on the site who was convicted of rape six times beforehand.

Match and Markin reached a settlement. The company also set up a screening process to vet users for sex crimes and criminal convictions.

Match Group has taken other measures to enhance user safety in light of reported assaults.

In 2020, it bought a stake in Noonlight, which allows users to notify police by clicking a button in cases of an emergency.