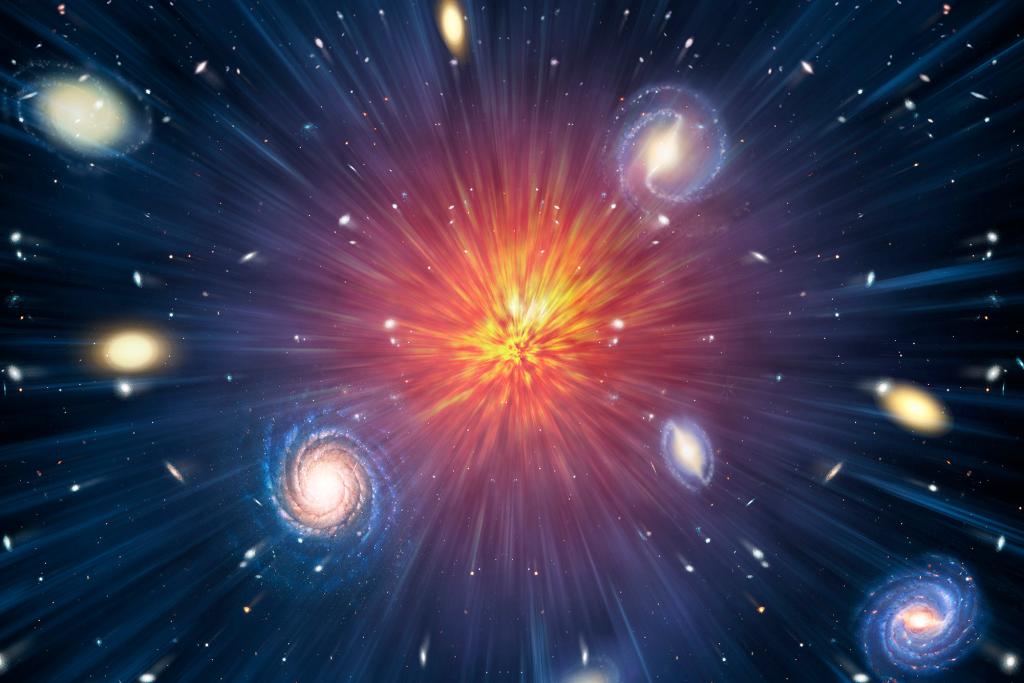 Scientific research is normally about chemistry but this time its history.

Researchers are using epic computing powers to develop a simulation of the ancient universe.

Some 13 billion years of galactic evolution are being recreated by Thesan, a computer program built by the Center for Astrophysics.

The name Thesan is a nod to the mythological goddess of dawn.

The simulation’s code is built on our present understanding of how time, space, and matter interact.

“We are able to take basic physics equations and governing theoretical models to simulate what happened in the early universe,” astrophysicist Rahul Kannan told Universe Today.

The period under observation by Thesan is called the Cosmic Dark Ages – which started about 400,000 years after the Big Bang and ended one billion years later.

“The scales of space and time are too large, so the only way we can do experiments is on computers,” Kannan said.

In the simulation, the universe lit up gradually as the cosmos formed. 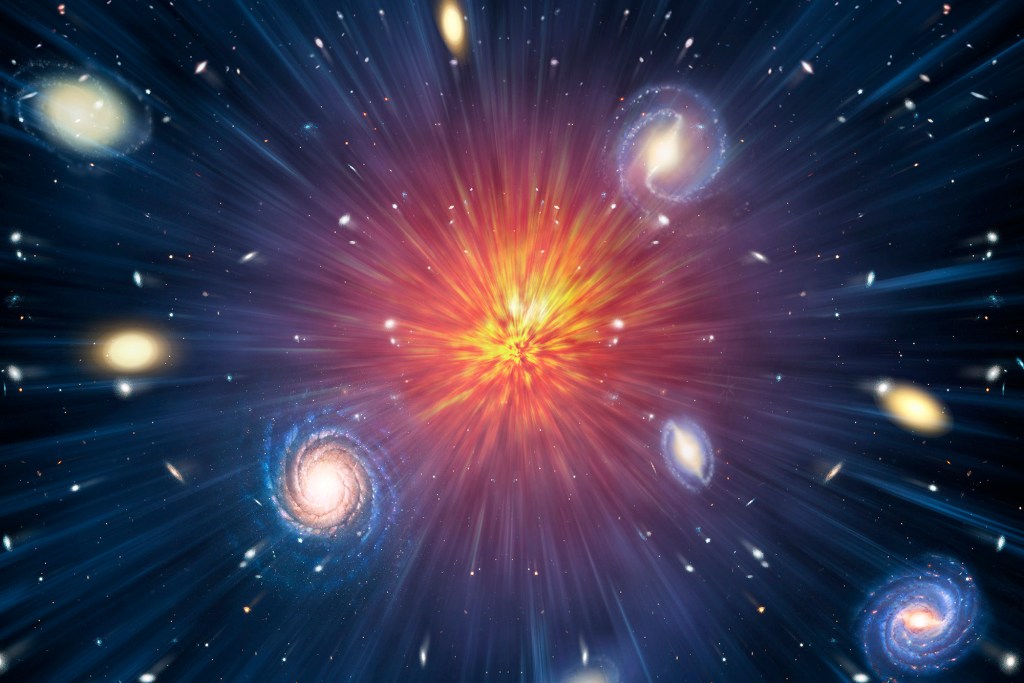 Meanwhile, the James Webb Space Telescope is collecting data that might validate the simulation’s projection.

Aimed into deep space, the James Webb Space Telescope can look back in time.

The light from distant space can take eons to reach our sector of the galaxy and the telescope’s lens, giving us glimpses of the past. 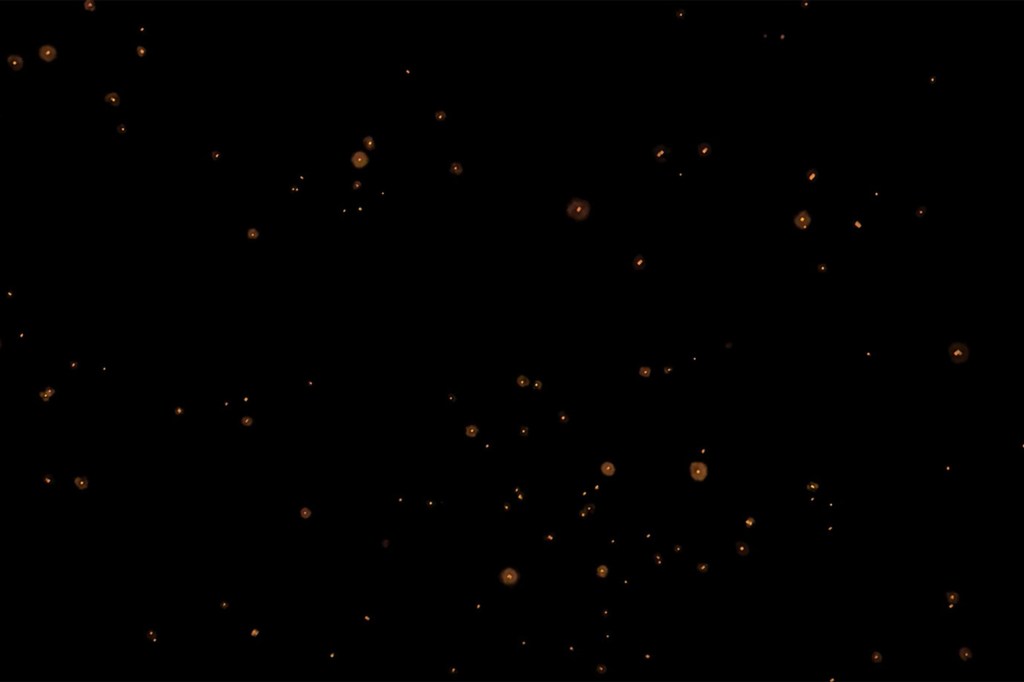 A simulation from the Thesan program depicts the universe 251 million years after the Big Bang. Thesan Collaboration 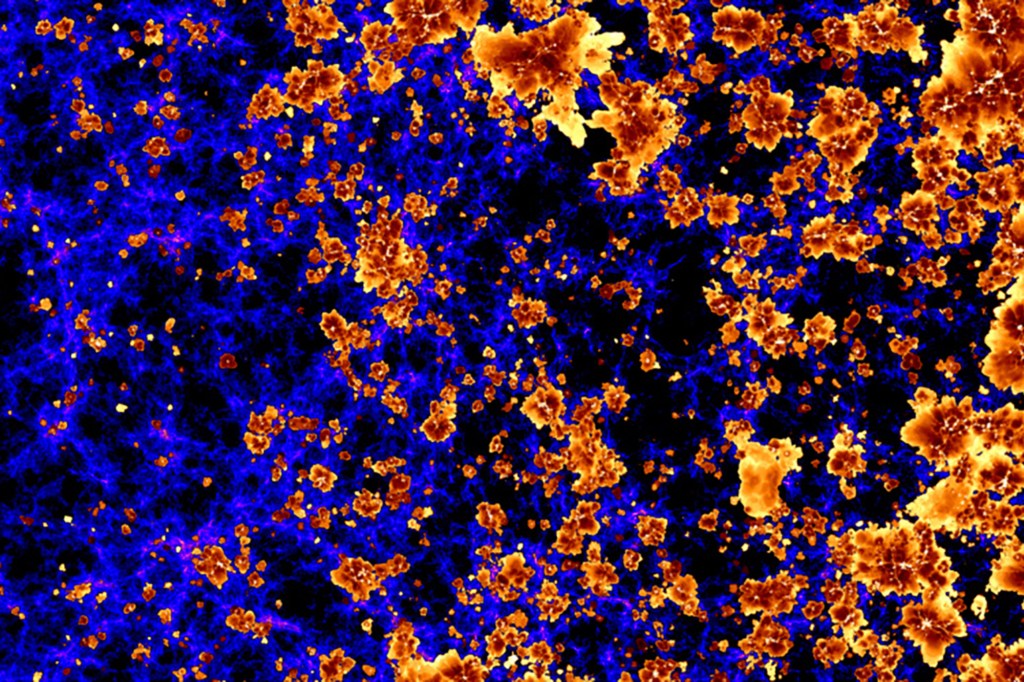 The Thesan program generated a simulation showing how gas in the universe goes through the reionization process.Thesan Collaboration

The full library of Thesan simulations will be made available to the public by mid-2022.

Some of the simulations yielded by Thesan have been uploaded to the project’s website.