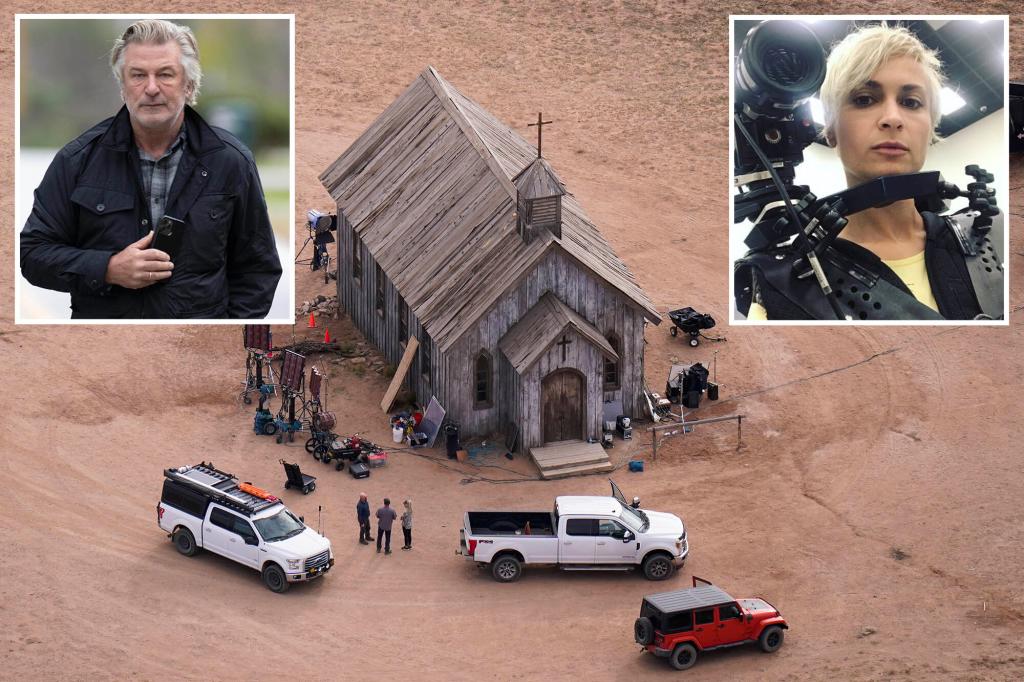 New Mexico workplace safety regulators on Wednesday issued the maximum possible fine of nearly $137,000 against a film production company for firearms safety failures on the set of “Rust” where a cinematographer was fatally shot in October by actor and producer Alec Baldwin.

New Mexico’s Occupational Health and Safety Bureau said Rust Movie Productions must pay $136,793, and distributed a scathing narrative of safety failures in violation of standard industry protocols, including testimony that production managers took limited or no action to address two misfires on set prior to the fatal shooting. The bureau also documented gun safety complaints from crew members that went unheeded and said weapons specialists were not allowed to make decisions about additional safety training.

“What we had, based on our investigators’ findings, was a set of obvious hazards to employees regarding the use of firearms and management’s failure to act upon those obvious hazards,” Bob Genoway, bureau chief for occupational safety, told The Associated Press. 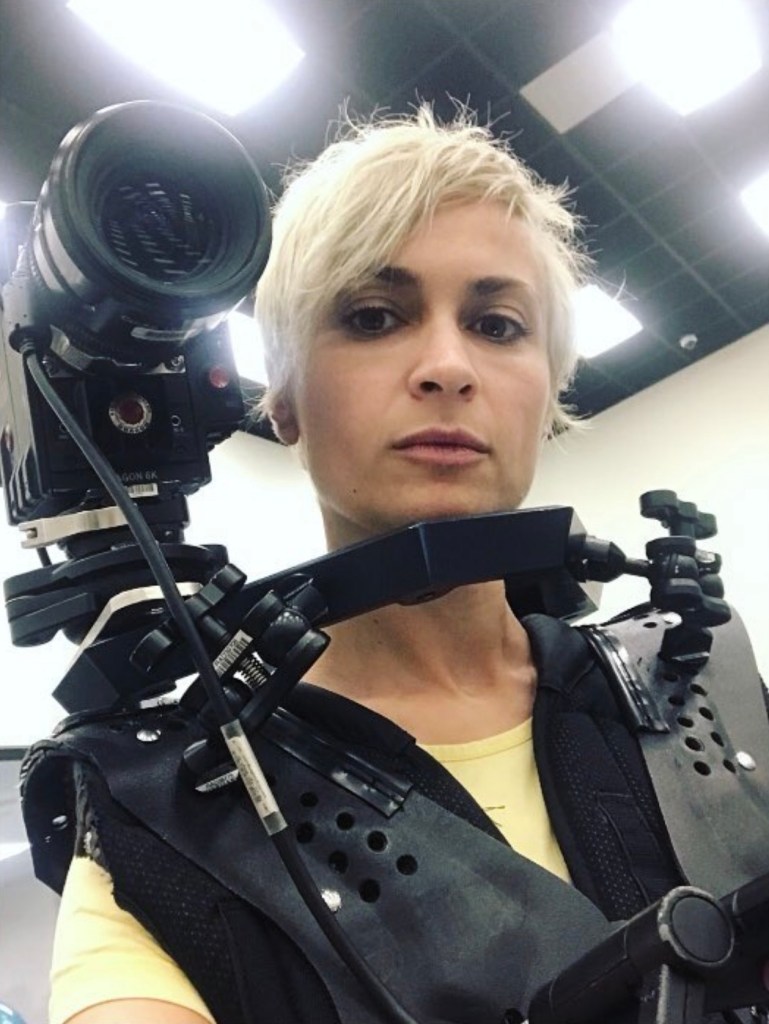 Halyna Hutchins was fatally shot by Alec Baldwin on the set of “Rust.” 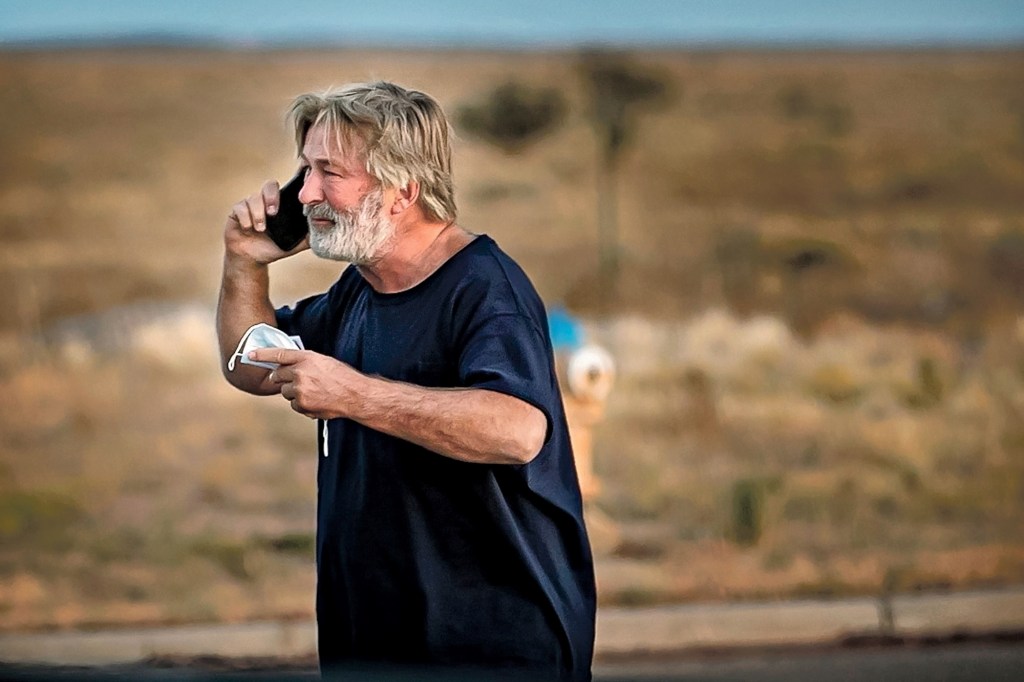 At a ranch on the outskirts of Santa Fe on Oct. 21, 2021, Baldwin was pointing a gun at cinematographer Halyna Hutchins inside a small church during setup for the filming of a scene when it went off, killing Hutchins and wounding the director, Joel Souza.

Baldwin said in a December interview with ABC News that he was pointing the gun at Hutchins at her instruction on the New Mexico set of the Western film when it went off without his pulling the trigger. 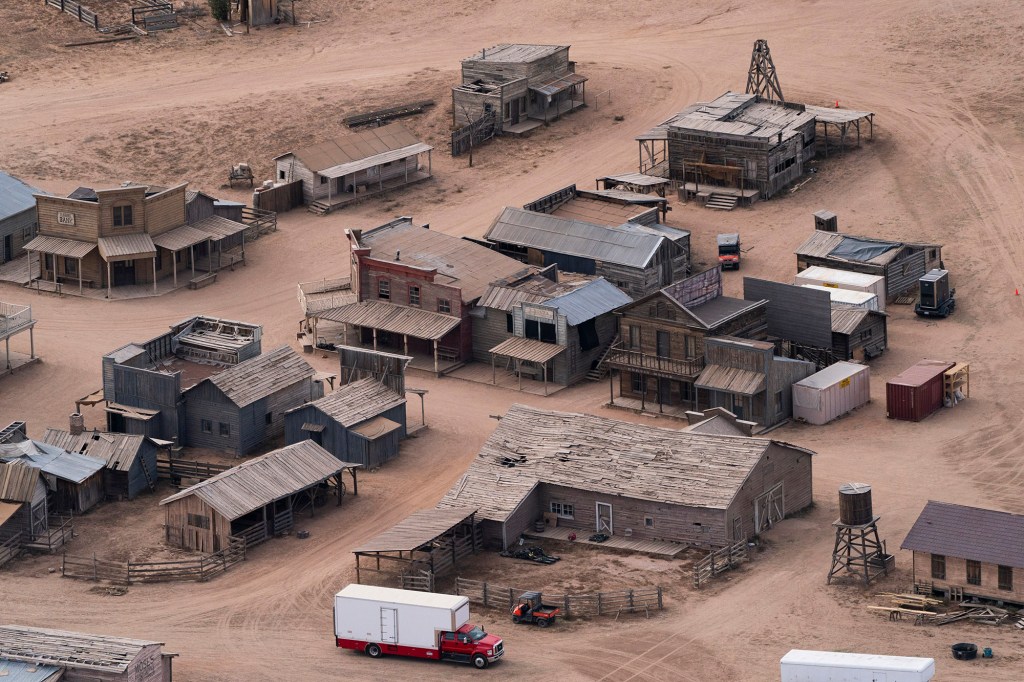 At a ranch on the outskirts of Santa Fe on Oct. 21, 2021, Baldwin was pointing a gun at cinematographer Halyna Hutchins inside a small church during setup for the filming of a scene when it went off, killing Hutchins and wounding the director, Joel Souza.AP 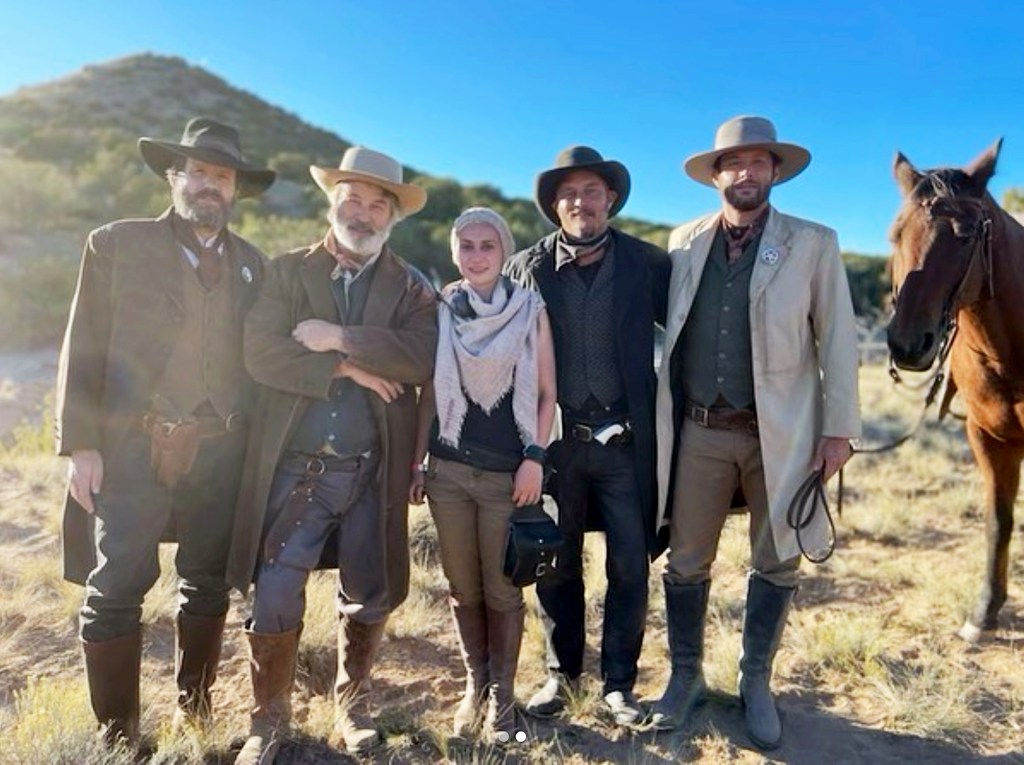 The new occupational safety report confirms that a large-caliber revolver was handed to Baldwin by an assistant director, David Halls, without consulting with on-set weapons specialists during or after the gun was loaded. Regulators note that Halls also served as safety coordinator and that he was present and witnessed two accidental discharges of rifles on set, and that he and other managers who knew of the misfires took no investigative, corrective or disciplinary action. Crew members expressed surprise and discomfort.

“The Safety Coordinator was present on set and took no direct action to address safety concerns,” the report states. “Management was provided with multiple opportunities to take corrective actions and chose not to do so. As a result of these failures, Director Joel Souza and cinematographer Halyna Hutchins were severely injured. Halyna Hutchins succumbed to her injuries.”

James Kenney, secretary of the Environment Department that oversees occupational safety, said the agency dedicated 1,500 staff hours to its investigation, examined hundreds of documents and conducted at least a dozen interviews with cast and crew members.

Investigators found production managers placed tight limits on resources for a small team that controlled weapons on set and failed to address concerns about a shotgun left unattended twice.

Armorer Hannah Gutierrez Reed, the daughter of a sharpshooter and consultant to film productions, was limited to eight paid days as an armorer to oversee weapons and training, and was assigned otherwise to lighter duties as a props assistant. As her time as an armorer ran out, Gutierrez Reed warned a manager and was rebuffed.

Safety investigators also note that the production company did not develop a process to ensure live rounds of ammunition were not brought on set, in violation of industry safety protocols. Safety meetings were conducted, but not every day weapons were used, as required.

He said his agency received no direct safety complaints from cast or crew prior to the fatal shooting, even though anonymity is offered.

“This tragedy, this loss of life, it could have been prevented, and we want people to say something,” he said.

Kenney was appointed in 2019 by Democratic Gov. Michelle Lujan Grisham, a staunch advocate for the film industry who increased a state cap in industry incentives shortly after taking office.

New Mexico competes with non-Hollywood production sites in states such as Georgia, Louisiana and New York. Film productions have flocked to New Mexico in recent years to seize on its diverse outdoor scenery, moderate costs and generous state incentives, including a rebate of between 25% and 35% of in-state spending for video production that helps filmmakers large and small underwrite their work.