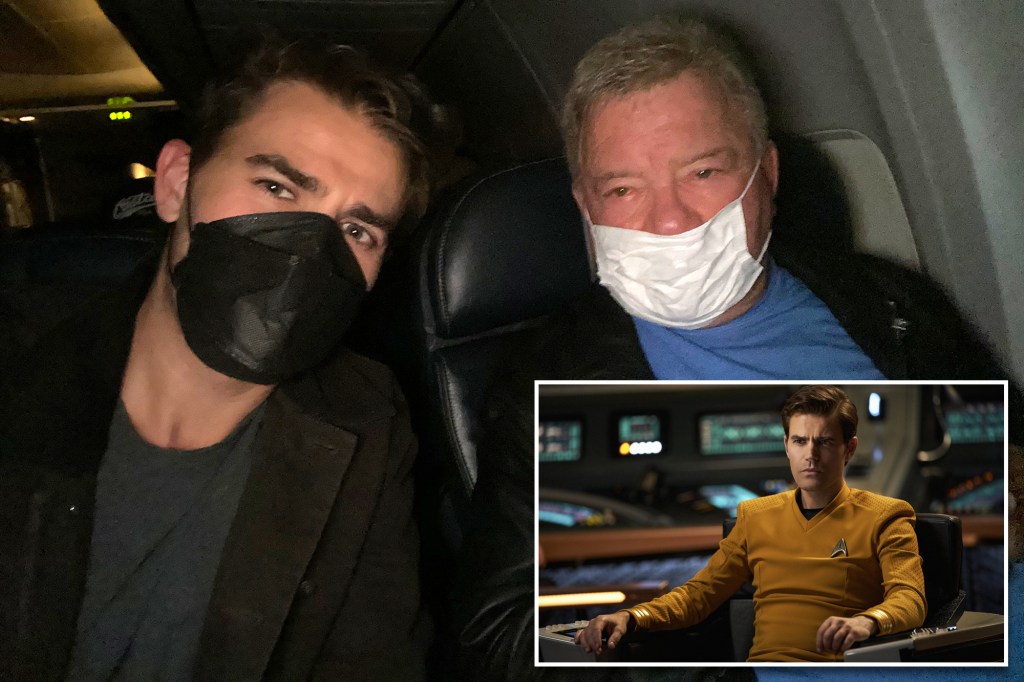 Paul Wesley is trading in his fangs for a spaceship.

The “Vampire Diaries” star, 39, will be taking on the part of Captain James T. Kirk in Paramount+‘s “Star Trek: Strange New Worlds.”

Wesley was in for quite a surprise on Tuesday when he found himself sitting next to Captain Kirk himself, William Shatner, on a plane.

The “Tell Me A Story” actor tweeted out a snap of the two men smiling from behind their masks on the aircraft.

“I am deeply humbled and still a little startled to have been given the honor of playing the inimitable James T Kirk,” Wesley wrote.

“Ever since I was a kid, I have been awed by the imaginative world Gene Roddenberry created,” he noted. “Recently, I boarded a flight to LA to discover that the man in the empty seat beside me was the one and only William Shatner, having himself just returned from space.” 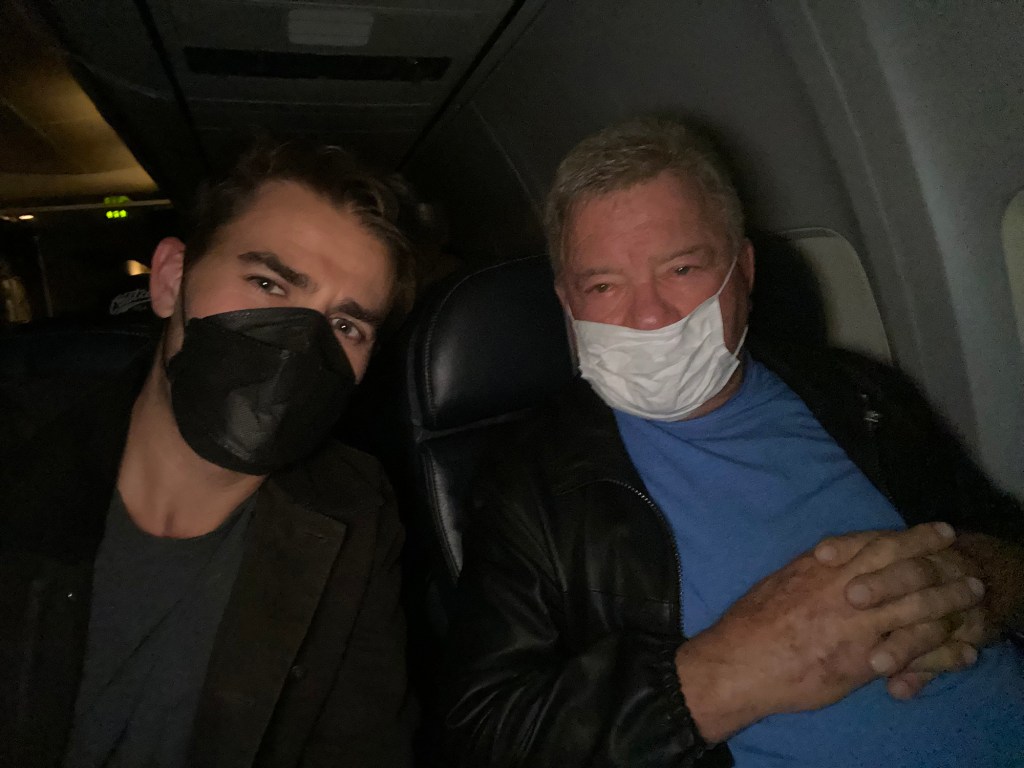 Shatner, 90, and Wesley, 39, bumped into each other on a plane.Paul Wesley/ Twitter

Shatner, 90, flew to the edge of space in October 2021 and became the oldest person to have ever traveled to the great beyond.

In a follow-up tweet, Wesley added, “I could barely put two words together but ultimately I managed to say hello and we chatted. I’m not one who usually believes in fate but this was more than a coincidence.”

“And of course, I had to get a picture. So thanks Mr. Shatner for the good company. And for seating us together, my thanks to the great bird in the sky. Can’t wait for all of you to see our Captain Kirk on your screens,” he continued.

While the Polish American actor is set to appear in Season 2 of “Star Trek: Strange New Worlds,” the show itself has yet to premiere its first season. The series is set to drop this May. 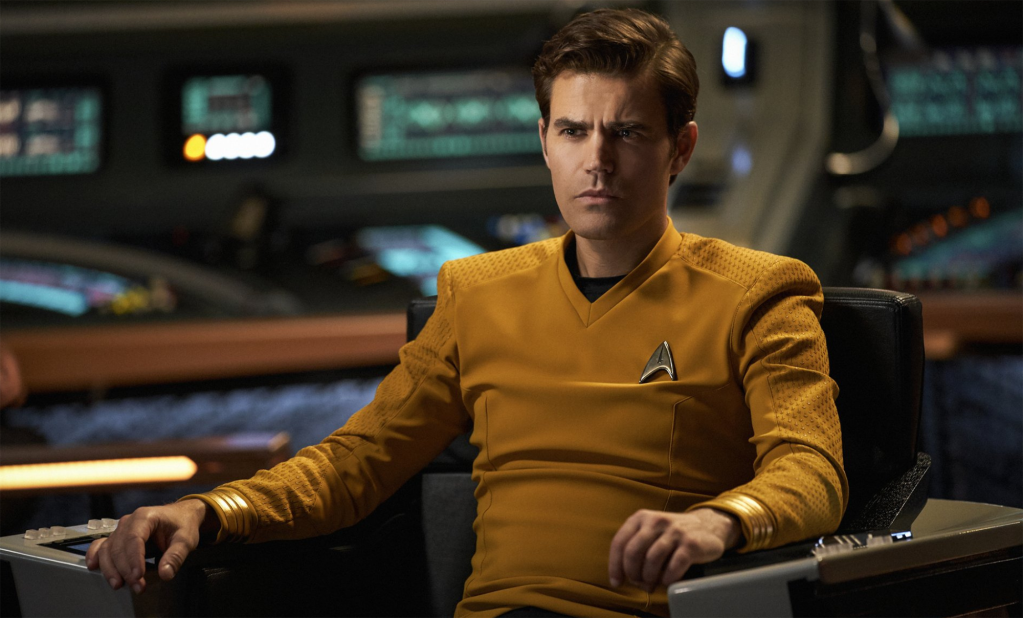 Previous post How to Create a Biweekly Pay Schedule