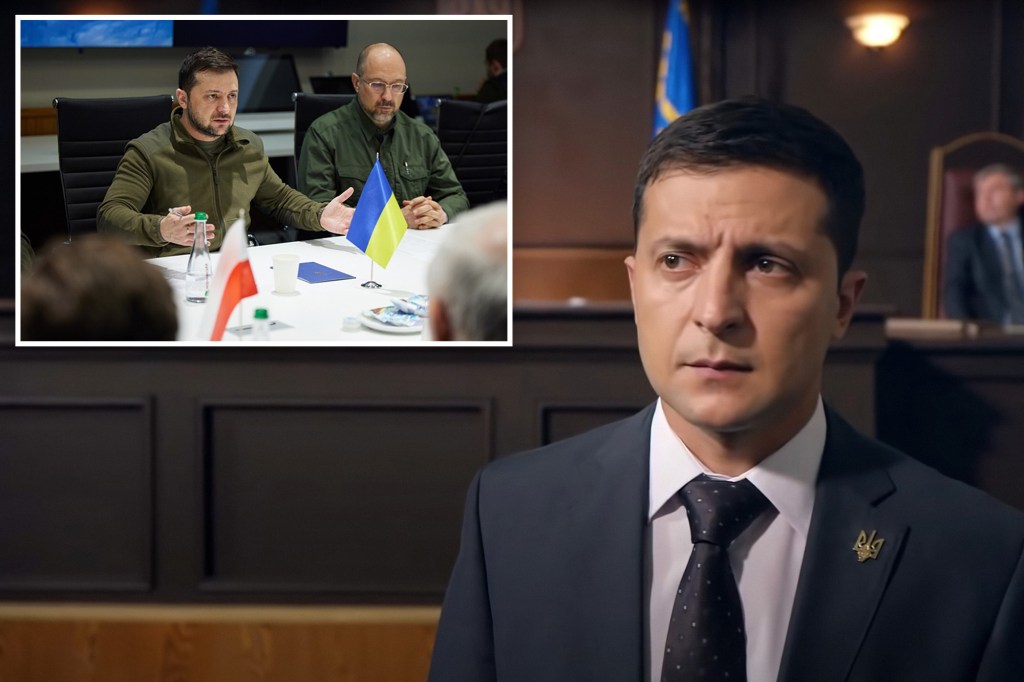 Netflix’s US subscribers can now stream “Servant of the People,” the satirical comedy series that helped to launch Ukrainian President Volodymyr Zelensky’s political career – and eventual role in leading the resistance against an escalating Russian invasion of Ukraine.

In the series, Zelensky plays a high school history teacher who gains national fame after a video of his rant against government corruption goes viral — eventually resulting in the teacher being elected president of Ukraine.

“You asked and it’s back!” Netflix tweeted in a post confirming the show’s return.

The satirical comedy series debuted in 2015 and ran for three seasons.

Production ended after Zelensky, once a popular comedian and actor, decided to actually run for political office – easily winning the presidency in 2019 as a member of the “Servant of the People” political party.

You asked and it’s back!

Servant of the People is once again available on Netflix in The US. The 2015 satirical comedy series stars Volodymyr Zelenskyy playing a teacher who unexpectedly becomes President after a video of him complaining about corruption suddenly goes viral. pic.twitter.com/Pp9f48jutF

Netflix previously included “Servant of the People” in its US content library from 2017 until 2021.

Eccho Rights, the Swedish firm licensing the series, described “Servant of the People” in a recent statement as “an important document of where Zelensky comes from.”

Get the latest updates in the Russia-Ukraine conflict with The Post’s live coverage.

“While the real-world scenario facing Zelensky and the Ukrainian people is far more grim and appalling than the comedy of the series, there are obvious parallels with the real-world situation, and Servant of the People is a fascinating, important and historic piece of television,” the firm said. 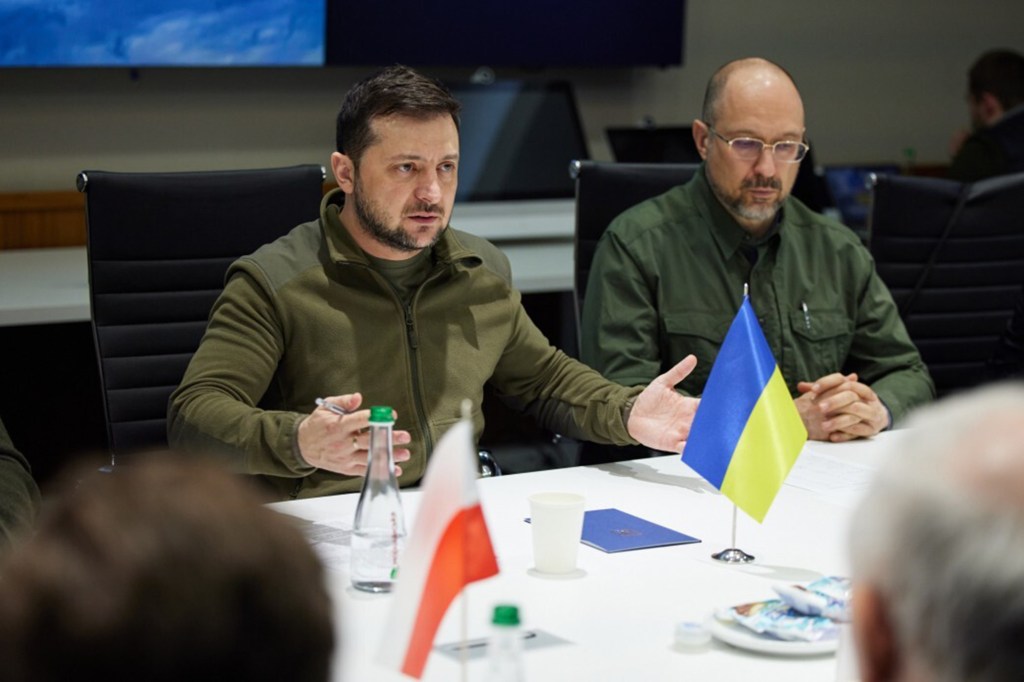 Zelensky, 44, has drawn international praise for his leadership as Ukraine contends with an increasingly violent Russian invasion — including heavy bombardments of major cities such as the capital of Kyiv.

Zelensky delivered an impassioned plea for more US aid while addressing members of Congress on Wednesday – showing lawmakers a video of the devastated country during Russia’s attack and comparing the Russian invasion to the attack on Pearl Harbor.

“We need you right now,” Zelensky said. “I call on you to do more.”