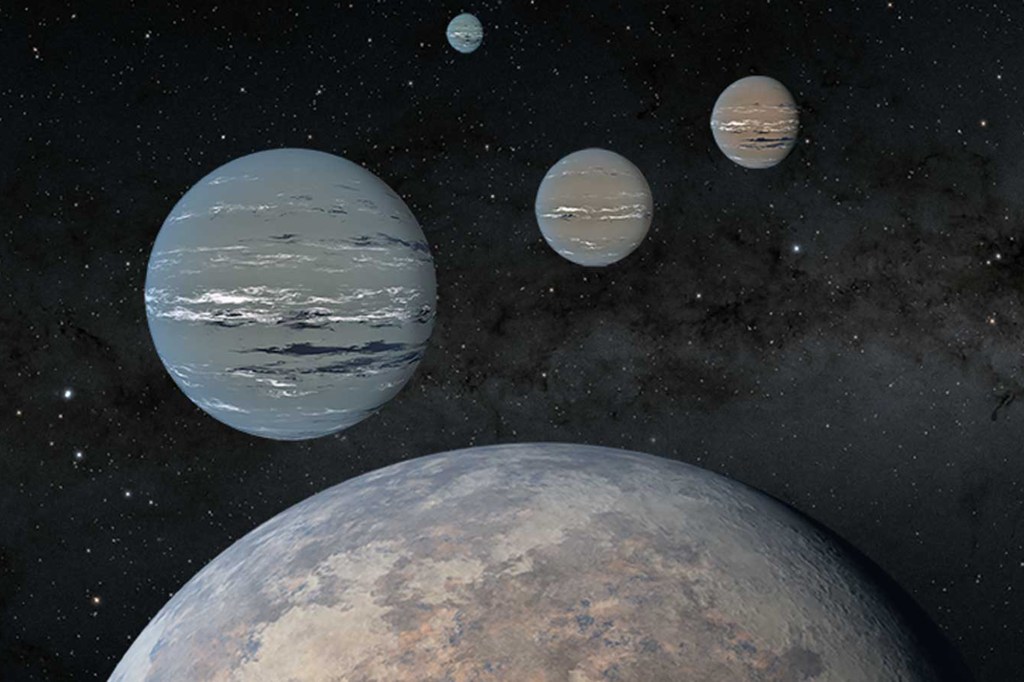 NASA is always on the lookout for new planets.

Scientists at the US space agency and other institutions across the globe hope to find habitable exoplanets that host life or could support us in the future.

Nasa uses its Transiting Exoplanet Survey Satellite (TESS) to make a lot of its discoveries.

It finds exoplanets, meaning planets outside our Solar System, by measuring if light is dimmed when a suspected planet passes across a star.

This can be a long and tedious process as several transits of a planet may be needed in order to confirm its existence.

The US space agency has found quite a few planets this way and Space.com highlighted ten of the most interesting examples.

This is why it was so unusual when Nasa’s Hubble Space Telescope spotted a planet orbiting a brown dwarf called CFHTWIR-Oph 98. 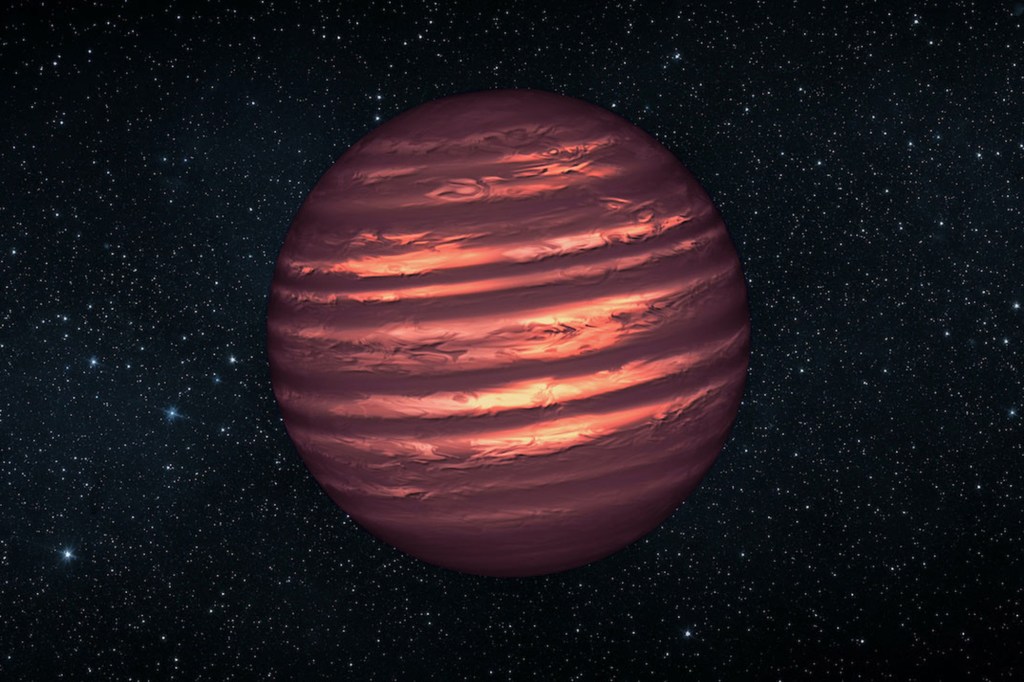 An artist’s conception illustrates the brown dwarf, CFHTWIR-Oph 98 b. NASA/JPL-Caltech

You may have heard of this exoplanet before.

It’s popular because it orbits a star called Proxima Centauri, which is the closest star to our Sun.

Proxima Centauri C is said to be a rocky exoplanet but it’s not thought to be habitable.

A super-Earth is a rocky planet several times the mass of our own world.

Super-Earth HD 108236 b is over three times the mass of our planet.

A year on the planet is technically 3.8 days because it orbits its star so quickly.

We wouldn’t be able to survive on this ‘super-Earth’ because the surface temperature is estimated at 1,500 degrees Fahrenheit (825 degrees Celsius). 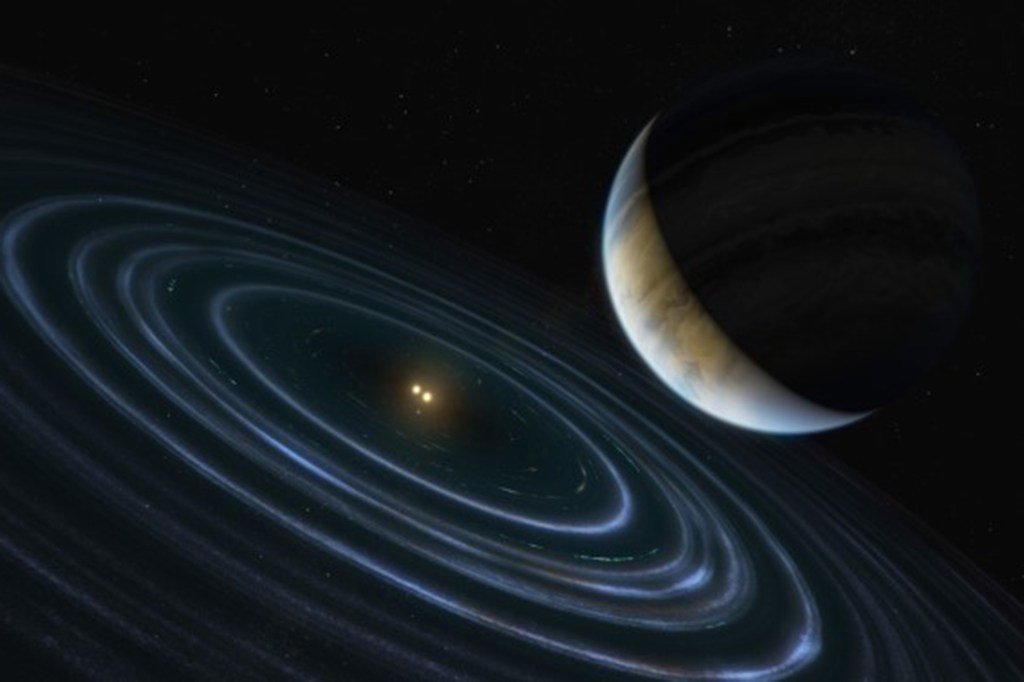 The planet is about 68 billion miles from its star.

That means one year on the planet is like 15,000 Earth years. 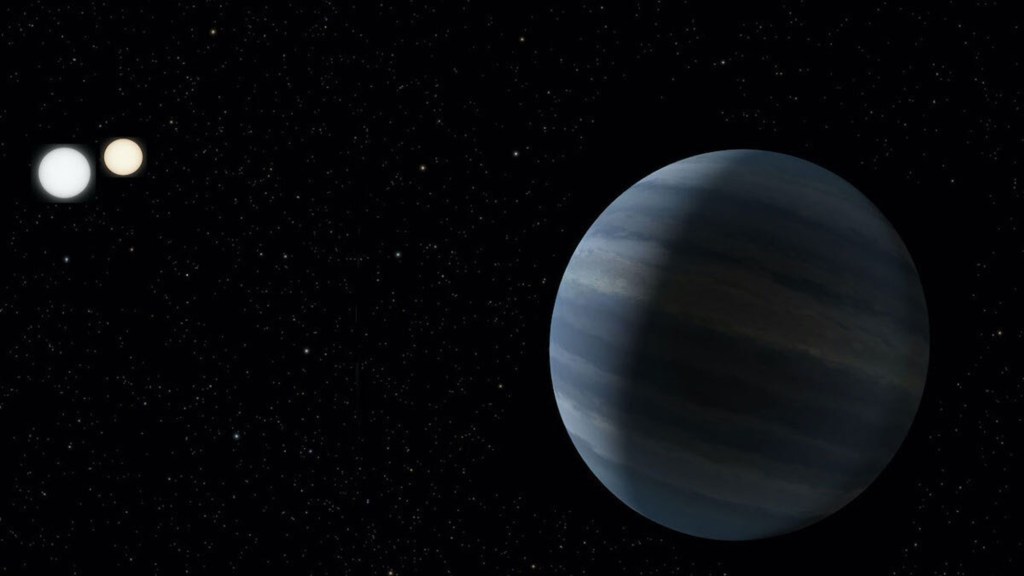 Exoplanet TIC 172900988 b is unusual because it orbits two stars.NASA/JPL-Caltech

The next unusual exoplanet on the list was actually discovered in a different galaxy.

A lot of exoplanets are found in the Milky Way but planet M51-ULS-1b was found in the Whirlpool Galaxy in 2020.

It’s 28 million light-years away so we won’t be visiting any time soon.

Exoplanet TVLM 513B was only spotted because of its tiny wobble. 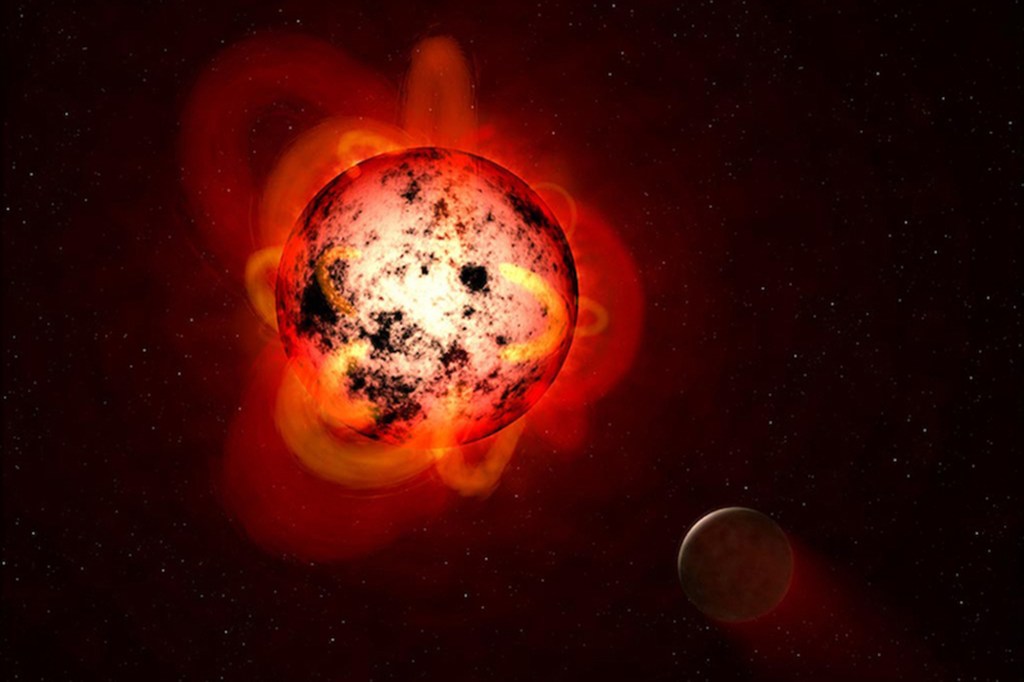 This Earth-size exoplanet was discovered in 2015.

Nasa’s Hubble Space Telescope indicates that it has a brutal secondary atmosphere containing cyanide and methane.

Next post NBA play-in tournament: What are the rules and what’s the