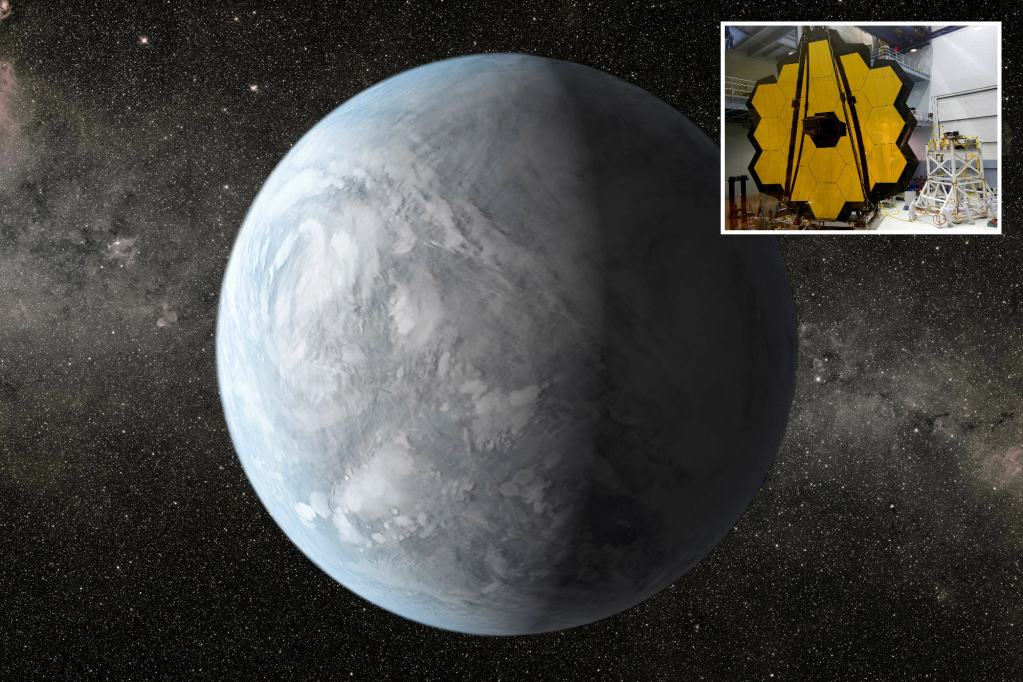 NASA’S James Webb Space Telescope will begin looking for methane in an attempt to detect life in deep space.

Researchers have found that under certain conditions, methane could be a promising sign of life when found in a rocky exoplanet’s atmosphere — even more so than oxygen.

Such conditions include that along with methane, atmospheric carbon dioxide must also be present on the exoplanet.

Furthermore, the exoplanet can not be water-rich, and its planetary atmosphere needs to have more methane than carbon monoxide.

A team of researchers from the University of California, Santa Cruz (UCSC) with support from NASA presented the findings in the journal Proceedings of the National Academy of Sciences.

Methane is one of few biosignatures that could be detected by the James Webb Space Telescope (JWST), which was deployed this past Christmas Day.

“Oxygen is often talked about as one of the best biosignatures, but it’s probably going to be hard to detect with JWST,” said Maggie Thompson, a graduate student in astronomy and astrophysics at UCSC and lead author of the new study.

JWST can identify chemicals like water and methane because of the infrared wavelengths they emit.

Methane releases near-infrared red wavelengths (1-3 um), which is the level that the space telescope can best pick up. 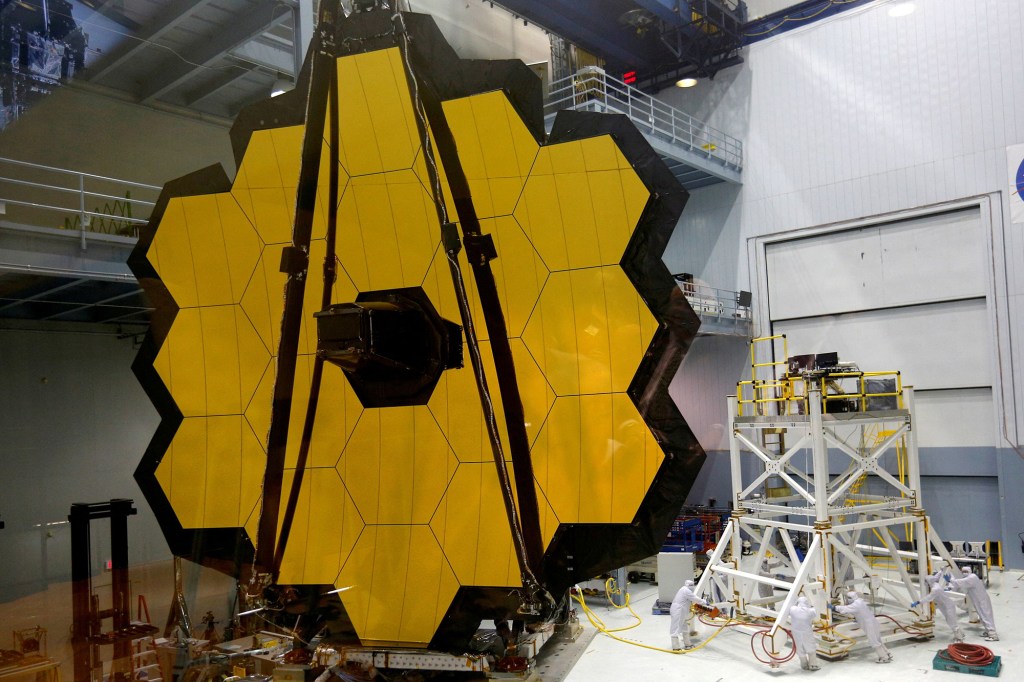 Still, finding methane on an exoplanet does not necessarily mean that life is there.

This is because many non-biological sources can release the chemical, such as volcanos, hydrothermal vents, and comet or asteroid impacts.

“One molecule is not going to give you the answer — you have to take into account the planet’s full context,” Thompson said.

“Methane is one piece of the puzzle, but to determine if there is life on a planet you have to consider its geochemistry, how it’s interacting with its star, and the many processes that can affect a planet’s atmosphere on geologic timescales,” she continued. 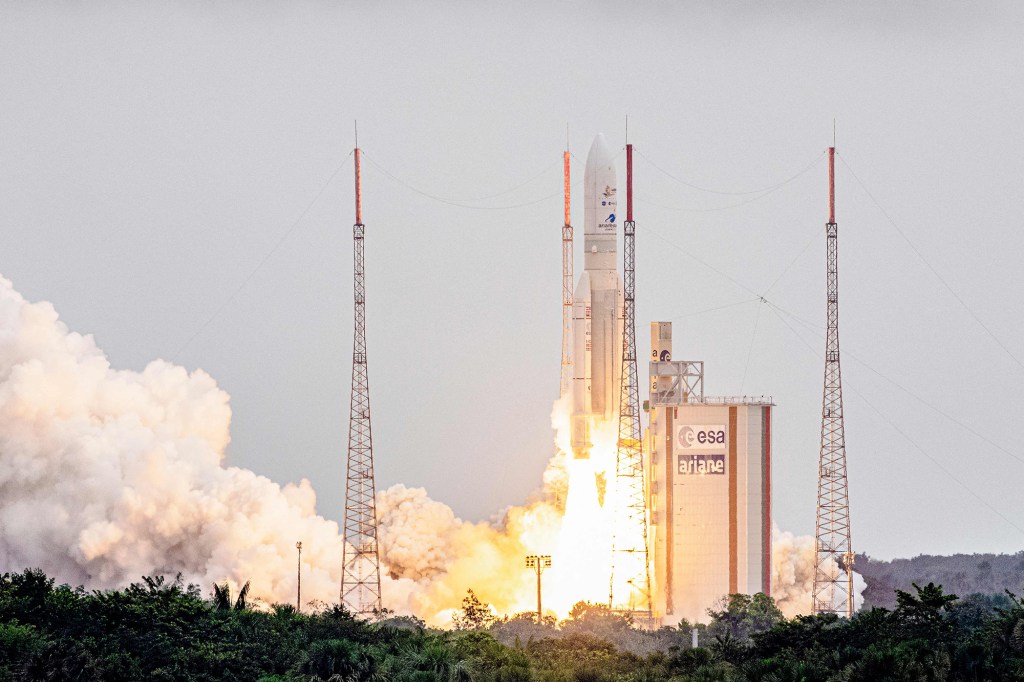 Thankfully, NASA’s $10 billion space instrument may also be able to reveal whether a methane source on an exoplanet is biological or non-biological.

“This study is focused on the most obvious false positives for methane as a biosignature,” co-author Joshua Krissansen-Totton, an astrobiologist at UCSC said.

“The atmospheres of rocky exoplanets are probably going to surprise us, and we will need to be cautious in our interpretations,” he added. 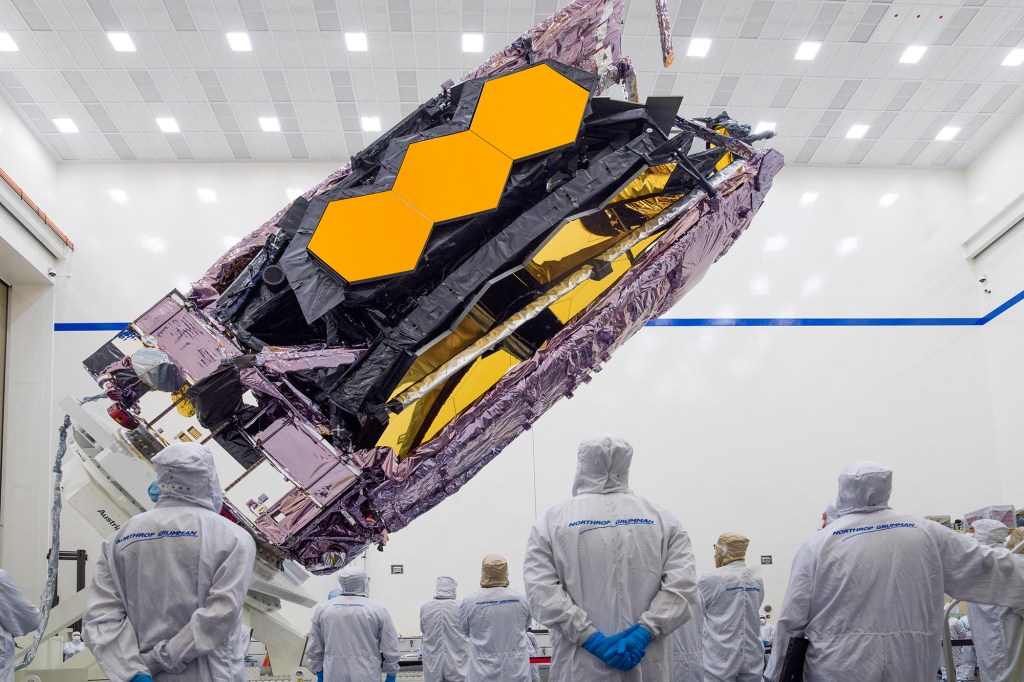 JWST reached its cosmic parking spot at Earth-sun Lagrange Point 2 (L2) nearly two months ago and is expected to begin operating this summer.

Once live, the telescope will scour the night sky for faint infrared light, some of which might be emitted from the first generation of stars and galaxies.

The data is expected to help researchers get a better understanding of the early days of our universe for many years to come.