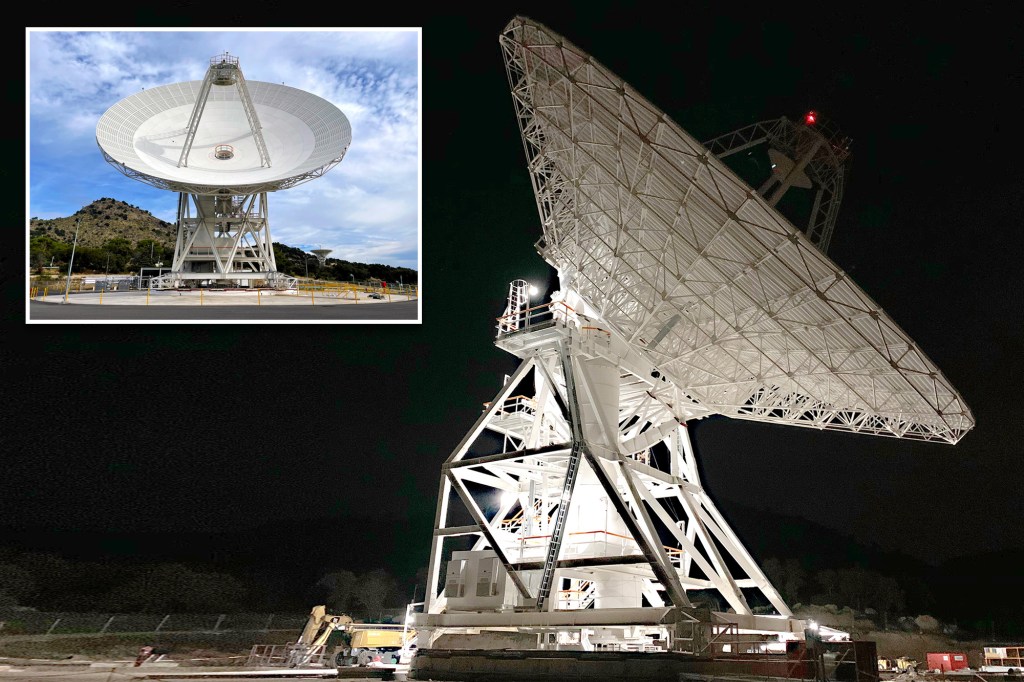 NASA has added a new satellite dish to its family of giant space instruments.

The powerful new antenna will help engineers and scientists on Earth communicate with spacecraft in deep space, NASA said in a statement on Wednesday.

DSS-53 became the 14th addition to DSN and the fourth among six new beam waveguide antennas that the agency is adding to the network.

The instrument is operating from NASA’s ground facility just outside of Madrid – the space agency has three of these around the world.

King Felipe VI of Spain made an appearance at the antenna’s inauguration ceremony on March 16.

The monarch was joined by NASA officials and dignitaries from both Spain and the US. 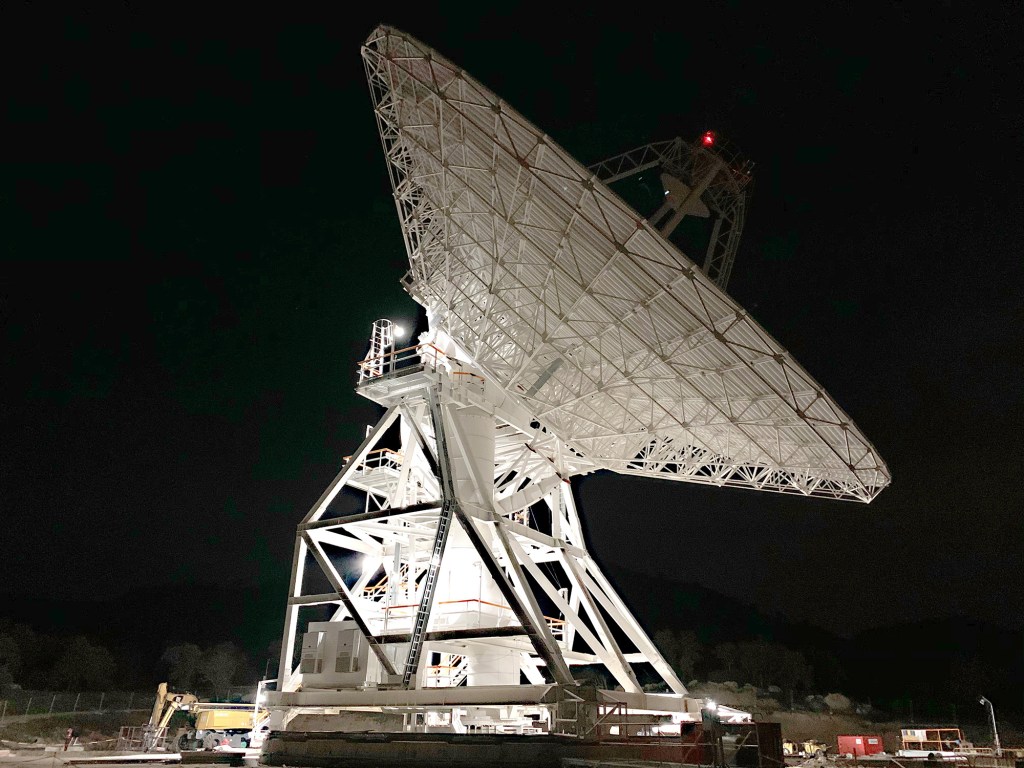 “NASA is honored and humbled to have the king acknowledge this important milestone by joining us at the Madrid station,” said Badri A. Younes, deputy associate administrator for Space Communications and Navigation (SCaN) at NASA’s Headquarters in Washington.

“His inauguration of the Deep Space Station 53 antenna highlights the critical and historical collaboration between the Kingdom of Spain and the United States that, through the Deep Space Network, will continue to enable humankind’s exploration of the heavens for many years to come,” Younes continued.

The DSN is managed by NASA’s Jet Propulsion Laboratory (JPL) in Southern California.

It allows up to forty missions to “track, send commands to, and receive scientific data from faraway spacecraft,” NASA officials said.

The US space agency added that they are developing more antennas like DSS-53 to add to their ground stations in Canberra, Australia, and the Goldstone facility near Barstow, California.

DSS-53, specifically, “adds about 8% more capacity to the network,” according to JPL’s Bradford Arnold, who is also the DSN project manager.

Construction of the space instrument, which features some 300 reflection panels, began in 2016.