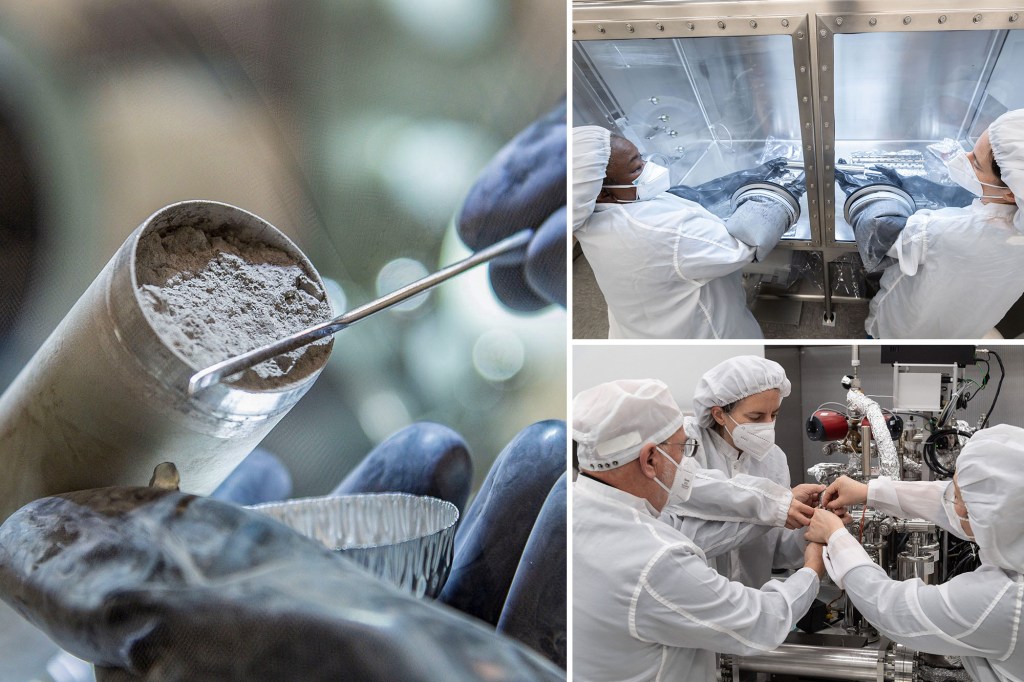 NASA has finally opened a moon sample after keeping it sealed for 50 years.

It was one of the last unopened Apollo-era lunar samples and it was collected during the Apollo 17 mission in 1972.

One of the main reasons NASA kept the sample closed for so long is that the space agency was hoping for technology to evolve.

It’s now almost 50 years on and we do have the technology to study the moon sample in great detail.

The sample was opened at Johnson Space Center in Houston earlier this week.

Thomas Zurbuchen, associate administrator of NASA’s Science Mission Directorate in Washington, said: “We have had an opportunity to open up this incredibly precious sample that’s been saved for 50 years under vacuum and we finally get to see what treasures are held within.”

NASA just revealed close up clips of the sample on a livestream.

The mysterious sample was collected during the US space agency’s last manned mission to the moon.

The sample from the Apollo 17 mission will be exactly 50 years old on December 13 this year. 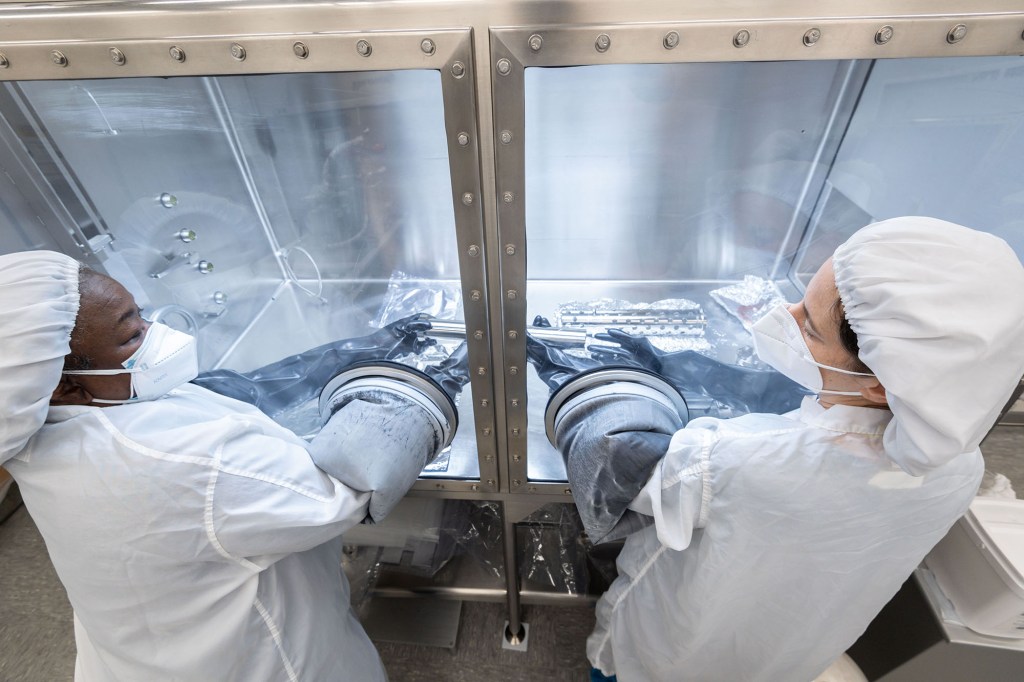 Astronauts Eugene Cernan and Harrison “Jack” Schmitt collected the moon sample by hammering a 14-inch tube into the lunar surface.

They also collected another sample that wasn’t sealed.

Both tubes were filled up with moon rock and dust.

The two samples were brought back to Earth and the one that wasn’t vacuum sealed was opened in 2019.

The vacuum-sealed tube is more exciting because it may contain substances called ‘volatiles’.

Volatiles are gases that evaporate at normal temperatures.

They would have escaped from the unsealed moon sample tube but they may be present in the vacuum-sealed one. 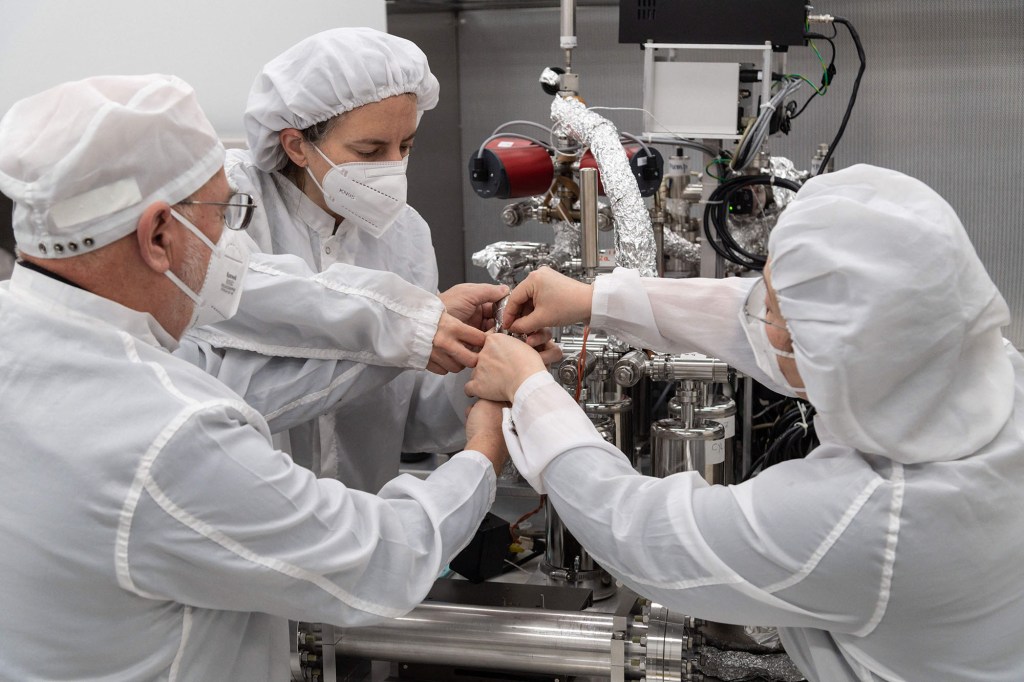 That’s why gases were carefully extracted from the sample a few weeks ago by piercing its tube.

Ryan Zeigler, Apollo sample curator said: “We have extracted gas out of this core, and we hope that will help scientists when they’re trying to understand the lunar gas signature by looking at the different aliquots [samples taken for chemical analysis].”

It’s hoped the lunar sample will give researchers a better understanding of the lunar surface before the next manned mission to the moon in a few years.

If you were wondering what the sample smells like, two NASA scientists revealed on today’s livestream that moon dust apparently “smells like gunpowder”.