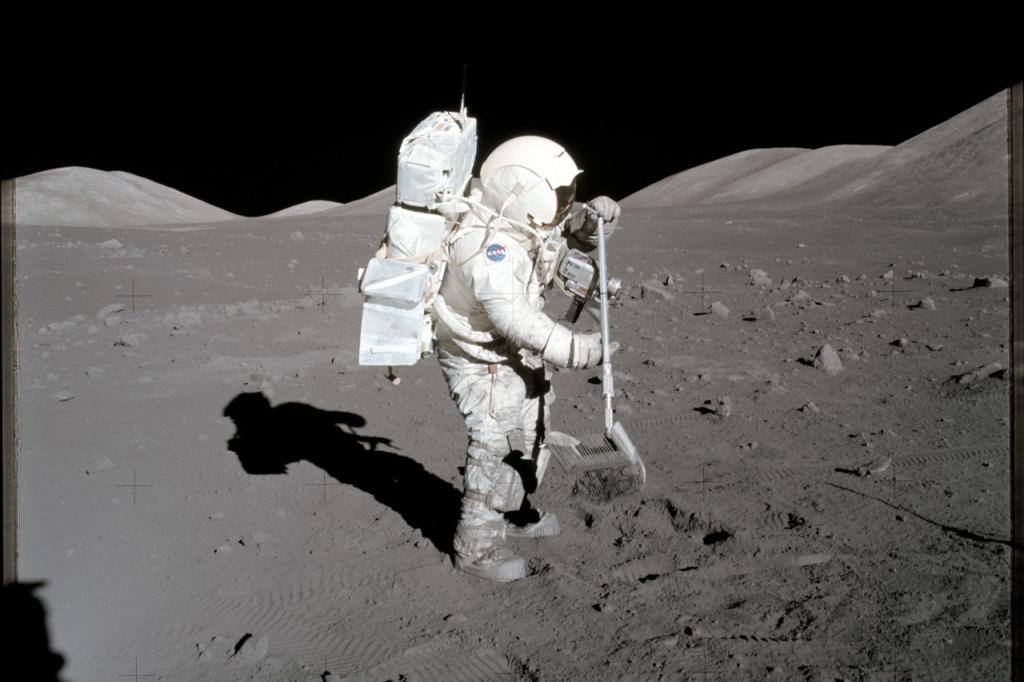 BOULDER, Colo. – The ambitions to return to the moon and beyond over the next several decades means astronauts will be dealing with problematic dust, but NASA hopes new technology will zap away any issues previously faced by space explorers.

Scientists in Colorado have developed what they call a “Moon Duster” that will help clear the dust from surfaces that attract the unwanted particles.

Lunar dust caused significant issues for the Apollo missions, and NASA says it provided challenges from everything from causing damage to technology to impacting astronauts’ health.

An Apollo crew who landed on the moon noted at the time dust particles, which are known as regoliths, stuck to everything from spacesuits to lenses.

Humans’ interactions with the celestial bodies can stir up the particles much like a meteor strike.

But NASA says, unlike on Earth, the dust is electrically charged, making it more susceptible to sticking on surfaces. 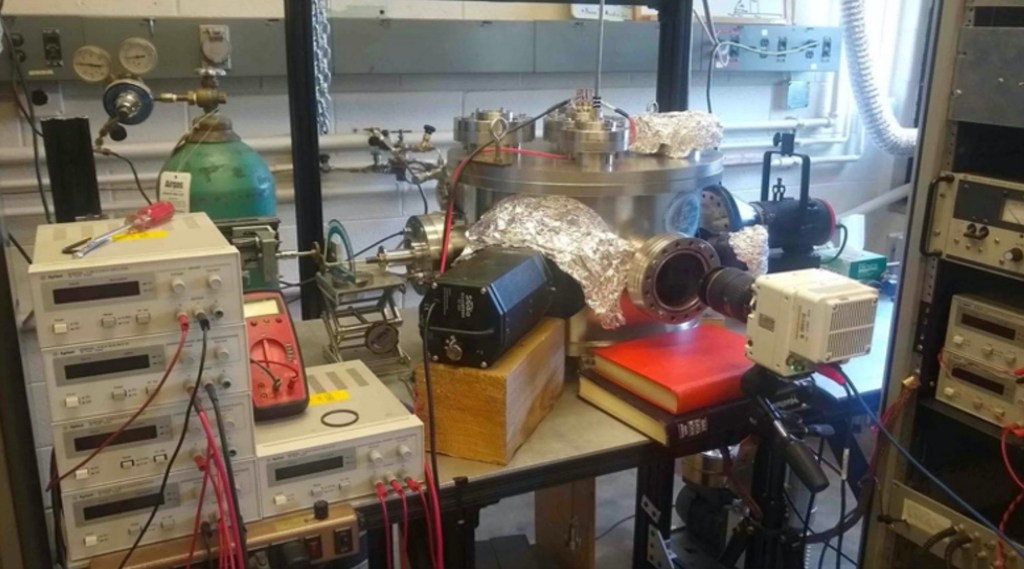 Previously, experts have tried low-tech methods for cleaning the suits, but the stubborn dust has remained.

“The Moon duster will be like a typical duster spray on your desk, but it operates without air,” Dr. Inseob Hahn, a program technologist and the project lead at NASA/JPL, said in a statement.

Scientists say the “Moon Duster” emits an electron beam causing the unwanted particles to develop a negative charge, leading to them to fall off the surface.

Spring cleaning is underway, even beyond Earth! Dust can harm hardware & astronaut health, and it’s difficult to remove in space. That’s why we develop tech like this “Moon Duster,” which uses electron beams to remove regolith (lunar dust) from spacesuits. https://t.co/A4LsoaZ4ie pic.twitter.com/yEnubwX9Mh

So far, in the laboratory, scientists have observed this technique working on spacesuits, glass and solar panels, with the efficiency of removing between 75 to 85 percent of the dust.

NASA hopes to have the technology in place by the first Artemis mission to the moon in 2025 and says it’ll be an asset for when there is a sustained lunar presence.

If the Artemis program is successful with returning astronauts to the moon, the agency hopes to have human exploration of Mars by 2040.