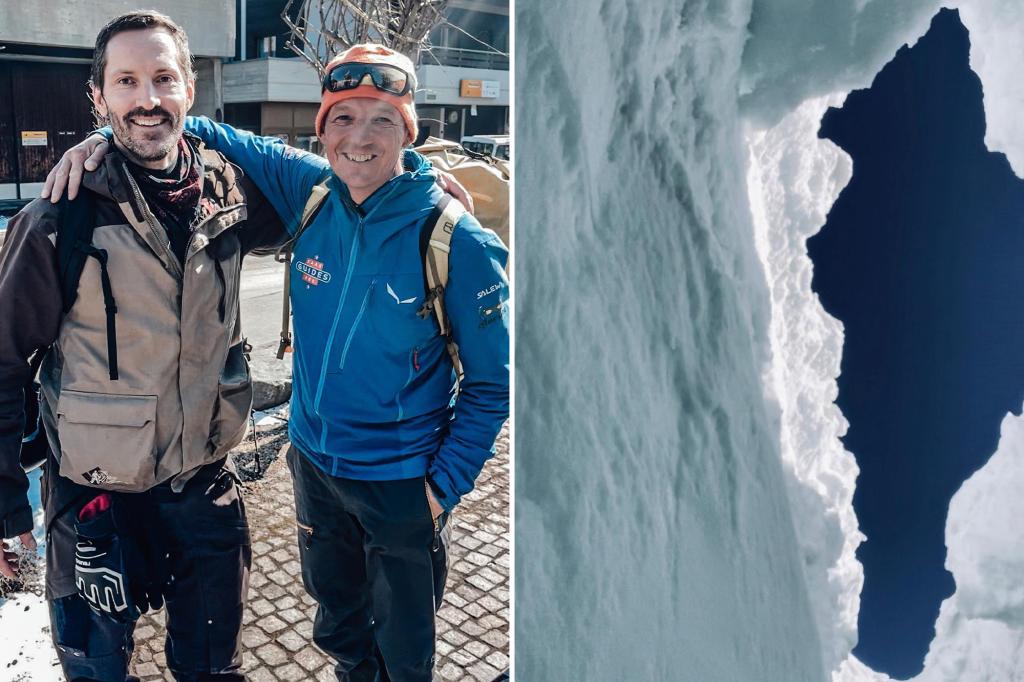 A Brit who plunged into a crevasse while snowboarding has told the incredible story of how his iPhone saved his life.

Tim Blakely, 41, was boarding 10,000 feet up a Swiss mountain off-piste and alone when he fell 15 feet down a hidden gap in the ice.

He would have dropped farther and likely died had he not landed on a fragile snow bridge below.

Writing on Instagram on March 27, Blakely described how his iPhone’s Emergency SOS feature came to his rescue.

Activated using a few quick button presses, the tool automatically calls the local emergency number and sends them your location.

“This past week has been a wave of emotions and introspection and I’ve not really known what to do with this experience,” Blakely wrote.

“Thank you to @apple, their side button five click to emergency services – especially great when your screen is constantly being dripped on.” 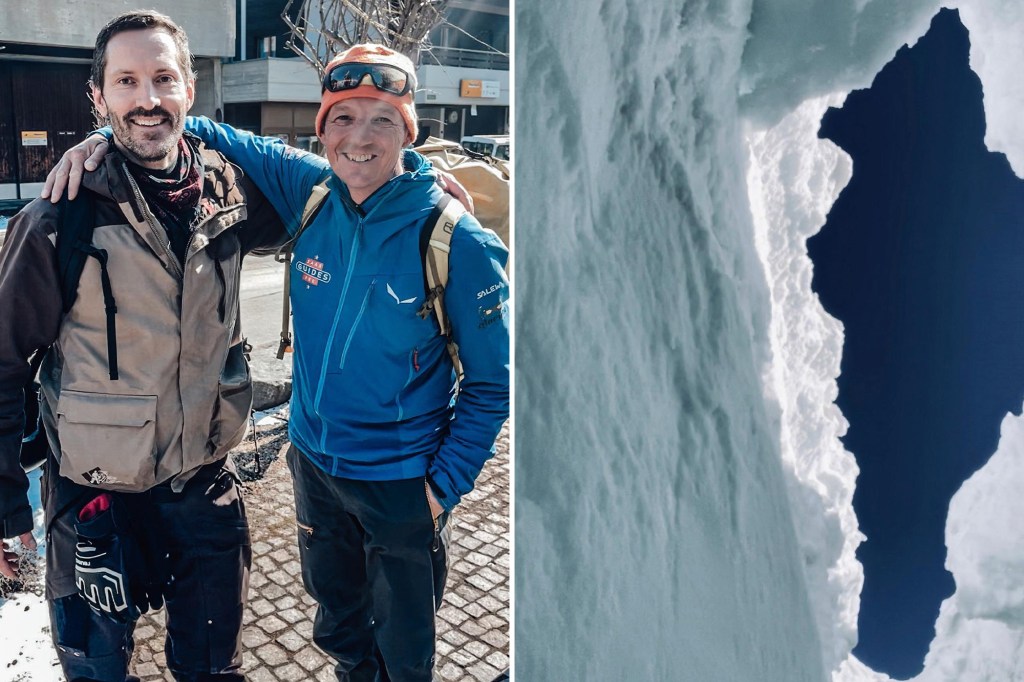 Writing on Instagram on March 27, Blakely described how his iPhone’s Emergency SOS feature came to his rescue.Instagram/@mrtimblakey

Despite finding himself several feet below the surface of the ice, Blakely said he still had a 3G connection.

His phone was able to alert Swiss rescue services to his position even though he only had 3 percent of his battery power left.

It apparently took him 20 minutes to get hold of someone. 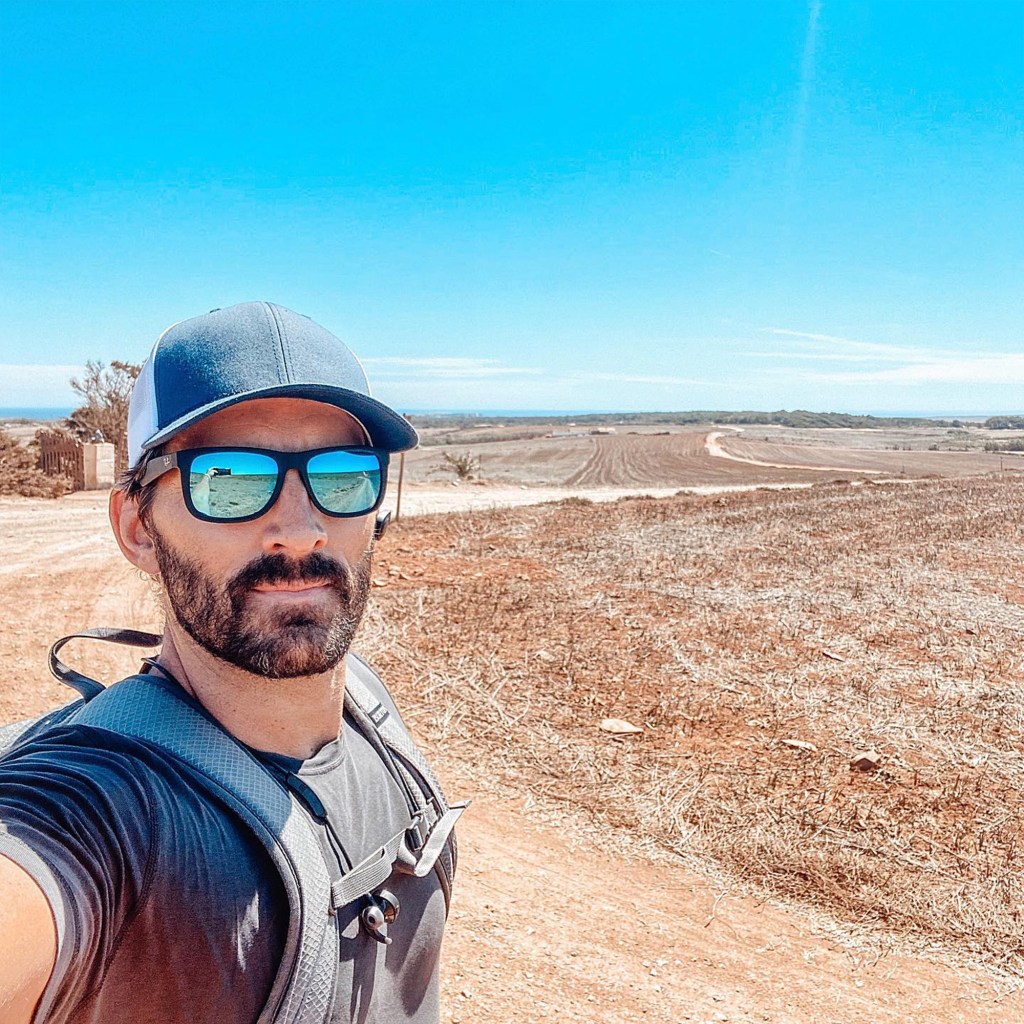 Blakely said he has returned to London “relatively unharmed.”Instagram/@mrtimblakey

They told him not to move and, following the call, the New Zealand-born adrenaline junky gingerly took photos of what could have easily been his final resting place.

Forty-five minutes later, rescuers were able to haul the personal trainer out of the crevasse and he escaped the ordeal with only an injured ankle ligament.

Blakely said he has returned to London “relatively unharmed.”

Blakely said his phone saved his life and the thought of not having access to it at the time has been “keeping me up at night.”

He advised others not to be so careless.

“Seventeen years snowboarding, and the majority of those times spending a lot of the time solo and off-piste. Never solo again.”

“No matter how experienced you think you are, it is no joke.”

“I was lured into a false sense of security which also led me to be very blasé about researching the areas I snowboard.”

He added: “It’s not fair to say ‘my luck ran out’ because the circumstances of my survival clearly show I’ve cashed in every last luck token at my disposal.”

How to make an SOS call on iPhone

After the call ends, your iPhone will ping the emergency service with your current location, unless you choose to cancel.

On iPhones without a Home Button:

On iPhone 7 or earlier:

After the call ends, your iPhone will ping the emergency service with your current location, unless you choose to cancel.

If Location Services is off, it will temporarily turn on. 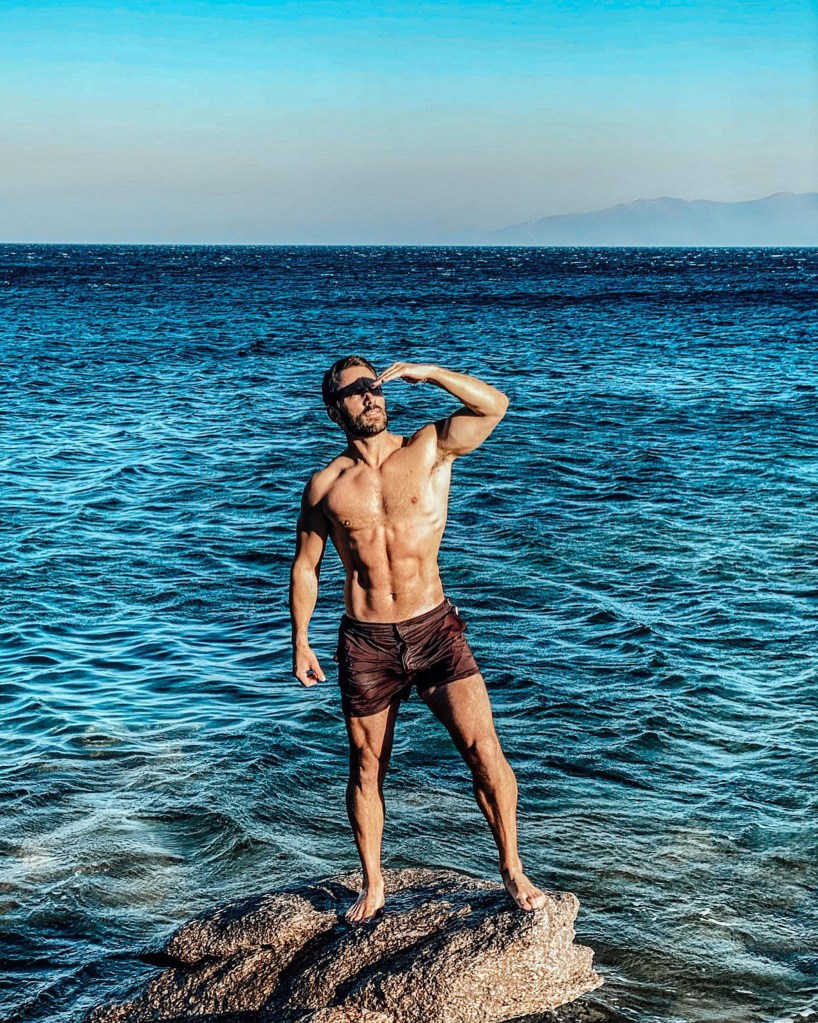 His phone was able to alert Swiss rescue services to his position even though he only had 3 percent of his battery power left.Instagram/@mrtimblakey

If your location changes, your contacts will get an update, and you’ll get a notification about 10 minutes later.

If you keep sharing, you’ll get a reminder to stop every four hours for 24 hours.

This story originally appeared on the Sun and was reproduced here with permission.

Previous post ‘I have so much more in me’: Olympic gold medalist