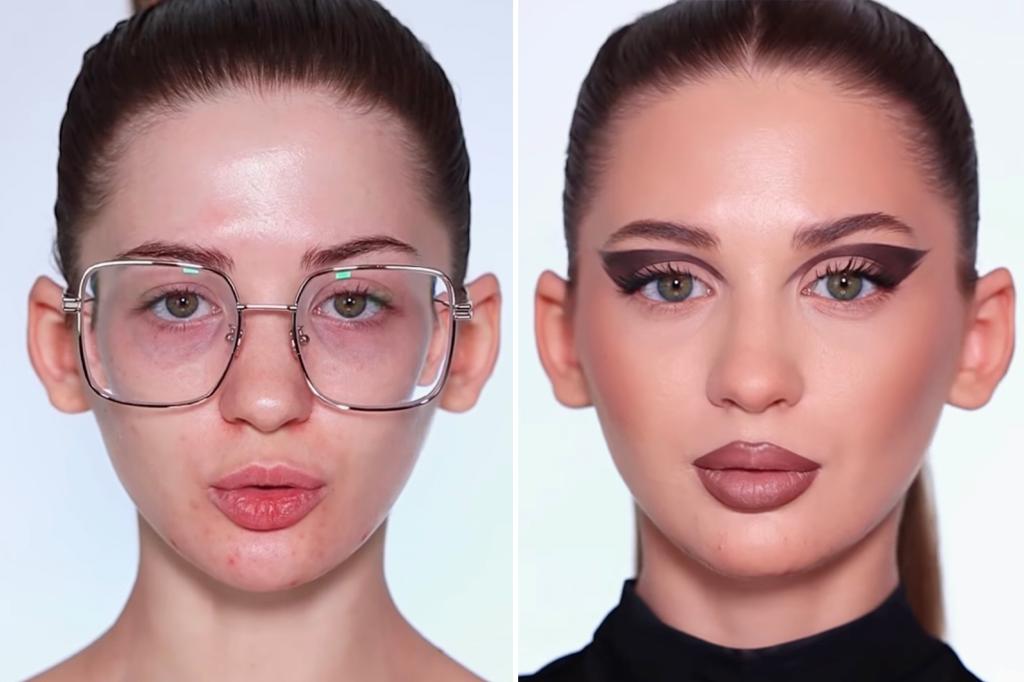 A Russian woman is being accused of catfishing her potential partners, with critics claiming the social media star’s makeup makes her look like another person entirely.

Anastasia Shnabel — who has not disclosed her age — has racked up almost 100,000 followers on Instagram and 4.7 million likes on TikTok by sharing a barrage of makeup tutorials and other beauty tips and tricks.

One popular video, posted by Shnabel last weekend, is now going viral on the social media site. It captures her transformation into a glamorous goddess with the help of cosmetic contouring.

The clip — which has garnered more than 727,000 views — begins with the brunette going makeup free in a bid to highlight her unevenly pigmented skin and the dark circles beneath her eyes.

The burgeoning beauty influencer can be seen mouthing the lyrics from a viral Billie Eilish video, in which the Grammy-winning singer boldly proclaims: “Everyone is going to die and no one is gonna remember you, so . . . f – – k it.” 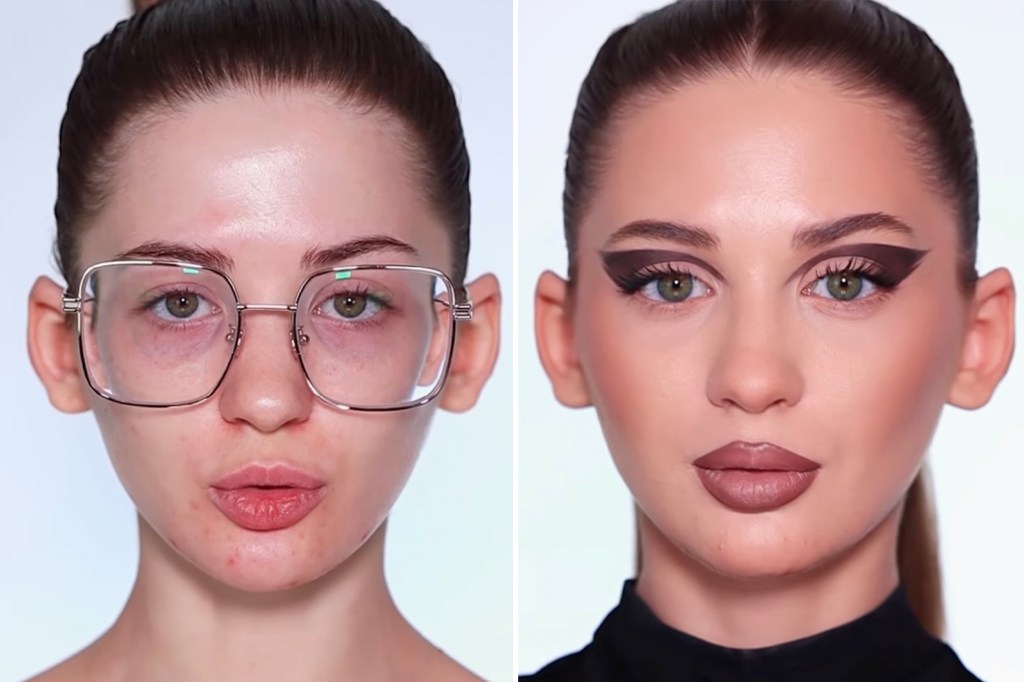 Russian Instagrammer Anastasia Shnabel is facing accusations of catfishing, with critics claiming her makeup application transforms her into a different person entirely.

The clip then cuts to Shnabel in a full face of makeup, which she claims was inspired by supermodel Bella Hadid.

The cosmetics have successfully covered up her splotchy skin and the circles beneath her eyes, making her look fresh-faced and well-rested. 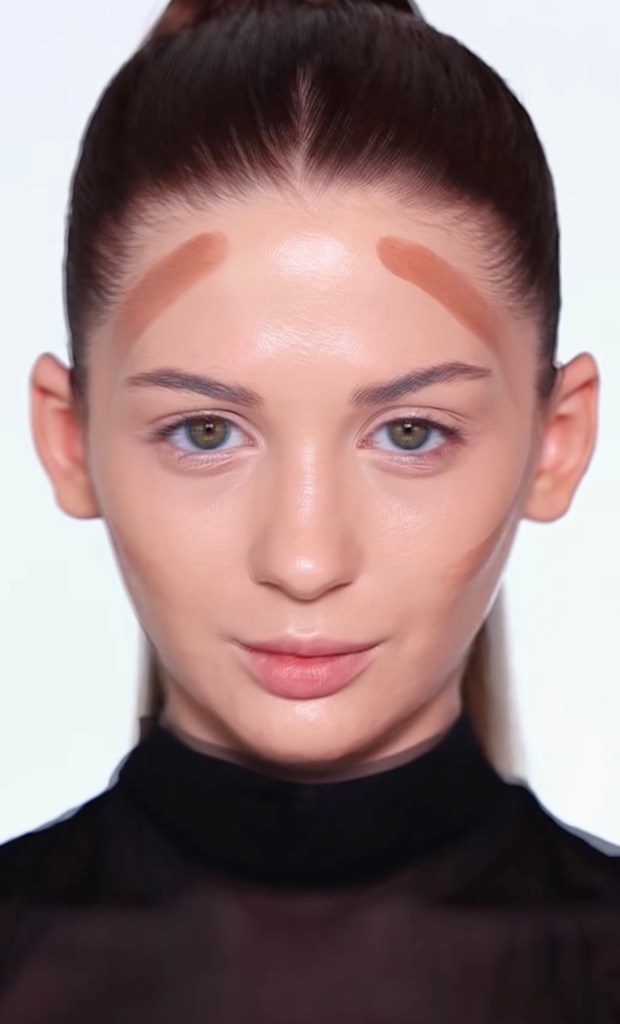 The Russian has garnered almost 100,000 Instagram followers thanks to her makeup tutorials. Beneath one clip, a commenter accused Shnabel of catfishing, claiming her altered appearance was a reason men have “trust issues.”Instagram/@anastasia_shnabel 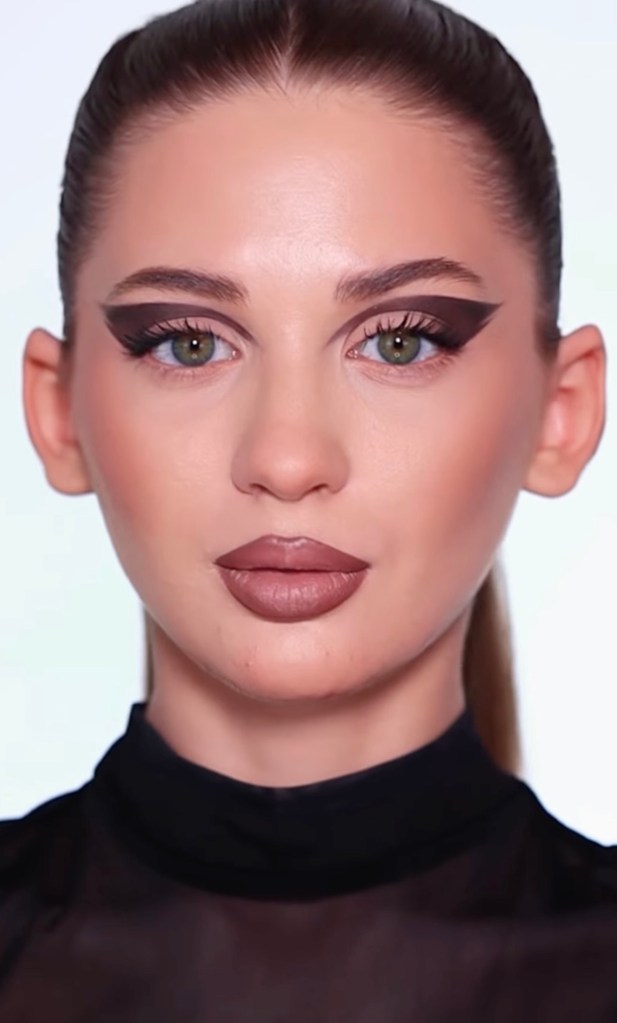 The stunner sports thick lashes and noticeable amounts of blush, with her face heavily contoured. Instagram/@anastasia_shnabel 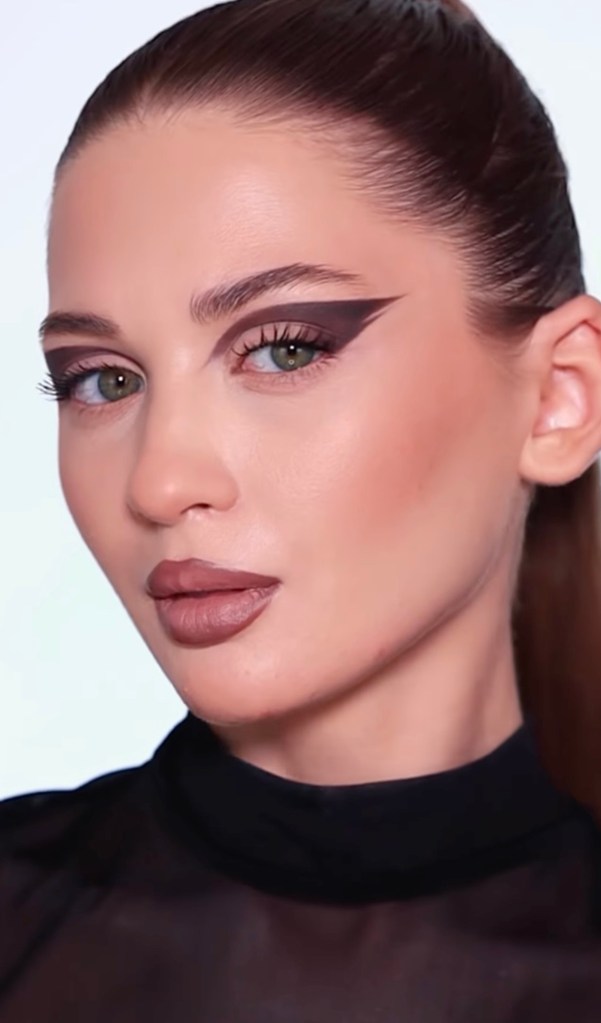 The Russian’s dramatic transformation shocked viewers, with many criticizing her heavily made-up appearance.

“Looks way better without makeup,” one blasted, before another added: “Stop changing [your] identity.”

Shnabel frequently shares similar videos showing the magic of makeup in transforming her appearance — which have also led to equal amounts of criticism.

Beneath one clip, a commenter accused Shnabel of catfishing, claiming her altered appearance was a reason men have “trust issues.” 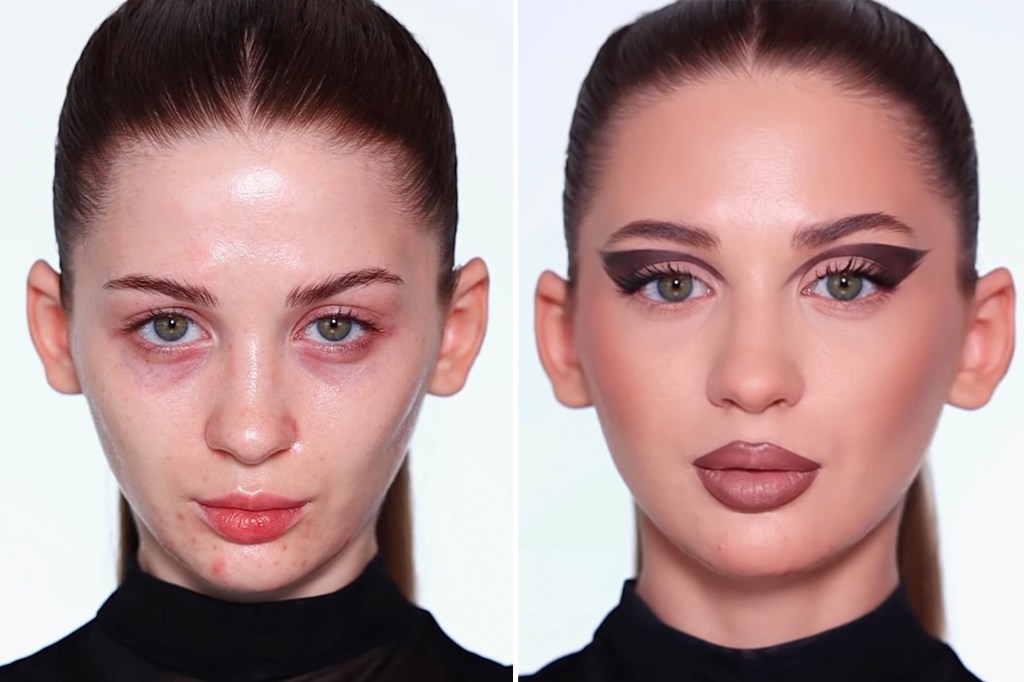 Shnabel isn’t the only social media star to face accusations of catfishing thanks to her makeup makeover.

Makeup whizz Jessy Volk has been dubbed “TikTok’s biggest catfish” due to her cosmetics tutorials, which she often uploads for her tens of thousands of followers on the app.