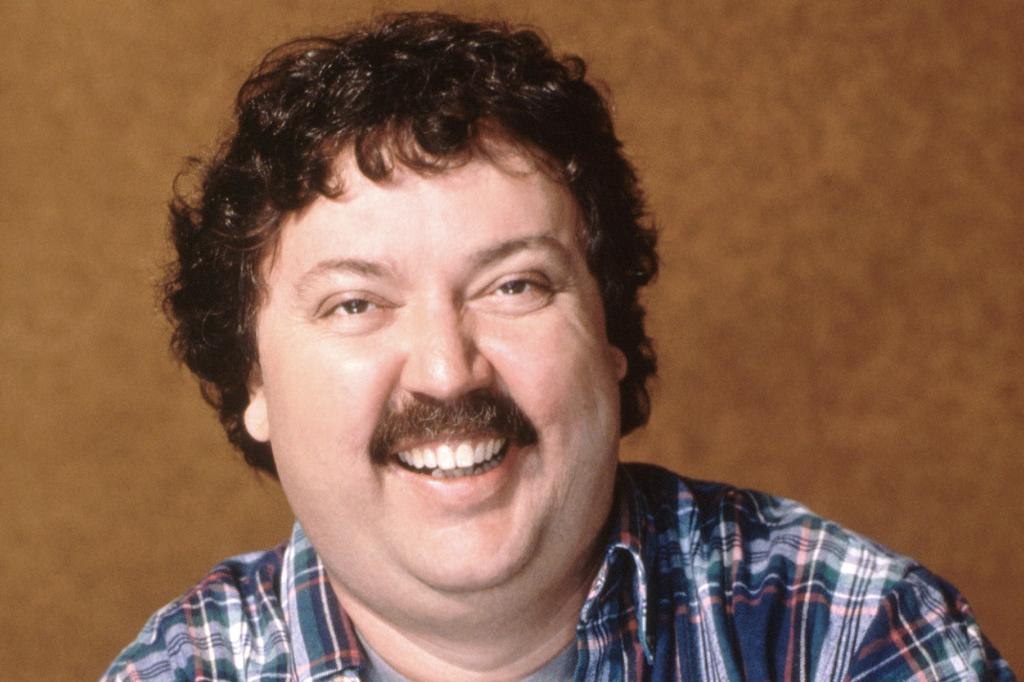 Character actor Mike Hagerty — who memorably played roles on “Friends” and the series “Somebody, Somewhere” — has died. He was 67.

His cause of death has not been revealed, though a statement from his “Somebody, Somewhere” co-star Bridget Everett was shared on social media.

“We are very saddened to hear about the sudden passing of Mike Hagerty,” HBO said in a statement. “A member of the HBO family for many years, his most recent role as Bridget Everett’s father in ‘Somebody Somewhere” showed his special talent for bringing heart to a performance. Mike was a joy to work with and brought warmth and kindness to all who knew him. We send our deepest condolences to his family and friends.”

In her tribute, Everett called Hagerty “a beloved character actor, his love of his hometown of Chicago and his family were the cornerstones of his life.”

“Mike, a devoted husband, is survived by his wife Mary Kathryn, his sister Mary Ann Hagerty [and] her wife Kathleen O’Rourke, and their daughter Meg. He will be sorely missed,” she wrote. 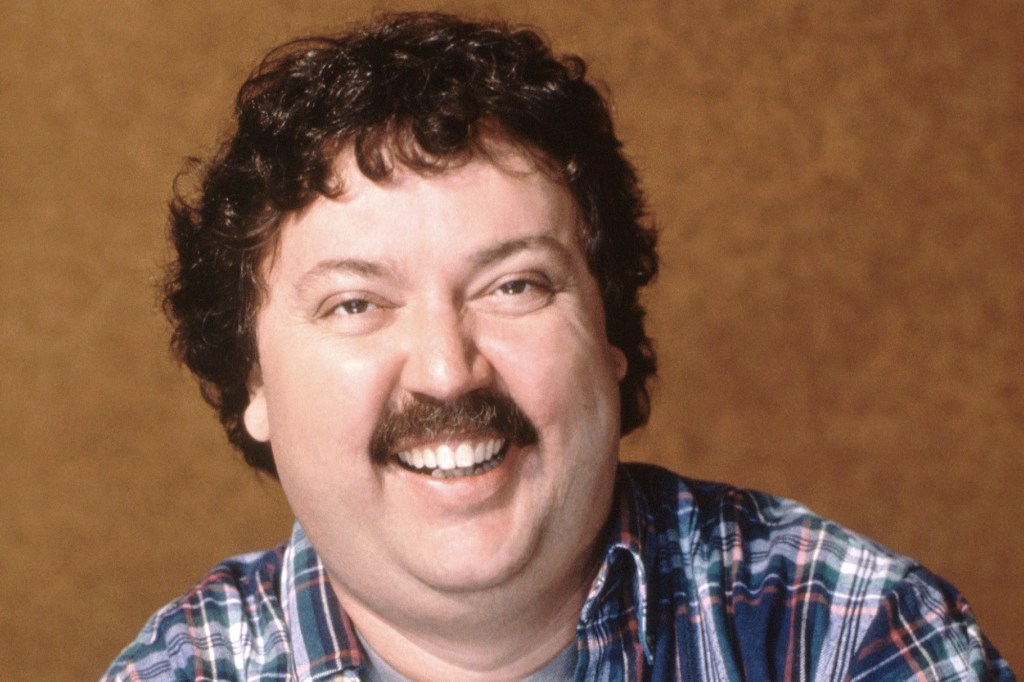 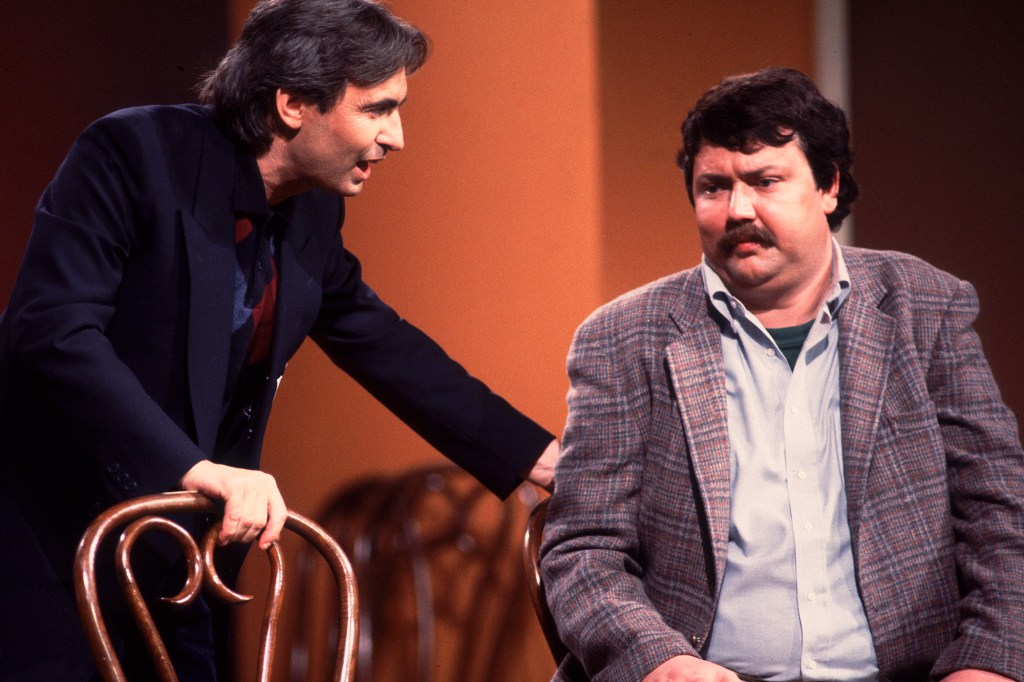 In the HBO comedy “Somebody, Somewhere,” Hagerty portrayed farmer Ed Miller, the father of Everett’s character.

He appeared on a plethora of TV series over the course of his career, including guest spots on “Boston Legal,” “Brooklyn Nine-Nine,” “Cheers,” “Community,” “CSI,” “Curb Your Enthusiasm,” “Entourage,” “Glee,” “Grey’s Anatomy,” “Happy Endings,” “Shameless,” “Seinfeld” and many more.

He stayed true to the sitcom genre with regular roles on Fox’s “The George Carlin Show” in 1994 and HBO’s “Lucky Louie,” which premiered in 2006. 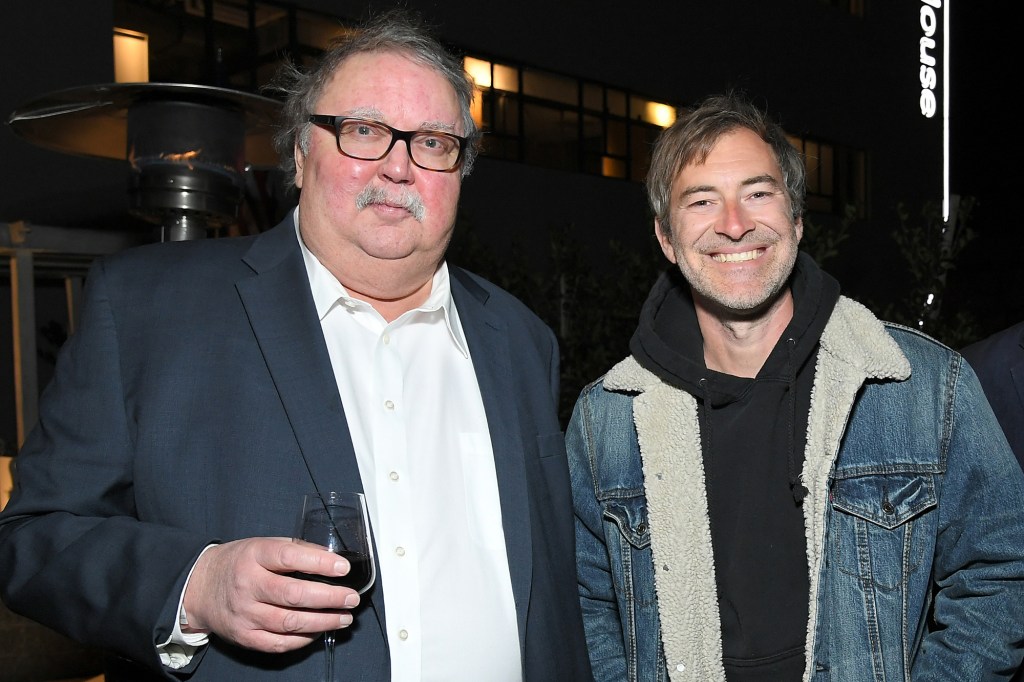 Mike Hagerty (left) and Mark Duplass at the “Somebody, Somewhere” finale episode screening in 2022.Getty Images for HBO Max 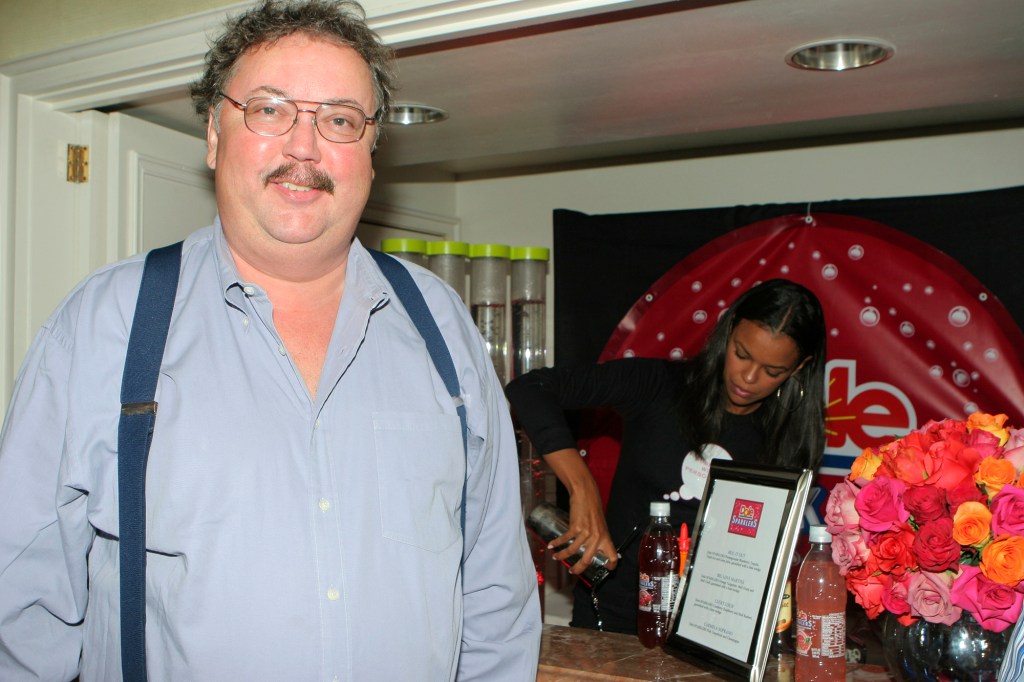 Mike Hagerty, who had hundreds of acting credits, in 2006.WireImage for Mediaplacement

Many fans took to social media to express their sorrow at Hagerty’s passing. ABC-7 reporter Richard Roeper wrote, “Sad to hear of the passing of Second City stalwart and character actor Mike Hagerty, recently seen as the dad on ‘Somebody Somewhere’ on @HBO. Mike had the classic Chicago mustache and accent, and a natural onscreen presence. He always came to play.”

“No. No. No. no. Oh terrible loss and k will miss him on your show. Heartbreaking. Admired him for years. X,” Sarah Jessica Parker wrote on Instagram.

Sad to hear of the passing of Second City stalwart and character actor Mike Hagerty, recently seen as the dad on “Somebody Somewhere” on @HBO. Mike had the classic Chicago mustache and accent, and a natural onscreen presence. He always came to play. pic.twitter.com/ZrAxcOBs59

“You may not have known his name, but there’s a very, very good chance he was in one of your favorite things, cause he was in just about everything, and never once hit a wrong note. RIP. #mikehagerty,” one user said.

“Mike Hagerty owned any scene he was in but did so with a generous, Midwestern humility. What a loss. RIP,” another user tweeted.