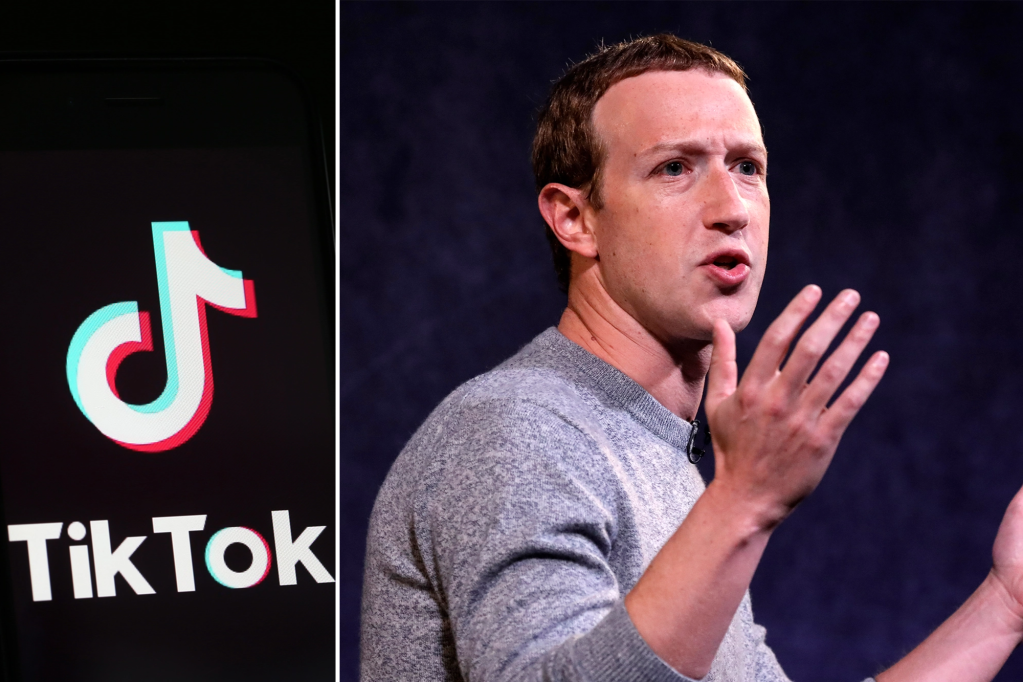 Meta has hired a top GOP consulting firm to gin up rage against TikTok and deflect political scrutiny away from Facebook and Instagram, according to a report on Wednesday.

The consulting firm, Targeted Victory, pushed to “get the message out that while Meta is the current punching bag, TikTok is the real threat especially as a foreign owned app that is #1 in sharing data that young teens are using,” according to an internal email from February reported by the Washington Post.

Targeted Victory reportedly advanced Meta’s agenda by pushing news stories blaming dangerous online trends such as the “slap a teacher challenge” on TikTok — even though the trend actually originated on Facebook.

The group also helped place op-eds and letters to the editor in local papers like the Denver Post and Des Moines Register, raising concerns about China “deliberately collecting behavioral data on our kids,” according to the report.

Meta CEO Mark Zuckerberg has blamed TikTok for Facebook’s slowing user growth, which has contributed to its stock tanking 32.5% so far this year. 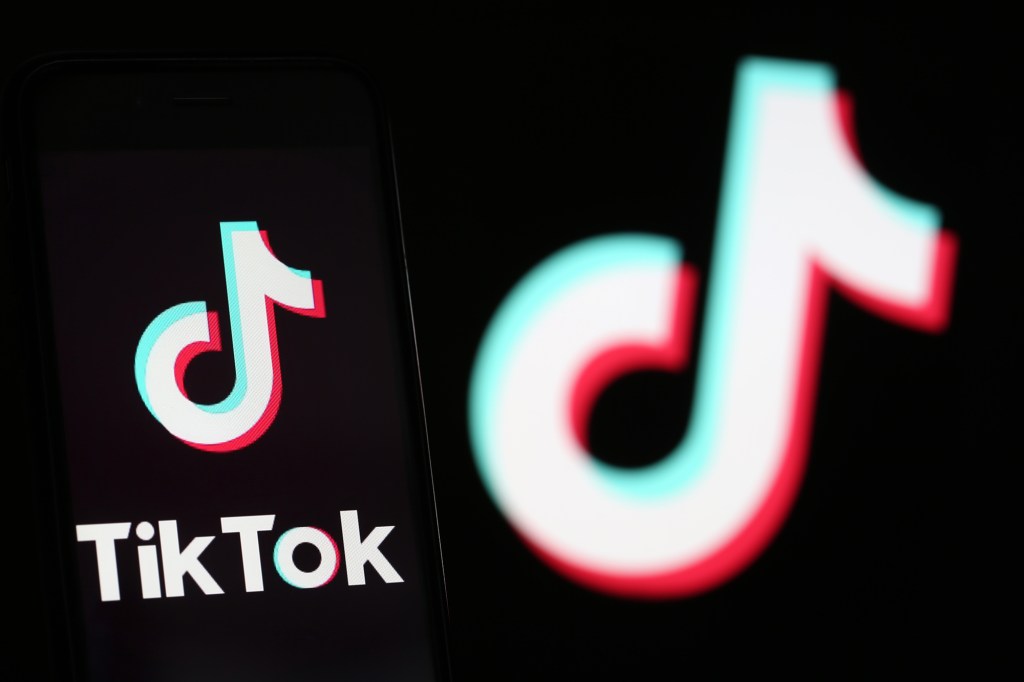 Targeted Victory reportedly pushed the message that “TikTok is the real threat especially as a foreign owned app that is #1 in sharing data that young teens are using.” Getty Images

“People have a lot of choices for how they want to spend their time, and apps like TikTok are growing very quickly,” Zuckerberg said during an earnings call in February.

Targeted Victory’s mandate from Meta appeared to be twofold: stop TikTok from drawing users from Instagram and Facebook while also sapping support for antitrust lawsuits and bills targeting Meta. 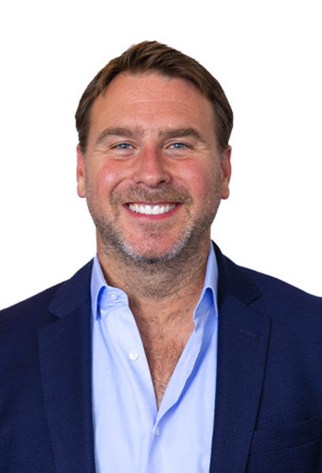 “Bonus point if we can fit this into a broader message that the current bills/proposals aren’t where [state attorneys general] or members of Congress should be focused,” one Targeted Victory staffer wrote in an email obtained by the newspaper.

Targeted Victory’s CEO Zac Moffatt, who previously worked digital director of Mitt Romney’s 2012 presidential campaign, told The New York Post he is “working on a list of points where the [Washington Post’s] reporting was inaccurate or just totally wrong.”

“Targeted Victory’s corporate practice manages bipartisan teams on behalf of our clients,” Moffatt added. “It is public knowledge we have worked with Meta for several years and we are proud of the work we have done.”

He also pointed to several Washington Post headlines from 2021 that had linked viral trends — including the “slap a teacher challenge” — to TikTok.

“These viral stories about TikTok they claims [sic] are ‘rumors’ were actually reported by their own newspaper, some from over 6 months ago,” Moffatt added in a Twitter thread.

A TikTok spokesperson said that the company is “deeply concerned that the stoking of local media reports on alleged trends that have not been found on the platform could cause real world harm.”

The Washington Post said in a statement that it stood by its reporting.

A Meta spokesperson said, “We believe all platforms, including TikTok, should face a level of scrutiny consistent with their growing success.”