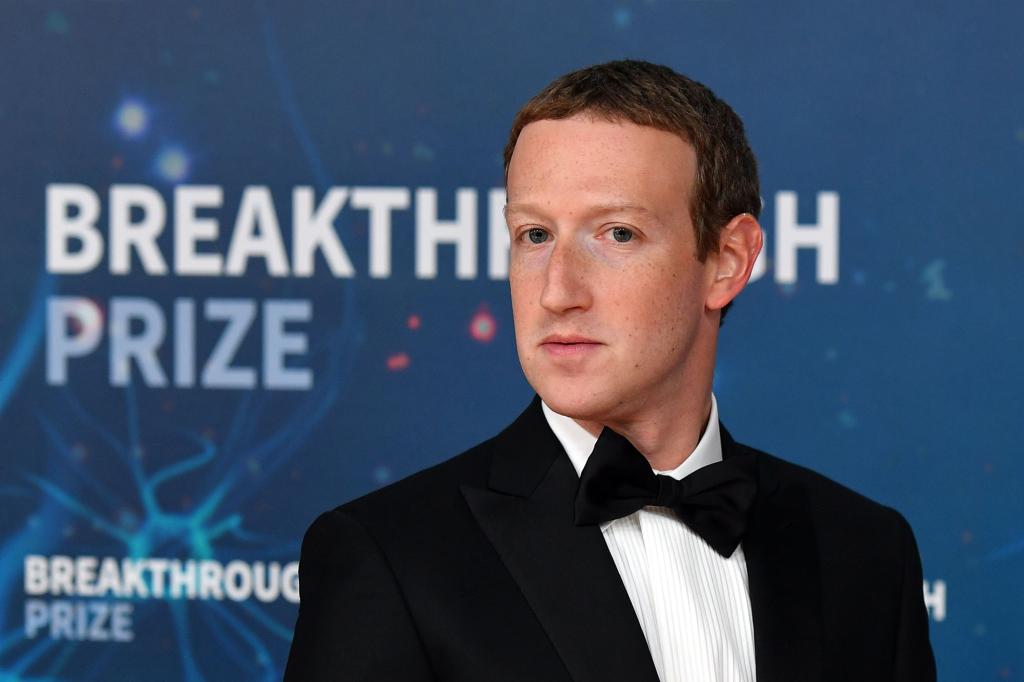 A group of 15 Meta shareholders wants the Facebook parent to oust two prominent members from the social media giant’s board of directors — arguing their close ties to Mark Zuckerberg are hampering their ability to do the job.

Shareholder Association for Research and Education (SHARE), a group that represents institutional investors, urged Meta shareholders not to re-elect venture capitalist Marc Andreessen and PayPal executive Peggy Alford to the board.

The group of concerned shareholders “attempted to engage with Meta Platforms’ directors in a letter” by urging them to replace Andreessen and Alford with “new, highly qualified independent directors” but were “ignored,” SHARE said in a filing.

“We believe that the lack of independence of board members Peggy Alford and Marc L. Andreessen is undermining the board’s ability to adequately oversee the management team and represent shareholders’ best interests,” the shareholders said in a filing.

“Considering the risks and challenges the Company is facing, it is crucial for shareholders to hold Meta Platforms’ board of directors accountable for failing to establish a truly independent board and implement governance reforms to reinforce shareholders’ rights and protect long-term value,” the shareholders added. 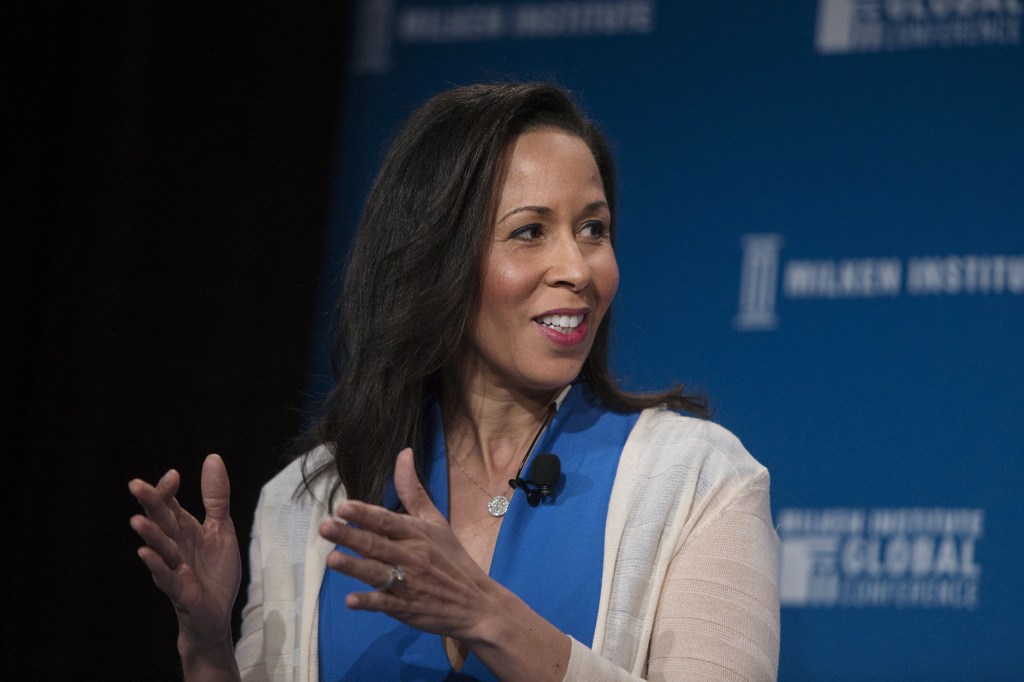 Aside from SHARE, the group includes the Illinois state treasurer, Arjuna Capital and Storebrand Asset Management — among other entities pushing for new members on Meta’s board.

The filing outlines the shareholders’ concerns about both directors.

Alford joined Meta’s board in 2019 after she was previously hired as the CFO and head of operations for Zuckerberg’s charity, the Chan Zuckerberg Initiative, the filing notes. The group argues that Alford’s involvement with the charity disqualifies her from designation as an “independent director.” 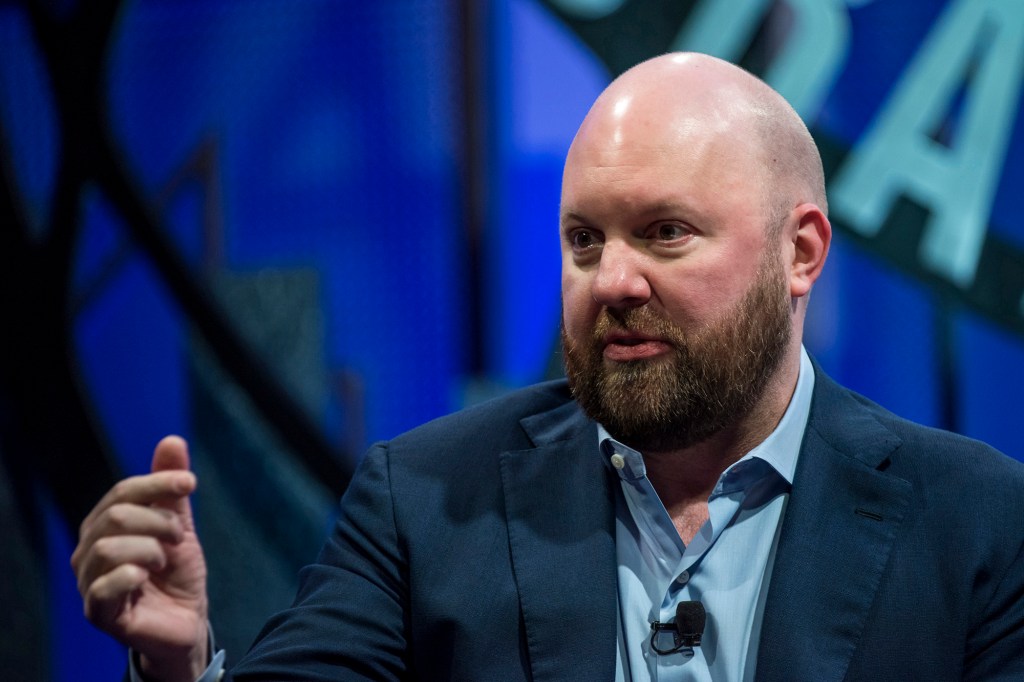 Marc Andreessen has served on Meta’s board for 13 years.Bloomberg via Getty Images

The group asserts that Andreessen’s lengthy 13-year tenure on Meta’s board “already raises concerns around a potential lack of independence.”

The filing also questions Andreessen’s influence over Zuckerberg — noting lawsuits which accused Andreessen of coaching the company founder on an effort to secure board support for a “new stock structure giving Mr. Zuckerberg even more control.”

A Meta representative declined to comment. The company’s annual shareholder meeting is slated for May 25.

In its 2022 proxy filing, Meta noted that “the independent members of [its] board of directors provide effective oversight and represent the interests of all shareholders.”

Business Insider was first to report on the filing.