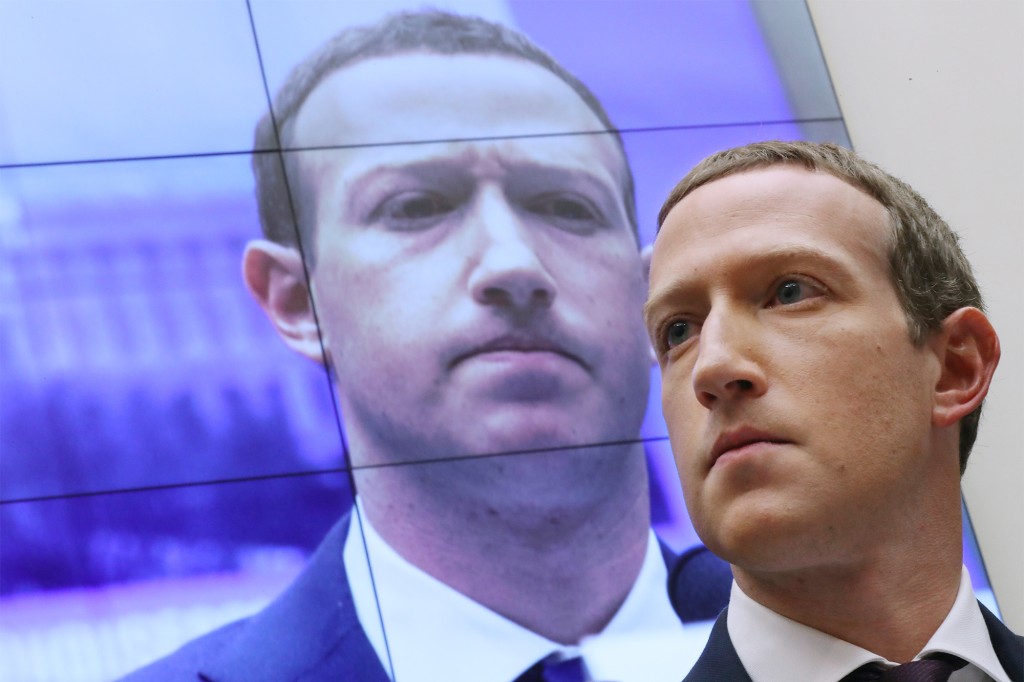 Shares of Facebook and Instagram parent Meta have plummeted more than 40% over the past six months — and some employees saddled with underwater stock options are eyeing the exits.

“Joined Meta near [all-time stock high], now feeling like s—t,” one Meta employee said this week in a popular thread on Blind, a corporate message board with verified members. “What should I do?”

“Same boat,” a third said, adding that they’re “already interviewing” at other companies.

“Duh, you’re supposed to think Meta, Metamates, and me. Ask yourself if this train of thought is good for the company,” a fourth joked. “Just kidding… it super sucks.”

Meta is facing a worker stampede as its stock price has fallen from an all-time high of more than $380 in September to $216.49 on Friday. The slide started last fall as a damning series of leaks put massive political pressure on the company and kicked into overdrive as Meta started to feel the multibillion-dollar sting of privacy changes from Apple and Google that are pummeling its advertising business.

“People are definitely paying attention and are concerned about the stock price,” Michael Solomon, who manages software engineers through his talent firm 10x Management, told The Post. “I think a lot of people have questions about if Meta is going to get out of this — if this could be the beginning of the end for them.” 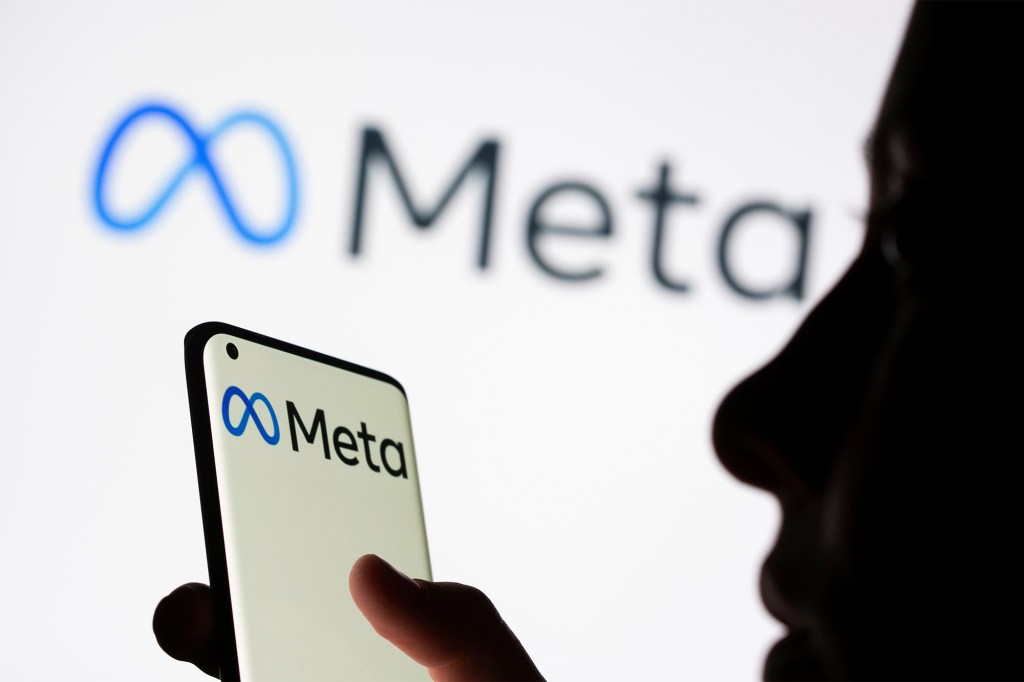 Meta’s stock has tanked more than 40% after hitting an all-time high in September 2021.REUTERS

‘In your interest to leave’

When software engineers join companies like Meta, Google or Amazon, their compensation typically consists of a roughly 50/50 mix of cash and stock options, with entry-level employees getting more cash and more experienced workers getting more stock, according to data from tech salary tracker levels.fyi.

At Meta, new hires are typically given a set number of restricted stock units based on the company’s average stock price around the time they were hired. That means there can be huge upsides for employees who join before a company’s stock rockets — but it also leaves them vulnerable to downturns.

For example, a Meta employee who was given $100,000 worth of restricted stock units around the company’s September stock peak would now be left with roughly $57,000.

It also means that opportunists from other companies — such as Microsoft, which is down 10.3% so far this year — can theoretically “buy the dip” by taking a job at a beaten-down company like Meta, getting more stock options at a lower price. 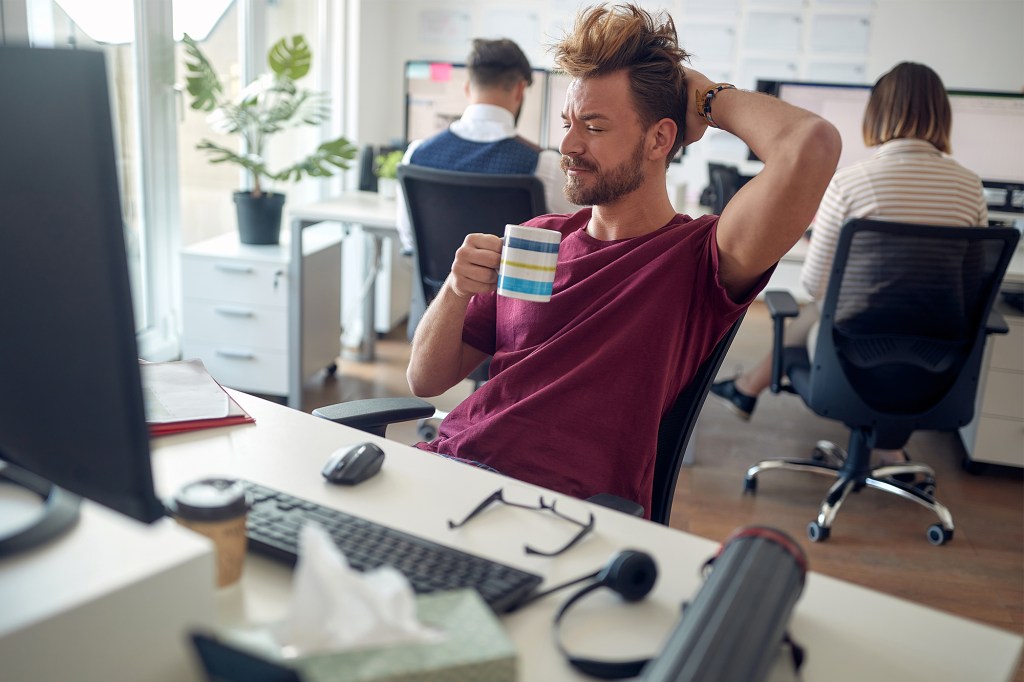 Many tech workers have seen the value of their stock options fall.Getty Images/iStockphoto

In response to a disgruntled “Metamate’s” post on Blind, one Microsoft employee wrote, “The only people would be doing well are those who are currently transferring companies right now. I’m doing exactly that and headed to Meta.”

Laura Martin, a tech and media analyst with Needham & Company, said that while many tech workers may feel loyal to their companies, it makes financial sense for many to switch jobs when the value of their options tanks.

“If you’re not going to be making any money in your equity options for three years, it is in your interest to leave,” Martin told The Post. “I agree with the decision to leave your current firm and go to a company and get stock at their current price.” 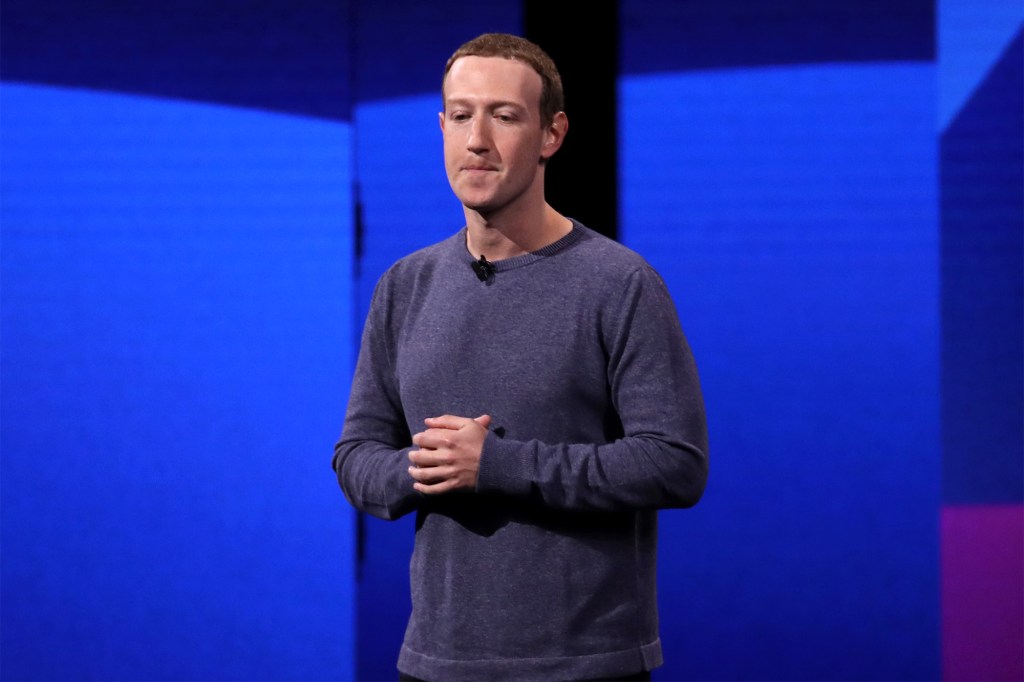 “I think a lot of people have questions about if Meta is going to get out of this — if this could be the beginning of the end for them,” tech talent agent Michael Solomon said. Getty Images

While Meta is the most extreme example, the entire tech sector has sagged this year after reaching record highs in 2021. The tech-heavy Nasdaq composite index has fallen 12.3% so far in 2022, while Apple stock has fallen 9.9%, Amazon stock 5.3% and Google stock 5.7%.

With stock options becoming less valuable across the board, big tech companies are now realizing that cash is king, according to Richard Kramer, a tech analyst and founder of Arete Research.

“The big tech firms are simply paying far higher cash compensation since the top five collectively have $345 billion of net cash,” Kramer told The Post. “The battle to secure top talent has not slowed down.”

The compensation often comes in the form of “cash retention incentives,” which are paid out contingent on employees staying with the company for a set number of years, according to Brian Kropp, chief of human resources research at the consulting firm Gartner. 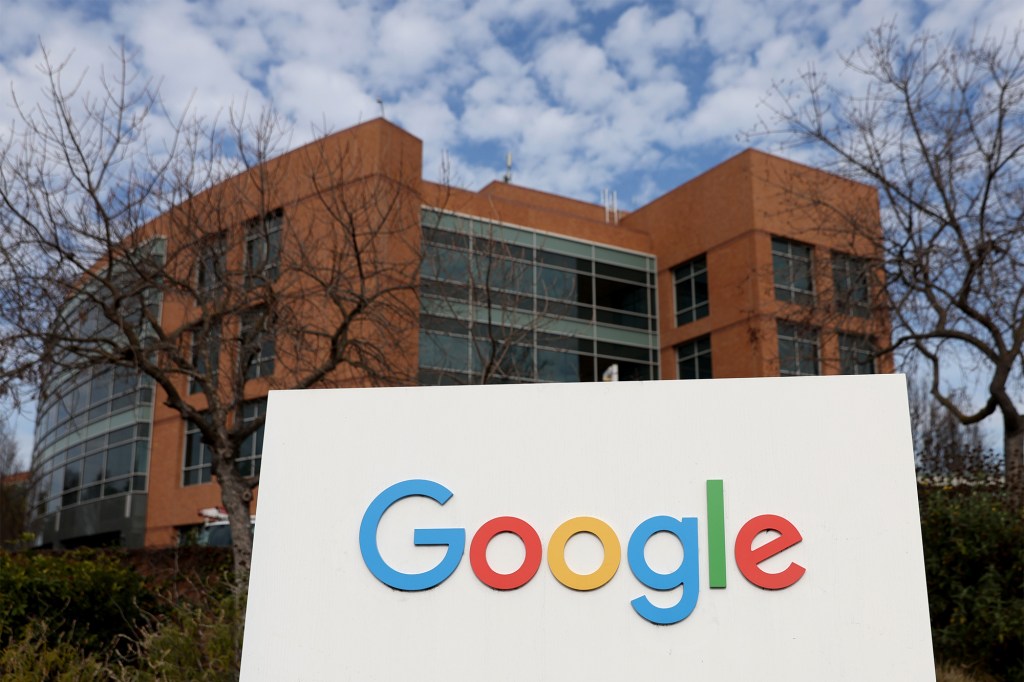 “As your stock price falls, the effectiveness of restricted stock units as a retention strategy becomes less and less,” Kropp told The Post.

And some engineers who are looking for cash rather than stock options have been able to negotiate massive payouts from Meta in recent months, according to Solomon, the talent agent.

“They’re getting better offers because Meta knows they have to compensate,” Solomon said.

Meta did not respond to questions about measures it’s taking to retain and attract talent. 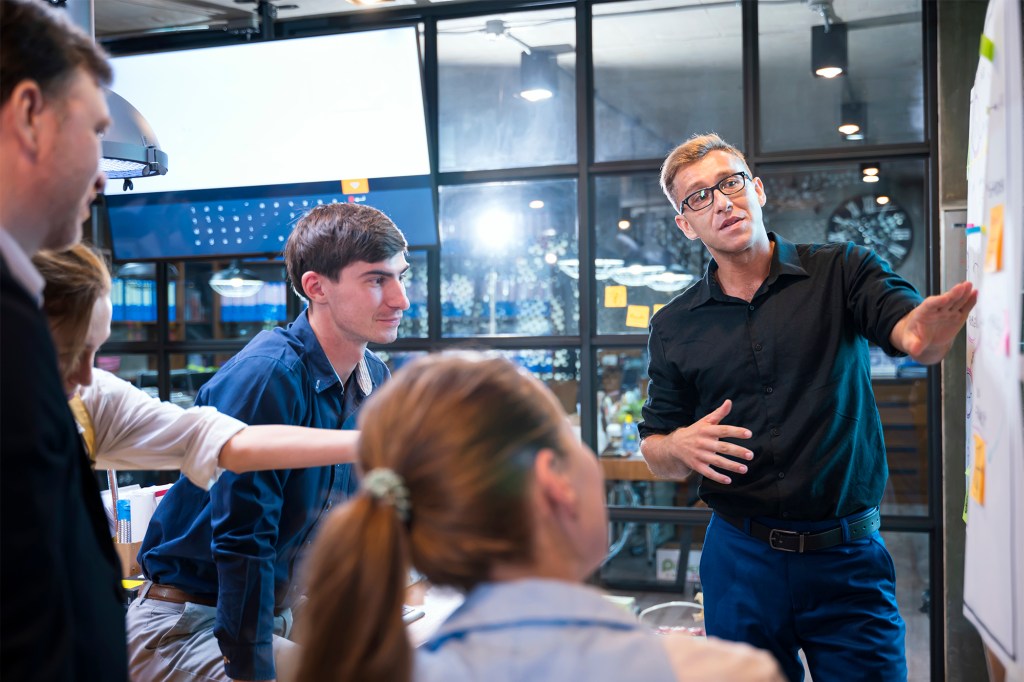 Some smaller tech companies have been hit even harder than Meta.Getty Images

‘Shares down a lot more than Meta’

While the likes of Meta and Amazon have been battered in 2022, some smaller tech names that boomed during the pandemic have felt even more pain as the Federal Reserve raises interest rates and investors pull back from tech stocks.

Shares of Netflix, which boomed during lockdowns, have tanked 33.9% this year. Videoconferencing company Zoom’s stock has plummeted from an all-time-high of $310 in September to just $116.28. And Robinhood, the stock trading app that capitalized on the “meme stock” boom in 2020 and 2021, traded as high as $70 shortly after it went public last summer but has since plummeted to less than $13.50.

The list goes on, with employees from PayPal, e-commerce company Shopify, beleaguered fitness company Peloton and electric carmaker Rivian all griping about their companies’ shares plummeting in recent months.

“I joined Rivian in January and I’m over 50% loss,” one Rivian employee wrote accompanied by a “facepalm” emoji.

The shakeout at lower-tier tech firms could help Meta and other big tech companies swoop in and recruit talent, at least partly making up for any stock slump-related departures, Kramer said.

“They are recruiting from hundreds of other enterprise software companies, etc. that have shares down a lot more than Meta,” he said.

Kramer added that the biggest tech companies don’t actively poach each other’s employees because it would be a “recipe for wage inflation.”

However, that doesn’t stop workers from one big tech firm choosing to apply for jobs at another.