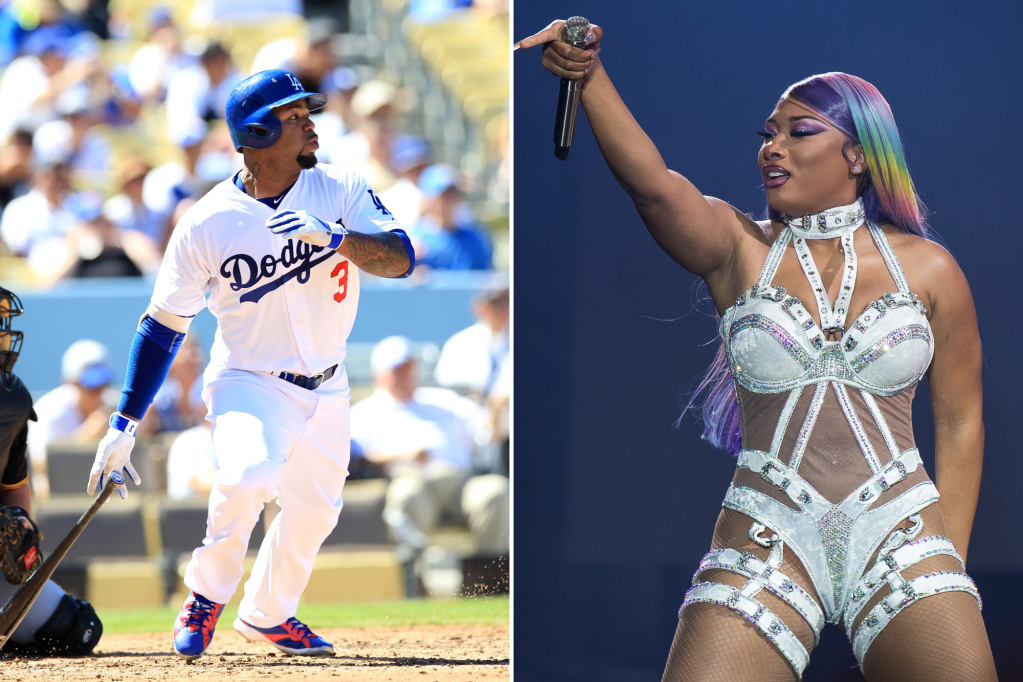 To recap, the 27-year-old rapper signed with Crawford’s 1501 Certified Entertainment record company in 2018, and the two sides have been embroiled in litigation since 2020. And on Monday, the label countersued, according to TMZ.

Megan Thee Stallion — who is repped for management by Jay-Z’s Roc Nation — took to Twitter after the news broke, and appeared to take aim at Crawford’s label. 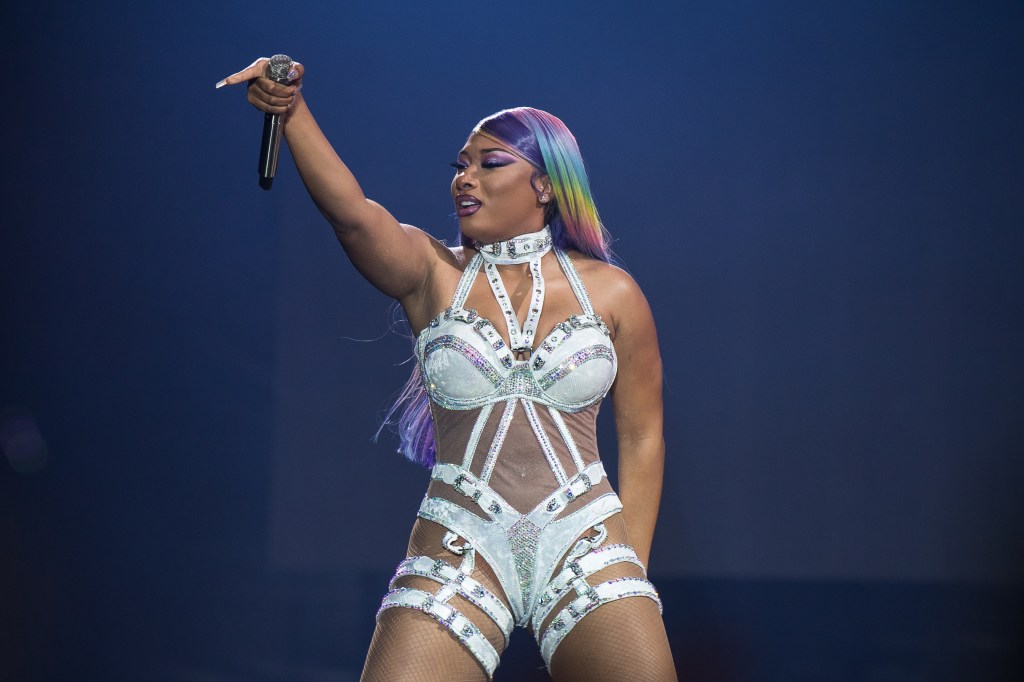 “First the man over my label said I don’t make him any money … now he counter suing trying to keep me on his label because he wants to make more money lol if I ain’t making you no money why not just drop me?” she penned Monday, later writing in a separate tweet, “My lawyers asked him for an expense report (money 1501 supposedly has spent on ME)… why this grown ass man put his jewelry and chains on there… lord free me from this joke ass label.”

Later in the evening Monday, Megan Thee Stallion then proceeded to call out Crawford directly, even accusing him of drug use.

“Carl I don’t wanna be signed to yo pill popping ass!” she tweeted. “You talking abt I ain’t paid for a show and you sound slow. I’m the artist I don’t pay you directly maybe fight with THE MAN YOU SIGNED TO AND YOU MIGHT SEE SOME MONEY YOU F–KING POWDER HEAD! You hiding behind [Rap-A-Lot records CEO] JPRINCE.” 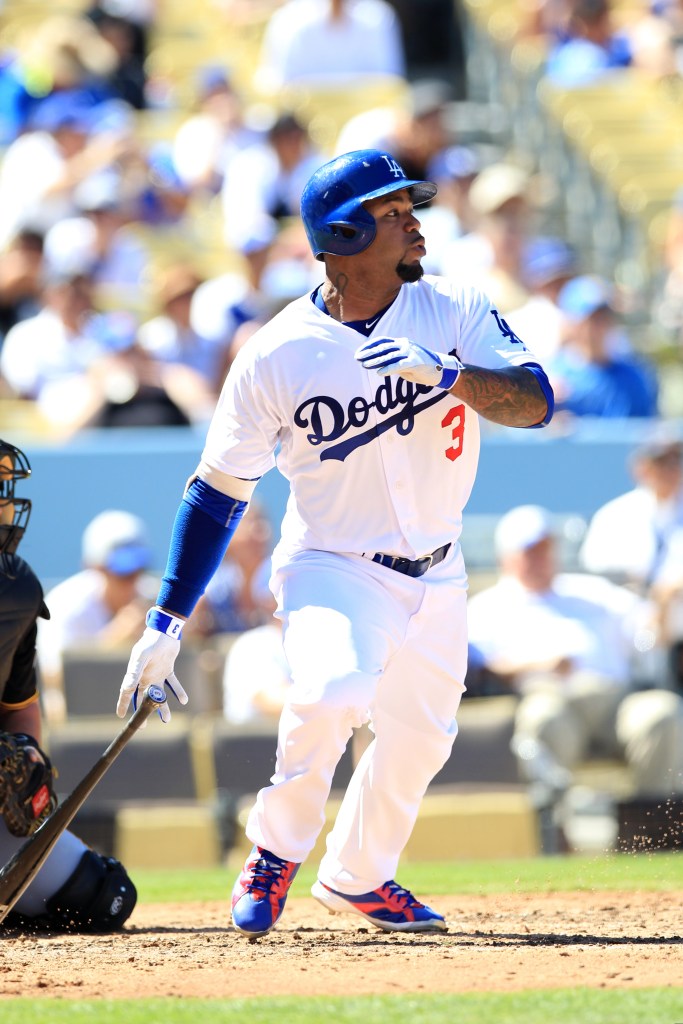 Crawford addressed Megan The Stallion in an Instagram post on Monday, writing: “Stop playing the victim @theestallion u haven’t paid for 1 show since 2019 🤬 hiding behind #Rocnation .. U can keep that bulls–t ass mix tape and send over that straight drop whenever u read.”

The latest specifics in the contract dispute, according to a petition filed by Megan The Stallion’s lawyers in February, include whether a compilation album entitled “Something for Thee Hottie” released last year counts towards a record in fulfilling her deal with 1501.

The rapper’s attorney, Brad Hancock, released a statement to TMZ in response to Monday’s news of 1501’s countersuit, stating, “This is yet another absurd attempt by 1501 to disregard Megan’s album and squeeze more money and more free work out of her for as long as possible. We will ask the court to protect Megan from this type of abuse.”

Crawford, a four-time MLB All-Star, played in the major leagues from 2002 through 2016, for the Rays, Red Sox and Dodgers.