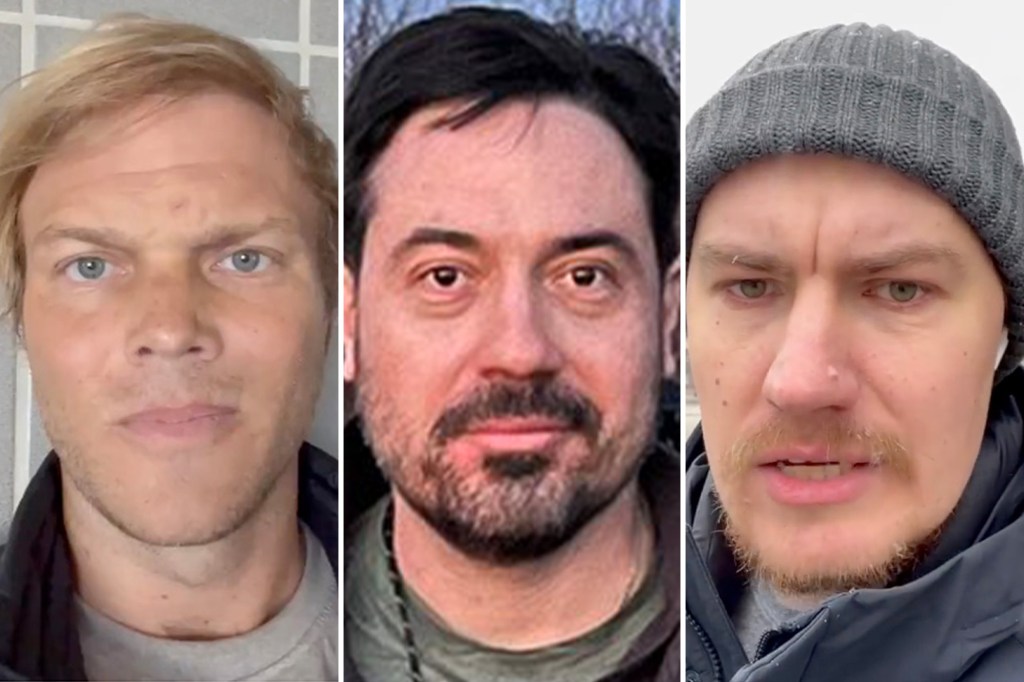 Several tech entrepreneurs have left the US for Ukraine, where they’re supplying troops, helping civilians evacuate and gathering material for blog posts.

Antonio García Martínez, a writer and former employee of Facebook and Apple who lives in Nevada, crossed the border from Poland into Ukraine on Sunday.

García Martínez spent four days in the western section of the country including the city of Lviv, where he tweeted observations such as “Wartime Lviv is cleaner and more orderly than [San Francisco] on a good day” before donating his body armor and supplies to the Ukrainian military and retuning to Poland.

“Western Ukraine is not very dangerous at all,” García Martínez told The Post about 20 minutes after crossing the Polish border. “There are missile strikes occasionally… but the city hasn’t been hit with anything at all.”

If you listen closely, you can hear an air raid siren going off just now.

Nobody runs for cover. pic.twitter.com/0xXa7E3Bsi

He said he was in Ukraine to gather material for his Substack blog and for a magazine article. He attended a funeral for several Ukrainian soldiers and considered traveling further east along with his interpreter but decided to turn back “given the situation in Kyiv right now.” 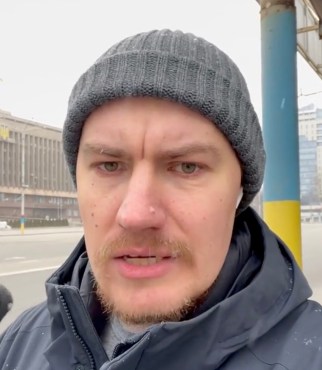 “I could not sit idly by while horrific events were taking place in my home,” former Uber executive Andrey Lisovich said. Instagram/@ukrdefensefund

“There’s a big media hit I need to do next week so I need to be back in the US in relatively short order,” added García Martínez, who previously wrote a controversial memoir about working at Facebook called “Chaos Monkeys.”

Another techie, former Uber executive Andrey Lisovich, left California for his hometown of Zaporizhzhia, Ukraine after the war broke out. 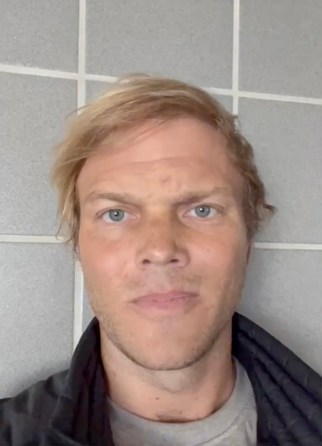 “I could not sit idly by while horrific events were taking place in my home,” said Lisovich, who worked as the CEO of Uber’s on-demand staffing division Uber Works until 2020. “I’m here because I’ve seen Zelensky’s willingness to fight and his courage is contagious.”

Zaporizhzhia is in southeastern Ukraine, close to Russian positions to the cities of Kherson and Melitopol. It shares a name with a nearby nuclear power plant that was shelled and captured by Russian forces earlier this month.

Lisovich, who did not immediately respond to a request for comment, told TMZ he’s drafted a will on his laptop in case he’s killed.

A third tech entrepreneur, ex-Facebook product manager Dwight Crow, was spotted last week in the besieged Kyiv suburb of Irpin, where he was wearing a helmet and body armor as he helped evacuate civilians.

“When I saw the invasion, I honestly bought a plane ticket and got here as quickly as I could,” Crow told CNN. “This is like the biggest fight for freedom in my lifetime.”

“It’s scary, you know, when you hear the bombs going off, but at the same time there’s people a lot closer to it than us and they’re really the ones who are really in harm’s way, we’re just doing our part to get them out of here,” said Crow.

Crow, who did not respond to a request for comment, currently works as the co-founder and chairman of the board of Whisper.ai, a Sequoia Capital-backed startup that develops artificial intelligence-assisted hearing aids.