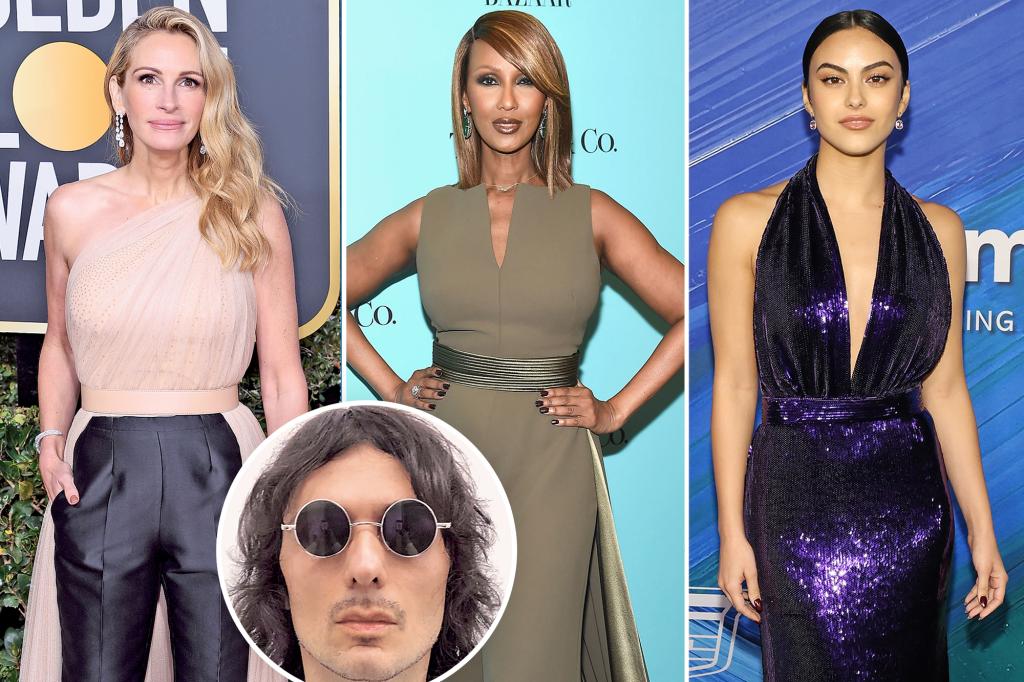 His name isn’t on the door, and he isn’t a facialist in the trenches wielding a Resculptor microcurrent gadget on his clients, but know this: Marius Morariu is the crystal ball-wielding special sauce of the Tracie Martyn beauty empire.

Loved by a long list of celebs — including Karlie Kloss, Halsey, Julia Roberts, Iman and Camila Mendes, the brand occupies a unique space in beauty. And much of its success can be credited to co-founder Morariu, who officially took the reins when Martyn retired in 2018.

A holistic nutritionist turned clean skin-care whiz, the transplanted Transylvanian is on a mission to convince skeptics that you really can have it all. Want a next-level complexion sans scary chemicals? Morariu’s your man. 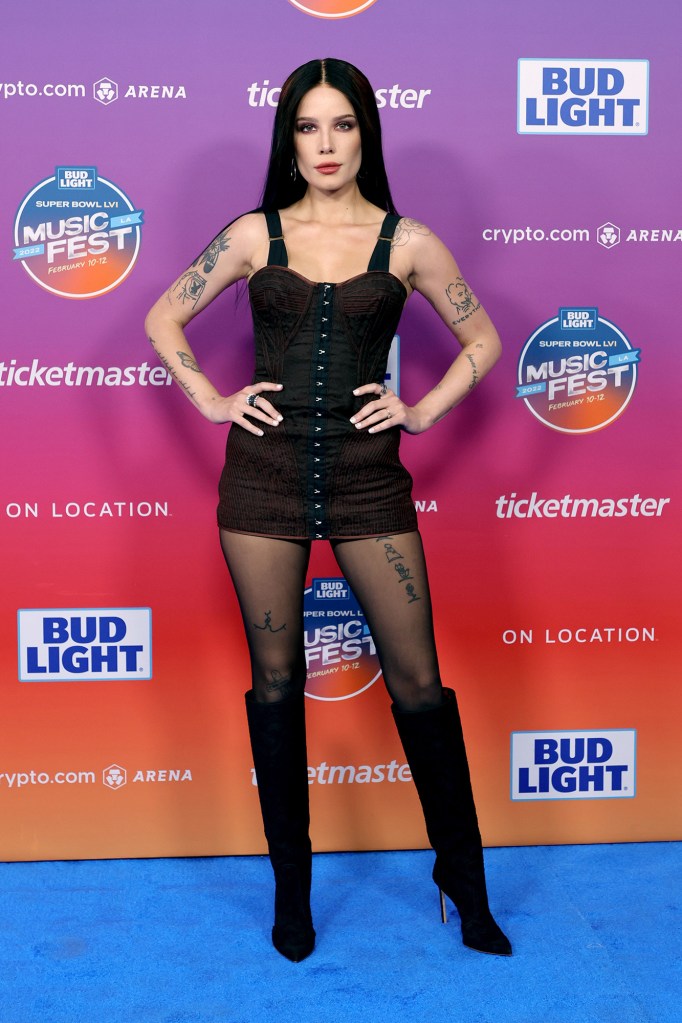 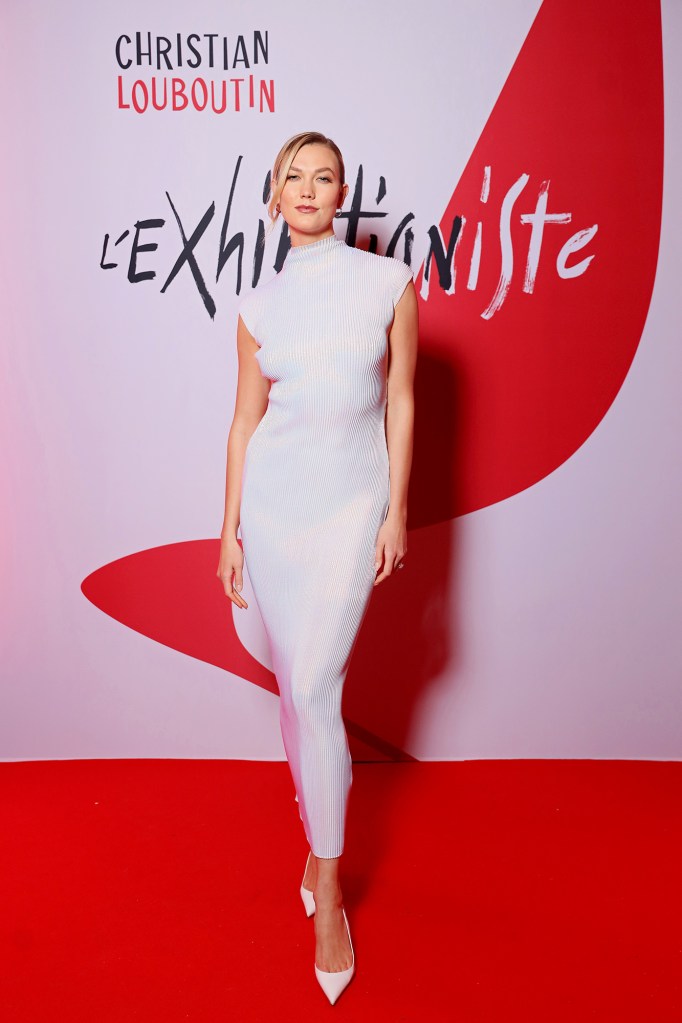 “We’re not about going back to nature,” Morariu says of cult-fave Tracie Martyn products like Firming Serum, Enzyme Exfoliant and Amla Purifying Cleanser. “We’re about going forward with science utilizing the power of nature. Think of it like a Tesla versus a Prius. If you want Prius skin care to get you from A to B, shop at the health-food store. It’s perfectly fine. It moisturizes, it cleanses, it smells great. But if you want real results, we need to kind of distill down a bit to, like, the molecules.” 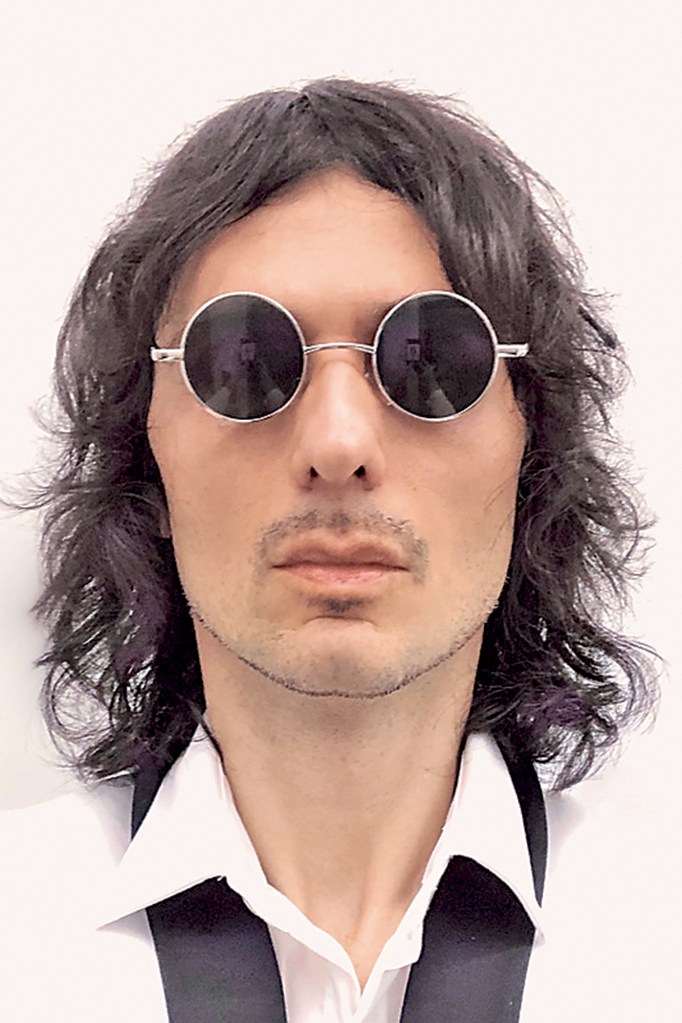 Marius Morariu is co-founder of Tracie Martyn, the cult-favorite beauty line and spa.

Hailing from a family of doctors, Romanian-born Morariu, is self-taught in distilling it down to the molecules. Though he considered becoming a physician himself, and even did pre-med hospital training in Berlin, Morariu decided early on that he was more invested in preventative care than working with patients who were already sick.

“My vision of medicine is more about wellness and keeping people away from having to do surgery and take pharmaceuticals, many of which have side effects,” he says. Deciding to plunge into the holistic world, he started by learning massage therapy. “I thought, ‘Let me do this completely differently and understand the body first.’”

That led to studying holistic nutrition and embarking on a master’s degree in traditional Chinese medicine, which he did while building the Tracie Martyn brand. (Morariu got to know Martyn, then a sought-after makeup artist with a buzzy side hustle as a VIP facialist, after moving to New York City in the ’90s.) But as driven as he was, juggling academics alongside the build-out of a jewel box Fifth Avenue day spa and a skin-care line was just too much. 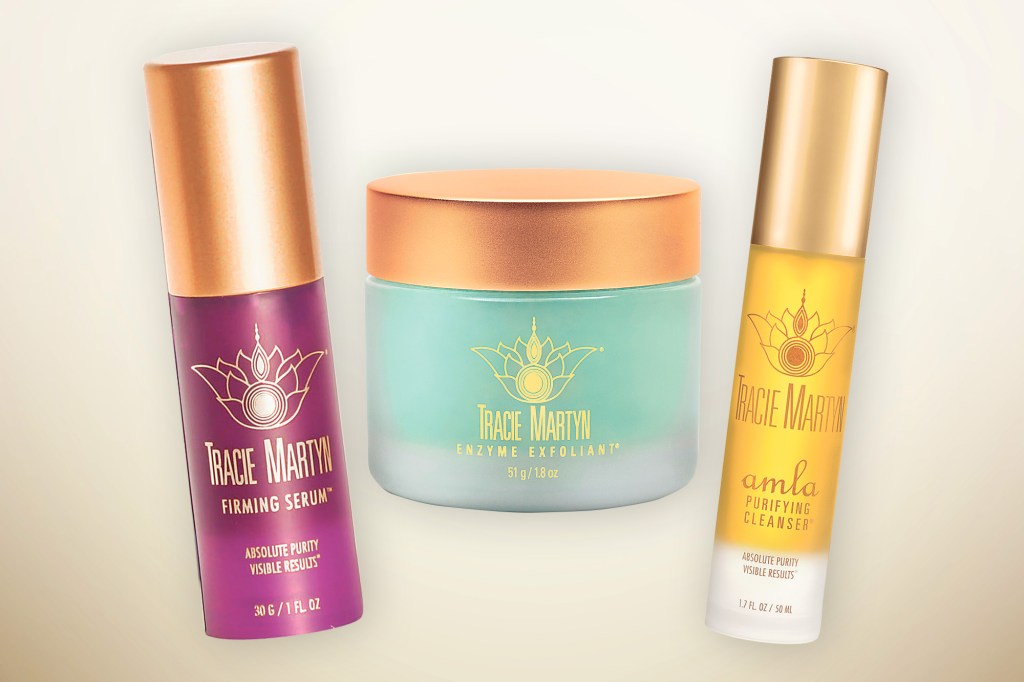 “It was exhausting,” he recalls. “I was studying all the Chinese herb names on the train, because I didn’t have time to learn them anywhere else. So I had to drop out. But it was an amazing experience, and if I ever want to go back and finish my degree, I can.”

Chances are the success of Tracie Martyn — which is loved by A-list clients during Oscar season as well as cute civilians like Christian, who shares his recovery from acne on the brand’s website — will ensure that never happens. Offering killer facials, a chic hideout for mommy-daughter duos like Georgia Jagger and Jerry Hall to go for a spa day, and clean skin care that actually delivers, it’s firing on all cylinders.

“There’s this whole paradigm of performance versus purity, and science versus nature,” says Morariu. “My entire philosophy and vision is to show that you can actually have both.”