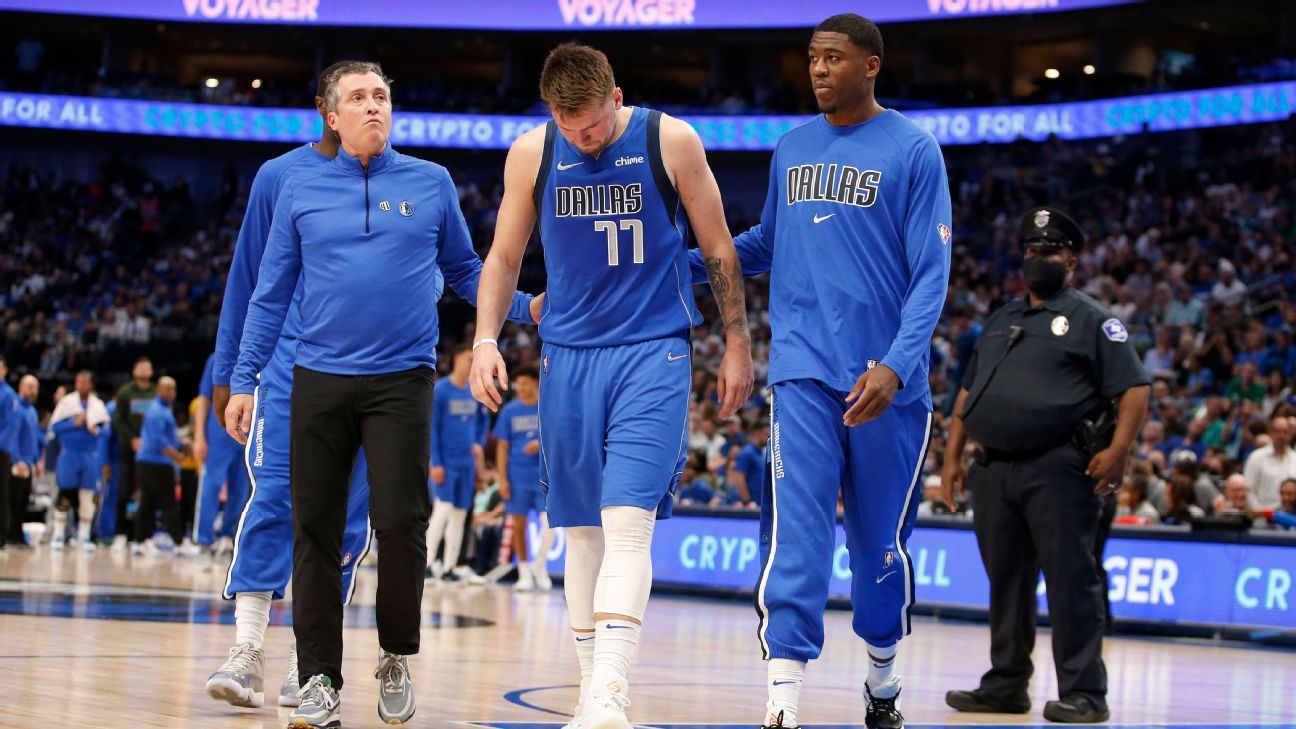 SALT LAKE CITY — Dallas Mavericks star Luka Doncic has been ruled out for Game 3 against the Utah Jazz on Thursday night.

“He continues to progress, but as we said from the start with this injury, we’re going to be cautious,” Mavs coach Jason Kidd said pregame. “We feel like sitting him tonight follows that plan.”

Doncic missed Games 1 and 2 with a left calf injury, but has progressively increased his workload on the practice floor in recent days.

Doncic stayed at Vivint Arena after most of his teammates left Thursday morning to go through an extensive on-court workout under the guidance of Mavs player health and performance director Casey Smith. The workout included running, ballhandling and shooting.

“Feeling great,” Doncic told ESPN as he was leaving the arena.

The Western Conference first-round series is tied as it shifts to Salt Lake City.

The average absence due to calf strains for NBA players this season has been 16 days, according to information compiled by InStreetClothes.com. Mavs reserve guard Frank Ntilikina returned from a calf strain in 12 days earlier this season. Game 3 will be 11 days after Doncic was injured.

“He is a player that has so much ahead of him in his future, so him being smart about it is key,” said Mavs guard Jalen Brunson, whose career-high 41 points keyed the Game 2 win. “I think it just shows the trust that he has in us as well. He trusts us. He’s just making the best decision for himself. As teammates, we respect that.”

Doncic, who sustained the injury in the April 10 regular-season finale, has been gradually ramping up basketball activities and made explosive moves off of his left leg for the first time during the recovery process in an individual workout Tuesday. He was a full participant in Wednesday’s practice, fueling cautious optimism that his return was on the horizon. 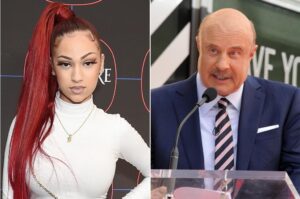 Next post Bhad Bhabie: I made $50M so don’t call me the ‘cash me outside’ girl