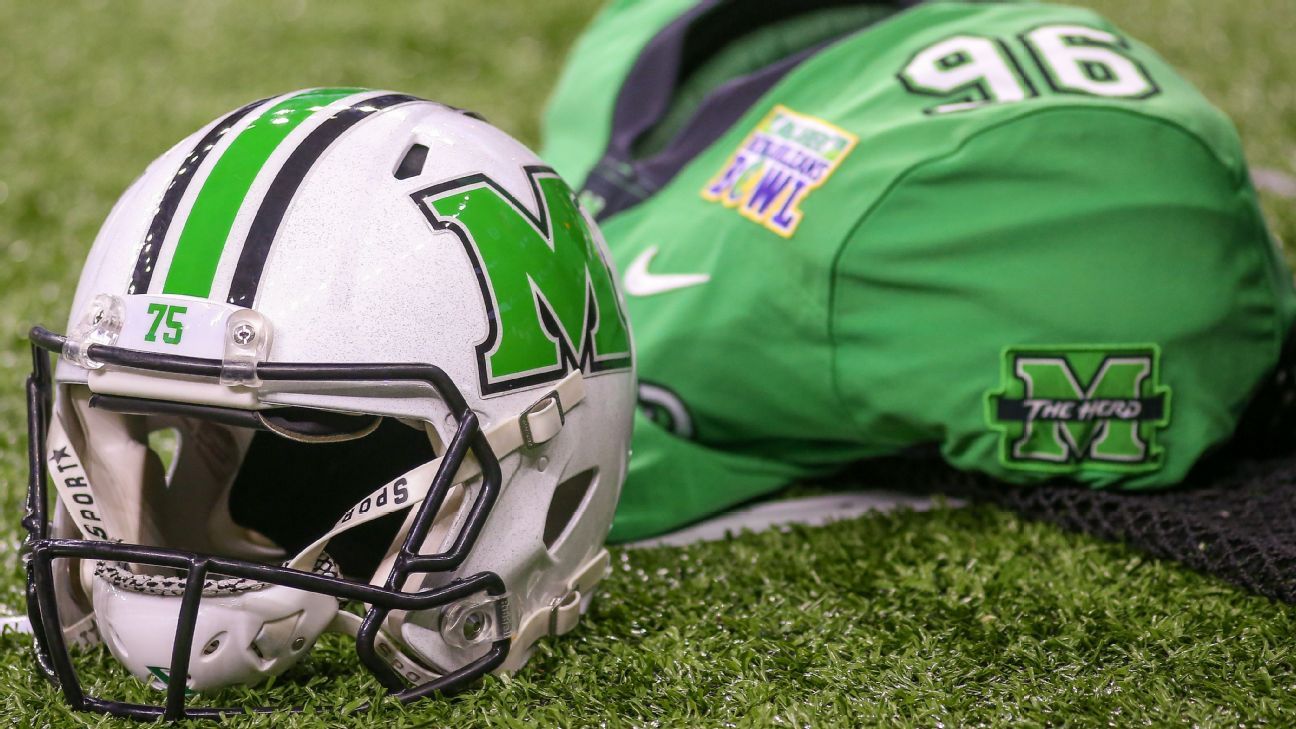 The acrimonious departure of Old Dominion, Marshall and Southern Miss from Conference USA to the Sun Belt Conference has been finalized, the latter league announced on Tuesday in a joint statement with the three schools.

The schools are officially headed to the Sun Belt for the 2022 football season, ending a spate of legal wrangling that included court injunctions to delay arbitration.

The terms of the separation agreement were not released. By departing at the end of this academic year, Old Dominion, Marshall and Southern Miss broke the Conference USA bylaws that require a 14-month notice before leaving the league.

That caused the legal issues, which came into focus after the Sun Belt had already placed the three schools on the league’s football schedule for 2022 when it was released on March 1.

This means that Conference USA will play with 11 members next season. A schedule to reflect the league’s new structure is expected to be released soon.

Sources told ESPN that the odd number of programs has prompted the league to petition the NCAA for health and safety reasons to play two football games in Week 0 in 2022. Because of the odd number of teams, there’s a fear too many in the league would have to play for more than two months consecutively without a bye. Playing in Week 0 would help space that out.

“Conference USA is excited about the future with our 11 institutions in the 2022-23 academic year, and is committed to the long-term growth of the league as we usher in new members in the coming years,” Conference USA said in a statement.

The Sun Belt will be a 14-member league next season, as it also added James Madison in recent months.