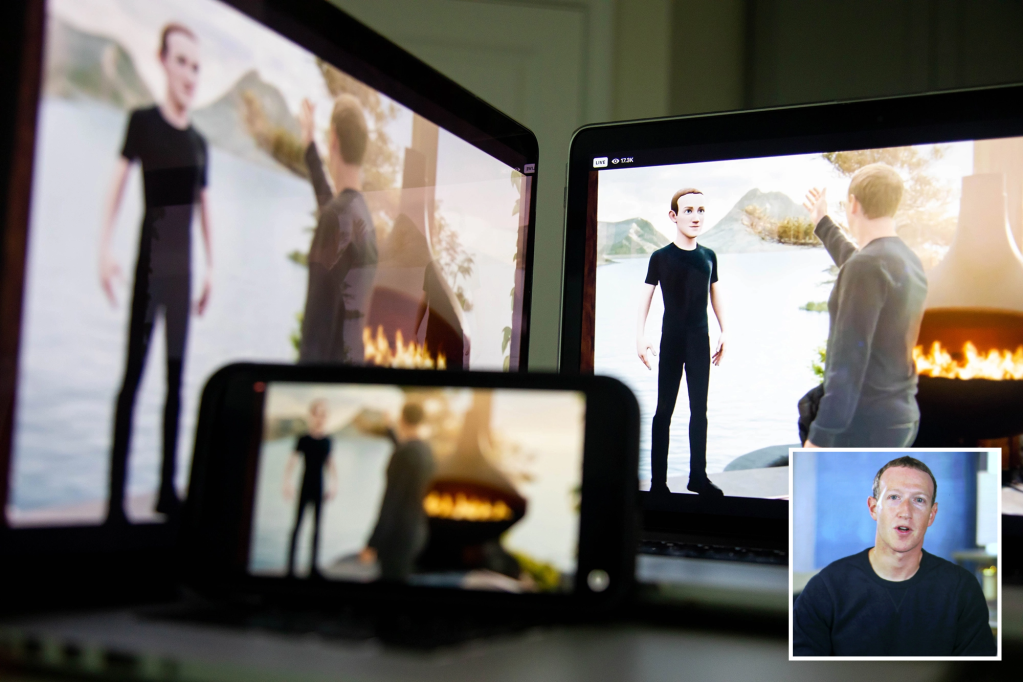 Mark Zuckerberg’s fixation on transforming the company formerly known as Facebook into a metaverse pioneer has reportedly irked some employees — with workers left frustrated and unclear about their daily responsibilities.

Zuckerberg directed a companywide shift toward the metaverse last fall — going as far as to rebrand Facebook’s corporate name to Meta — as the embattled social media platform contends a series of scandals over its business practices and internal policies.

While the billionaire has touted the metaverse as the future of the internet and virtual interaction, some Meta staffers are said to be confused about the company’s ultimate goals.

“It’s basically fomenting disorganization and anxiety,” a current employee told Business Insider in a report published Friday. “People don’t really seem to know what to deliver or what to work on because there is still no coherent strategy.”

Another former Meta employee, identified as a director-level staffer, said the metaverse is “the only thing Mark wants to talk about.” The ex-director added that the company is “spinning up teams that are metaverse specific” and rolling out efforts to ensure employees that there is a “playbook” to follow in the months ahead.

Meta representatives did not immediately return a request for comment. 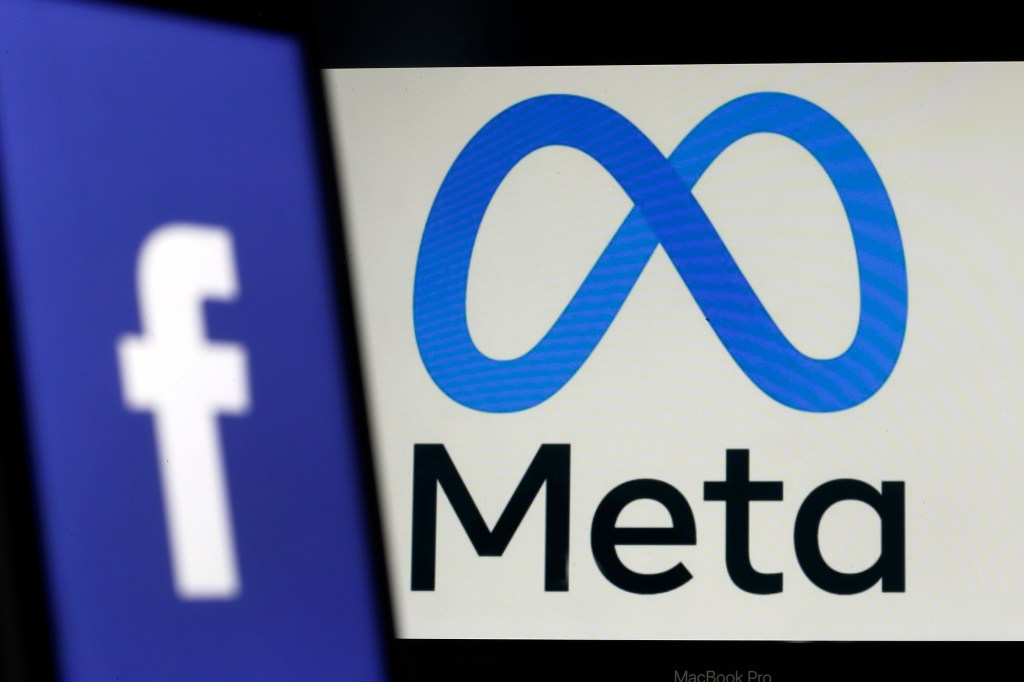 Some Meta employees are reportedly confused about their responsibilities.Getty Images

The metaverse effort is ramping up during a recent downturn in Meta’s once-booming business. The company reported the first quarterly decline in its active user base in its history earlier this year — with Zuckerberg citing increased competition from the likes of TikTok.

Meanwhile, Meta disclosed that its Reality Labs segment — the unit responsible for developing the company’s version of the metaverse — lost $10 billion as it increased spending on those initiatives.

Zuckerberg has aggressively pushed for the company’s employees to embrace the new vision – revealing in February that workers would be known as “Metamates” rather than “Facebookers” in a widely panned message posted to his public Facebook account.

“Now is the right time to update our values and our cultural operating system,” Zuckerberg wrote after announcing the change during a company-wide staff meeting. 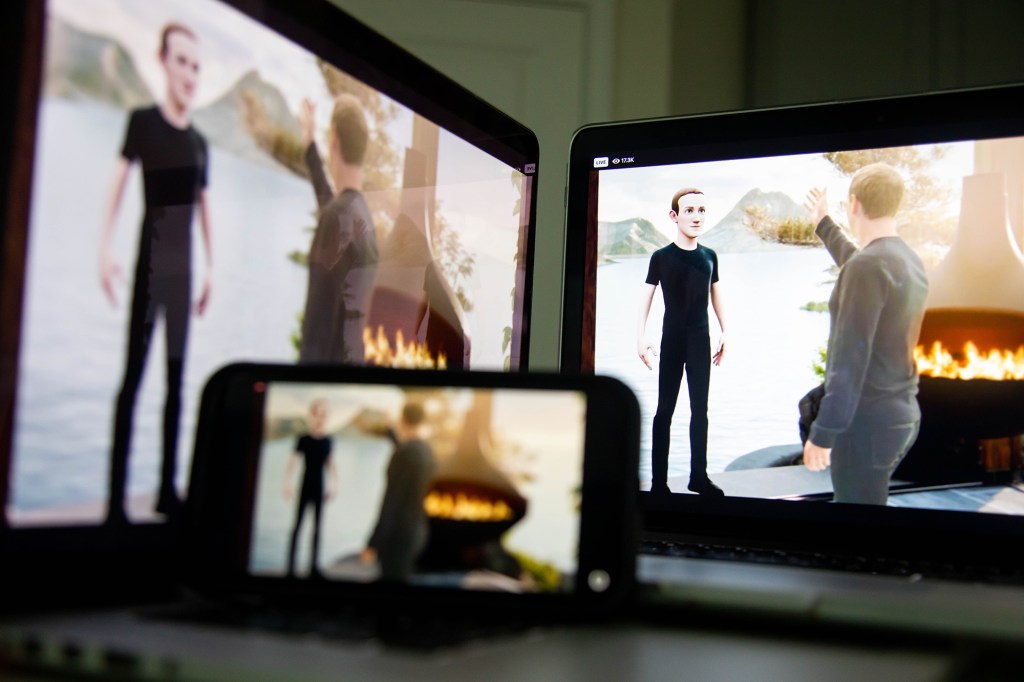 The metaverse effort has also rankled some of Meta’s investors. As The Post reported earlier this month, concerned shareholders were pushing measures aimed at curbing Zuckerberg’s power ahead of the company’s annual meeting.

The shareholders are upset about Meta’s dismal stock performance and have expressed concern about the potential “dystopian downsides” of Zuckerberg’s metaverse ambitions.

Meta is still toying with various concepts that could be implemented in its virtual world — including the possible use of a digital currency known as “Zuck Bucks.”