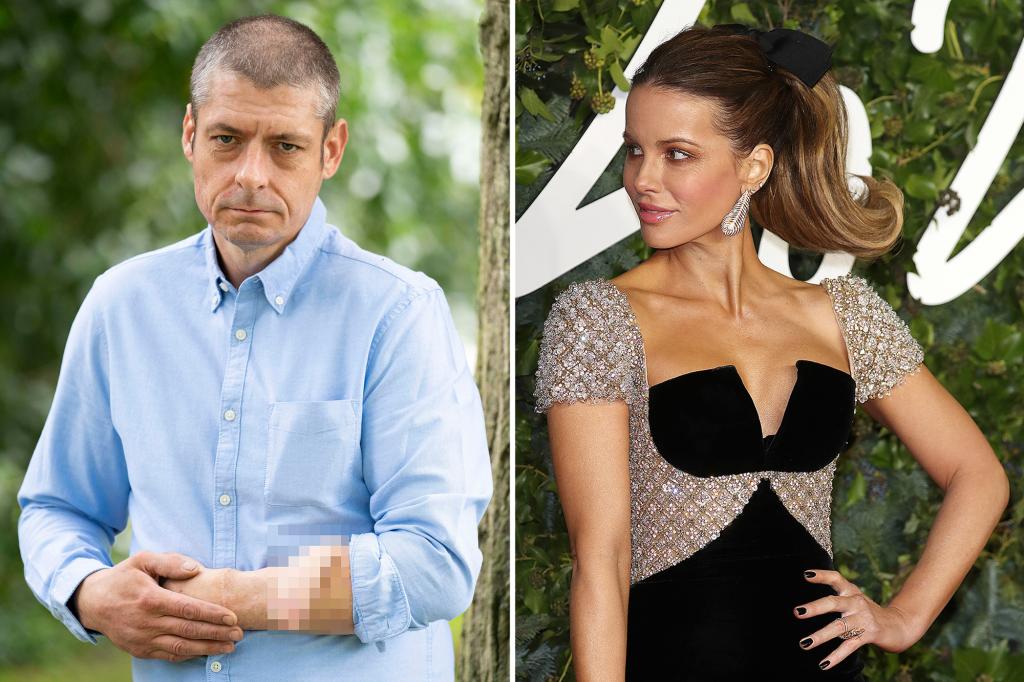 Is this extraordinary story about to have a Hollywood ending?

Malcolm MacDonald — a divorced dad who had an artificial penis crafted on his forearm after his real willy “dropped off onto the floor” — has attracted the attention of actress Kate Beckinsale.

And he wants to take her out on a date.

Beckinsale, 48, took to Instagram on Thursday, sharing a story about MacDonald, 47, that was published by The Post earlier this week.

MacDonald is thrilled to be on Beckinsale’s radar, now telling the Sun: “I’m ready for dating again, so why not her? I’ll even treat her to a pint down at my local boozer.”

The mechanic — who revealed that he is able to have sex again after his artificial penis was surgically removed from his arm and installed in his pubic area — said he’d pay for the date with the film and TV star.

But the down-to-earth dad said he would be a fish-out-of-water in glitzy Hollywood and hopes Beckinsale will join him for a drink in his hometown of Norfolk, England.

The Post has reached out to Beckinsale’s reps to see if she has any interest in taking MacDonald up on his offer. The actress is currently believed to be single.

Indeed, the beauty appeared enamored by MacDonald’s sense of humor, praising him for keeping upbeat amid his persistent penis problems.

On Wednesday, Beckinsale uploaded a screenshot of The Post’s article for her 5.3 million followers, saying it made her feel “momentarily better” amid an onslaught of bad news.

MacDonald replied: “She seems like a nice girl, and it’s great she’s read my story and what I’ve been through. The kisses were a nice touch too.” 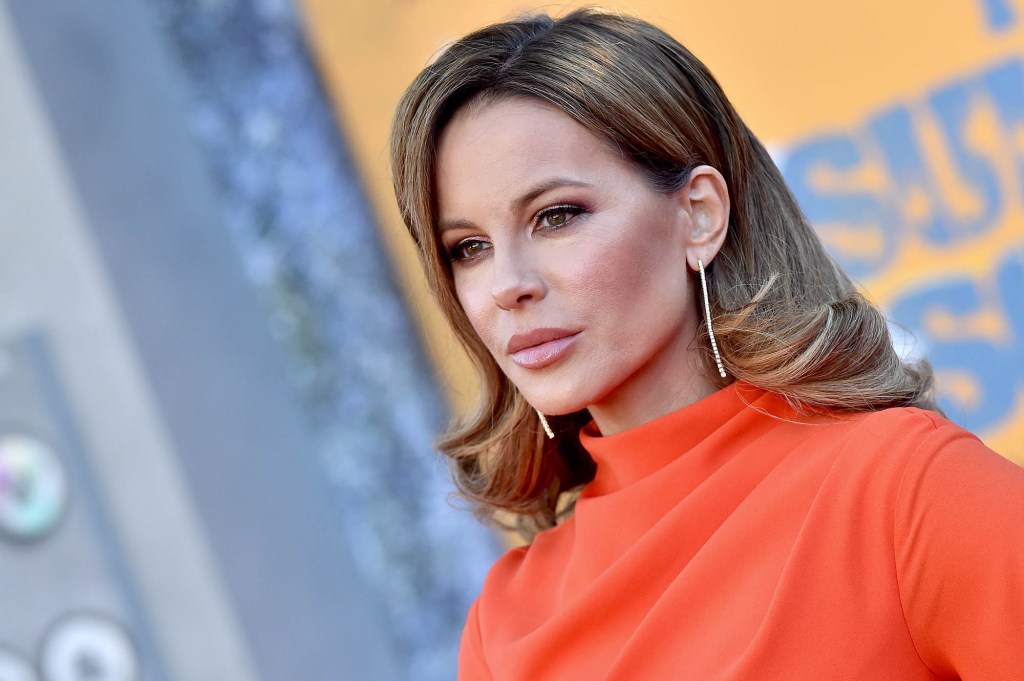 The Post has reached out to Beckinsale’s reps to see if she has any interest in MacDonald’s proposal. The actress is currently believed to be single.Axelle/Bauer-Griffin/FilmMagic 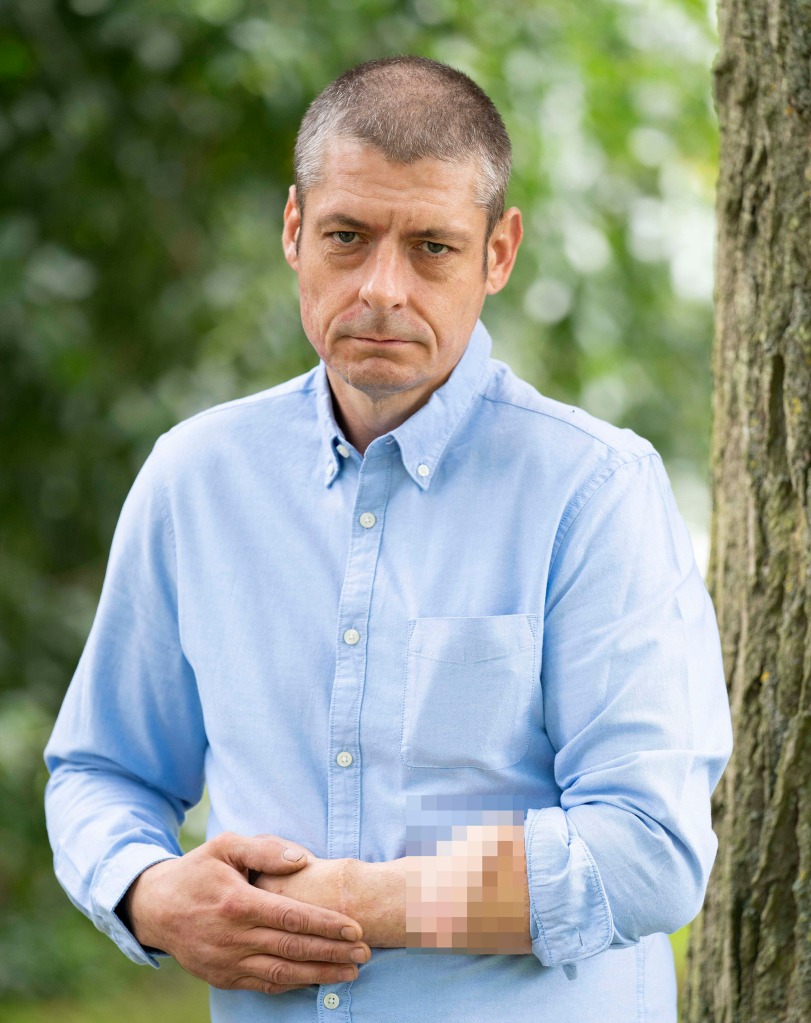 The mechanic — who revealed he is able to have sex again after having his artificial penis surgically removed from his arm and installed in his pubic area — said he’d love to have a date with Beckinsale.

On Wednesday, The Post detailed MacDonald’s extraordinary story, which began back in 2010, when his penis “just dropped off onto the floor” after he suffered an infection in his perineum.

Surgeons subsequently manufactured a new penis for the father of two using a skin flap on his left arm. They planned to move the manmade member down to his pubic area but were forced to stop the operation due to a lack of oxygen in his blood.

MacDonald was left with the artificial phallus poking out of his forearm.

A second surgery to move the manhood between his legs was delayed for six years due to scheduling mix-ups, staff shortages and the COVID-19 pandemic. 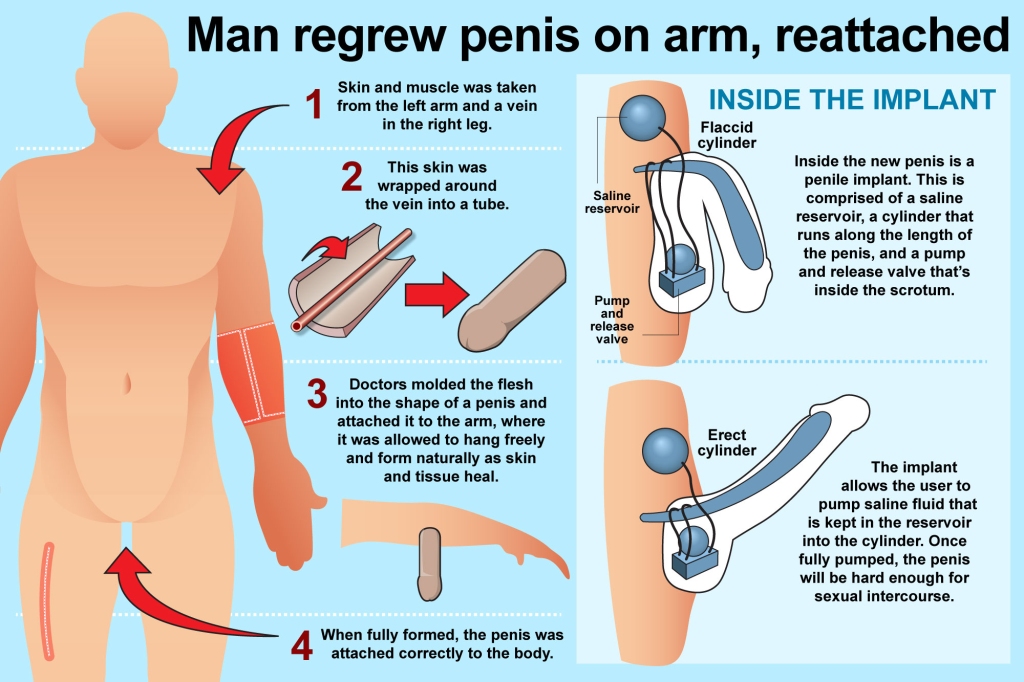 MacDonald had the penis crafted on his left forearm before doctors moved the appendage to his pubic area.

MacDonald — who was first profiled in The Post back in 2020 — eventually became used to having the appendage on his arm.

“People ask me about it when they see me in the pub, and of course people make jokes,” he stated at the time. “But I get it. It’s not every day you see a man with a penis on his arm. Of course, I see the funny side. I have to. I don’t have any other option.”

Earlier this year, however, doctors finally performed a successful surgery, moving MacDonald’s manmade penis from the forearm down to his pubic area. 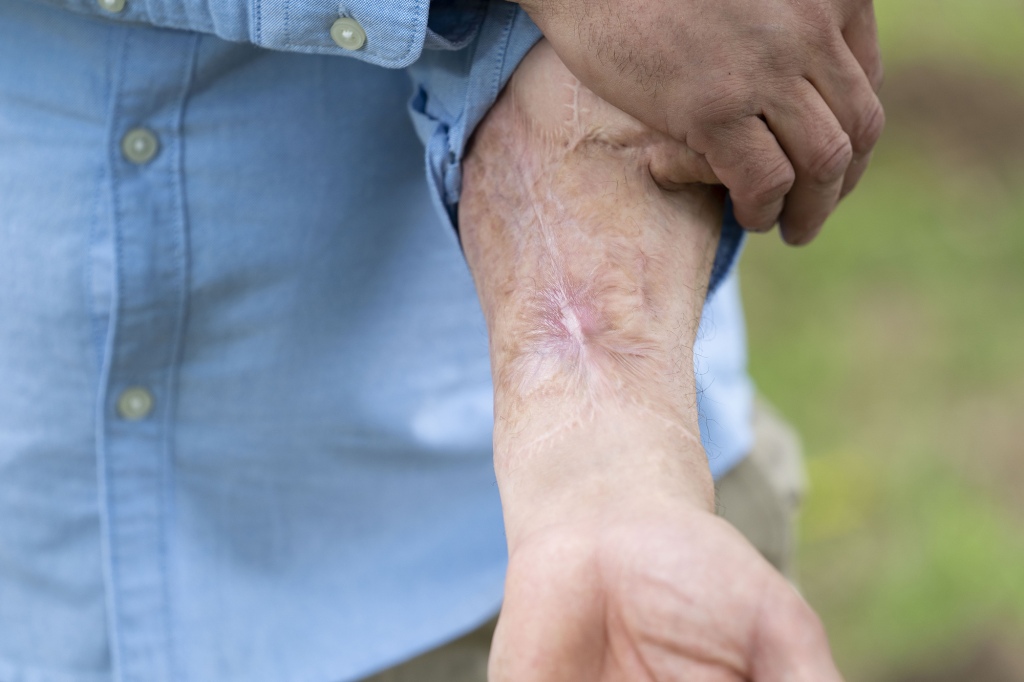 The scarring on MacDonald’s left forearm — where his new penis was fashioned — is pictured.

Nerves and blood vessels were taken from the arm and stitched together in the pubic area to establish blood supply to the manufactured penis. Urologists worked with plastic surgeons during the process to make sure MacDonald could have a functioning urethra — meaning he will now be able to pass urine normally.

And the clever medics even installed two tubes to allow MacDonald to inflate the penis with a hand pump in order to give himself an erection.

“This could be a turning point in my life,” the divorced dad gushed, thrilled at the prospect that he will finally be able to have sex again. 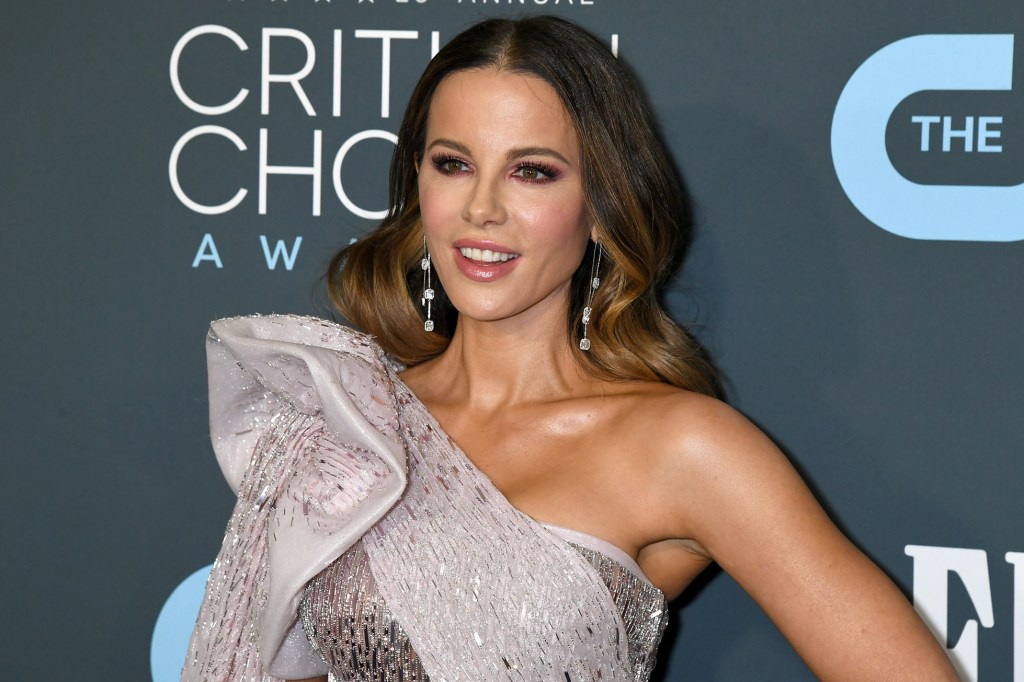 On Wednesday, Beckinsale uploaded a screenshot of The Post’s article for her 5.3 million Instagram followers, saying it made her feel “momentarily better” amid an onslaught of bad news.FilmMagic

Like MacDonald, Beckinsale is a single parent, as she is a mom to 23-year-old Lily Mo, whom she shares with her ex-partner, Michael Sheen.

Beckinsale dated actor Sheen for eight years, from 1995 to 2003. The following year, she married filmmaker Len Wiseman before they split in 2015.