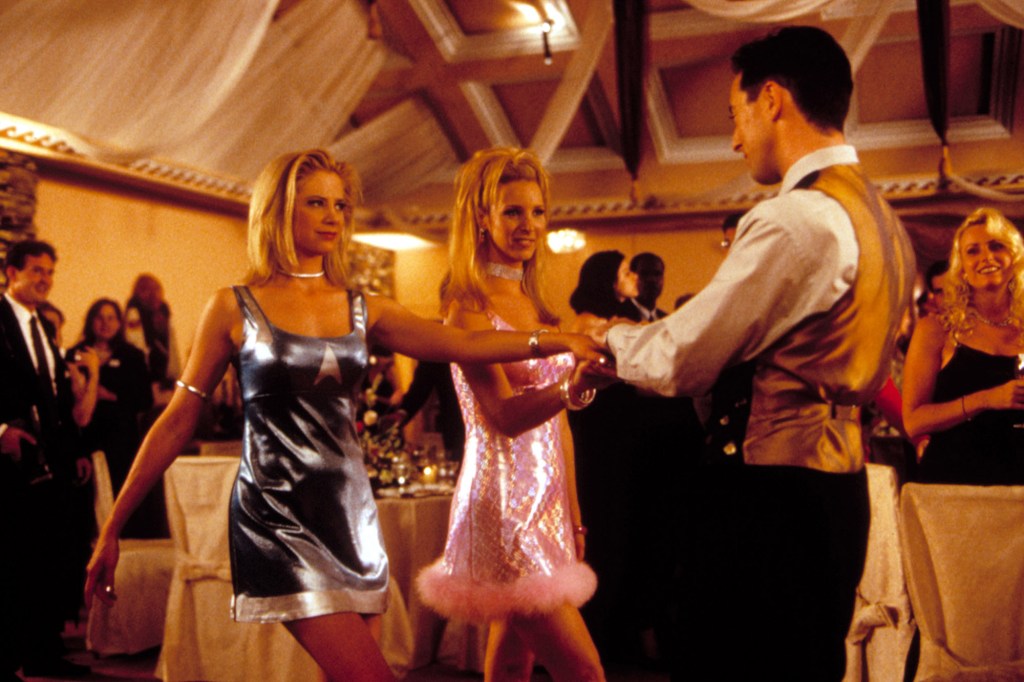 Break out your fur trim and lamé miniskirts because “Romy and Michele’s” high school may have a reunion in the works.

During the red carpet premiere of “Better Nate Than Ever” in Hollywood on Tuesday, star Lisa Kudrow stopped to reminisce with ET correspondent Matt Cohen about “Romy and Michele’s High School Reunion.”

“Tell Disney you want a sequel!” Kudrow told Cohen, who pressed the 58-year-old actress about the possibility of revisiting the iconic characters. “Robin Schiff will figure it out. She’s got ideas brewing.”

The film inspired a made-for-TV prequel “Romy and Michele: In the Beginning” for ABC Family in 2005, starring Katherine Heigl and Alexandra Breckenridge. But Kudrow may have her sights set on a sequel for herself and co-star Mira Sorvino, 54. 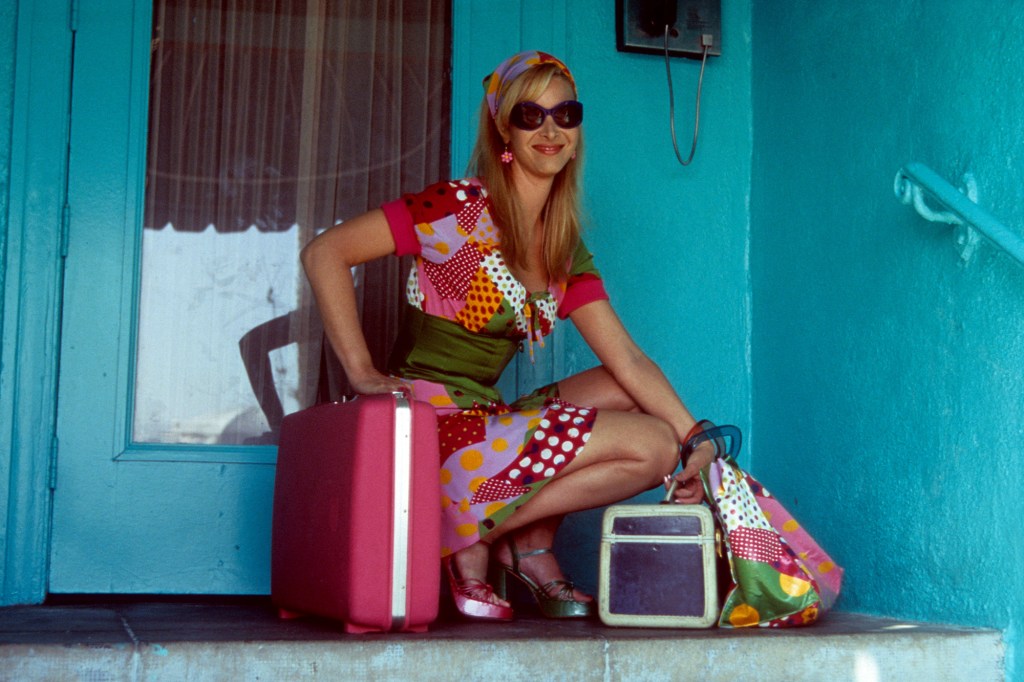 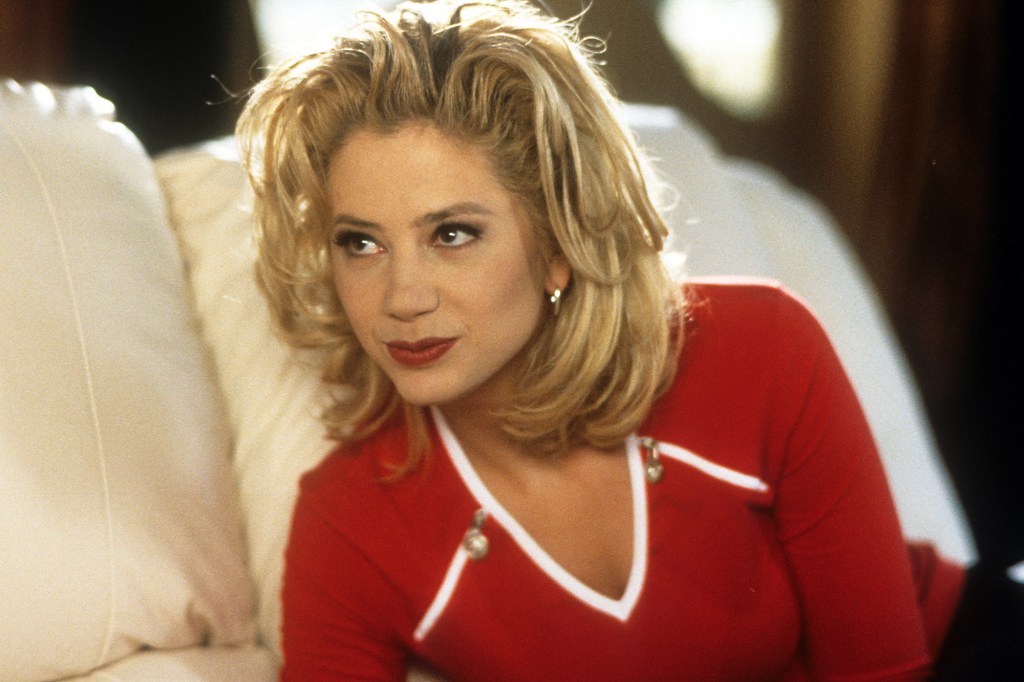 Mira Sorvino co-starred as Romy White as the best friends made a road trip from Los Angeles to Tucson, Arizona, for their 10-year high school reunion.Getty Images

“Yeah, I would. I think it would be really fun,” the “Friends” actress told Cohen. “And then a little like, ‘What are they like at our age?’”

The duo was seen together recently last month as they presented the Screen Actors Guild award for outstanding performance by an ensemble in a comedy series — dressed in bright pink and blue suits in an homage to the ’90s cult classic.

And there’s never been a better time for it, during an age in which women are expected to “get [their] f–king ass up and work” and look fierce while doing it. Besties Romy and Michele were the late-1990s epitomai of self-made women who bucked settling down to launch their own fashion line and boutique in Los Angeles.

Fashion was a crucial element of the film about two boutique workers in the late-1990s as they revisit their 1987 graduating class. ©Buena Vista Pictures/Courtesy

In her current role on Disney+, she plays Aunt Heidi, a former Broadway actress who helps her teenage nephew Nate follow in her dramatic footsteps.

Previous post Are Self-Service POS Kiosks Right for Your Business?

Next post Gen Z gals on growing out their body hair: It’s ‘sexy’ and ‘empowering’