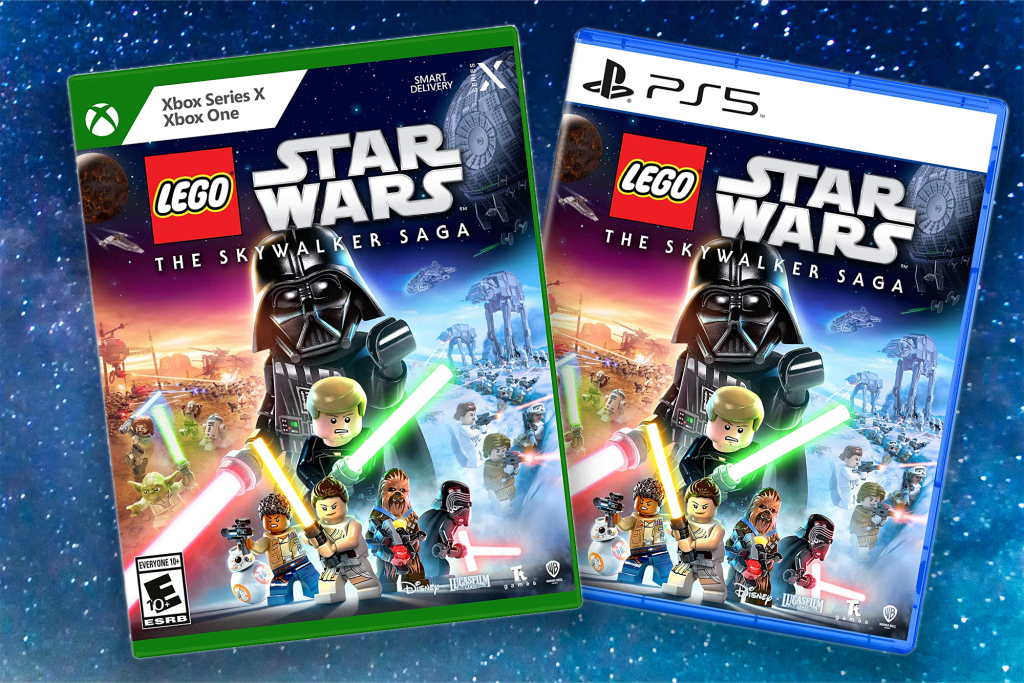 May the Force be with you! Or more specifically, with your wallet — because the much-anticipated “Lego Star Wars: The Skywalker Saga” video game was just released on Tuesday.

It’s already out of stock at a few retailers — thanks to fans flooding Twitter with rave reviews — but the title is available at Amazon, as well as Best Buy, GameStop, Target and Xbox.

The golden question is: What’s the hype? Notably, the ability to “fly, fly away” across galactic graphics at many of the saga’s legendary locations is reportedly unmatched.

However, although fans are instantly loving the new release, the “Star Wars” franchise’s original Luke Skywalker (Mark Hamill) might not be so thrilled to discover it includes a years-old meme he has previously denounced.

The infamous meme moment documents Obi-Wan Kenobi handing Luke his father’s lightsaber for the first time. Luke proceeds to aim it at his face — as though he is staring down the barrel of a gun.

“This makes me cringe every time I see it,” Hamill, 70, tweeted last March. “I don’t remember doing this in the movie. I think it’s just an on-set production still, otherwise Obi-Wan wouldn’t look so remarkably unconcerned.”

This makes me cringe every time I see it.

Anyway, the new gaming sensation — dubbed “the ultimate Lego ‘Star Wars’ experience” — could make a stellar gift for upcoming birthdays or a “just because” add-to-cart if you’re a mega-fan (of Legos, “Star Wars” or both). 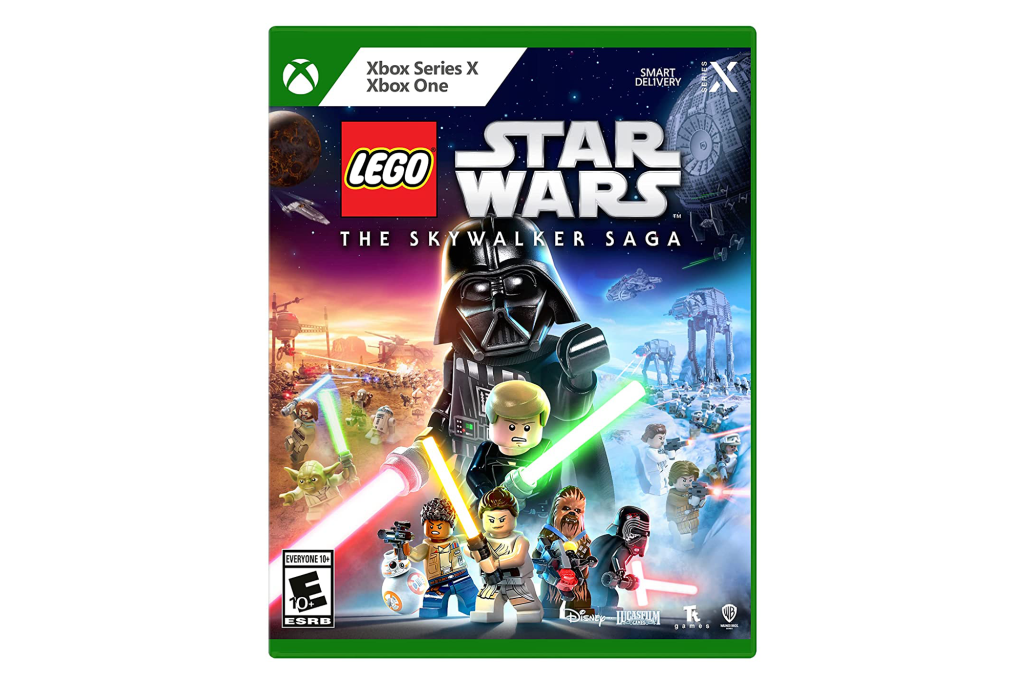 What’s more, you can play as iconic heroes and villains, choosing from hundreds of playable characters throughout every era of the saga. (Yes, Luke Skywalker and BB-8 are included.)

From the desert of Geonosis to the swamps of Dagobah, you’ll be led to the dark side of the Force with this game.

That said, come to the dark side (i.e., buy this game). You won’t regret it, and it’s best to snag it ASAP before the pack beats you to it (perhaps with a lightsaber, who knows?).

Previous post Latanna Stone felt all the ups and downs, in one