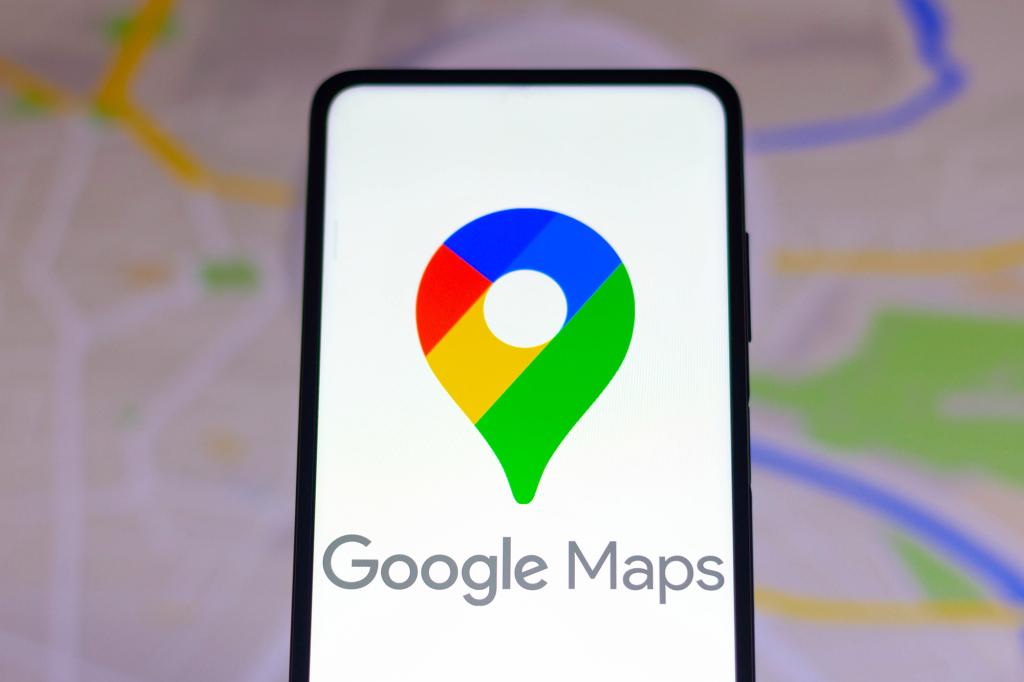 The US Justice Department has breathed new life into an investigation of Google Maps to determine if bundling the service together with other Google software illegally stifles competition, according to two sources familiar with the matter.

The probe of the Alphabet unit first came to light in late 2020 and had been quiet until recent months when investigators again began making inquiries, the sources said.

Google said it cooperates with regulators and welcomes their questions. The Justice Department declined to comment.

The probe has two components. One part focuses on apps, including for navigation, that are provided through infotainment screens in vehicles. In its Google Automotive Services package for automakers, the search company bundles together Maps, the Google Play app store, Google Assistant and other services. Car companies are prevented from, for example, mixing Google Maps with voice assistants developed by smaller rivals, one source said.

In response, Google said the integration provides the best user experience, and that in some instances a rival voice assistant can function with Google Maps.

The other component focuses on app and website developers. Specifically, the department is looking at Google’s requirement that if a website or app uses one Google technology, say Google’s location search, the website or app developer cannot use maps or other technologies developed by Google’s rivals, the two sources said. 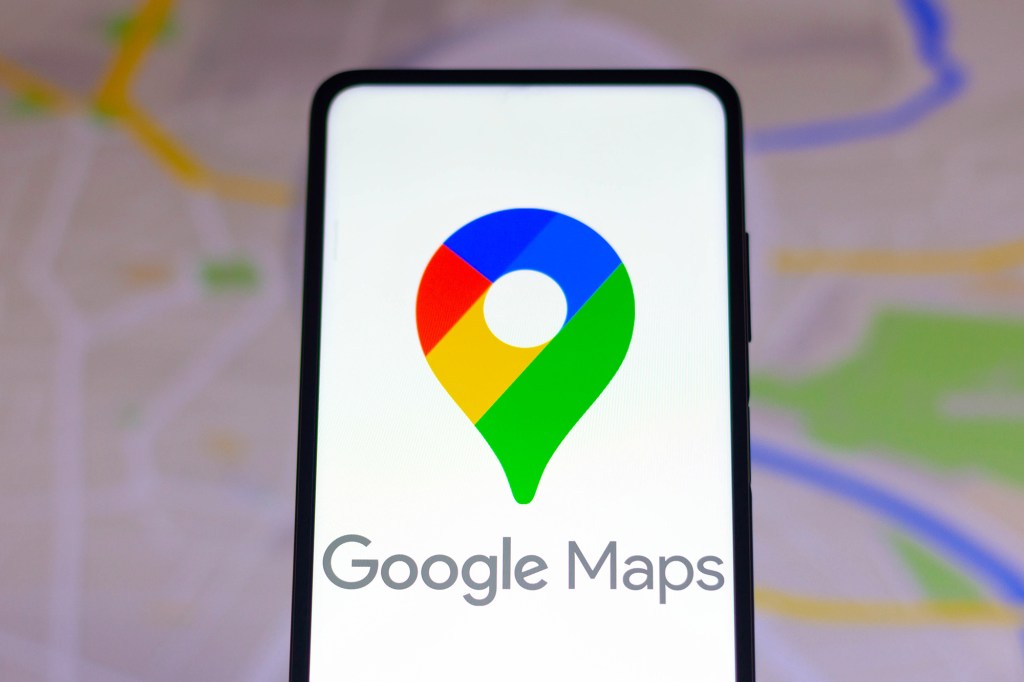 Google said it cooperates with regulators and welcomes their questions.SOPA Images/LightRocket via Gett

A congressional antitrust panel concluded in a Big Tech staff report issued in 2020 that Google “enforces this provision aggressively” and effectively forces developers “to choose whether they will use all of Google’s mapping services or none of them.”

Google said its policies are aimed at preventing poor experiences, noting that mixing a Google Map with information on another map could lead to errors. The policies also stem from restrictions that partners place on how Google can use their data, it said.

The policies have some exceptions, and Google added that developers “are also free to use other mapping services in addition to Google Maps Platform – and many do.”

Money and data at stake

Two developers have told Reuters over the past year that they received violation notices from Google in recent years after mixing data from the company’s services with maps from other providers. The developers said the competing options were less expensive or more detailed than Google Maps in some cases.

The developers, speaking on the condition of anonymity due to fear of retaliation by Google, also have expressed concern about the company’s new privacy options for users of its Android mobile operating system that could limit data collection by rival mapping providers. At stake are money and data, including about places and people’s interests. Google does not separately disclose sales from licensing the map-related tools. But Google over the years has hiked mapping fees and tied the business to its Cloud unit, whose sales growth is of keen interest to investors. 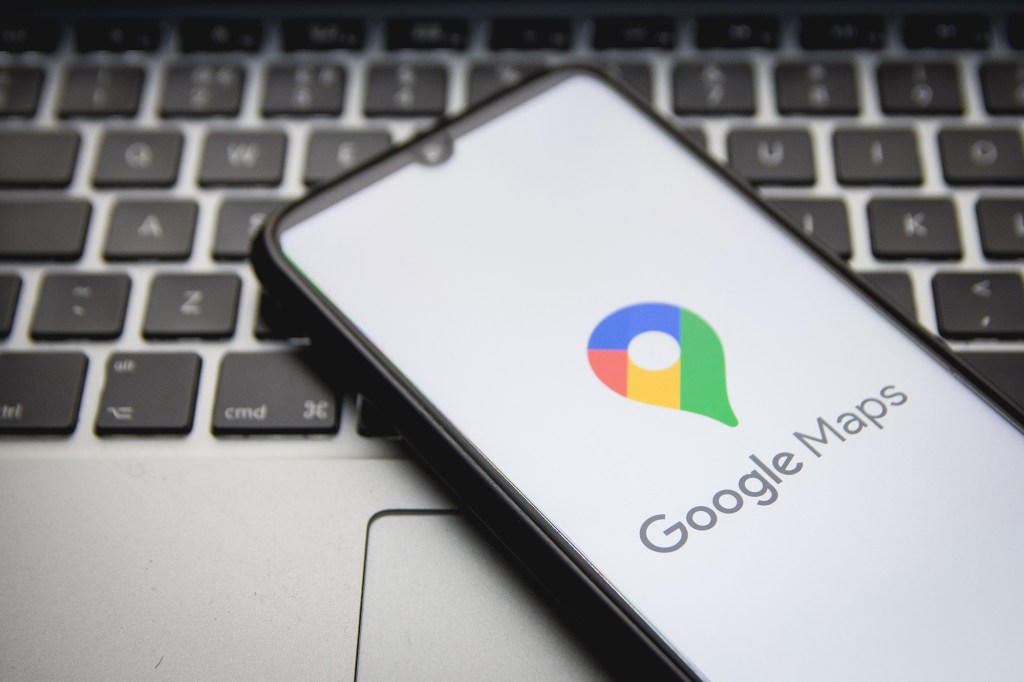 The DOJ also is looking at Google’s requirement that if a website or app uses one Google technology the website or app developer cannot use maps or other technologies developed by rivals.NurPhoto via Getty Images

In addition, the enduring use of Google’s mapping services enables the company to collect more data to maintain its dominance over competing options. Tying products together is not always illegal but antitrust enforcers have stepped in when such bundling does not benefit consumers.

There is no sign that the department’s staff investigating Google Maps have recommended whether to sue, one of the sources said.

Google already is fighting a lawsuit the department filed in 2020, accusing it of breaking antitrust law to maintain its dominance of search and search advertising. It goes to trial in 2023.

A lawsuit against Google over its dominance of the online advertising business has long been expected to follow. That probe is further along than the one into the maps business, one source said.

The antitrust enforcer could be hampered in wrapping up the long-running probes because it has been swamped by an unusually large number of merger reviews and merger-related trials. A merger trial is expected in April and two more are expected in August.

Previous post Can you guess the players from their silhouettes?