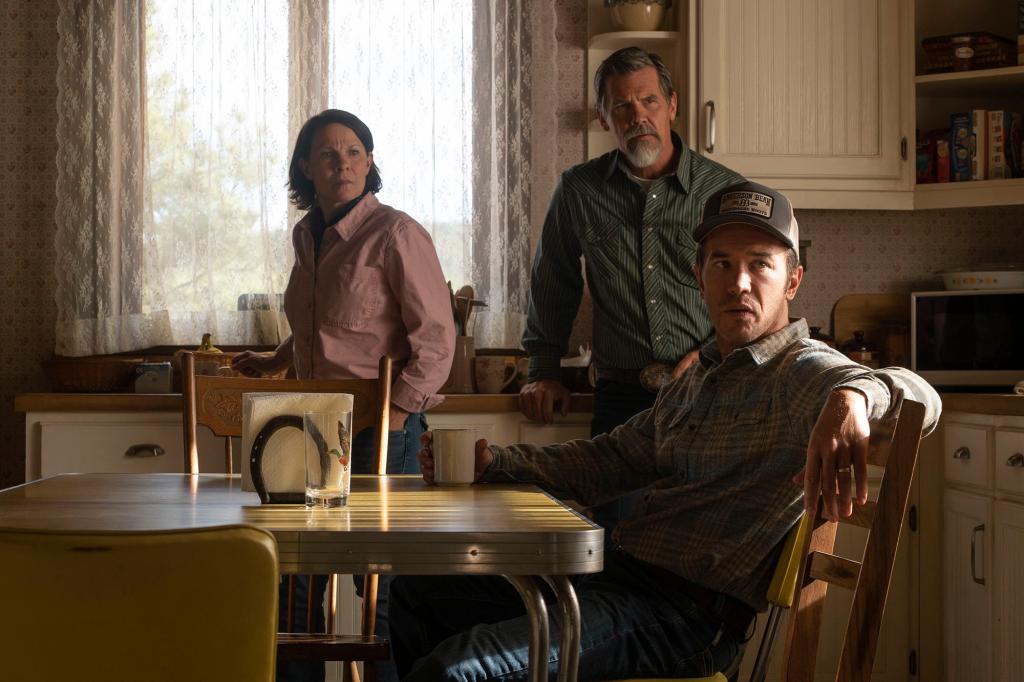 Prime Video’s “Outer Range” takes the Western and sci-fi genres — both prevalent on television right now — and melds them together into a mash-up eight-part series headlined by Josh Brolin, Lily Taylor and Imogen Poots.

Brolin plays Royal Abbott, who runs a modern-day sprawling Wyoming ranch that’s been in his wife Cecilia’s (Taylor) family for over 100 years. With a nod to the series Western motif, the Abbott Ranch abuts the Tillerson Ranch and the two families, natch, don’t get along too well. The antagonism factor is ramped up when crusty Wayne Tillerson (Will Patton) locks horns with Royal in a land dispute that gets ugly.

Royal’s got bigger headaches; after hearing a strange noise that spooked his cattle, he rides out into one of his pastures and discovers a huge, perfectly shaped, seemingly bottomless hole with weird, smoke-like particles floating around inside. And … here’s the sci-fi angle … suddenly weird stuff starts to happen. A strange, free-spirited self-described “poet” Autum Rivers (Poots), who seems to know Royal (he has no idea who she is), materializes at the ranch and asks to camp out on its western pasture. She’s got an agenda, natch. Royal’s oldest son, Perry (Tom Pelphrey) — whose wife Rebecca vanished nine months earlier, leaving him to raise their preteen daughter with help from his parents — gets into a brutal bar fight with Wayne’s son, Trevor Tillerson, and kills him. That darned mysterious hole, which appears to be some kind of time portal, comes in handy, while interim sheriff Joy Hawk (Tamara Podemski) starts snooping around about Trevor — and Royal learns firsthand that he does not have a handle on his own reality. Or something. 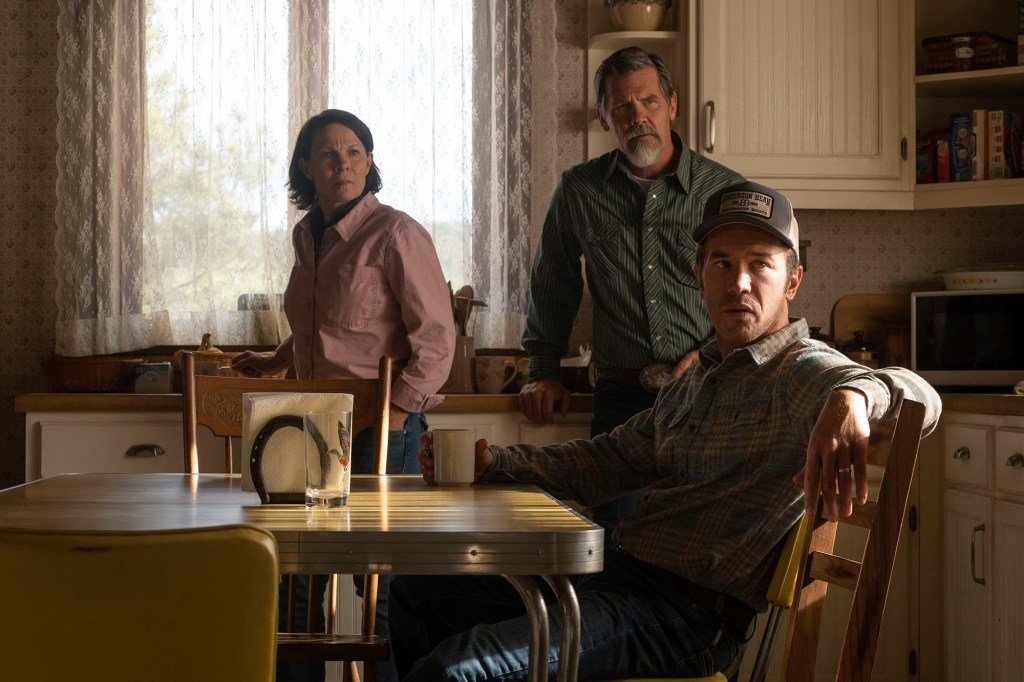 “Outer Range” certainly has an interesting premise and it’s a novel conceit to marry a neo-Western premise (think “Yellowstone”) with science fiction. The series, which premiered April 15, takes a while to get going through no fault of its cast, particularly Brolin, who’s 54 but whose weathered mien suggests someone much older (he’s also an executive producer with Brad Pitt and others). He’s got that stoic attitude you would expect from someone like Royal Abbott — so stoic that he often appears curiously unfazed by his up-close-and-personal brushes with that huge hole on his land.

There are several subplots thrown into the mix. Royal’s younger son, Rhett (Lewis Pullman), is a pretty good rodeo bronco buster who’s implicated in Trevor’s murder while romancing his high school sweetheart, Maria (Isabel Arraiza) — back in town and working as a bank teller after burning out at college. And you’ll eventually meet Wayne’s estranged wife, Patricia (Deirdre O’Connell). 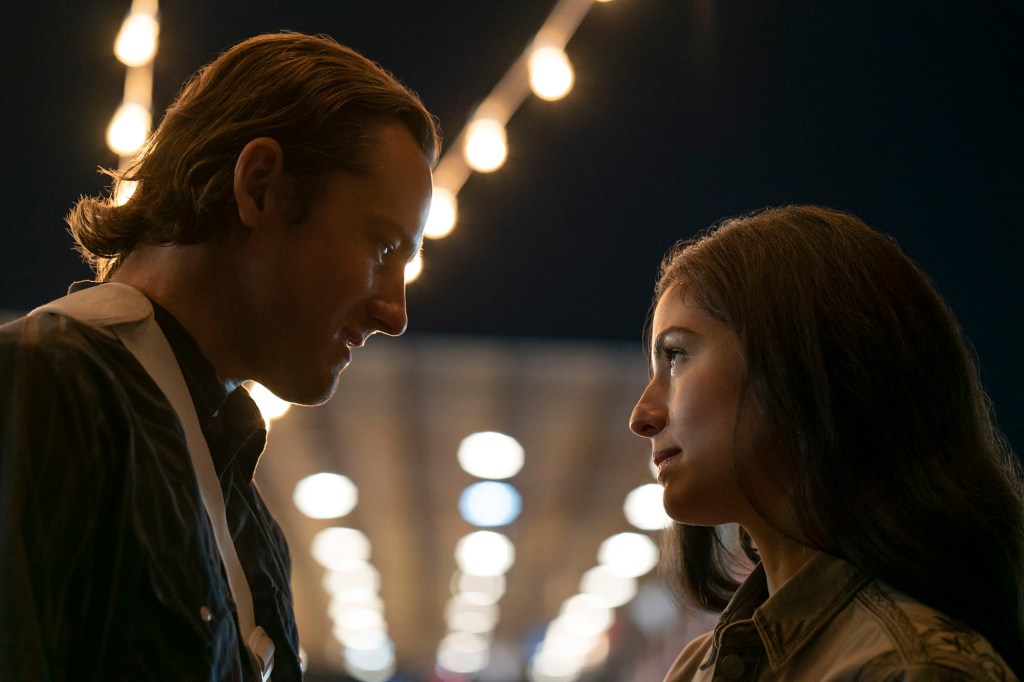 The always reliable Taylor does a nice job as Royal’s God-fearing wife who bends the rules — you’ll learn more about her in later episodes — and keep an eye out for Noah Reid, who played Patrick, David’s husband and business partner, on “Schitt’s Creek.” He’s cast here as Wayne’s youngest son, kindhearted Billy Tillerson, who likes to sing and who’s got a lot going on beneath his placid demeanor.

“Outer Range” a bit touch-and-go in terms of its interest factor but, then again, you’ll want to know how it all turns out, thanks to the sci-fi twist that saves it from mediocrity.