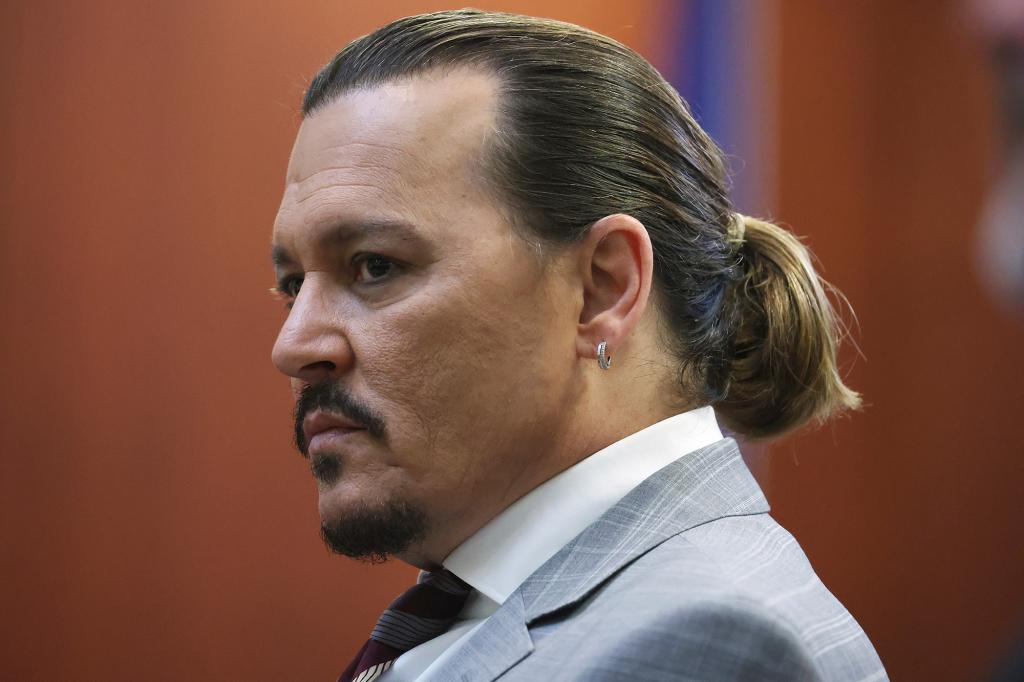 His longtime friend of two decades and past co-star Greg Ellis has shed some light on the 59-year-old’s current state of mind.

Ellis, 54, and Depp starred in the “Pirates of the Caribbean” franchise together and first crossed paths at a table read at Los Angeles’ Viper Room 20 years prior.

Ellis noted to Fox News recently that he spoke to the “Edward Scissorhands” star since the trial ended last month.

The “Days of Our Lives” actor shared that Depp is “in good spirits” and claimed that “the weight of the world has been lifted off his shoulders.”

Ellis explained that he thinks that Depp is trying to focus on his music and other film projects, as the latter has recently been seen in the United Kingdom playing concerts alongside Jeff Beck.

The British filmmaker also pointed out that the people around him will possibly be “very selective” about who the Kentucky native works with. 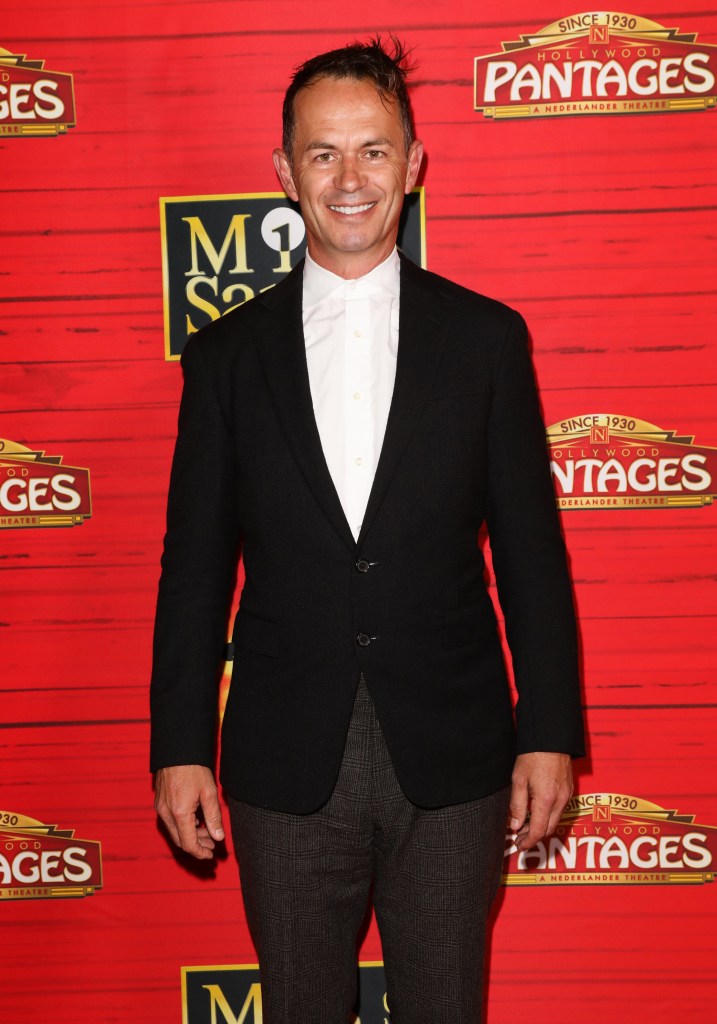 Greg Ellis discussed his old pal Johnny Depp’s trial victory, as well as how the actor is doing since the win last month.Getty Images

“So, I think he’s just happy to get his life back and hopefully for this to be, you know, talked about less,” Ellis said, referring to the trial that ultimately led to a $10.3 million victory for Depp.

Ellis even gave his own take on the court case, which stemmed from a 2018 Washington Post op-ed that Heard, 36, wrote in which she spoke about domestic abuse.

“It is exceedingly rare for someone who is tagged as the respondent who has been put in the crosshairs with the false allegation of domestic violence — the silver bullet — to come out and get any kind of semblance of a victory, let alone have a voice,” Ellis explained about the “Dark Shadows” star’s victory. 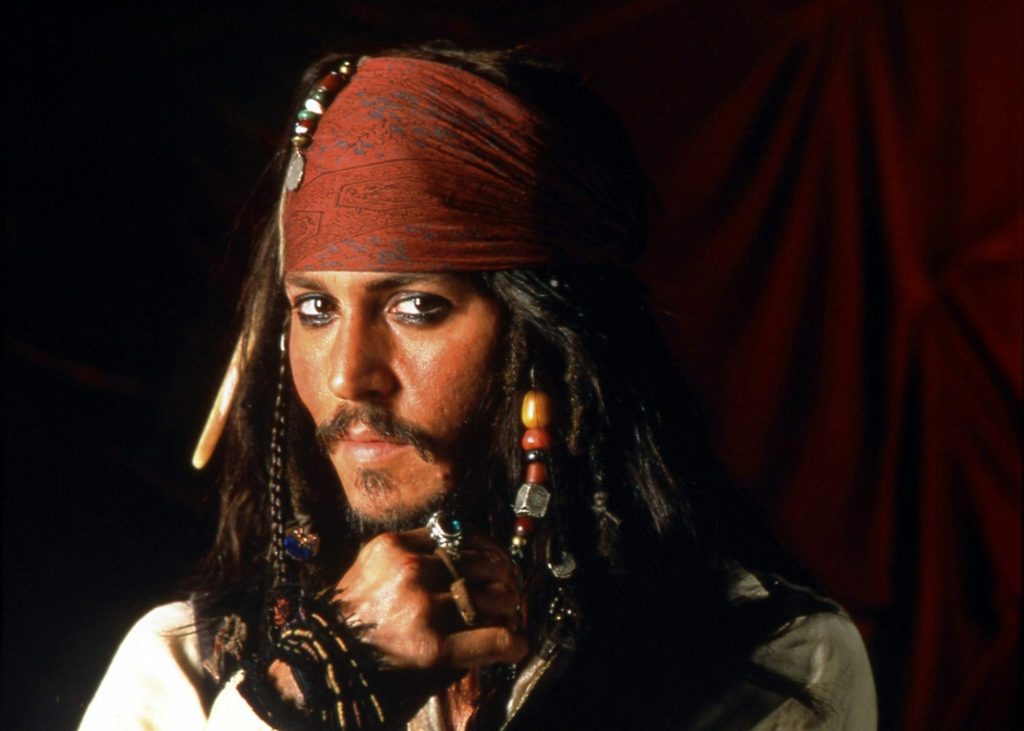 Depp starred as Captain Jack Sparrow in the Disney franchise “Pirates of the Caribbean.”EPA/Buena Vista

“So, the fact that he was able to speak for the first time, and I think we saw from the trial as well, his humanity and the spirit and gentle nature of the man,” Ellis continued. “He was consistent and only took responsibility for his faults and the mistakes that he made. He’s never said he’s perfect.”

The “Pirates of the Caribbean” franchise is broken up into five films and premiered from 2003 through 2017.

A sixth film is reportedly in development, though Depp is not in talks to return as the legendary pirate Captain Sparrow.