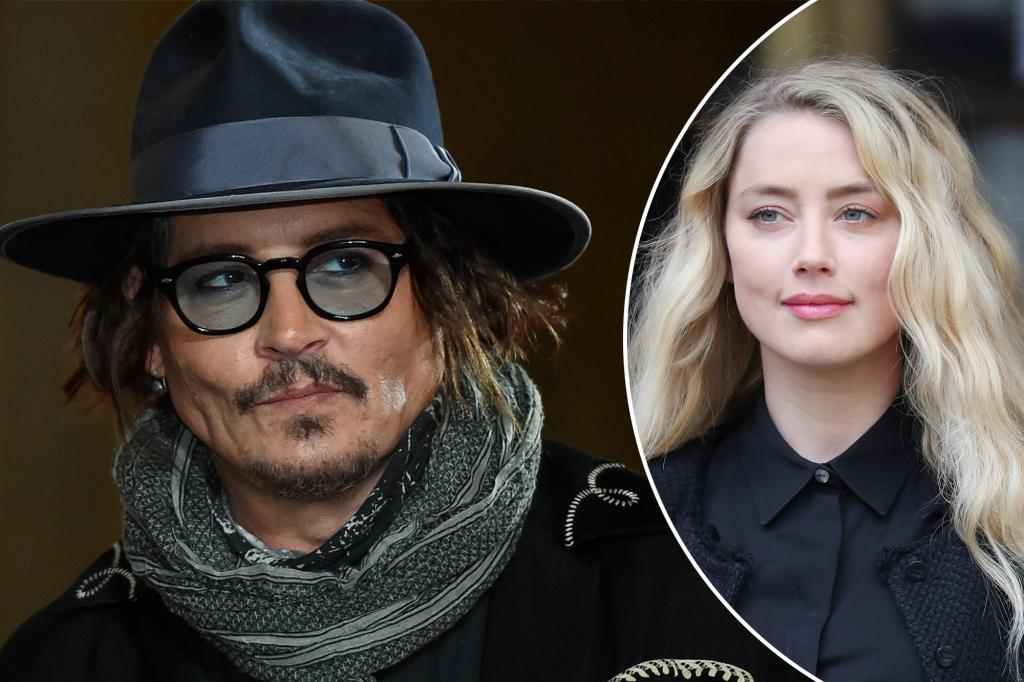 Round two of the explosive, protracted fight between Amber Heard and Johnny Depp will kick off Monday in Virginia court — where the “Pirates of the Caribbean” star is suing his ex-wife for $50 million claiming she defamed him in a 2018 op-ed.

The star-studded witness list for the Fairfax County trial includes everyone from Elon Musk to James Franco and the warring ex-couple themselves.

At the center of the case is the piece that Heard, 35, wrote for the Washington Post, in which she spoke out about being a victim of “sexual violence.”

While Depp is not named in the op-ed, the actor who once made upwards of $20 million per film, says it ruined his reputation and career after it was widely assumed Heard was writing about their five-year relationship.

Defamation cases as high-profile as this one are usually litigated behind closed doors, but a jury of 12 Virginians will ultimately decide whether they find Heard’s allegations credible.

Just days after Heard’s op-ed published, Disney dropped Depp from its “Pirates of the Caribbean” franchise, which collectively grossed more than $4.5 billion in the box office. And after losing his 2020 court case in UK against The Sun — over its description of Depp as a “wife beater” — the actor withdrew from his role in the Harry Potter spin-off “Fantastic Beasts,” apparently at the behest of Warner Bros. 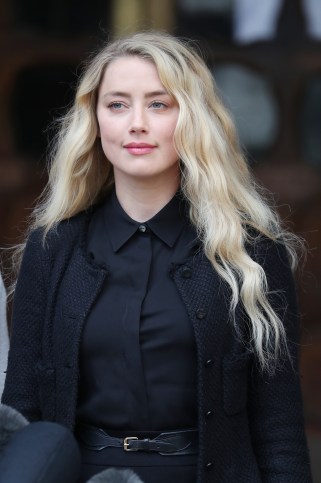 The star-studded witness list for the Fairfax County trial includes everyone from Elon Musk to James Franco and the warring ex-couple themselves.Neil Mockford/GC Images

Unlike the case in the UK, which had fewer witnesses but where the judge ruled that Depp had physically abused Heard, the case in Virginia has a lengthy witness list and is expected to last six weeks.

Heard has claimed that Depp was always the aggressor and any physical response from her was to defend herself, while the actor has accused his “sociopathic” ex-wife of being the perpetrator of the violence that marred their marriage.

On Saturday, Heard announced on Instagram that she will be off social media while in Virginia for the trial, adding: “I have always maintained a love for Johnny and it brings me great pain to have to live out the details of our past life together in front of the world.”

Both Heard and Depp are expected to take the stand — although it was not immediately clear if Depp will attend the trial.

Two LAPD officer who responded to the ex-couple’s house in May 2016 for a domestic disturbance are supposed to take the stand and will play body-camera footage from the scene that day, according to insiders.

A person familiar with Heard’s case said to there will likely be “more doctors and psychiatrists, more pictures, more audio, more video and more documents showing there was abuse” than at the UK trial.

Heard’s 1,530-item exhibit list includes a text exchange between Depp and Paul Bettany, in which Depp writes: “Let’s burn Amber!!! … Let’s drown her before we burn her!!! I will f—k her burnt corpse afterwards to make sure she’s dead.” The disturbing message was revealed at the UK trial. 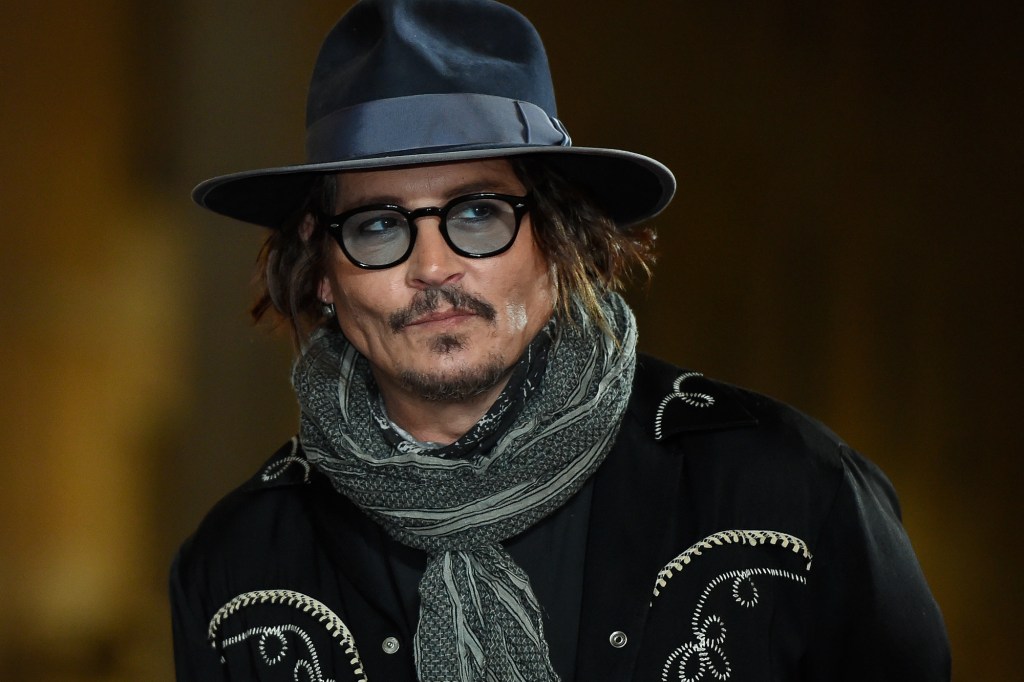 Both Amber Heard and Depp are expected to take the stand — although it was not immediately clear if Depp will attend the trial.Marilla Sicilia/Archivio Marilla Sicilia/Mondadori Portfolio via Getty Images

“These are two people who had troubled, abusive childhoods,” a source familiar with both Depp and Heard told The Post. “Amber had a difficult father that she once compared to Johnny, and Johnny’s mother was very tough on him. It may be why both of them keep fighting it out and not letting it go.”

Heard filed a $100 million countersuit against Depp when he filed his $50 million defamation suit. 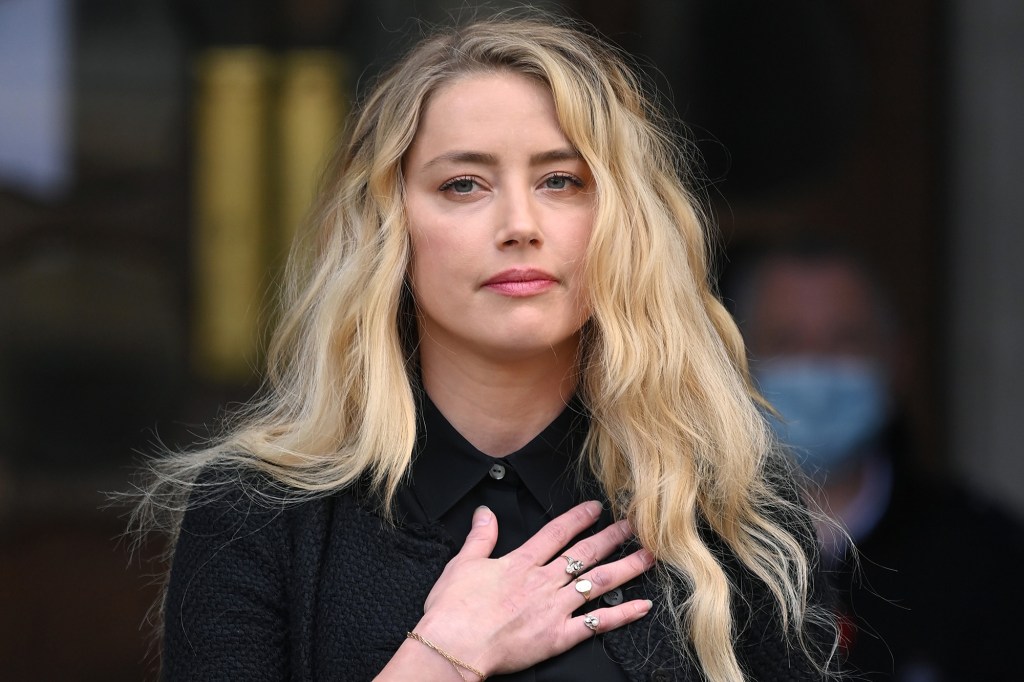 The center of the case is the piece that Heard, 35, wrote for the Washington Post, in which she spoke out about being a victim of “sexual violence.” Karwai Tang/WireImage

Celebrity lawyer Claire Gill told The Hollywood Reporter that this court battle, which will be televised and available for public viewing, is very unique.

“It’s just really rare for someone to take on this level of risk. You might say that suggests that possibly he’s telling the truth. The perception is ‘Why would anyone do this unless what’s being said about him is untrue,’” she said. “Others would say he’s desperate and has no choice to follow through. Either way it’s really unusual.”

Next post Rachel Balkovec: ‘If anyone was destined to do this, it