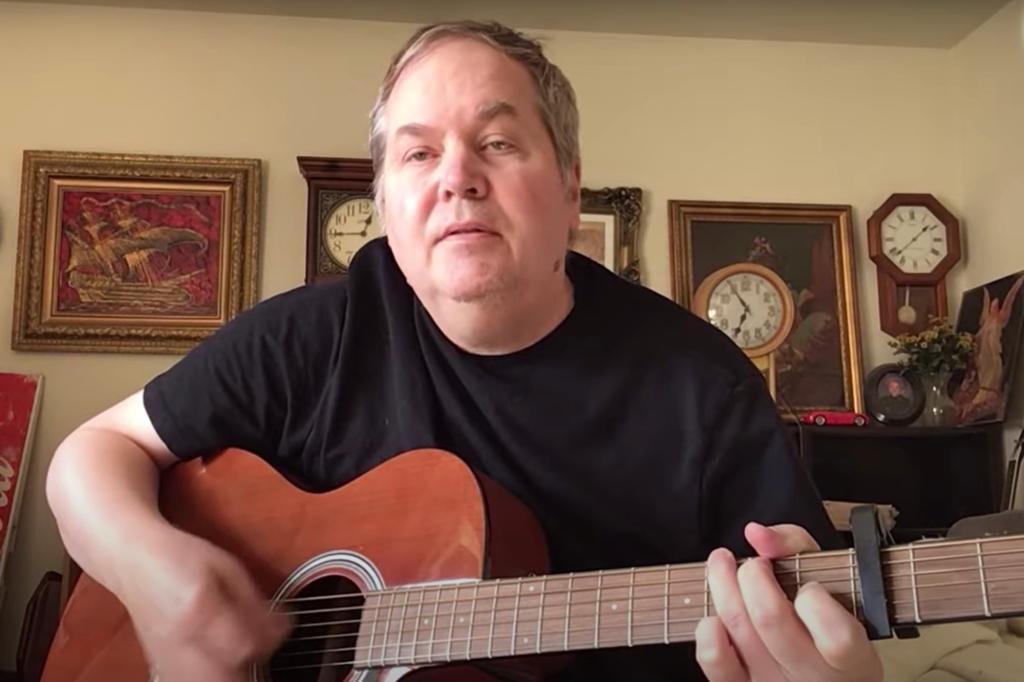 Maybe he’s looking to land a No. 1 song with a bullet on the record charts.

Would-be assassin John Hinckley Jr. — who attempted to kill then-President Ronald Reagan in 1981 — has apparently hit his goal of rebranding as a singer. He announced on Twitter Friday that he has scheduled a performance this summer in New York City.

“Big news!! I will be performing on July 8 at the Market Hotel in Brooklyn, NY,” he wrote in the tweet, which also noted that “special guests” would make appearances. “Get your tickets while you can.”

The show was confirmed in a post on the hotel’s Instagram Stories. A link on the ticket site Venue Pilot offers a ticket price is $20 for the 8 p.m. show.

It was unclear whether the July gig would be Hinckley’s first-ever live public performance.

Scenic Presents — a Brooklyn concert promotion company that is handling the show and also tweeted the news — declined a request for comment from The Post, which also reached out to the hotel for a statement.

Responses to his announcement included people asking him to book shows in cities including Boston and Chicago and inquiring whether shirts and other merchandise are available — just like for any other touring artist. 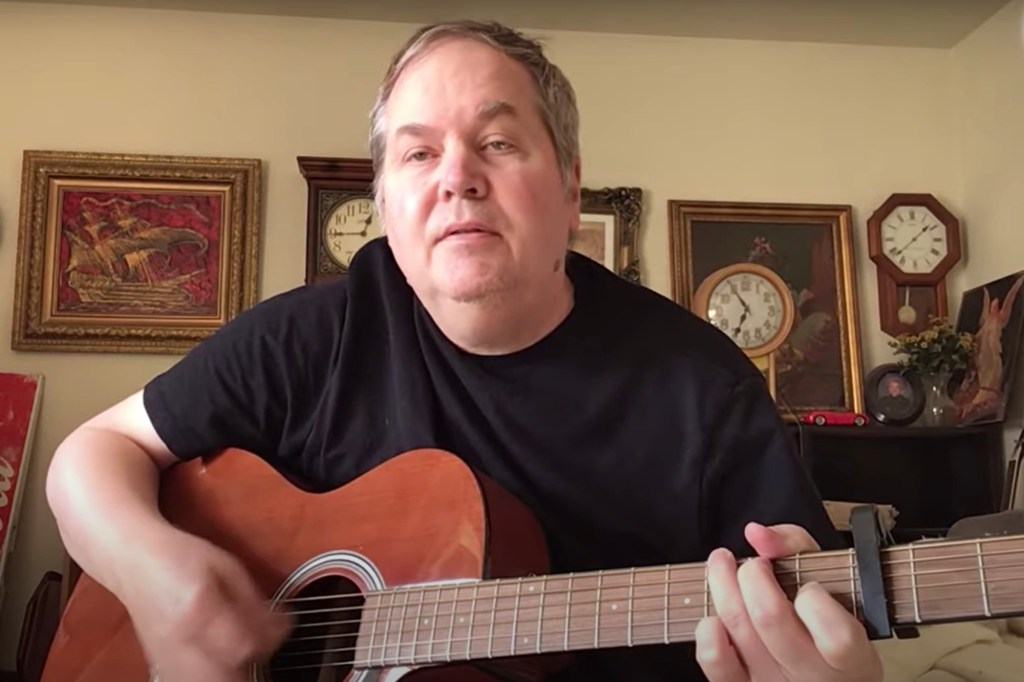 John Hinckley has released dozens of songs on YouTube, iTunes and Spotify.YouTube

In December 2020, Hinckley, now 66, created a YouTube account in an attempt to jump-start a long-simmering dream of working in the music industry. Since then, he has uploaded more than three dozen videos to the account, which has more than 26,000 subscribers. The clips show him strumming a guitar and singing, with a hint of country twang, both reportedly original material — including tunes of hope and love with titles like “May Your Dreams Come True,” “Can’t We Get Along” and “You and I Are Free” — and covers of songs from the likes of Joni Mitchell, Bob Dylan and Elvis Presley.

Comments have subsequently been turned off for his YouTube channel, but early commenters seemed to be fans from the start. “When I heard you were released and making songs on YouTube I thought it was a joke, but far out this was such a beautiful song,” one fan had written. “You are very talented, please make more.”

Hinckley announced last December that he planned to start his own record label, Emporia Records, premiering with a 14-song CD of his music. He also said that interested musicians could submit their own CD or cassette demos to him via a Post Office box in Williamsburg, Virginia.

The Post counted 29 of his own tracks currently available on iTunes, and his songs are also available on Spotify. His latest single, titled “Dark Is the Night,” was released to stream on April 1.

Hinckley opened fire on Reagan outside of a Washington, DC, hotel on March 30, 1981 — striking him once in the chest, as well as hitting three others, including press secretary James Brady, who was partially paralyzed for the rest of his life. Reagan survived and was hospitalized for two weeks.

Hinckley was fixated with actress Jodie Foster, who starred as a prostitute in the movie “Taxi Driver,” and stalked her in hopes of getting her attention. He ultimately plotted an attempt to kill the president, eerily mirroring an assassination attempt by another character in the film, Travis Buckle, played by Robert De Niro.

Hinckley was found not guilty by reason of insanity and spent 35 years in a psychiatric institution. In 2016, Hinckley moved in with his mother in Virginia and, two years later, left to live on his own.