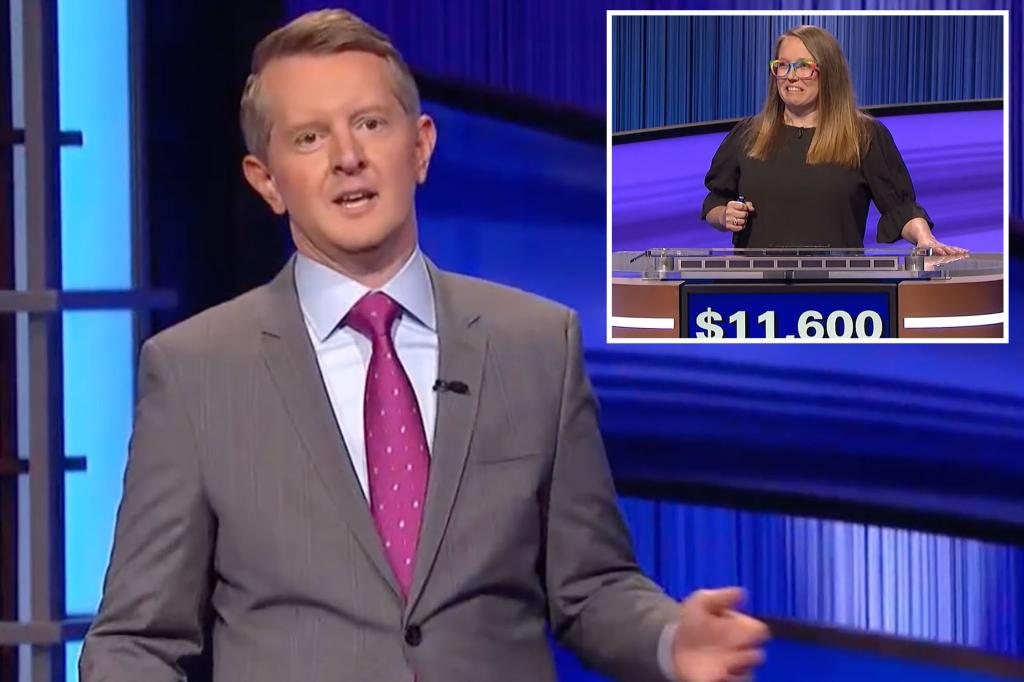 Jennings, 48, hosted the show Monday after several months away and actress Mayim Bialik serving as master of ceremonies.

During a Double Jeopardy round, a clue for “Active Bible Verses” read: “Since no one had done this for 40 years, God told Joshua to get a knife & do this to male Israelites.”

Contestant Erica Weiner-Amanchi then buzzed in and said: “What is circumcise?”

The players looked shocked and seemed to cringe at the NSFW joke.

However, fans were ecstatic to have Jennings back as host and laughed at his gag.

“@Jeopardy @KenJennings ‘A painful $2,000 for you.’ Thank you. Welcome back. You were missed,” a viewer tweeted yesterday.

“ ‘A painful 2,000 dollars for you’ @KenJennings continuing to be one of my favorite humans ever. @Jeopardy has the easiest decision in their hands,” another fan quipped, suggesting that Jennings should become the permanent host of the trivia show.

Someone else added: “Ken Jennings just made a circumcision joke on Jeopardy, Make him the official host already.”

“Gotta laugh at Ken Jennings’ quick quip,” one said. “Painful not for you but for her Ken,” a fan teased.

Bialik, 46, recently discussed comparisons to Jennings in an episode of her podcast “Mayim Bialik’s Breakdown” last month, noting the negative feedback she receives from viewers who prefer Jennings to host over her.

“Isn’t that wild?” actor Justin Long, who was a guest on the show, replied. “Well, it’s the only profession that I can think of where people will tell you deeply insulting things but with a big smile.”

The “Big Bang Theory” actress also noted how much her appearance has been criticized on the show — from her hair to her “nerd” wardrobe. 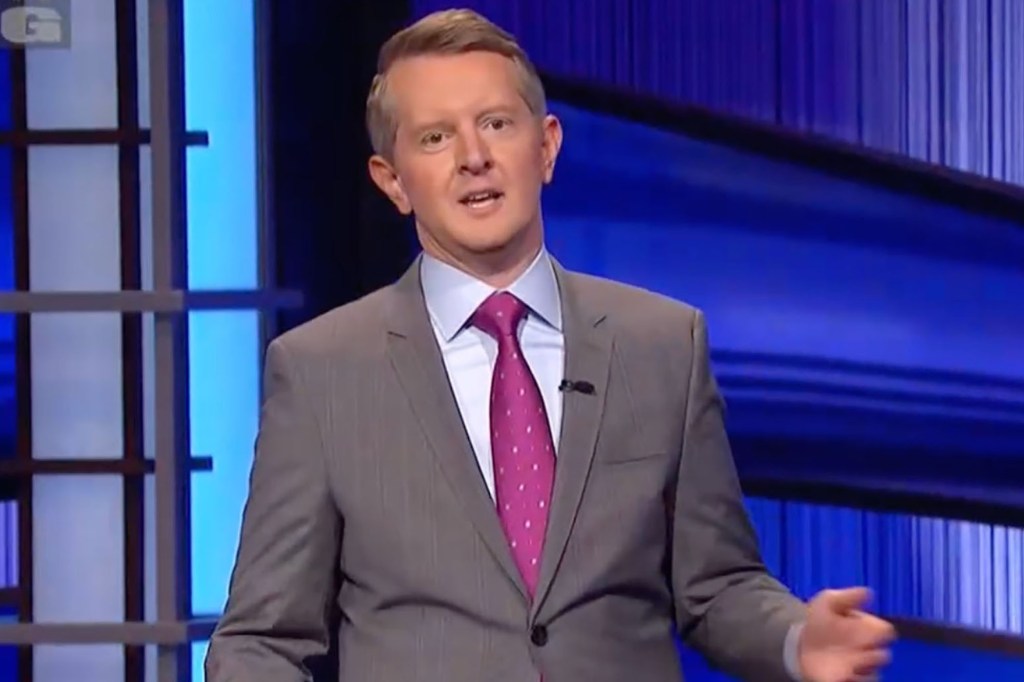 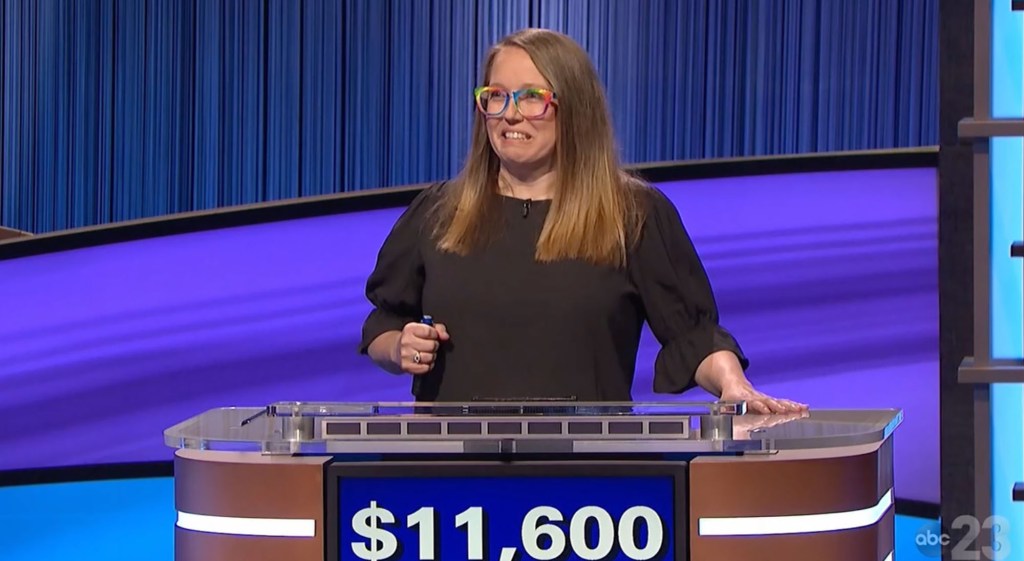 “[Fans will tell you] exactly how they feel. Like, ‘I saw you in a magazine. I was very confused. You looked pretty.’ I get that a lot,” said Bialik, who has earned a Ph.D. in neuroscience.

“Most men wear suits when they go there, so yeah,” Bialik continued. “The fact is we don’t live in a culture where I can wear a gray suit and then a blue suit, but maybe next year, we’ll see. I don’t think anyone should think about it so much, especially me.

“I’m one of these people who think red carpets should have a standard set of dresses for women, so we don’t have so many,” she added. “You can do long sleeve or short sleeve — that’s it, and everybody goes home.”