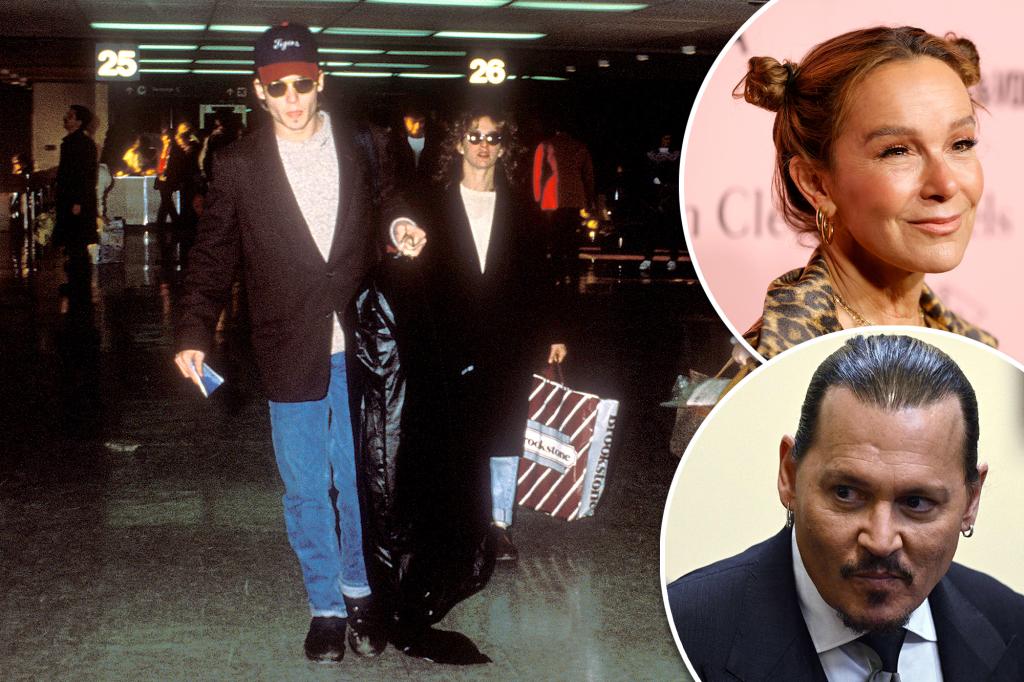 “Dirty Dancing” icon Jennifer Grey has declared her ’80s relationship with Johnny Depp “a f–king bonfire,” admitting it was the “first time” she experienced love in her life — despite being previously engaged to Matthew Broderick.

“There was some heat,” the 62-year-old actress told People of Depp, whom she dated for about a year after her engagement to Broderick.

Grey opened up about past loves including Depp and Broderick — who she started dating in 1985 while filming “Ferris Bueller’s Day Off” — while promoting her upcoming memoir, “Out of the Corner.”

The actress also got candid about the tragedy she faced with her “Ferris Bueller” co-star when the two got into a car accident in Ireland in 1987 that left two dead.

“There was some very, very heavy stuff that went down that changed my life forever and there was no one to blame,” Grey told People. “It was a pure and simple accident that was tragic. And it had very serious traumatic lasting effects on, I’m sure, Matthew and the family of the other women and me.” 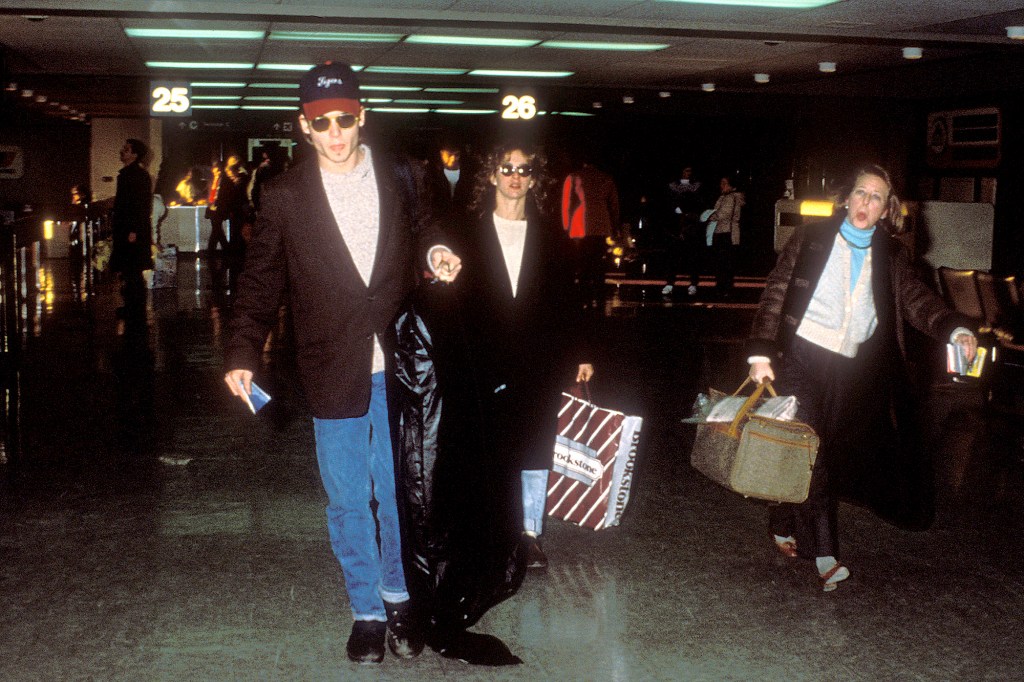 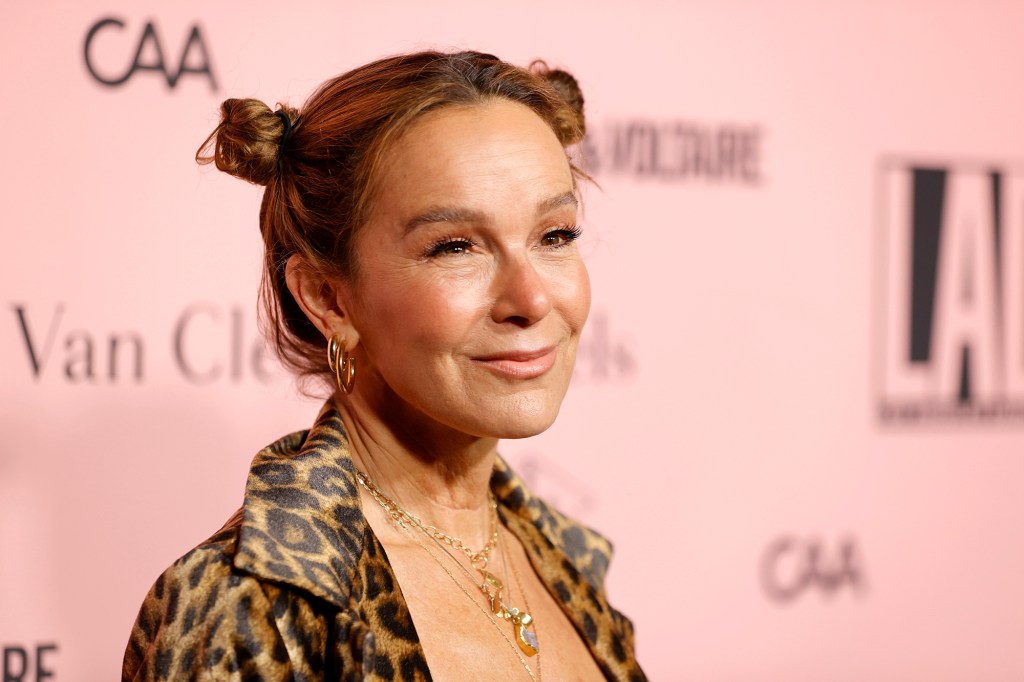 Grey’s upcoming memoir, “Out of the Corner,” will be released May 3.Amy Sussman/Getty Images

Grey and Broderick’s relationship didn’t survive the aftermath of the tragedy as news of the accident came on the heels of the “Dirty Dancing” premiere. Questions and commentary about it followed her from Howard Stern to a “Today” show segment that was supposed to be about the movie, according to the New York Times.

But while weathering the storm, Grey moved on to Depp, who she was set up with on a blind date by her agent.

She admitted that her relationship with Depp, now 58, made up for the hardship she faced. 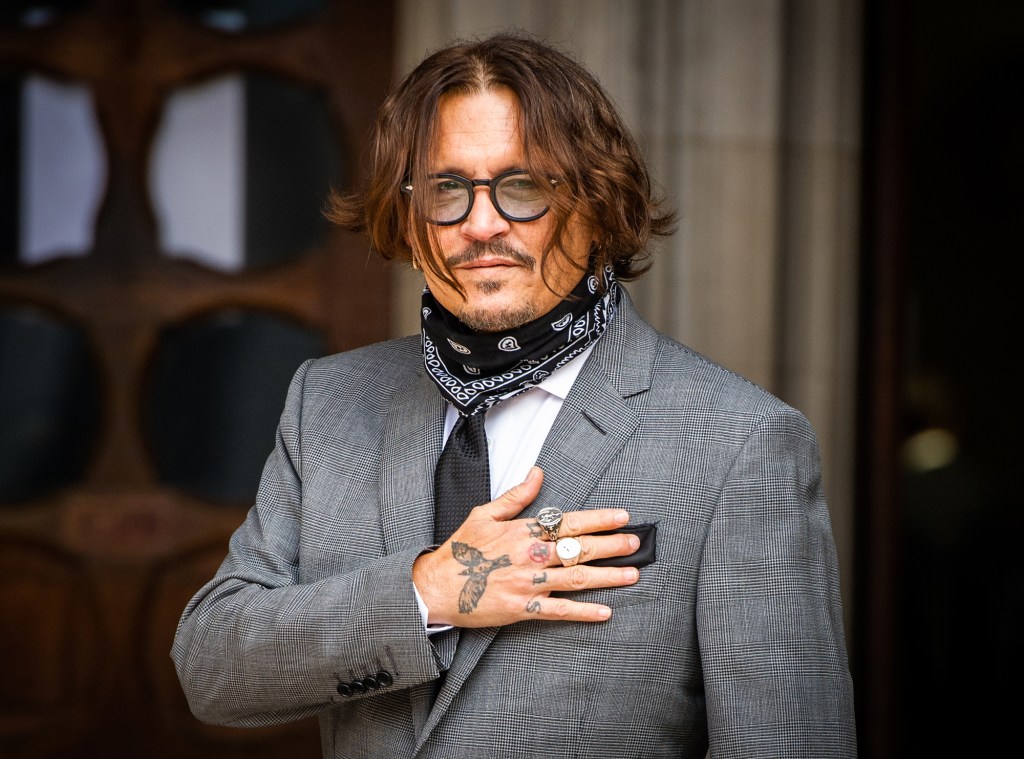 Depp asked Grey to marry him two weeks after they started dating.Samir Hussein/WireImage

“Energetically, what it was like being with him, it was like, ‘Oh, I’m being totally, totally compensated for the s – – t I just went through,’ ” Grey told People.

The actress wrote in her memoir that she accepted Depp’s proposal when he asked her to marry him just two weeks into dating. 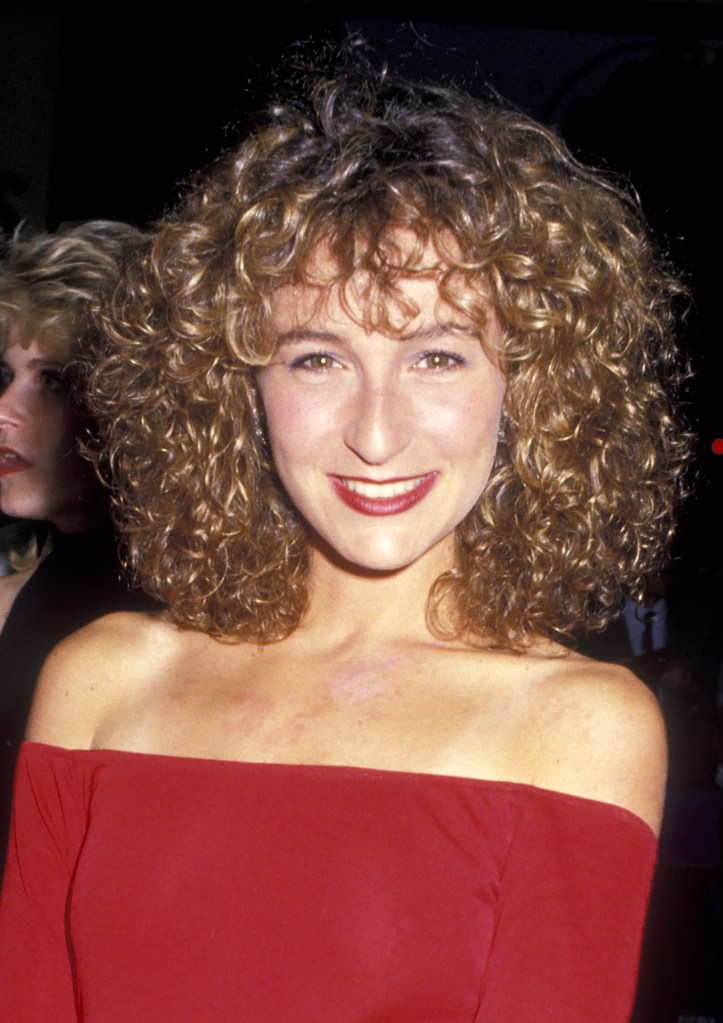 “On August 12, I wrote in my journal, ‘I’m in love, pretty sure for the first time in my life … He’s kind, funny, smart, moral, thoughtful, respectful,” Grey wrote in a chapter of her book cleverly titled “Mrs. Broderdepp.”

Grey claimed that Depp become increasingly frustrated as he started to become known as a Hollywood heartthrob. She broke up with him through a note she left in his hotel room after he left for a meeting one day and never returned, according to People.

Depp went on to date many A-list celebrities and is involved in a defamation lawsuit with his ex-wife, Amber Heard.

Depp is suing Heard, 36, over an op-ed she wrote for the Washington Post in 2018, in which she called herself a victim of “sexual violence.” 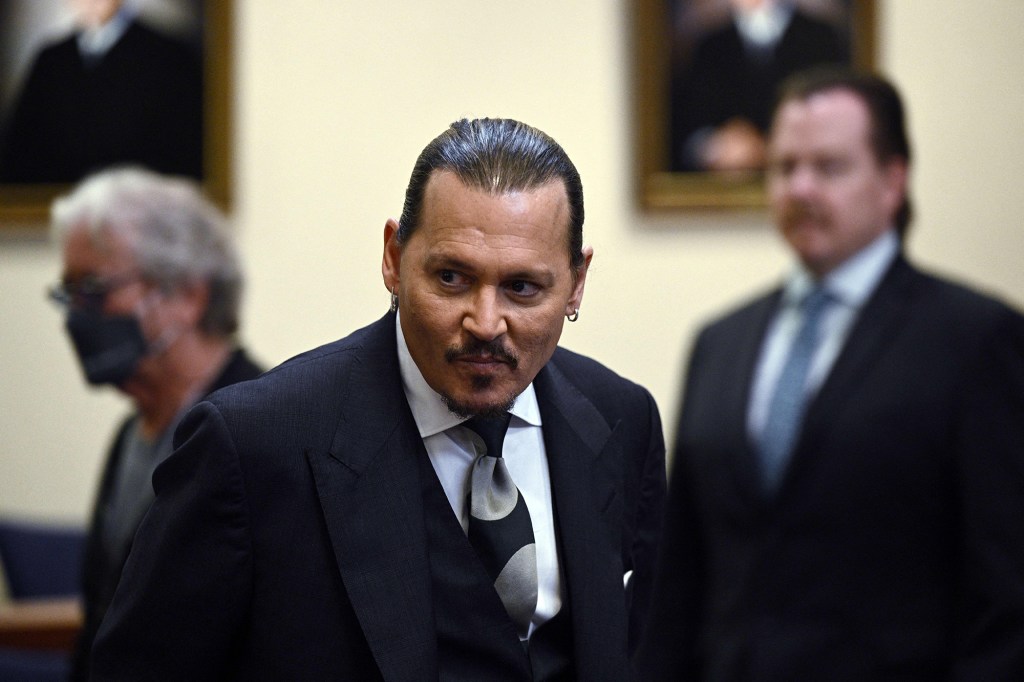 Depp returns to the courtroom at the Fairfax County Circuit Courthouse for his defamation trial April 26.BRENDAN SMIALOWSKI/POOL/AFP via Getty Images

“Out of the Corner” is set to hit bookstores May 3.