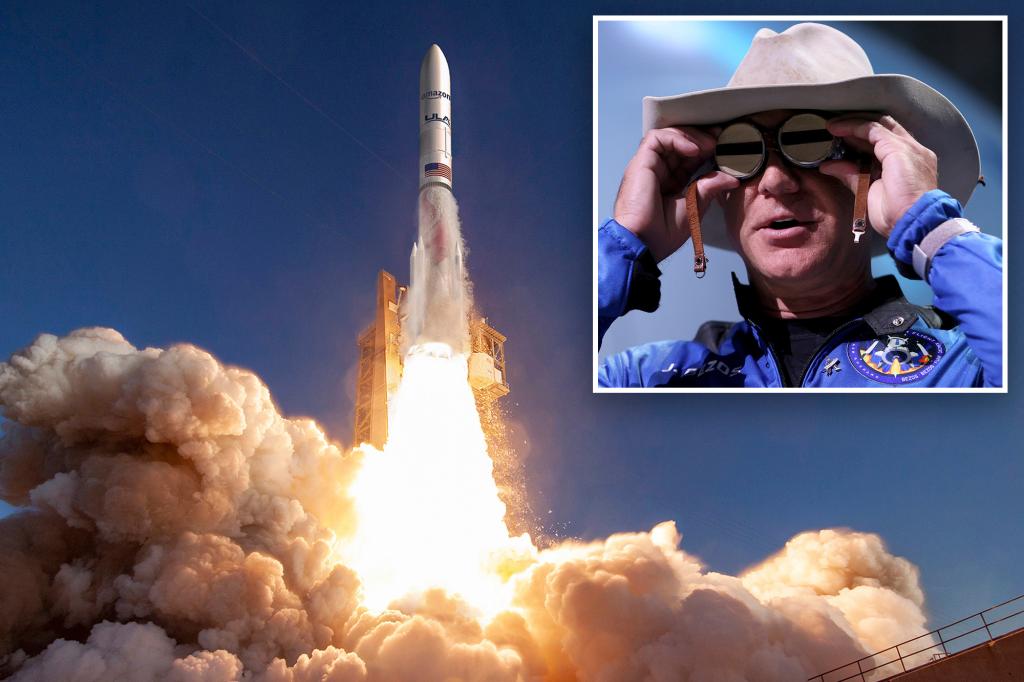 The space race between Elon Musk and Jeff Bezos is heating up, with Amazon unveiling plans to launch internet satellites that would directly compete with SpaceX’s “Starlink” service.

Amazon said it will partner with three companies to conduct as many as 83 launches over a five-year period to facilitate “Project Kuiper.” The service will purportedly offer fast, low-cost internet access to underserved communities around the world – the same goal SpaceX has set for Starlink.

Of the 83 total launches, United Launch Alliance, a joint venture between Lockheed Martin and Boeing, will conduct 38; European firm Arianespace will conduct 18; and Bezos’ private space firm Blue Origin will conduct at least 12, with an option for up to 15 more as needed.

“These launch agreements reflect our incredible commitment and belief in Project Kuiper, and we’re proud to be working with such an impressive lineup of partners to deliver on our mission,” said Dave Limp, Amazon’s senior vice president of devices and services.

Amazon said the partnerships will allow “Project Kuiper” to “deploy the majority of its 3,236-satellite constellation” into orbit and described the plan as the “largest commercial procurement of launch vehicles in history.” Unlike SpaceX, Project Kuiper has yet to bring any satellites online. 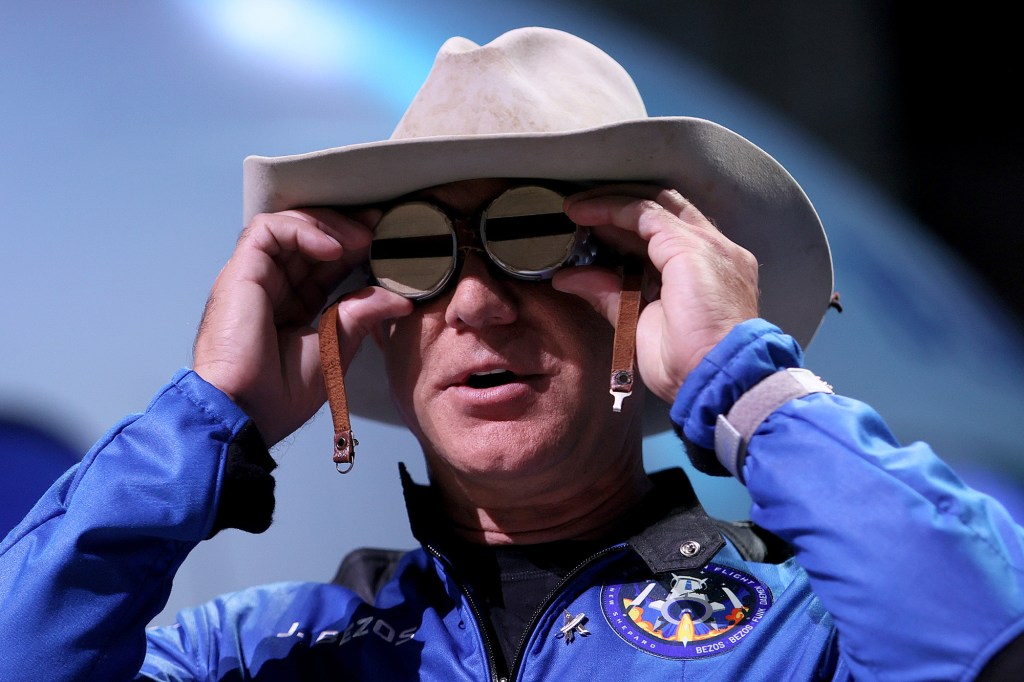 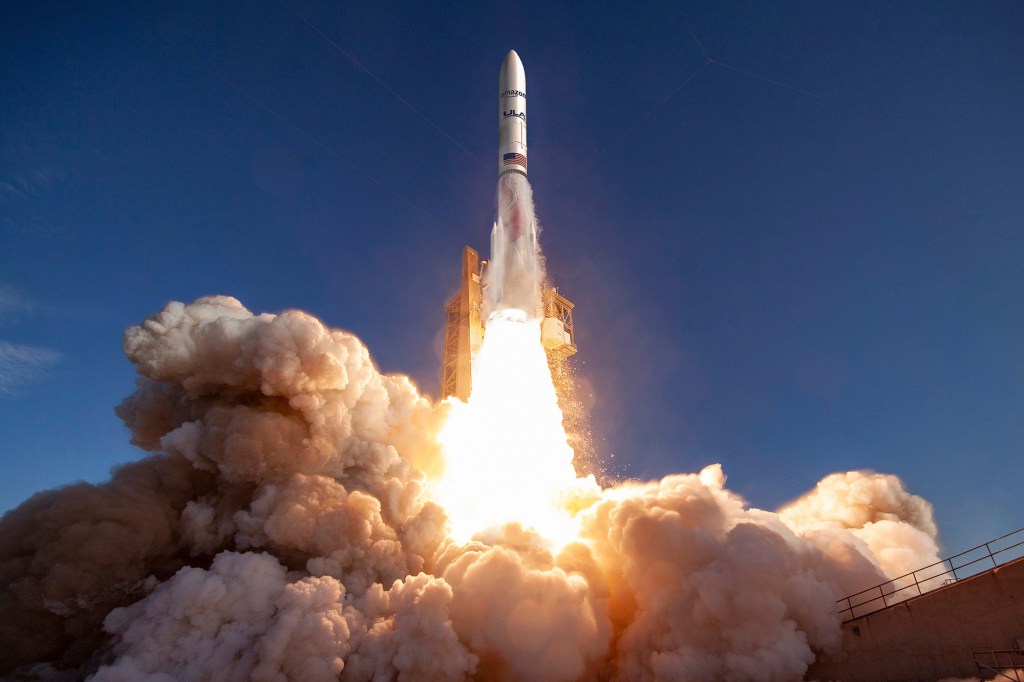 Amazon received approval from the Federal Communications Commission in 2020 to proceed with its satellite launch plan. The company said it envisions the service will aid an array of customers, ranging from individuals to schools, hospitals and government agencies.

Bezos and Musk have each made major investments out of their own deep pockets to bankroll their respective space firms. 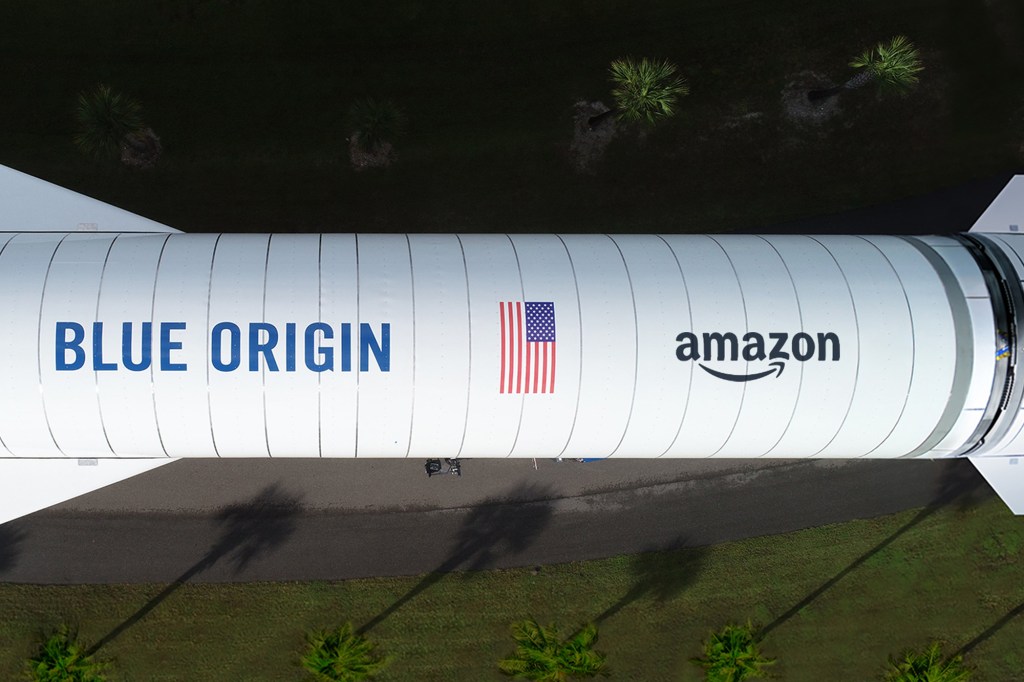 Jeff Bezos’ Blue Origin is one of three firms that will be conducting the launches.Business Wire 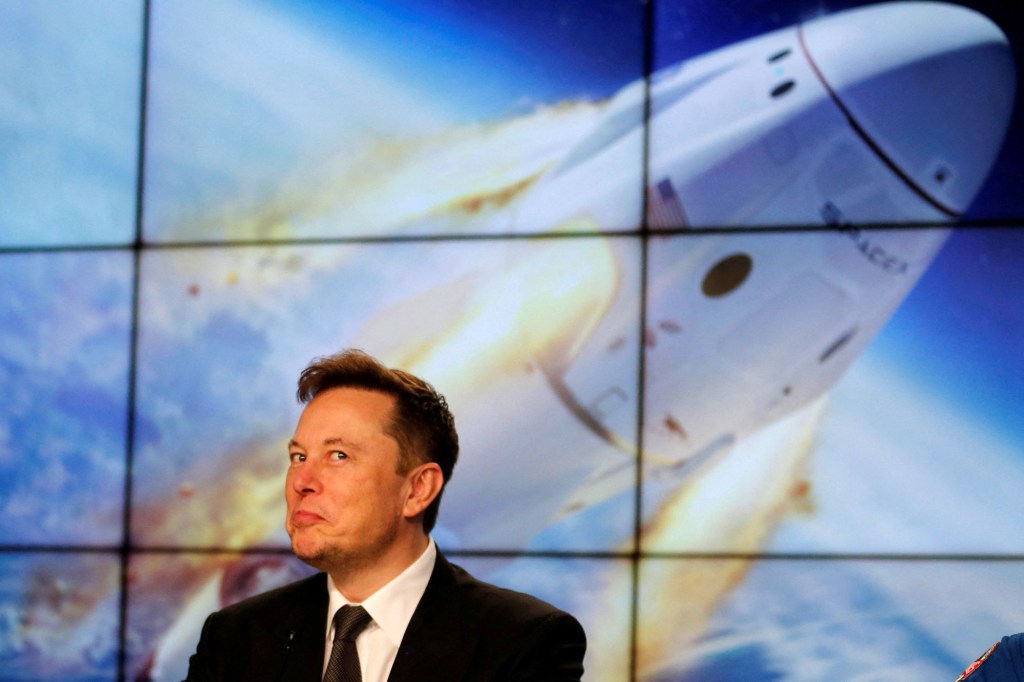 But SpaceX has established a significant lead in the race of affordable broadband internet. Starlink has more than 250,000 global subscribers and launched more than 1,900 satellites to facilitate the service, according to statements by company executives and public filings.

Bezos and Musk have traded barbs in the press and on social media platforms for years about their various overlapping business interests. Last year, Blue Origin lost a federal lawsuit in which it accused NASA of improperly awarding a lunar lander contract to SpaceX.

In March, NASA said it planned to reopen bidding on the lunar lander contract to a second company – with Blue Origin set to re-enter the competition, according to CNBC.

Previous post Ohtani fired up on mound, hitless at plate in loss