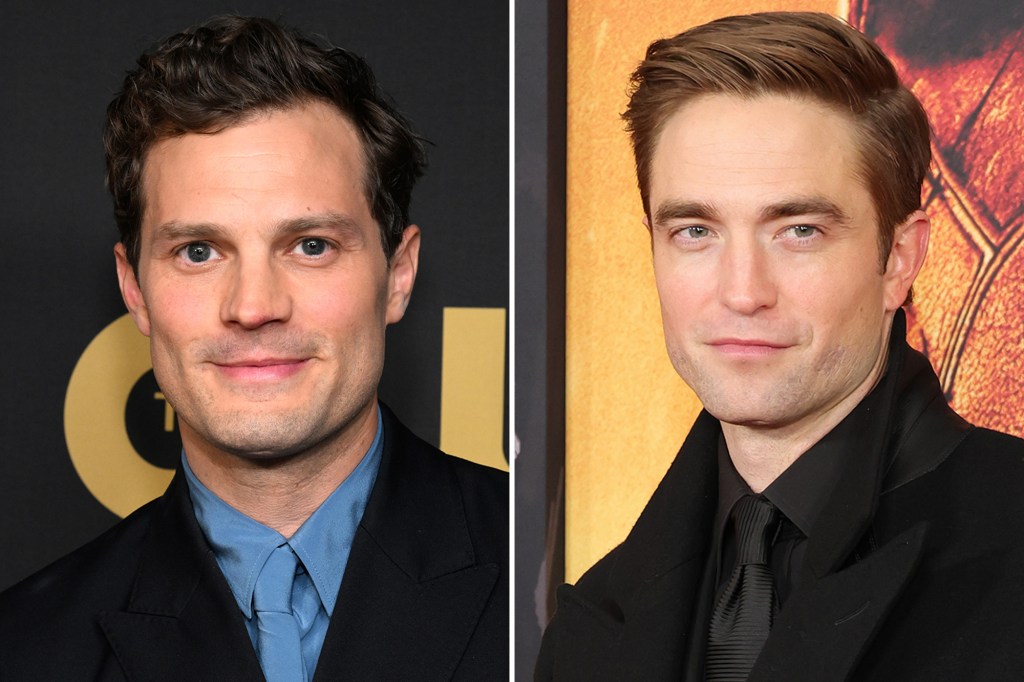 The “Fifty Shades” star, 39, responded to claims that Pattinson, 35, made earlier this month about receiving “pity invites” from Dornan and his flatmates — the now super-famous crew of Andrew Garfield, Charlie Cox and Eddie Redmayne.

Dornan quipped to Entertainment Tonight at the 2022 Critics Choice Awards on Sunday that the “Twilight” actor was in a different league than him and his friends because of his fame from the vampire romantic drama film.

“The pity invite? No. I think with Rob it’s always been like, he sort of had success earlier, so we were a bit like, ‘Does he really fit in with us?’ Because we were not working, and he’s working all the time,” Dornan said. “He did ‘Twilight’ and was suddenly in a different stratosphere than us.”

He continued: “We’ve sort of, not caught up, but we all started working more consistently, but yeah, Jesus, we’ve known each other a long time.”

At the premiere for “The Batman” on March 1, Pattinson noted to ET that early on in his career, he shared a pad with the foursome. He stated that his roommates would leave him out and go to events without him.

“They were all roommates, and I was kind of the last one invited,” Pattinson said. “I was invited as an afterthought. There’d be like one slice of pizza left and I’d be like, ‘Is there any for me?’” 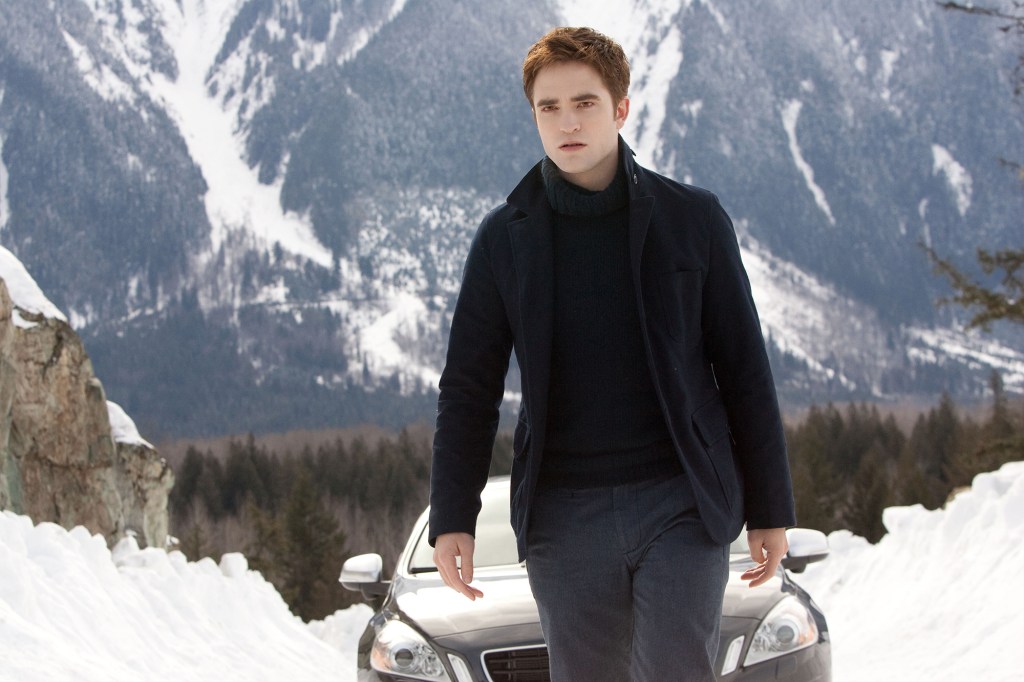 The first film in the “Twilight” franchise was released in 2008, with the fifth and final flick dropping in 2012.

In a separate interview on the Critics Choice Awards red carpet, Dornan also joked that Pattinson was invited to parties because he was the only “good-looking” member of the friends.

“We never left him at home. Why would you leave him at home? He was the good-looking one,” the former fashion model told Access Hollywood. “He got us all in. He got us all the attention. He was too successful for us early on.”

Next post Sources: Soler to Marlins on 3-year, $36M deal