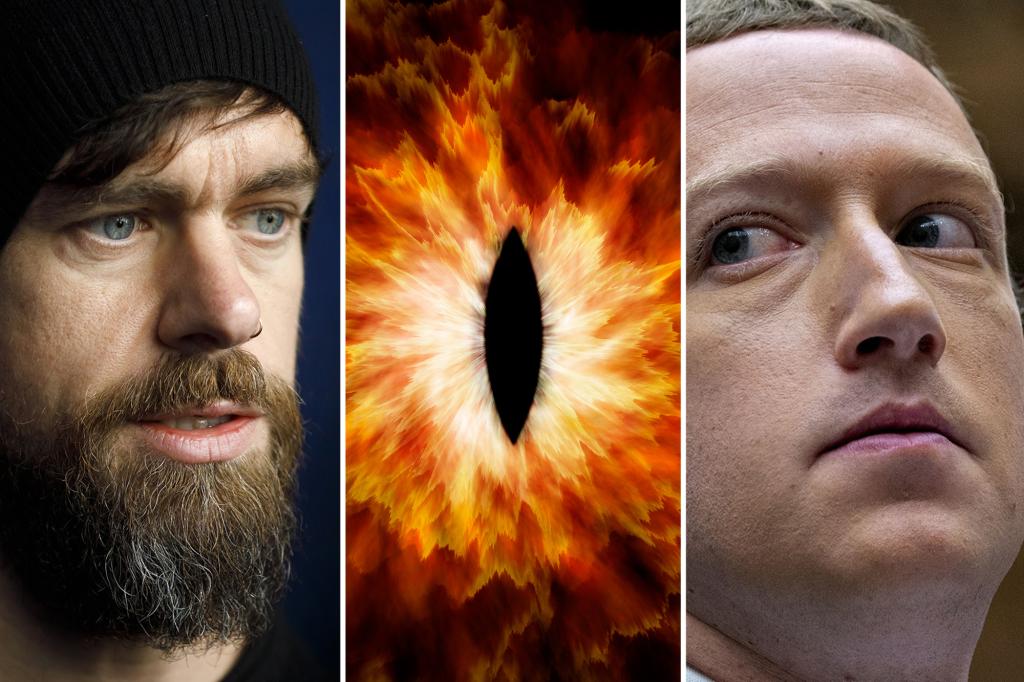 Former Twitter CEO Jack Dorsey poked fun at fellow tech billionaire Mark Zuckerberg after the Facebook founder said that employees at his company, Meta, “lovingly” referred to him as “the Eye of Sauron.”

Zuckerberg made the revelation during an interview last week with podcaster Tim Ferriss.

Ferriss asked Zuckerberg how he divides his energy in the workplace while being inundated with information.

“I actually need to put myself in a situation where it’s difficult to not focus on that thing.”

He continued: “Some of the folks I work with at the company — they say this lovingly — but I think that they sometimes refer to my attention as the Eye of Sauron.”

“You have this unending amount of energy to go work on something, and if you point that at any given team, you will just burn them.”

The “Eye of Sauron” is an evil Dark Lord from J.R.R. Tolkien’s trilogy “The Lord of the Rings” who seeks to exert total power over Middle-earth.

The news site Mediaite cited a passage written by Tolkien in “The Silmarillion,” which is a prequel to “The Hobbit” and “The Lord of the Rings.”

“Sauron was become now a sorcerer of dreadful power, master of shadows and of phantoms, foul in wisdom, cruel in strength, misshaping what he touched, twisting what he ruled, lord of werewolves; his dominion was torment,” Tolkien wrote.

Dorsey replied to a post on Twitter linking to an article about Zuckerberg’s nickname, writing: “Makes sense.”

During the same interview with Ferriss, Zuckerberg revealed that he likes to surf every morning before starting work as he struggles to cope with getting “punched” by bad news. 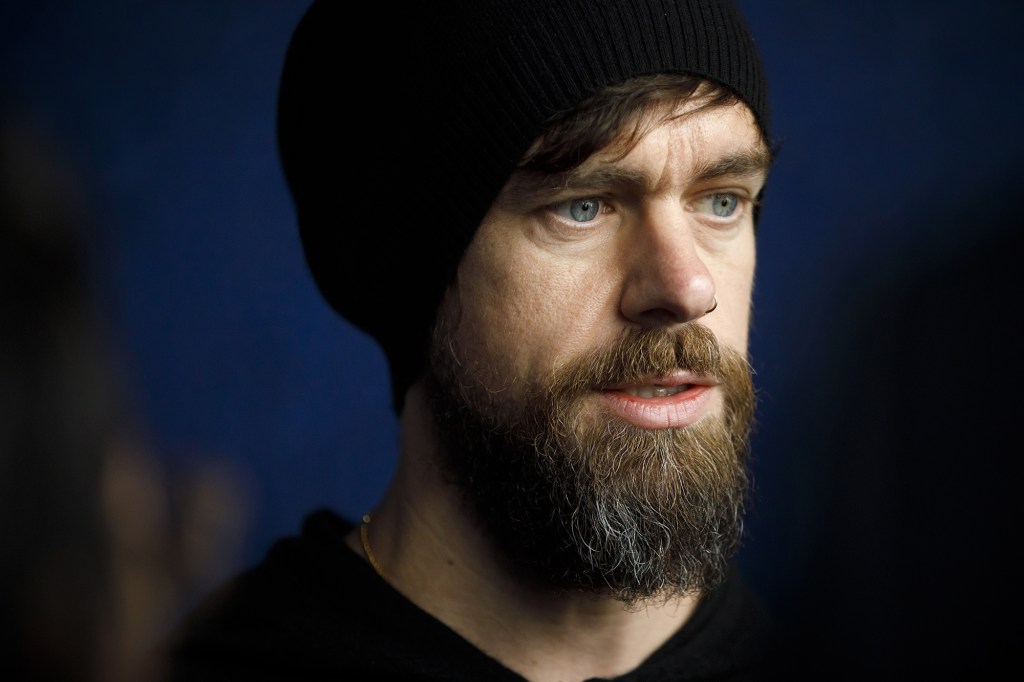 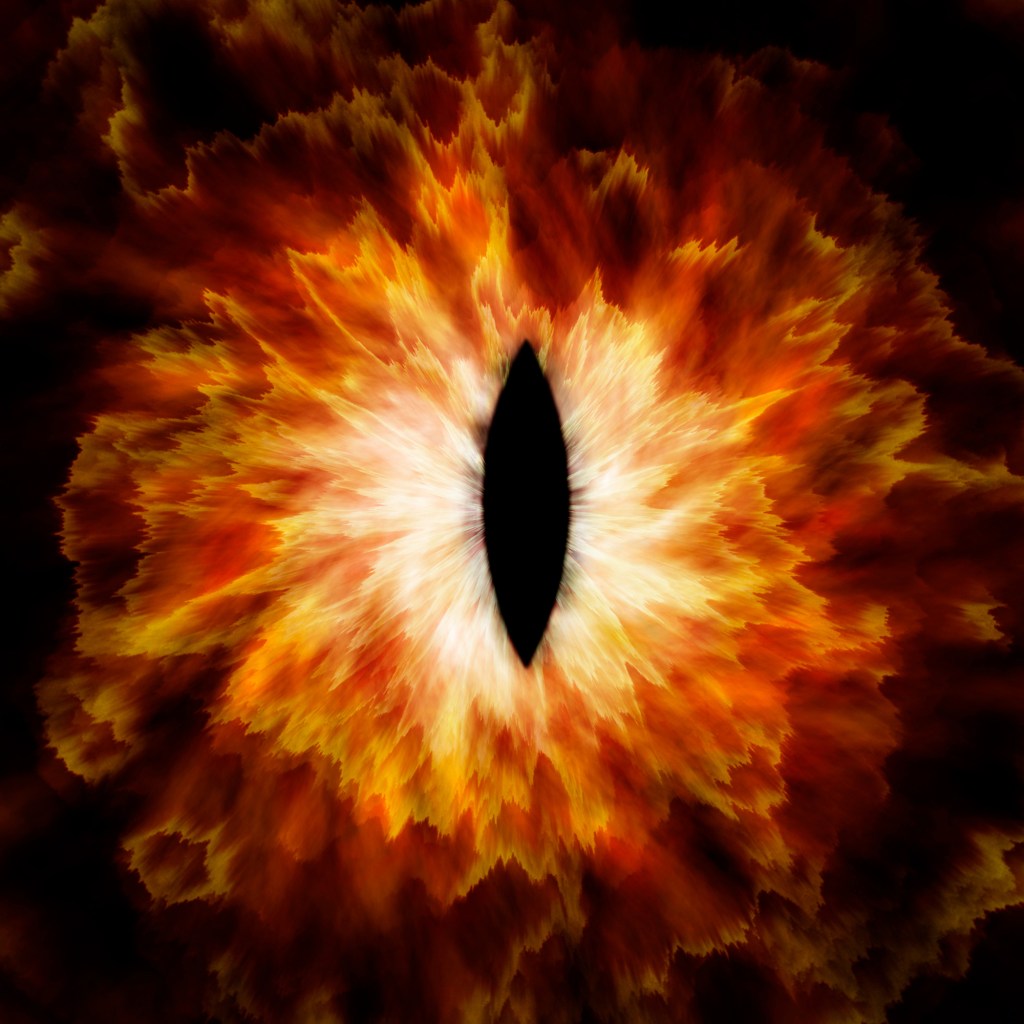 The Eye of Sauron from “The Lord of the Rings” trilogy is a “sorcerer of dreadful power” and “cruel in strength,” according to author J.R.R. Tolkien.Shutterstock

“When you’re out there in the water, it’s pretty hard to focus on anything else,” Zuckerberg said.

“When you’re on the board, you’re focused on making sure you stay on the board and don’t mess something up.”

Zuckerberg said that shortly after he wakes up in the morning, he checks his emails about internal goings-on at his company — which is normally “a fair amount of bad news and new things that I need to absorb.”

He said he would not be able to dive into work after seeing the emails because “it’s almost like getting punched with a ton of new context.”