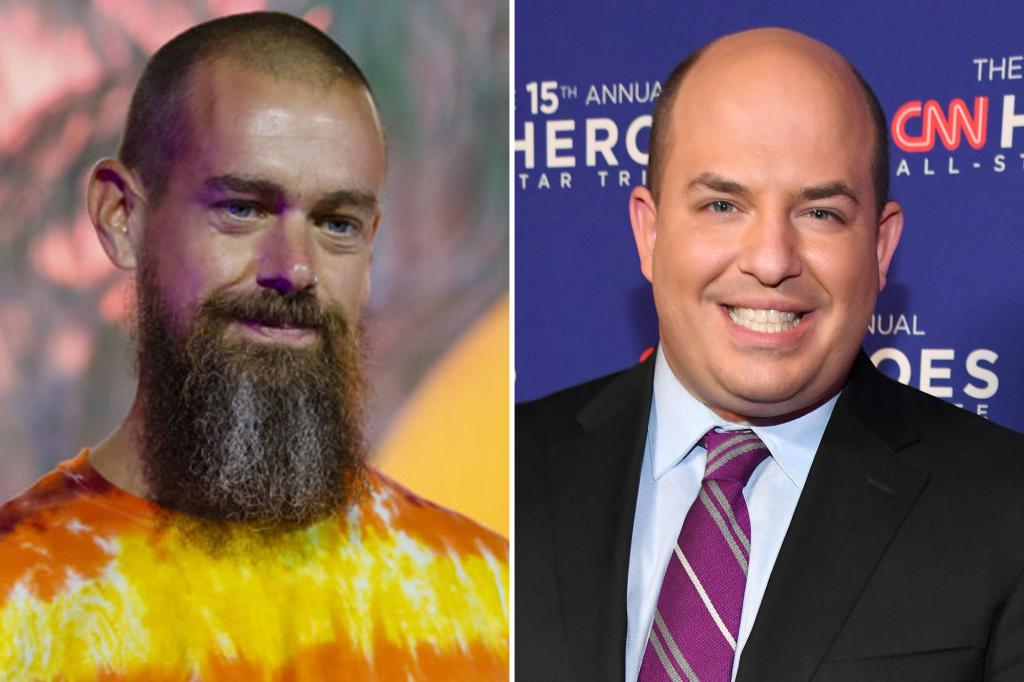 The tweets marked a rare outburst for Dorsey, 45, who typically maintains a low profile on the social media platform he co-founded.

Dorsey has faced rampant criticism over his handling of Twitter’s content moderation policies — with many critics accusing the tech executive of engaging in censorship.

Dorsey began his Twitter rant in response to a post from Stelter, who shared a link from the Washington Post that accused Fox News host Tucker Carlson of “selling doubt” to his audience.

“And you all are selling hope?” Dorsey quipped in response to Stelter’s post.

Dorsey’s initial remark drew a strong response from other media pros, including Newsmax correspondent Alex Salvi — who shared a screenshot of the exchange and said the ex-Twitter boss was “defending Tucker Carlson.” Dorsey denied that was the case.

“Not defending a thing,” Dorsey said. “Holding up a mirror.”

not defending a thing. holding up a mirror

Dorsey targeted CNN in a separate tweet while responding to another user who alleged that the left-leaning network’s personalities “sometimes sell false news.”

“I know this from being on the streets of Ferguson during the protests and watching them try to create conflict and film it causing the protestors to chant ‘f—k CNN,’” Dorsey said.

CNN representatives did not immediately respond to a request for comment

When Dorsey’s comments prompted a separate debate about what he meant, Dorsey responded to a post from tech investor and former Reddit CEO Ellen Pao — who offered her view of the initial post.

“I thought his point was that the press does the same thing, sowing doubt to promote white supremacy and get engagement, often amplifying bad takes, but now I’m not sure anymore,” Pao said. 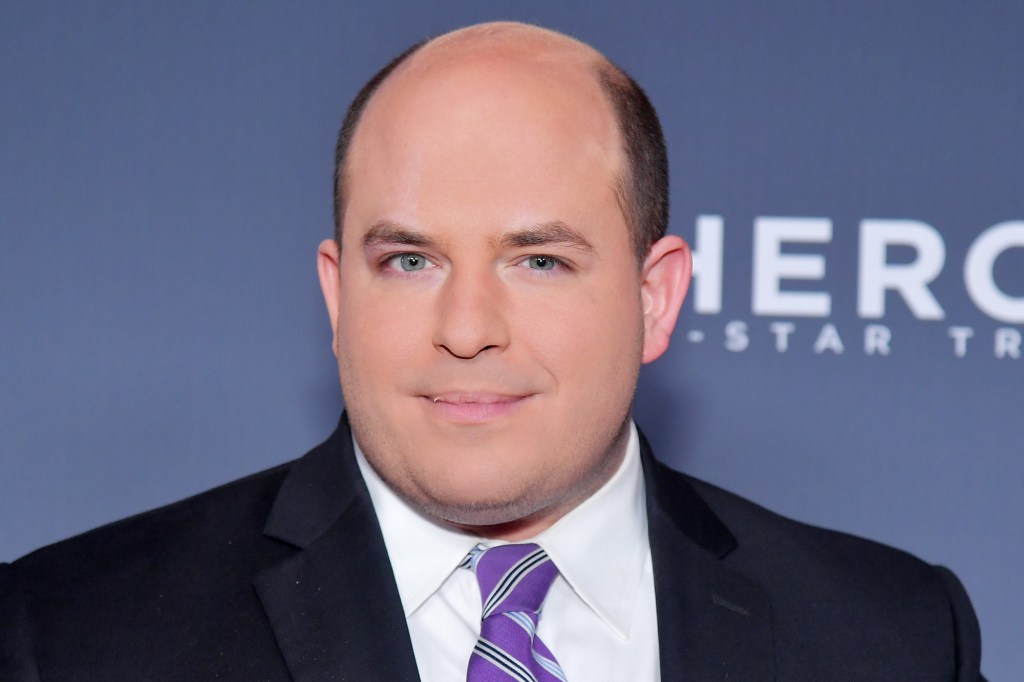 Dorsey also fired back at a user who argued it was “kind of weird” for the Twitter founder to comment on the spread of extremism, given concerns that social media platforms contribute to the problem.

“I’m sure. and we certainly have seen what twitter does positive and negative. I think the common denominator is the current ad model for all media, not just social media,” Dorsey said.

Dorsey has been outspoken this week as Twitter considers a buyout offer from Elon Musk, who offered last week to acquire the company for $43 billion. Twitter’s board of directors has yet to say whether it will accept the bid.

i’m sure. and we certainly have seen what twitter does positive and negative. I think the common denominator is the current ad model for all media, not just social media.

While he hasn’t commented on Musk’s offer, Dorsey slammed his colleagues on Twitter’s board — tweeting that the entity has “consistently been the dysfunction of the company.”

Dorsey has an estimated personal fortune of $7.3 billion, according to Forbes. While he stepped down as Twitter’s CEO last November, he remains the CEO of digital payments company Block.

The tech executive is slated to leave Twitter’s board of directors when his current term expires at the company’s annual meeting in late May.