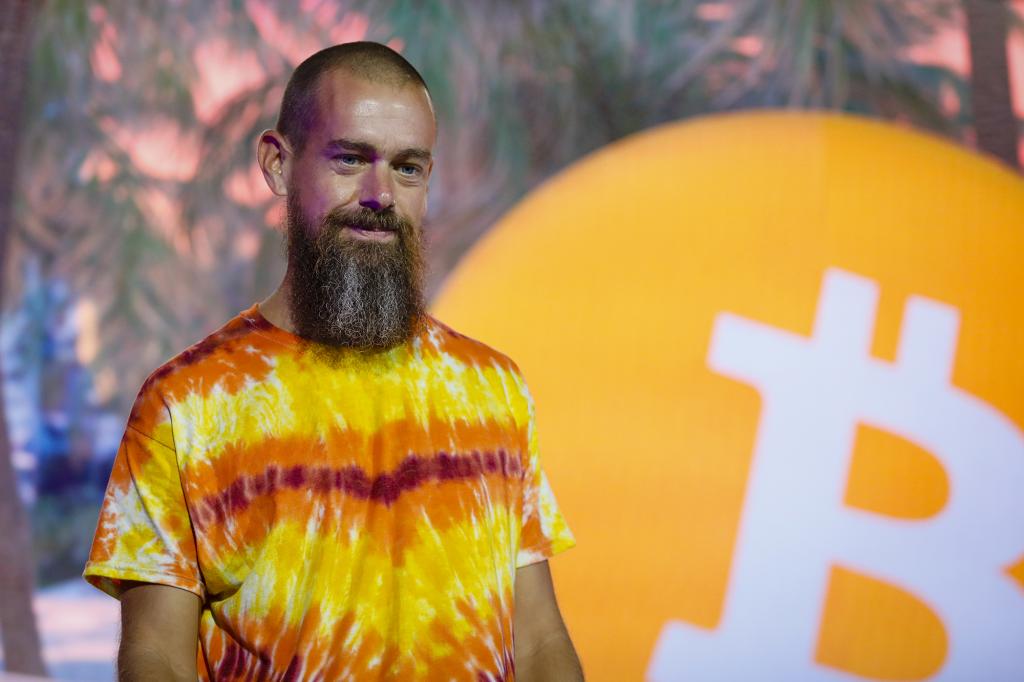 Jack Dorsey, the co-founder of Twitter who stepped down as CEO last year, stands to pocket $978 million once Tesla CEO Elon Musk completes his $44 billion takeover of the social media platform.

Parag Agrawal, the current chief executive of the San Francisco-based tech giant, will go home with a $42 million payday as a result of the transaction, Reuters is reporting.

Twitter’s board of directors accepted Musk’s offer to buy the company at $54.20 per share.

Agrawal, the former chief technology officer who succeeded Dorsey as CEO late last year, would be due to receive a payout of $42 million while another Twitter executive, CFO Ned Segal, would go home with a $25.5 million pay package.

Agrawal and Segal’s payouts would be triggered by a so-called “change in control” clause in their contracts which kicks in if either of them is terminated within 12 months of new ownership assuming the helm of the company. 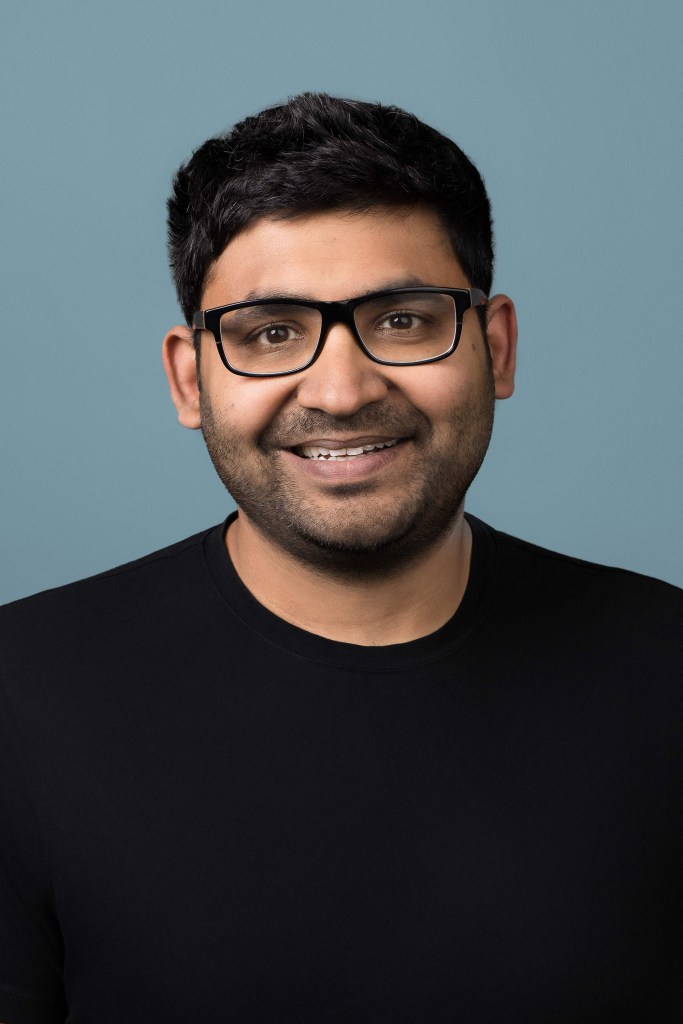 Parag Agrawal, who succeeded Dorsey as CEO, is in line for a $42 million payout.TWITTER/AFP via Getty Images

In SEC filings, Musk has stated that he did not have confidence in Twitter’s current management — which likely means Agrawal, Segal, and other top executives will be out once ownership changes hands.

Research firm Equilar estimated Agrawal’s payout by factoring in a year’s worth of his base salary plus accelerated vesting of all equity awards, an Equilar spokesperson told Reuters, based on Musk’s offering price of $54.20 per share and terms in the company’s recent proxy statement.

Agrawal, previously Twitter’s chief technology officer, was named CEO in November. His total compensation for 2021 was $30.4 million, according to Twitter’s proxy, largely in stock awards. 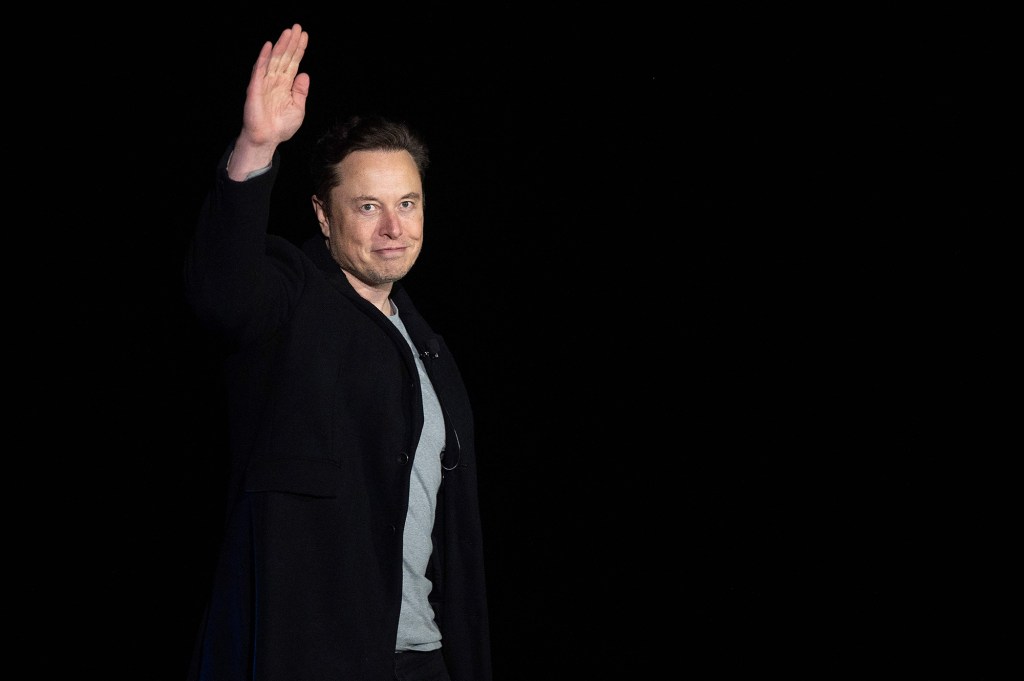 Twitter’s board of directors approved Musk’s offer to buy the company at $54.20 a share on Monday.AFP via Getty Images

Dorsey on Monday night called Musk’s $44 billion takeover of the social media platform the “right path” for the company.

“Elon’s goal of creating a platform that is ‘maximally trusted and broadly inclusive’ is the right one,” Dorsey tweeted.

Dorsey also thanked Musk and Agrawal “for getting the company out of an impossible situation.”

“This is the right path…I believe it with all my heart,” wrote Dorsey, who stepped down as CEO of Twitter in November. 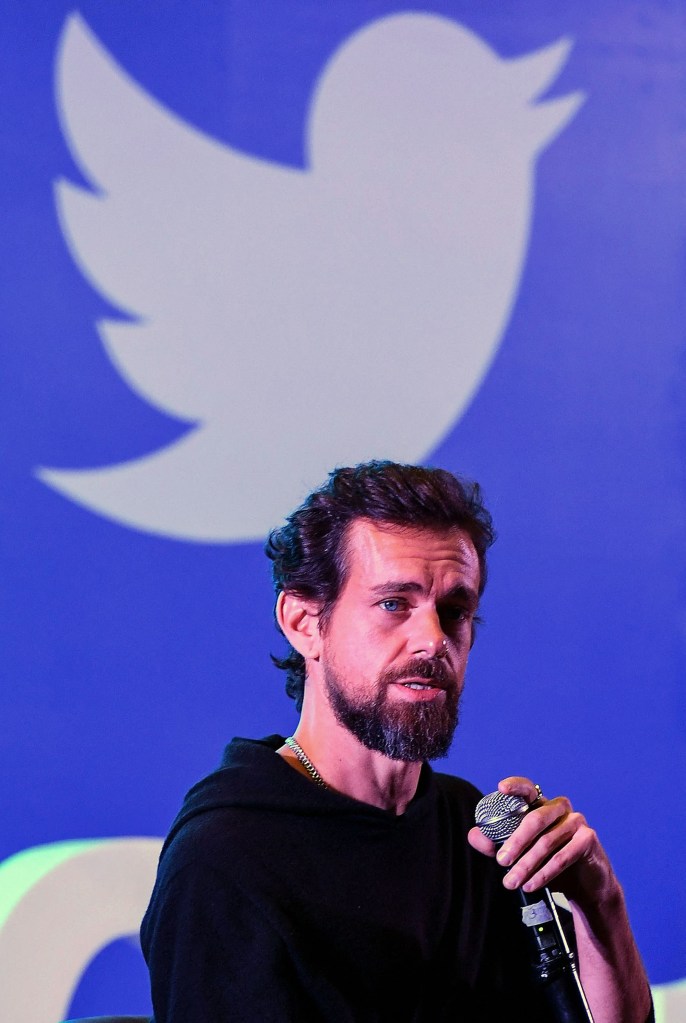 Dorsey endorsed Musk’s takeover of the company.AFP via Getty Images

Dorsey endorsed Musk’s vision, saying that operating Twitter as a company “has always been my sole issue and my biggest regret” and that “Taking it back from Wall Street is the correct first step.”

“In principle, I don’t believe anyone should own or run Twitter,” he tweeted. “It wants to be a public good at a protocol level, not a company. Solving for the problem of it being a company however, Elon is the singular solution I trust. I trust his mission to extend the light of consciousness.”

Musk, whose massive deal was accepted by Twitter on Monday, said he wanted to purchase Twitter to restore the platform’s adherence to free speech principles.