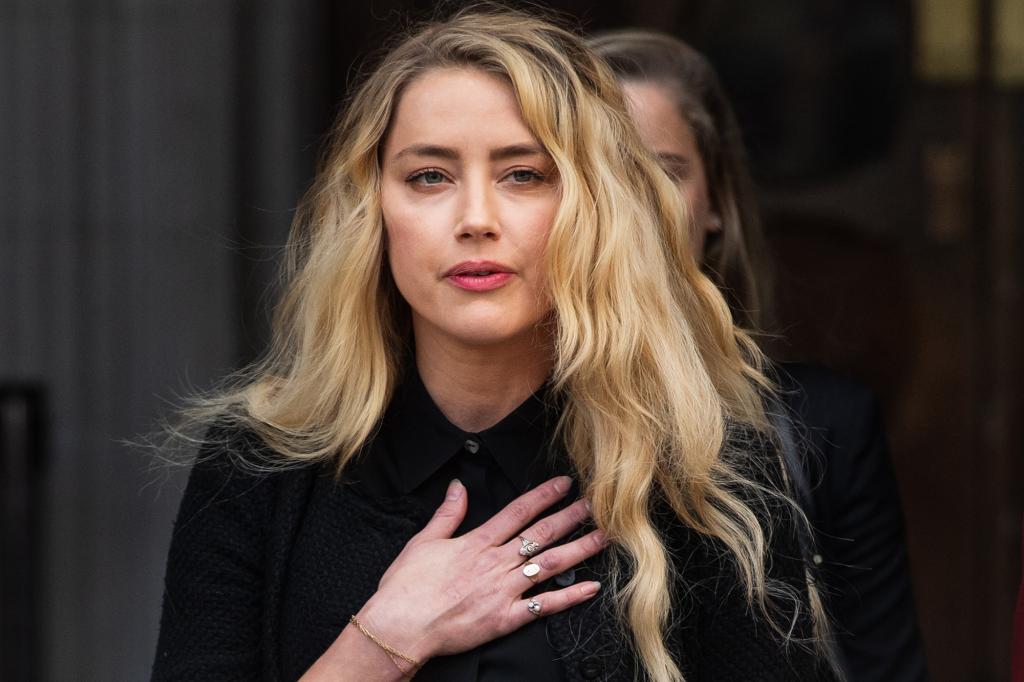 Amber Heard and four other high-profile women received more than 8,000 abusive messages on Instagram, but the company failed to adequately crack down on the online hate even after the nasty content was flagged, according to a study.

The Center for Countering Digital Hate, a nonprofit that “seeks to disrupt the architecture of online hate and misinformation,” conducted a review of what it calls an “epidemic of misogynist abuse.”

The study found that Instagram “ignored” 90% of the harmful messages that were sent to the women through the direct message feature on the app.

The other women who took part in the study alongside Heard were British television host Rachel Riley; Jamie Klingler, a London-based journalist; Bryony Gordon, a journalist and mental health advocate; and Sharan Dhaliwal, founder of a UK-based South Asian culture magazine.

All of the women have substantial followings on Instagram. Heard, the actress who starred in “Aquaman” and “Justice League,” has more than 4 million Instagram followers. 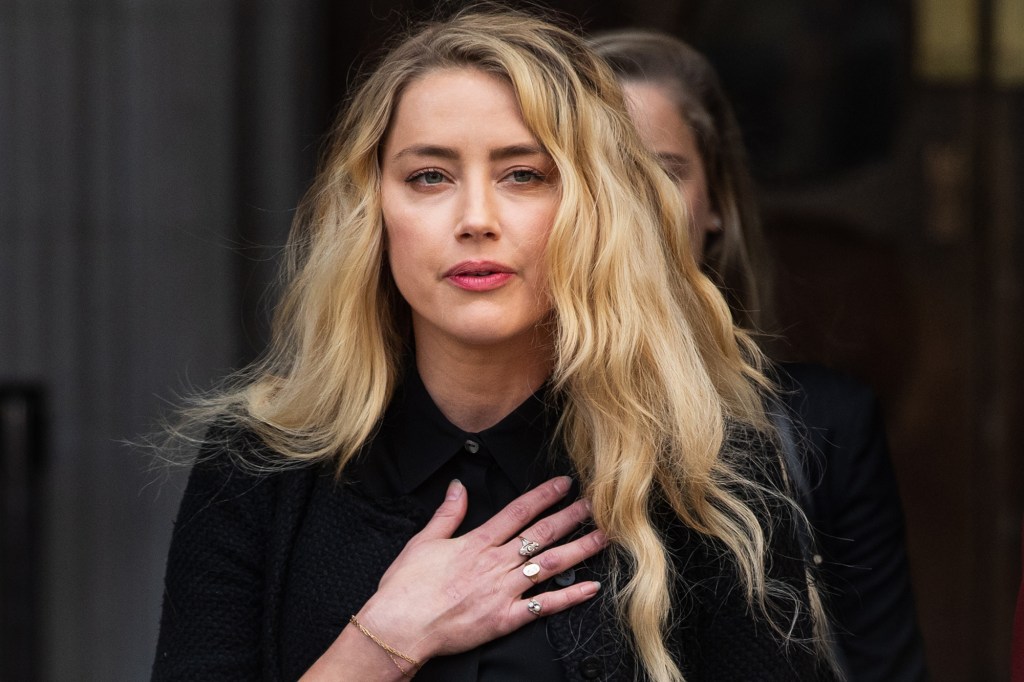 Heard, who has 4 million Instagram followers, has starred in hit films like “Aquaman” and “Justice League.”Samir Hussein/WireImage

“Instagram claim that they act on hate speech, including misogyny, homophobia, and racism; nudity or sexual activity; graphic violence; and threats of violence,” the CCDH said.

“But our research finds that Instagram systematically fails to enforce appropriate sanctions and remove those who break its rules.”

The group added: “Harassment, violent threats, image-based sexual abuse can be sent by strangers, at any time and in large volumes, directly into your DMs without consent and platforms do nothing to stop it.” 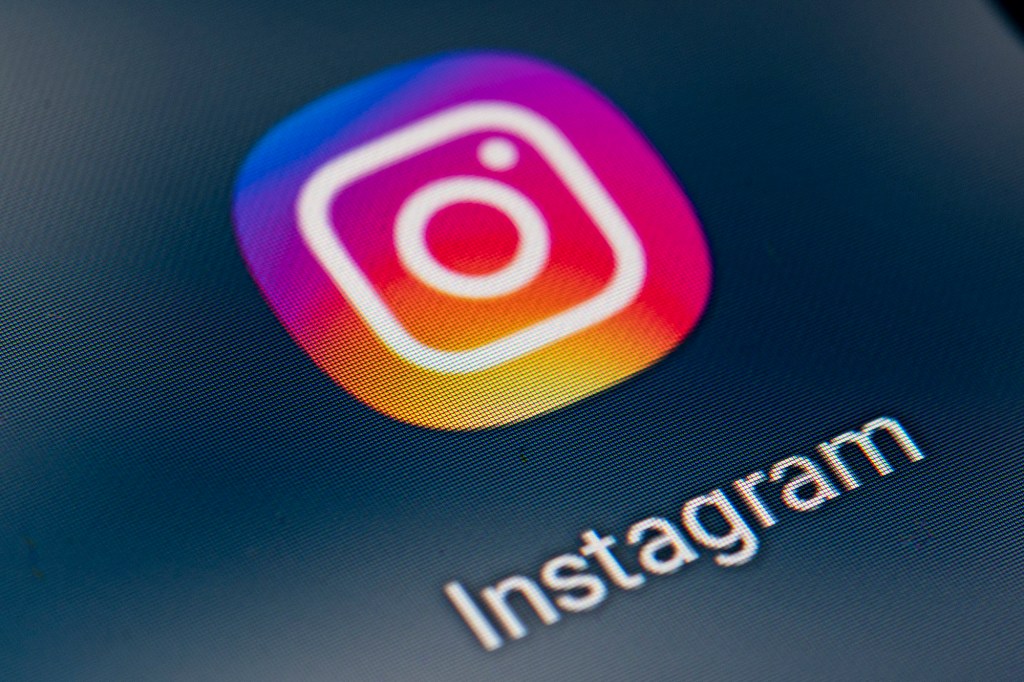 A spokesperson for Instagram’s parent company Meta disputed the findings of the study.dpa/picture alliance via Getty I

But a source with knowledge of Instagram’s inner workings disputed the report’s findings, including claims that “Instagram allows strangers to place voice calls to women they don’t know.”

A company source told The Post that it has implemented guardrails to protect women, including a “hidden words” feature that filters direct messages and comments that contain a list of “hateful” terms and phrases.

A spokesperson for Instagram’s parent company Meta told The Post: “While we disagree with many of the CCDH’s conclusions, we do agree that the harassment of women is unacceptable.”

“That’s why we don’t allow gender-based hate or any threat of sexual violence, and last year we announced stronger protections for female public figures.” 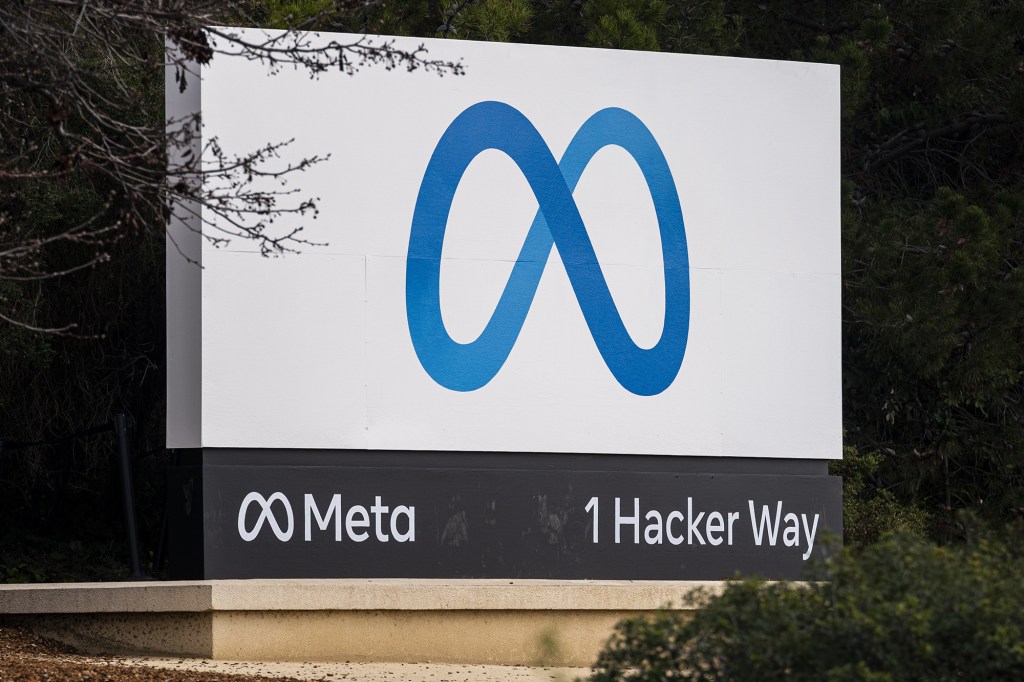 Meta Platforms Inc., the parent company of Facebook and Instagram, has been accused of turning a blind eye to the harmful effects of its apps.Bloomberg via Getty Images

The spokesperson added: “Messages from people you don’t follow go to a separate request inbox where you can either block or report the sender, or you can turn off message requests altogether.”

“Calls from people you don’t know only go through if you accept their message request and we offer a way to filter abusive messages so you never have to see them.”

Meta’s subsidiaries Facebook and Instagram have been accused of failing to mitigate the harmful effects of their social media platforms on young girls.

Last fall, Frances Haugen, a data scientist who left Facebook, accused the company of refusing to make changes to Instagram’s algorithm even though internal research showed that it was harming teens’ self-esteem.