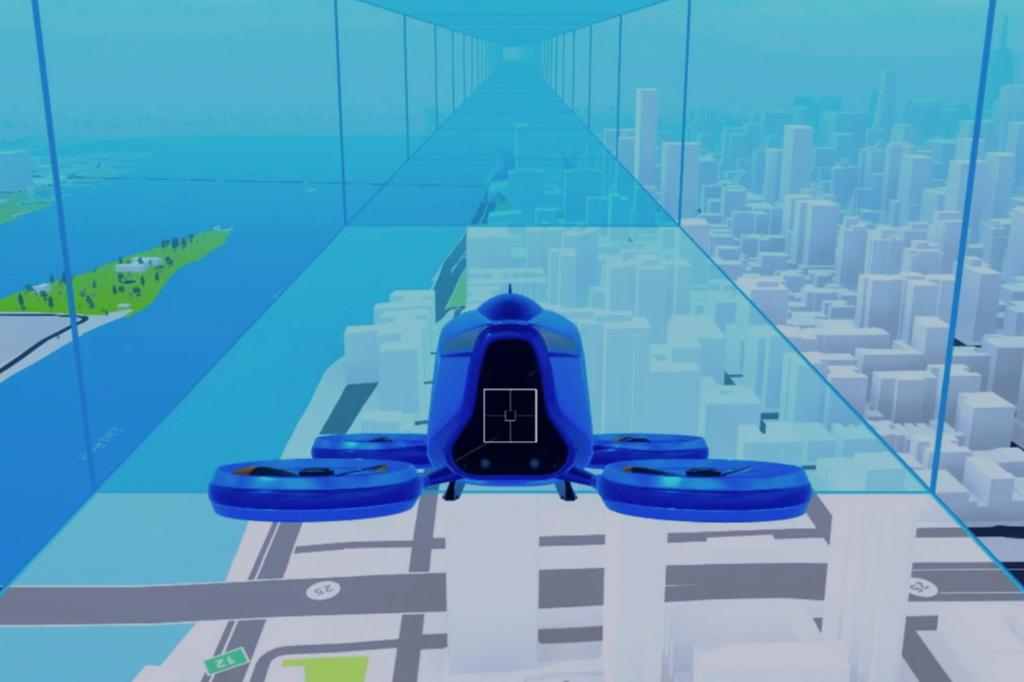 Flying cars and roads in the sky will be a big part of our future, according to experts.

Skyroads, a German tech company, is developing the infrastructure to give flying cars routes and communication tools that will make urban flying not just possible, but safe and reliable.

When the car replaced the horse and carriage, governments added to existing infrastructure by widening dirt roads, adding tons of concrete and putting up steel guardrails.

It wasn’t easy, but the bones of a transportation system were there.

This is not the case with flying cars.

We do have air traffic control, regulated air space and runways – but this is hardly sufficient for the future of free-flowing, air traffic taking passengers and cargo across densely populated cities.

“I founded Skyroads with one goal: make flying accessible for everyone,” CEO Corvin Huber told The Sun in an exclusive interview.

Skyroads envisions a future where cities are populated with eVTOL aircrafts flying overheard – electric Vertical Takeoff and Landing planes that ascend and descend in a straight line.

There will be take off and landing zones called “vertiports” scattered throughout cities in high volume areas.

“The vertiports internal processes – clearing landing pads for the next vehicles, timing the eVTOL’s charging processes, preparing vehicles for the next set of passengers – will mesh down to the second with the arrival of vehicles,” Huber told The Sun.

Essentially, Skyroads will act as the eye-in-the-sky and see that the vehicles’ flight plans are not just geographically accurate but also extremely precise in timing – a feature, Huber noted, is not currently available to planes.

Under these conditions, urban flying will be much more seamless than ground-based car traffic – more like a train going along its route to a subway stop rather than a car meandering and rerouting through roads and tunnels. 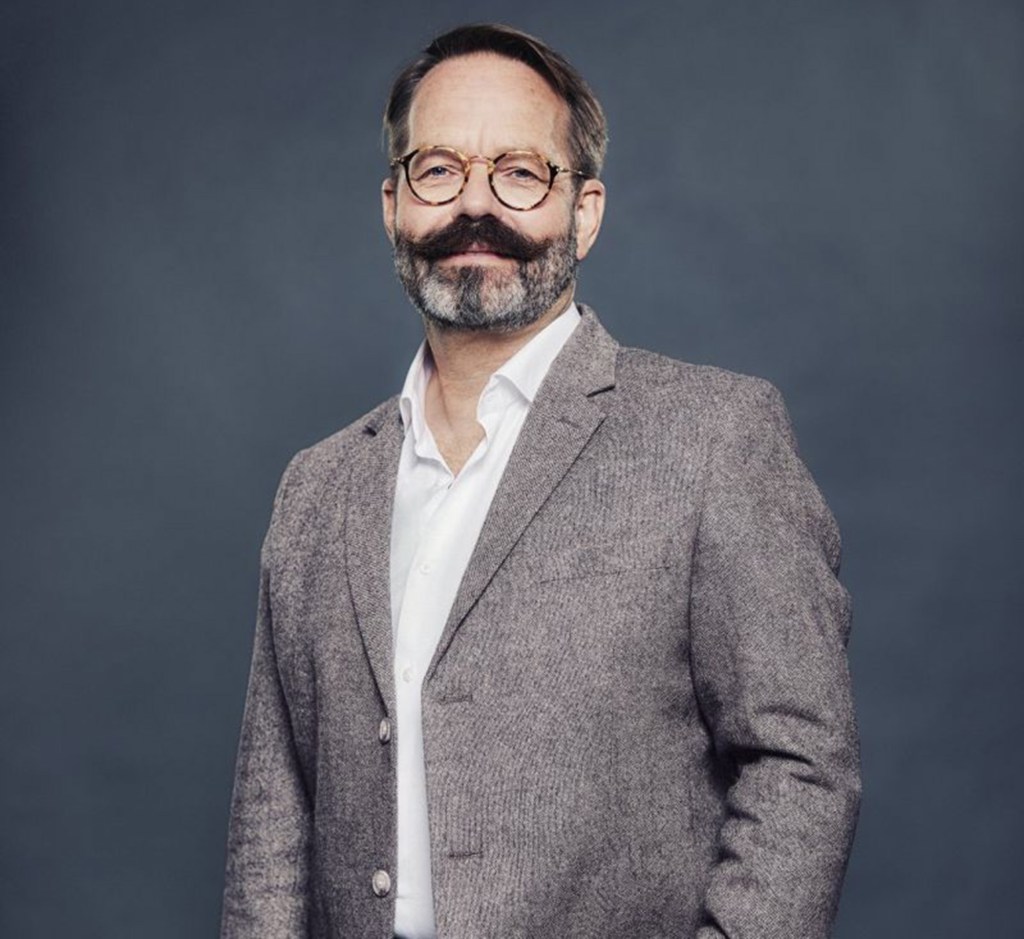 “Urban Air Mobility is coming. The speed at which it comes depends on how fast some of the challenges are solved,” Huber said.

Battery efficiency marks one of the roadblocks on the path to flying cars.

Elon Musk, a transportation visionary in his own right, is dumping resources into Tesla to make batteries cheaper and more efficient.

“Battery cell production is the fundamental rate-limiter slowing down a sustainable energy future,” Musk said in a 2021 tweet.

While industry titans square their efforts towards developing a new age of batteries, Skyroads is preparing the air for cargo and passenger traffic.

The company is creating a system of “digital roads” for flying cars or drones to make the air transportation functional and attractive – not unlike how Uber is, in-part, powered by Google Maps. 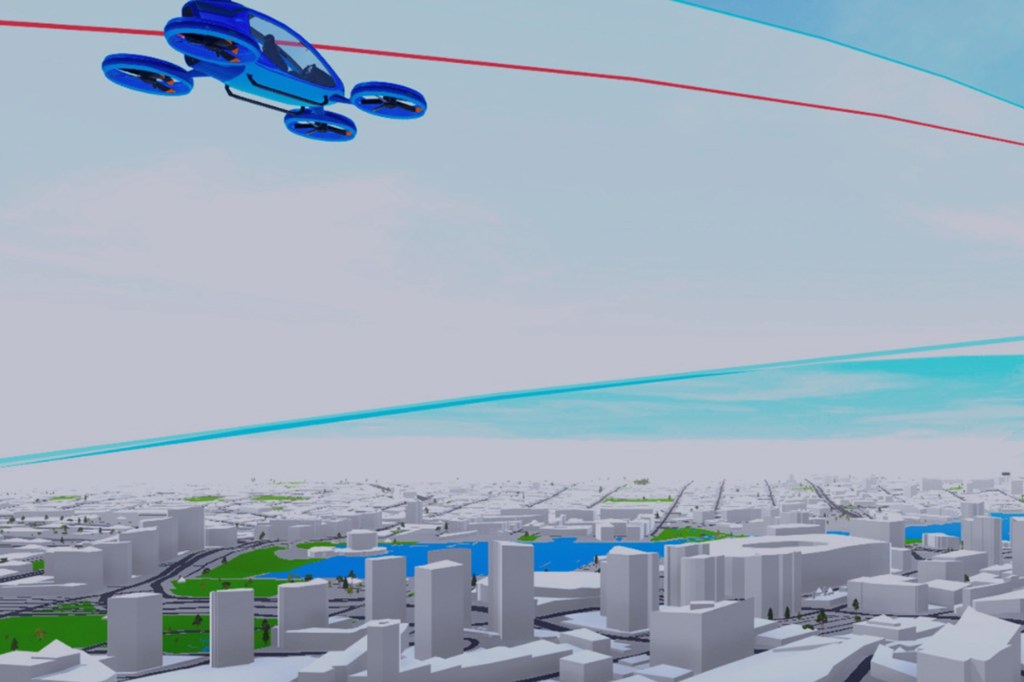 The future of air travel could be coming to a city near you.Skyroads

Huber and his team are confident in their concept and ability to beat out competitors.

“All the initial founders wanted to bet their own resources on the project, so that’s how we got things off the ground – by investing in ourselves,” Huber said.

Skyroads expects to be operational this decade, with a major product test planned to fly over Munich, Germany this year.

The company is working to model sudden air disturbances like medical helicopters so that when Skyroads comes online, it’s ready for anything.