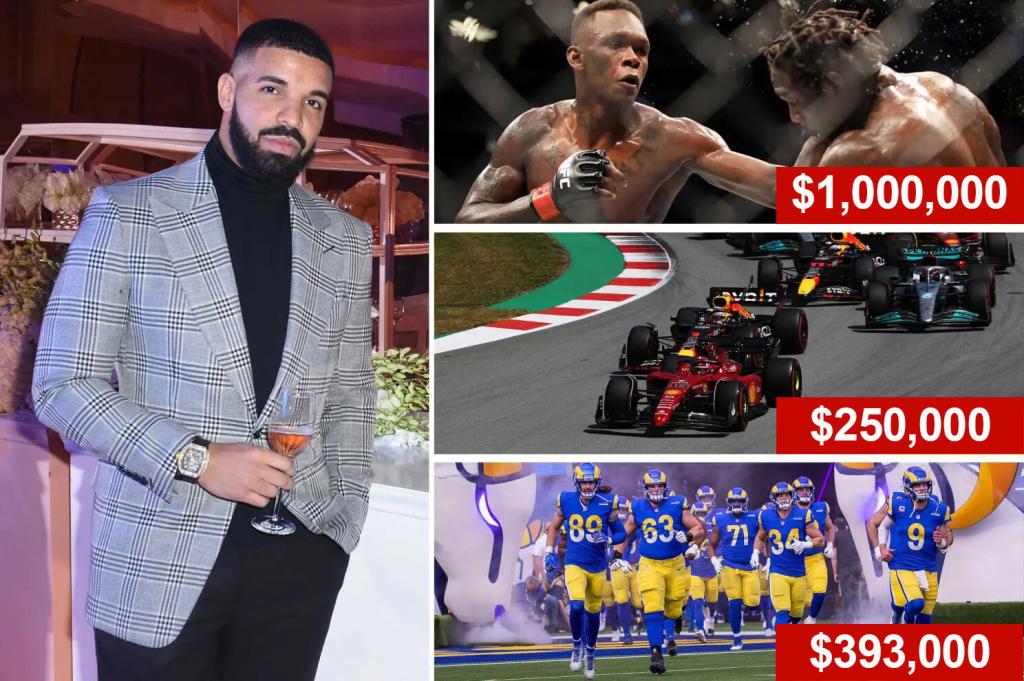 Drake is a high-flying chart-topper among casino bosses.

So much so that the rapper, 35, has the highest designation given out to high rollers.

“Drake is a celebrity whale,” professional sports bettor Bill Krackomberger told The Post. “He’s one of the most in-demand gamblers by casino marketing departments. I saw him at Aria and he was betting $200,000 a spin at roulette.”

In fact, the musician puts enough money into action — via betting sports and gambling in the pit — said Krackomberger, that “his play is worthy of $100,000 in promotional chips to walk in the door.”

Drake is no doubt basking in the glory of his $1 million wager that Israel Adesanya would win his UFC fight last Saturday night. But don’t feel too bad for the house. Adesanya was such a favorite that, according to odds offered by FanDuel, the sky-high bet paid a relatively modest $222,000 even though Drake would have surrendered a cool million if he lost. 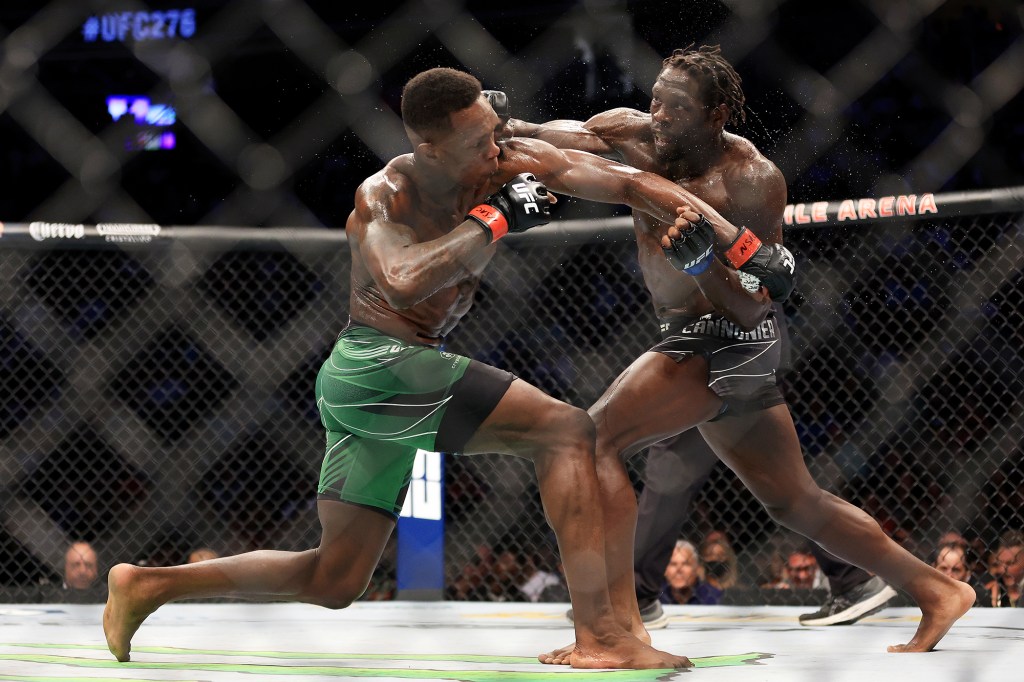 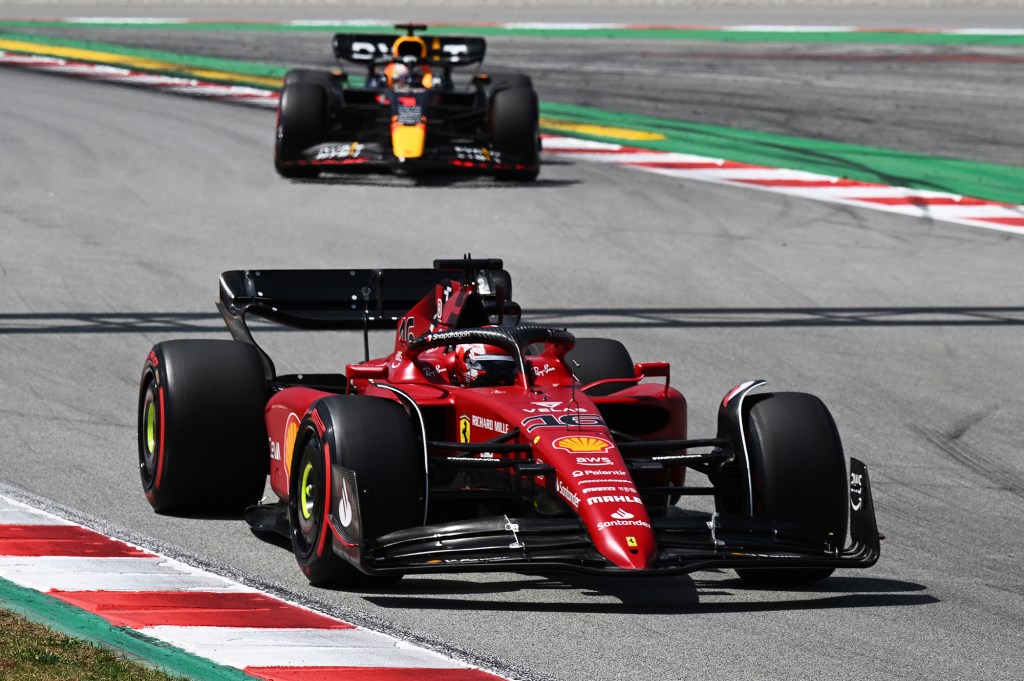 Drake lost $250,000 on the Spanish Grand Prix in May 2022, wagering that Charles Leclerc would win it all.Getty Images

But with a net worth of some $150 million, Drake — who keeps fans abreast of his gambling capers via posts on Instagram where he goes by @champagnepapi — can clearly afford to spew big bucks. This past May, he dropped more than $250,000 on the Spanish Grand Prix, wagering that Charles Leclerc would take it all. But the Formula 1 racer from Monaco lost power on the 27th lap — and Drake lost his bucks.

He had better luck at the Super Bowl, betting $393,000 that the Rams would win. Then he blew $314,000 on a mixed-sports parlay bet in which he had the Nets, the Bluejays and and the Mavericks all in line to win, but it fell apart early when the Nets lost to the Celtics. But Drake hit big by betting $159,000 on the Warriors to win the 2022 Western conference. When they did, that earned him $800,000.

Considering that this past May, Drake claimed to have cashed for more than $2.6 million on a parlay bet that had him picking winners for the Stanley Cup and NBA playoffs, it’s easy to see him as a winner for this year. But those are only the bets that he wants us to see. And it doesn’t include the $20 million he dropped, playing roulette on Twitch; although, the gambling was being done via Stake.com, a gambling site with which Drake has a sponsorship deal.

As Krackomberger told The Post, “Everyone loves bragging about sports bets, even if they are losing players in the end. They like showing wins and bad-beats [bets that they came close to winning but lost]. It’s part of the human psyche and Drake’s as susceptible to it as anyone.”