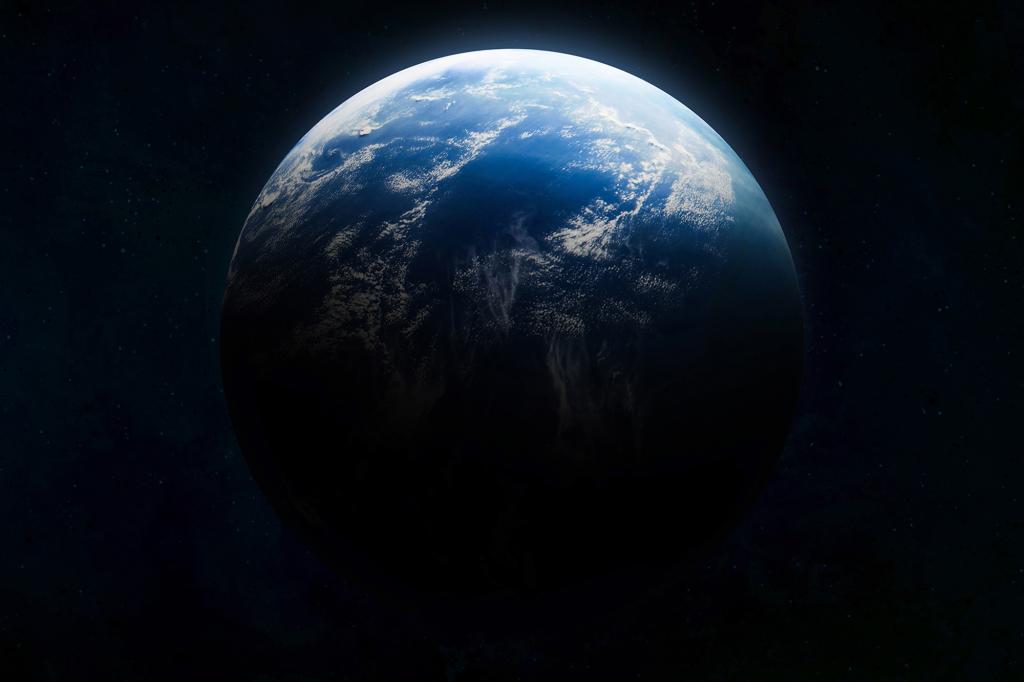 China is working on a plan to locate the first Earth-like planet in deep space.

Earlier this year, China spoke of its space exploration ambitions, which include plans to build a base on the Moon and collect samples from Mars.

Now, it seems the nation also has hopes of uncovering a planet like our own Earth in distant solar systems, according to a new report by Nature.

The mission, appropriately designated ‘Earth 2.0’, will be funded by the Chinese Academy of Sciences.

Chinese government-backed scientists will scour deep space for exoplanets orbiting a star like our Sun in the “habitable zone”.

However, this ‘Earth 2.0’ would also need to have the right conditions to support liquid water, and potentially life.

Sometime in May, astronomers are expected to release details about the mission, which is currently finalizing its early designs.

Once the designs are complete, they need to pass a review by a panel of experts in June.

It is around that time that the project team will receive funding to start building the satellite it will use for the mission.

Six of the telescopes will focus heavily on the Cygnus–Lyra constellations – the same part of space that Nasa’s Kepler telescope observed for nearly a decade before it retired in 2018.

“The Kepler field is a low-hanging fruit because we have very good data from there,” Jian Ge, the astronomer leading the Earth 2.0 mission at the Shanghai Astronomical Observatory of the Chinese Academy of Sciences, told Nature. 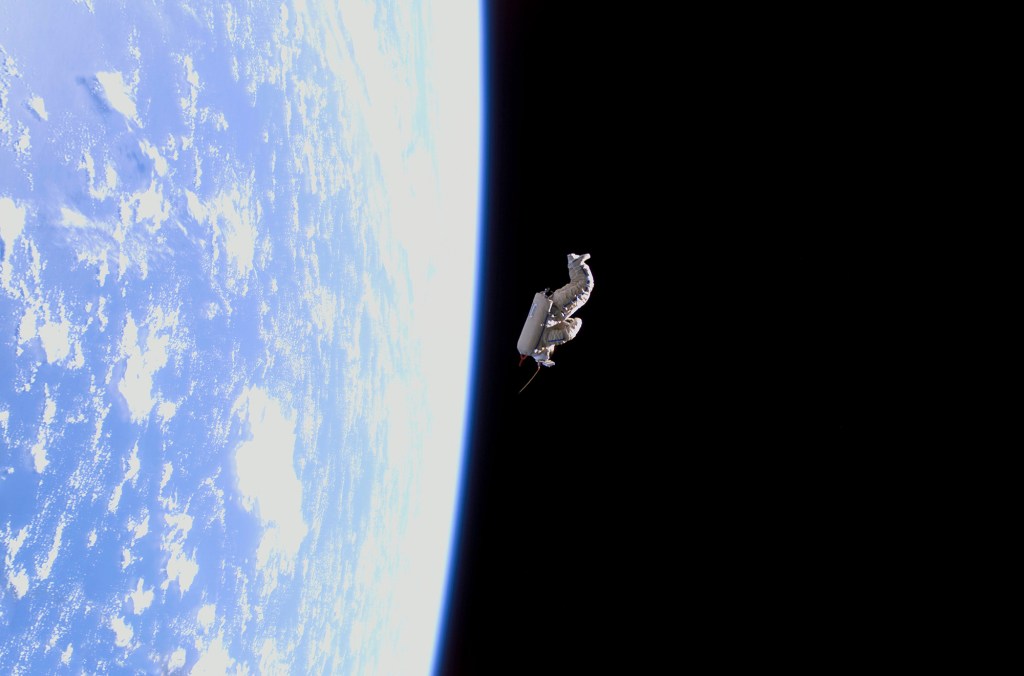 SuitSat space debris. The SuitSat (center) is an unneeded Russian Orlan spacesuit, released into Earth orbit in February 2006 by the crew of the International Space Station (ISS).Shutterstock / http://www.sciencephoto.

“Our satellite can be 10–15 times more powerful than NASA’s Kepler telescope in its sky-surveying capacity,” Ge noted.

The Chinese telescopes will work via the tried-and-true method of monitoring a star’s brightness – when a large object passes in front of a star, it gets dimmer.

These changes in brightness can indicate that an exoplanet may be present.

The team, which consists of around 300 scientists and engineers, hopes to launch the spacecraft sometime before the end of 2026.

In addition to this instrument, China is also developing another, powerful space telescope, called Xuntian or the Chinese Space Station Telescope (CSST).

CSST is expected to possess a 6.6-foot diameter primary mirror, as well as a field of view 300 times larger than NASA’s Hubble Space Telescope.

A field of view that wide would allow the telescope to observe up to 40 percent of the sky over ten years.