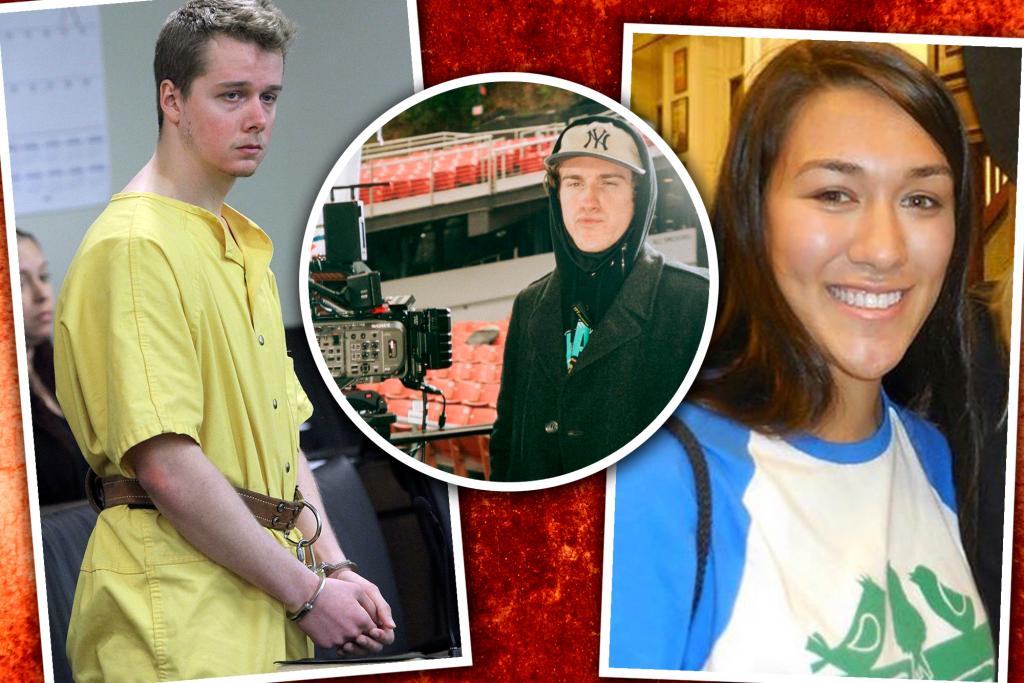 The Jersey Shore native, who also stars in the film, describes it as an “underground tale of violent street kids I grew up with.”

While filming, which started in October 2016, Curry found himself playing a role in another twisted plot — a shocking Jersey Shore murder case that drew national attention and sent his childhood friend to jail for life.

In December 2016, artist Sarah Stern, 19, went missing and her car was found abandoned on a bridge in Belmar, NJ.

In the aftermath of her disappearance, Curry remembered his high school friend Liam McAtasney, who was close with Stern, pitching an idea for a movie in which he killed a girl. He came to the shocking realization that this wasn’t a tale that simply lived in his friend’s imagination — and he went to the police, who helped him set up a sting. Curry filmed McAtasney’s chilling confession — leading to his conviction and a life sentence. 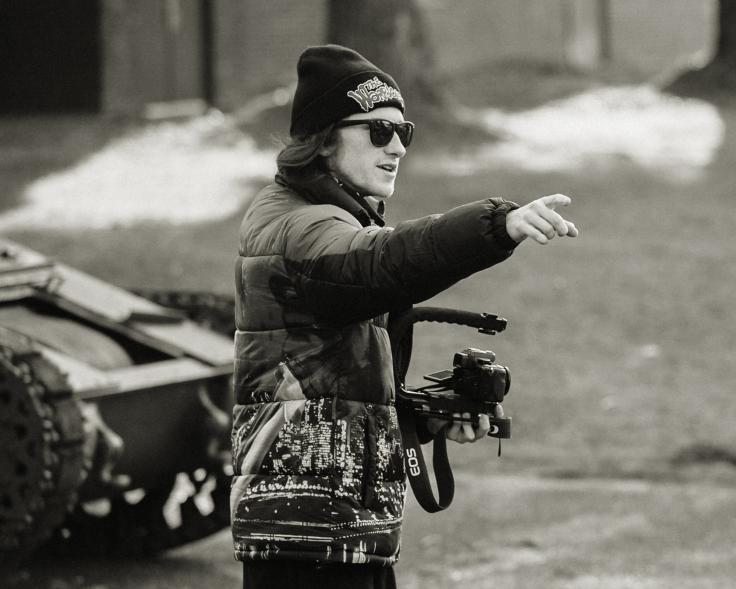 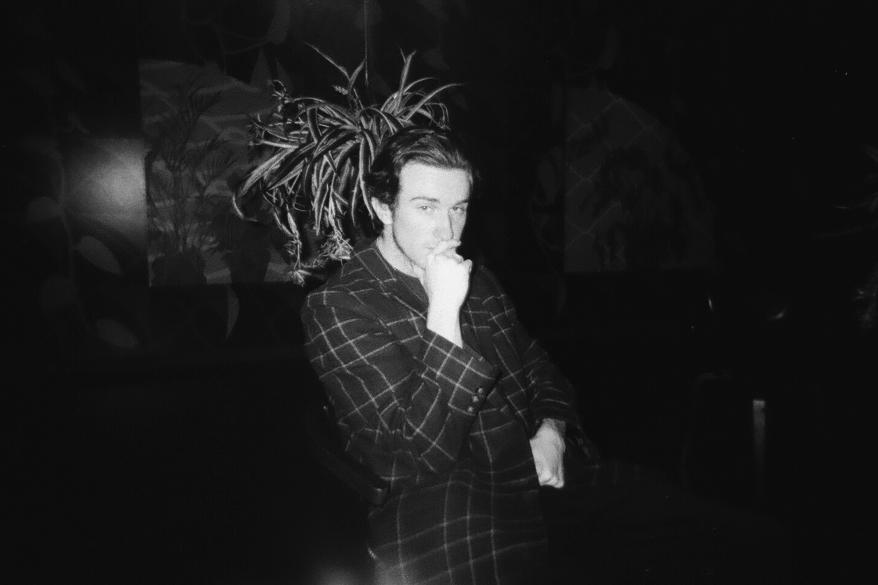 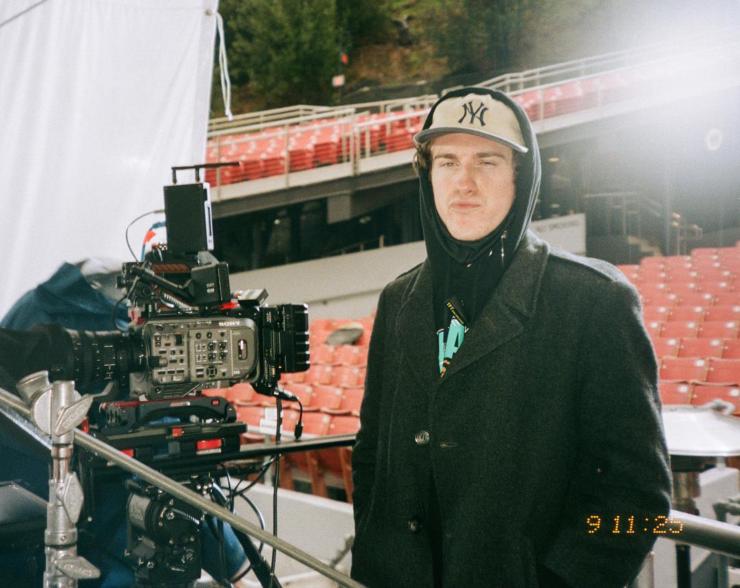 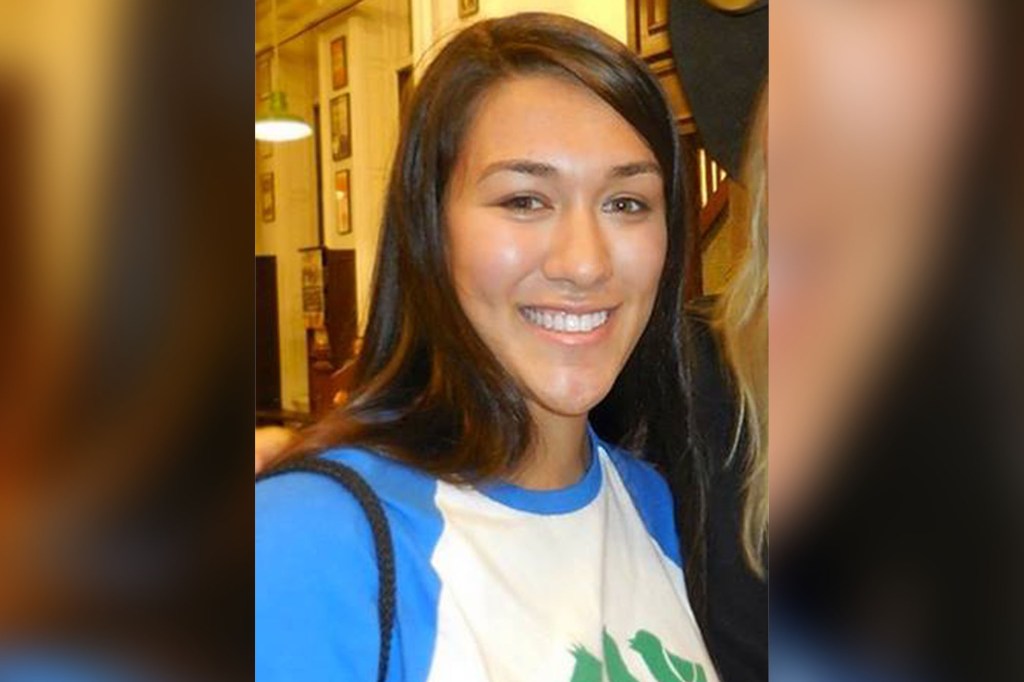 “I wrote [‘Trap’] before anything happened. I was a kid when I wrote it. [The murder case] transformed me. As an artist, I was in a pretty dark place, so dark work will come out of it,” he said, adding that “Liam was supposed to be in [‘Trap’] and that’s a whole other story.”

Curry said his somber feelings surrounding the ordeal “still linger and I think it always will,” but completing the film was “cathartic. It’s the end of a chapter.” 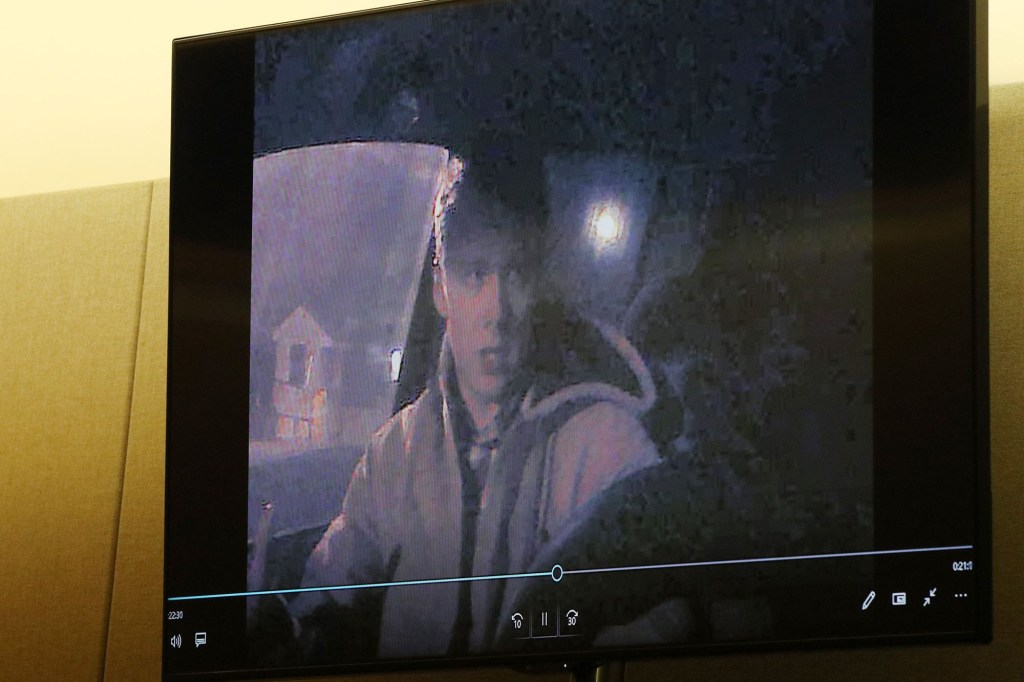 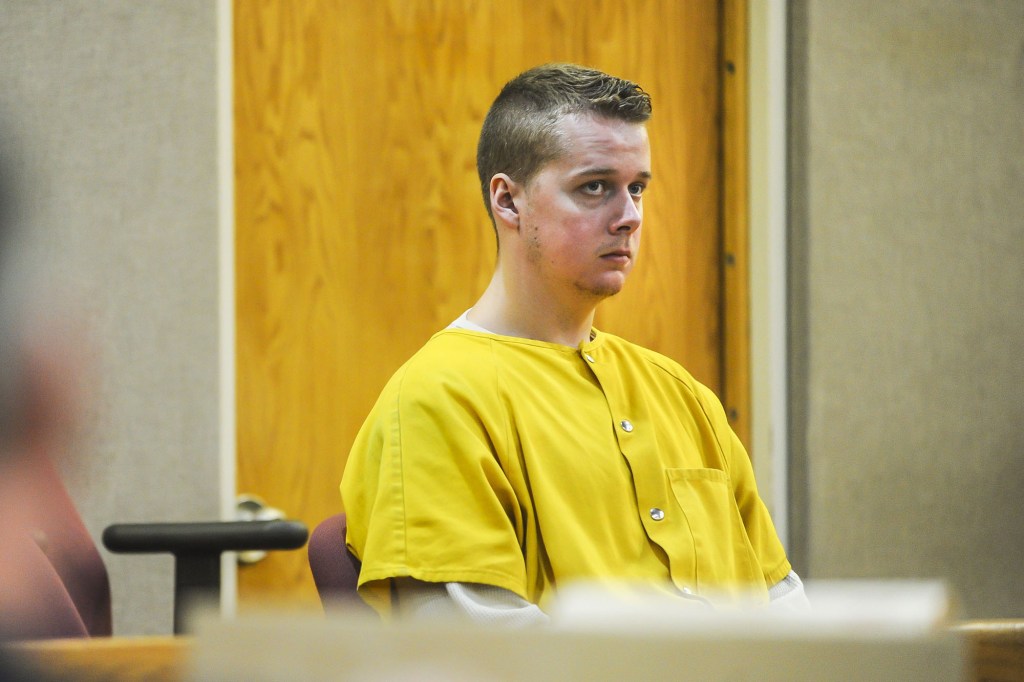 His new project isn’t a social commentary, but rather a “tapestry of people.” And the title is an acronym for “The Real Asbury Park,” referring both to the drug slang for a drug den, or trap house, and the kids being stuck in a hopeless situation. They are living on the gritty side of the historic beachfront city — one often forgotten in the Springsteen-fueled lore that surrounds Asbury Park.

“They are all real people. There are some actors in the movie, maybe six professional actors and everyone is kids from the streets. I used real hardcore street people. And my uncle plays a detective. The real people give more of themselves,” said the filmmaker, who also stars in the movie. 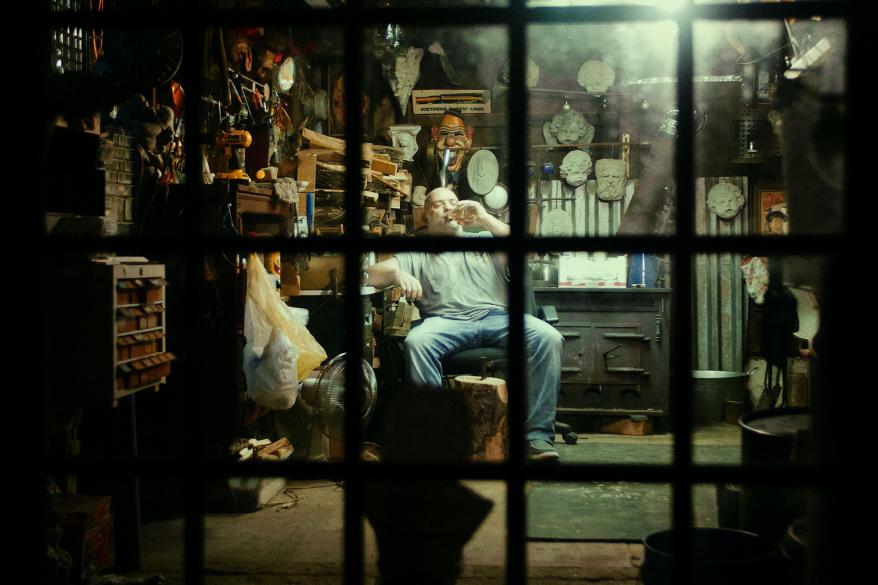 A still from the movie “Trap.” TRAP 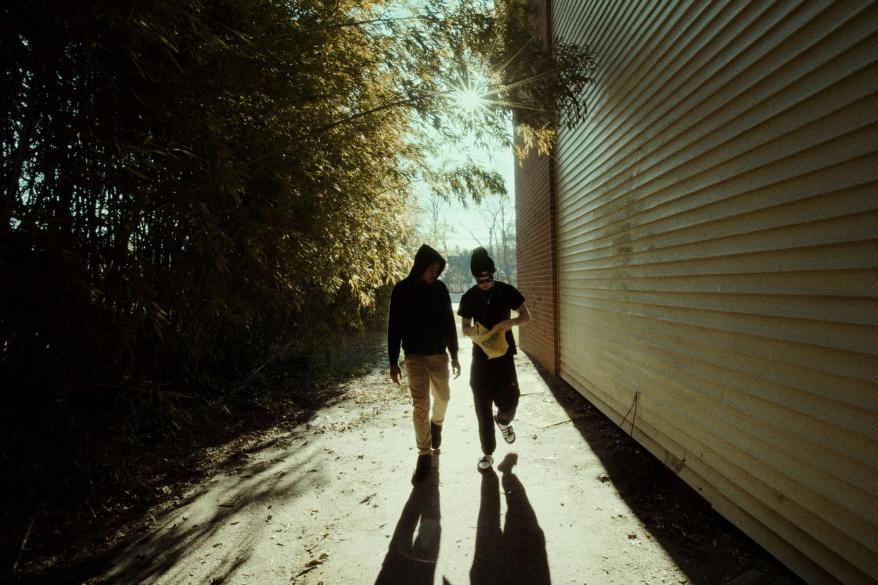 “Trap” is about “the real Asbury Park.” TRAP 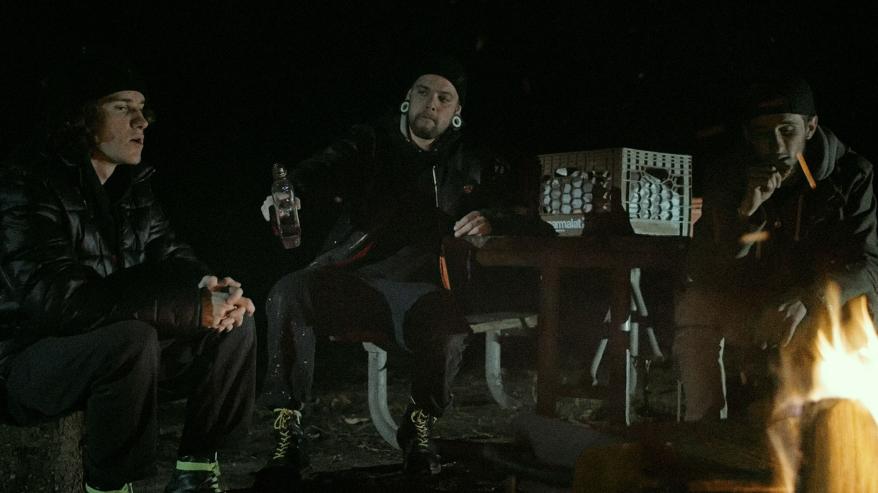 The Jersey Shore native, who also stars in the film, describes it as an “underground tale of violent street kids I grew up with.” TRAP 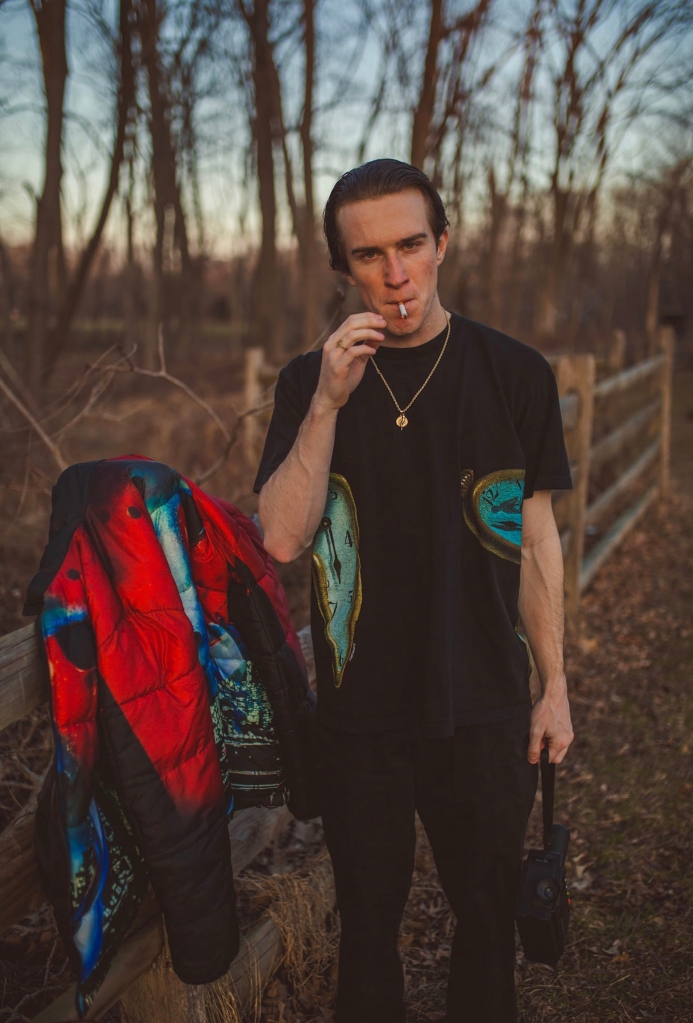 “I wrote [‘Trap’] before anything happened. I was a kid when I wrote it.”Courtesy of Anthony Curry

Curry, who counts Red Bank, New Jersey native Kevin Smith as well as Dennis Hopper, David Lynch and Werner Herzog among his influences, said his characters are flawed. “It’s a movie about a bunch of bad people, but I think everyone in my films are beautiful, even the ones who seem repulsive.”

Curry is now looking to switch gears to lighter fare. His next film, a comedy about a bunch of degenerate gamblers, is already in pre-production.